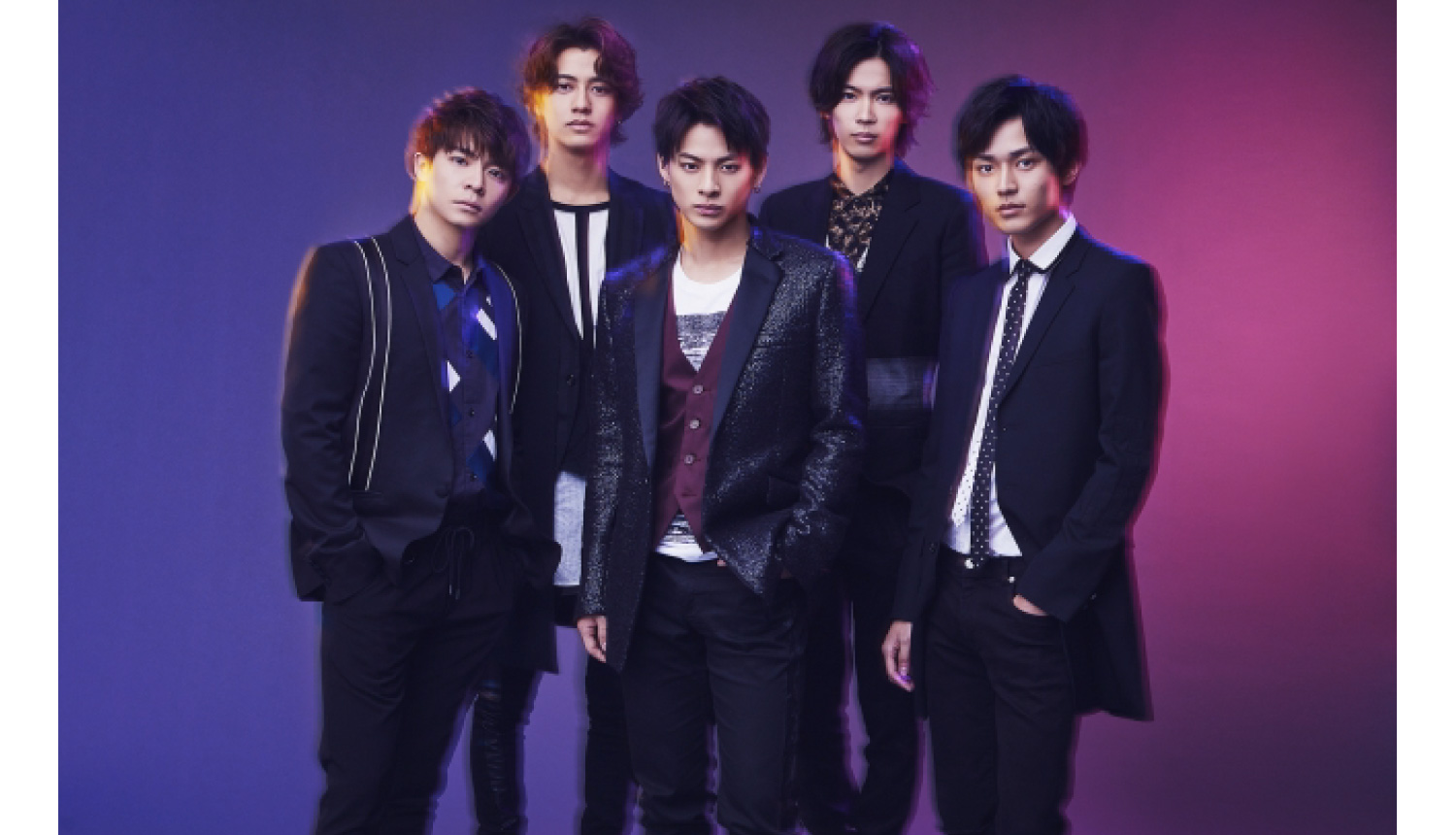 Miman Keisatsu: Midnight Runner had its broadcast postponed but is set to begin airing again in the near future.