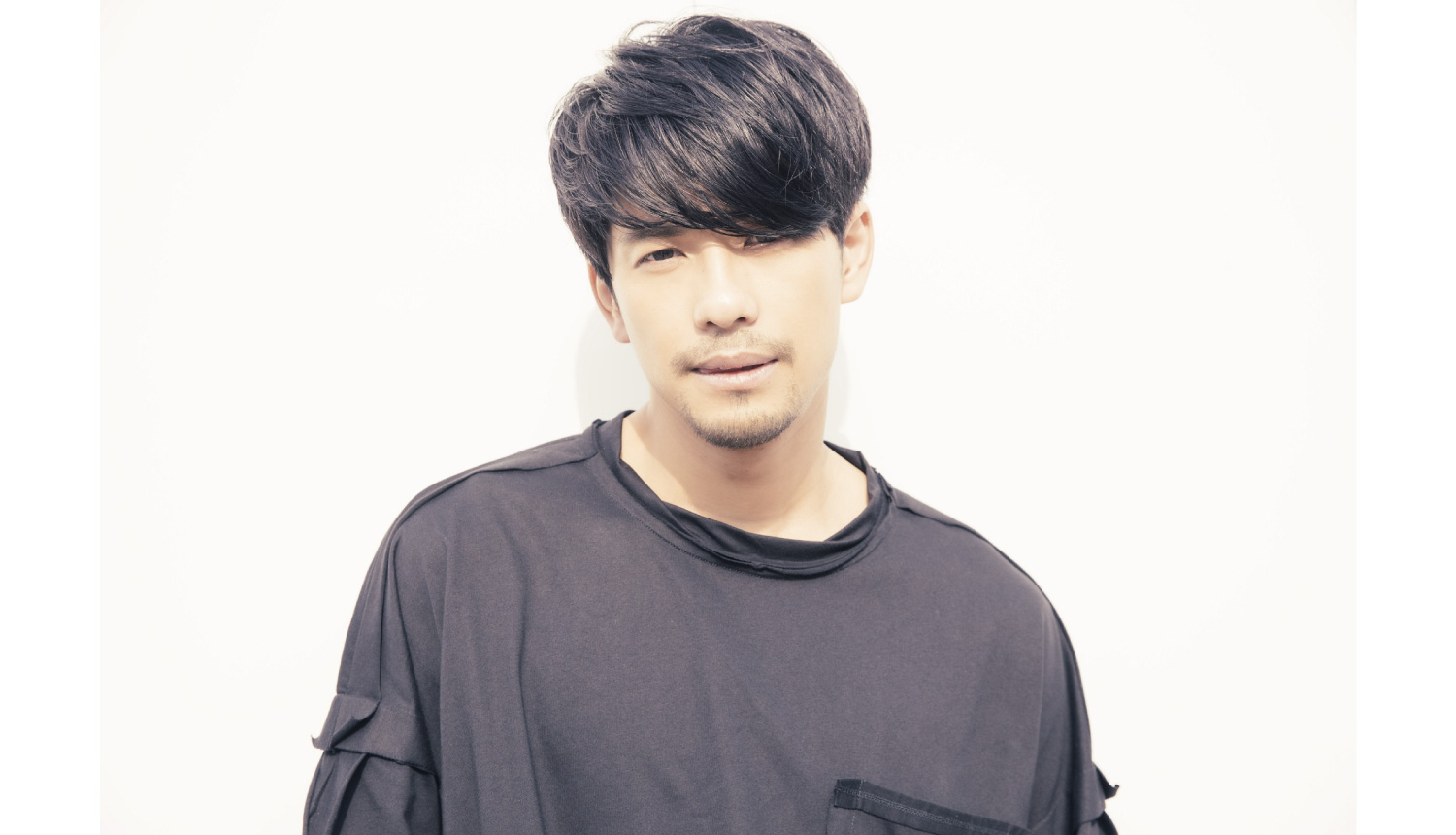 Win Morisaki has announced that he is making his major music debut from Colombia International, and he is doing it under the name “MORISAKI WIN.”

Win Morisaki is an actor who appeared in Steven Spielberg’s Ready Player One (2013). He won the 43rd Japan Academy Film Prize for Newcomer of the Year in Listen to the Universe (2019). His recent duet MOSHIMO with Ayaka Hirahara reached number one on the music charts in his birth country of Myanmar. 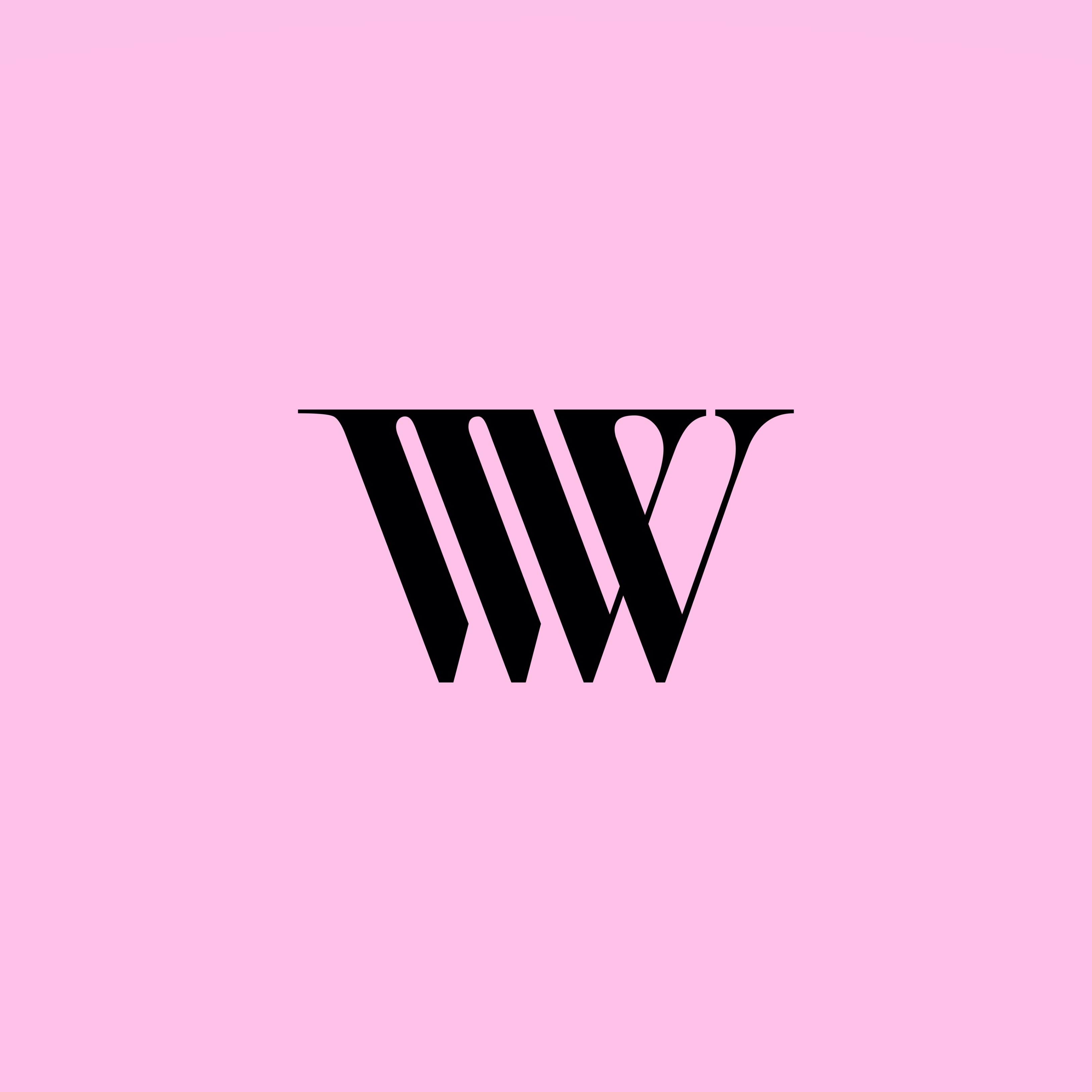 MORISAKI WIN will release his digital single PARADE on July 1, 2020, followed by his currently untitled major debut EP on August 19, 2020.

MORISAKI WIN plans to tour Asia and release his music overseas in the near future, but for now he’ll be releasing music digitally for the world throughout the year. The decision to choose his artist name as “MORISAKI WIN” was to make it more accessible to the world rather than being written in Japanese. 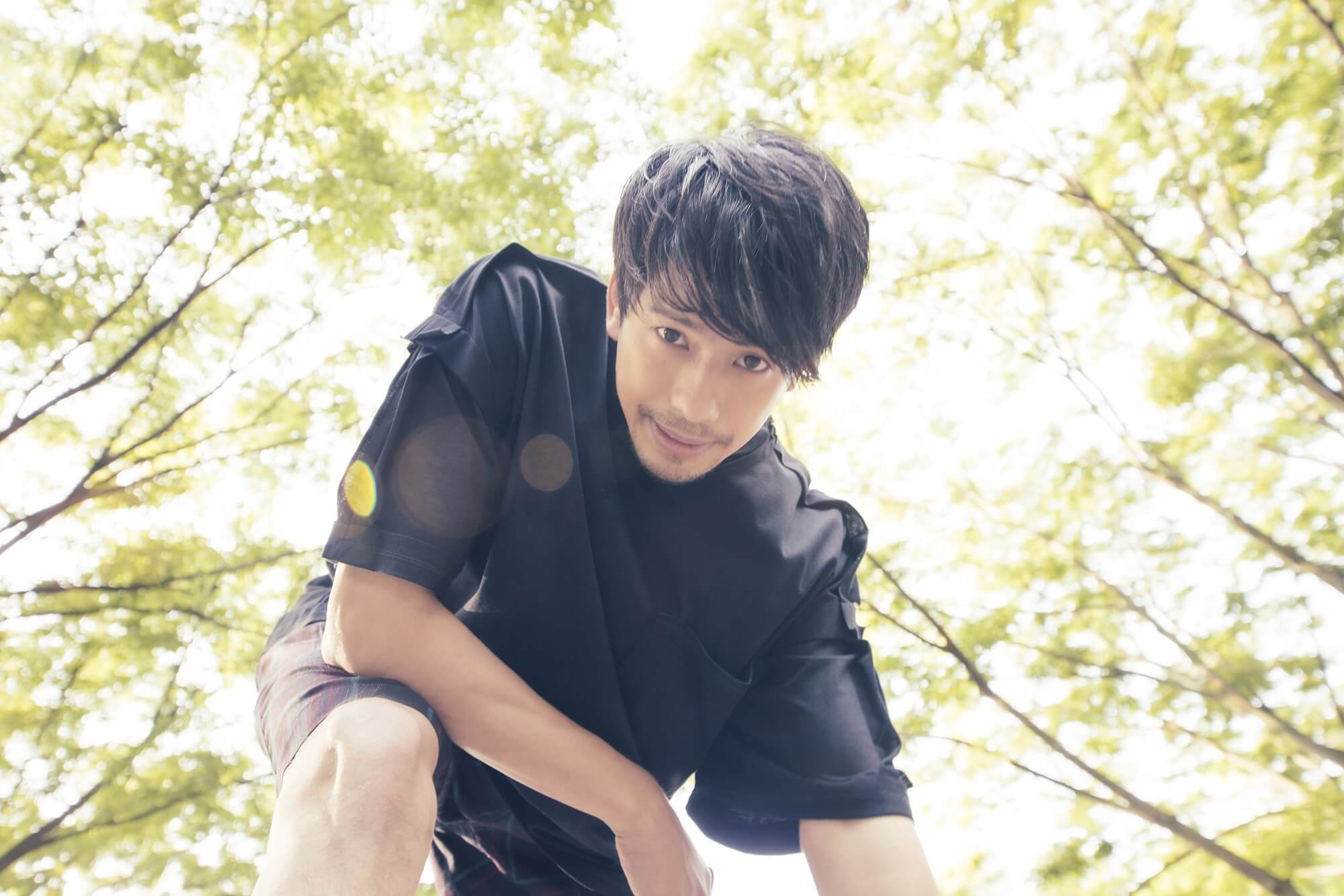 “The Win Morisaki you have seen up to now is shedding his skin into a new Win Morisaki. That doesn’t mean I’m throwing away everything that is old away. I will continue to treasure my old self, the people and fans I have met along the way, and the experiences I’ve had—while working hard so that people say, ‘There’s something different about him. This is a new Win Morisaki.’ I will still be me, and there’s still plenty more I want to see with my fans through music, so I’ve been wanting to continue being active as a singer.”

“PARADE is the perfect song to launch MORISAKI WIN. I have come to discover a new me with this song and the things I have encountered. I hope people enjoy the groovy tune and the reverberating lyrics.”

“I’m an Asian with roots in both Myanmar and Japan. I simply love Asia, and so I aim to tour the continent as an artist. I want my music to reach around the world.”