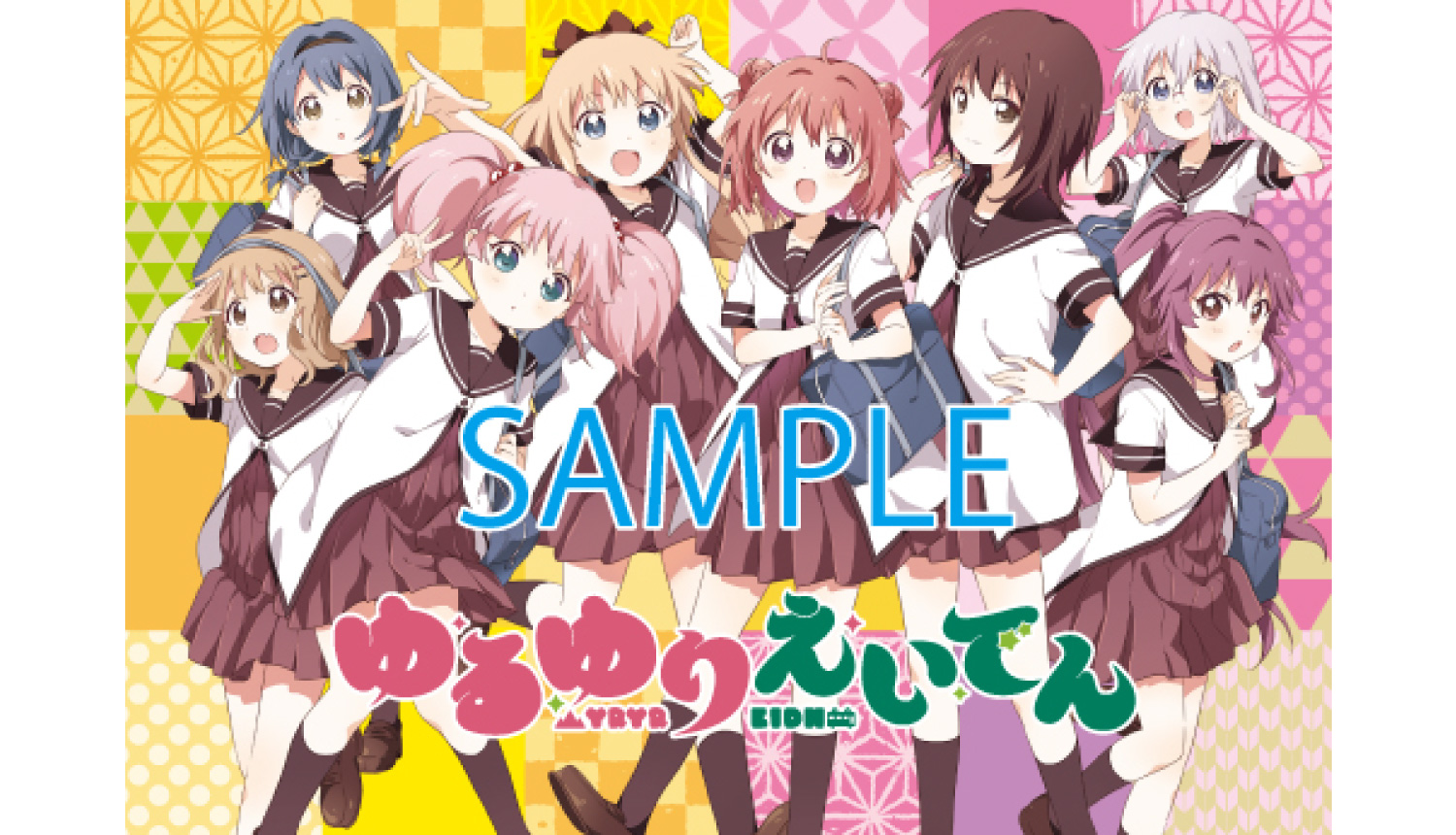 Eizan Electric Railway has announced that it is will begin collaboration with the Namori’s popular manga series YuruYuri from July 4, 2020.

YuruYuri is a manga series written and illustrated by Namori that is currently serialised in Comic Yuri Hime. The comedy and slice-of-life yuri story centres on the characters of the Amusement Club in Nanamori Middle School which consists of four girls plus the characters in the Student Council. 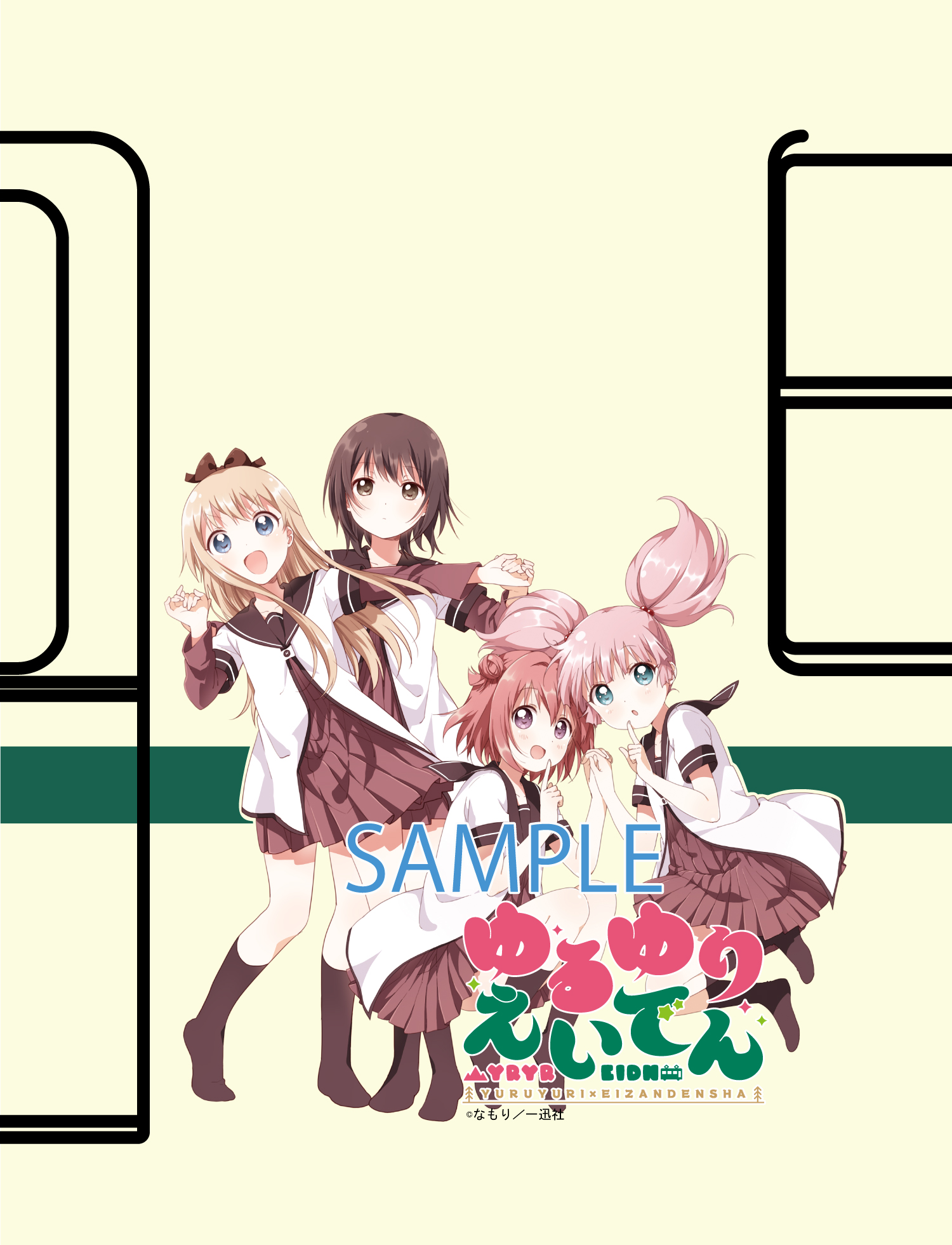 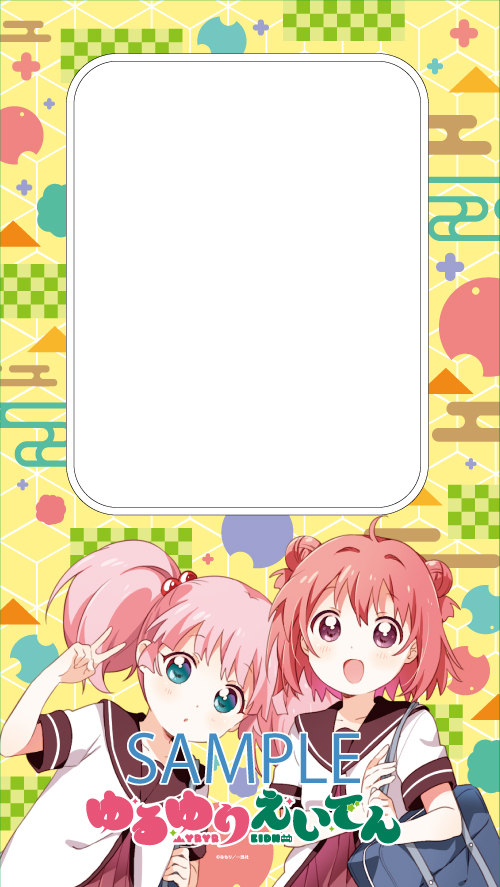 Illustrations from the series will cover the outside and inside of trains along the Eizan Electric Railway from July 4 to November 30 this year. Posters will also be plastered up at 10 stations along the line, including Demachiyanagi Station, Ichijōji Station, and Shūgakuin Station. Locating all 10 sounds like a super fun trip. 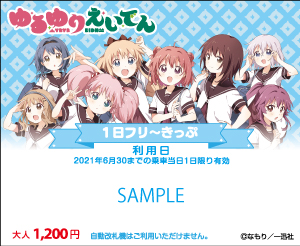 A limited amount of tickets illustrated by Narimo for this collaboration will also begin rolling out from July 24, 2020. Cardboard character cutouts will also be set up at Demachiyanagi Station and Kurama Station from July 25, ready to great passengers.

Exclusive merchandise will be sold and special events will also be held, including the Eizan Electric Railway x YuruYuri Collab Festa on July 24.