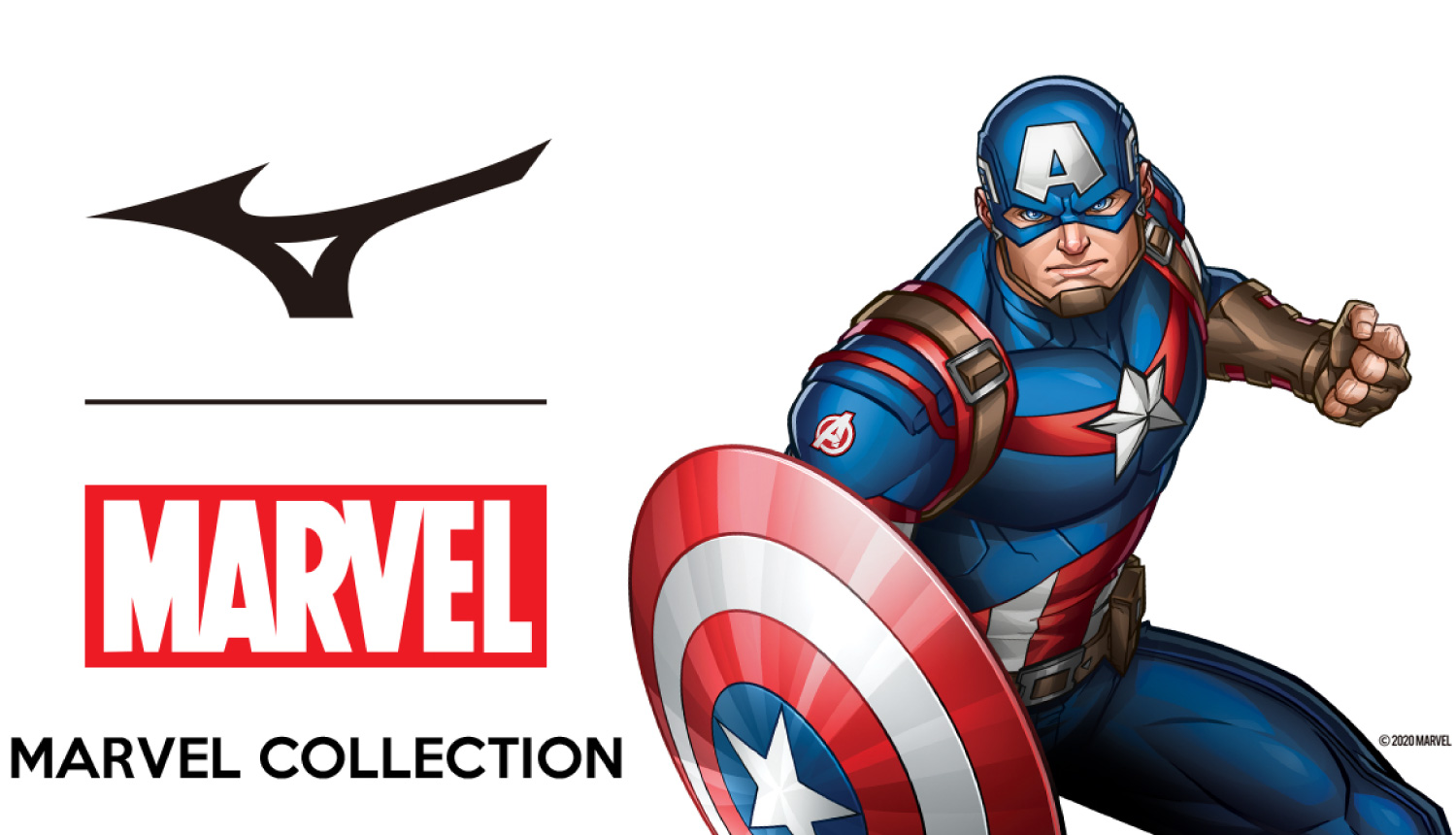 Japanese sportswear company Mizuno Corporation is releasing a new Captain America-inspired shirt and leggings as part of its new Marvel collection. 100 of each will be sold of this limited-edition attire via Mizuno’s online shop in Japan. Pre-orders opened on June 19 and they will be shipped out in early August. 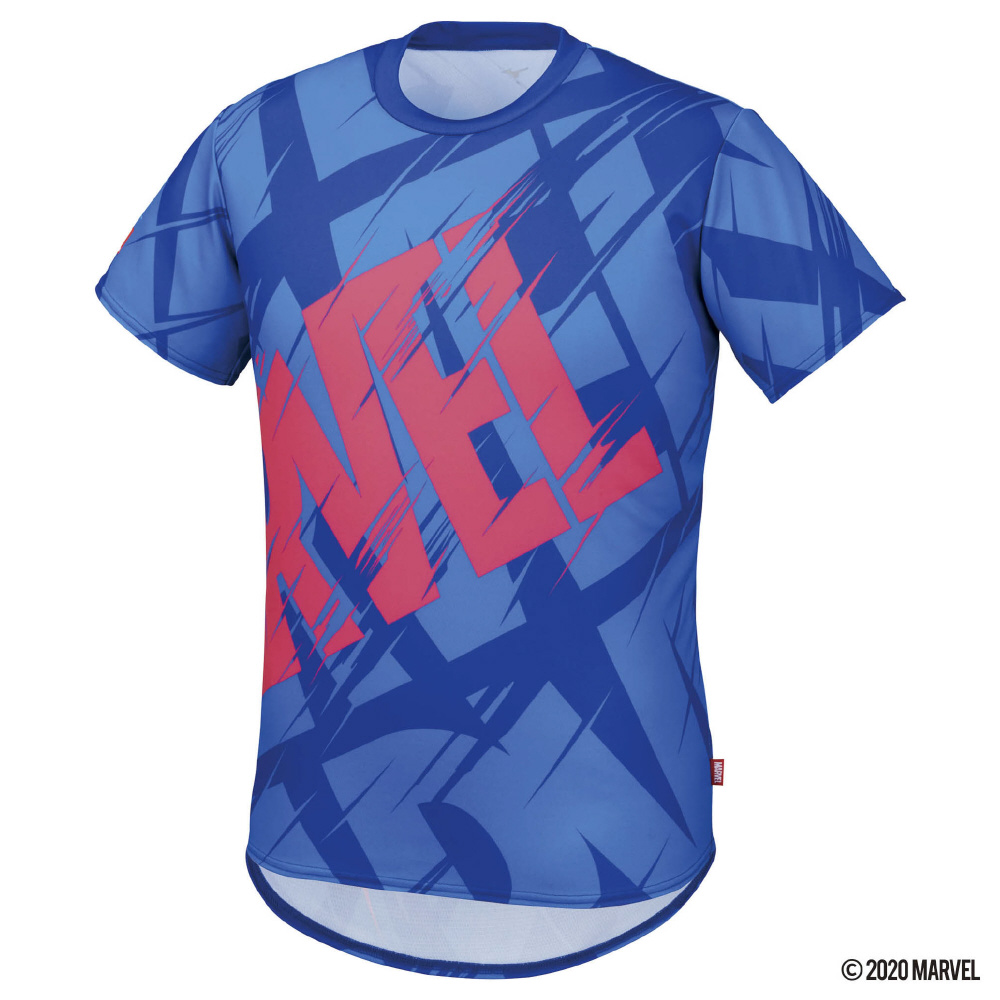 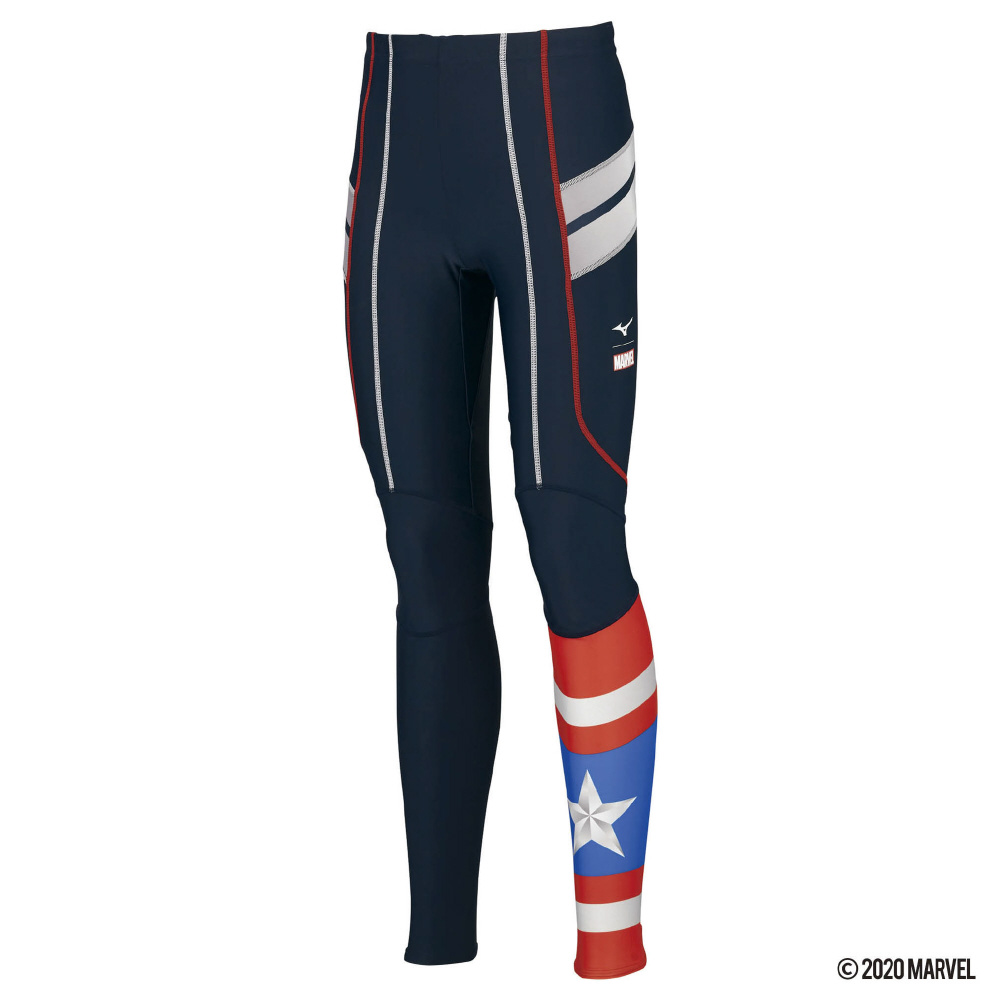 The Captain America shirt and leggings are the first items from Mizuno’s new Marvel collection. Japanese sprinter Shōta Iizuka is being used in promotional material the items. This is part of a special Marvel and Mizuno Track Club collaboration, with nine members from the club being shown wearing the leggings of the Marvel characters using their regular practice. 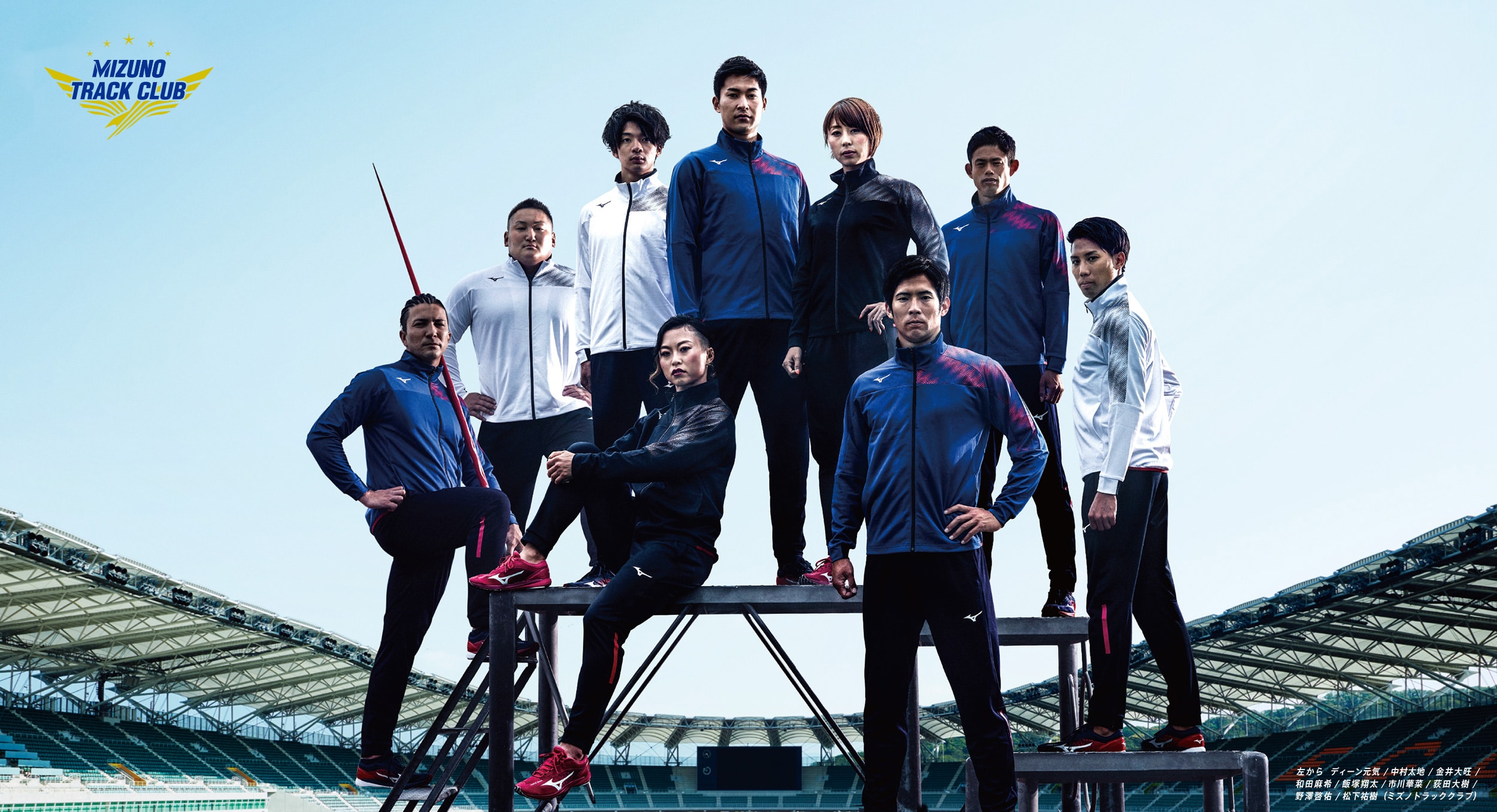 Japanese sprinter Shōta Iizuka, who is part of the promotion of the Captain America set, said: “Marvel and Mizuno Track Club have come together to create this special project. I’m happy to be associated with such well-known characters. I’m using used to model the Captain America [set], so it’s adding a new kind of excitement to my everyday training. I hope you can all use this opportunity to enjoy it too.”

Get your hands on the new Captain America set—it might just bring you to the peak of human perfection like the Marvel hero himself.