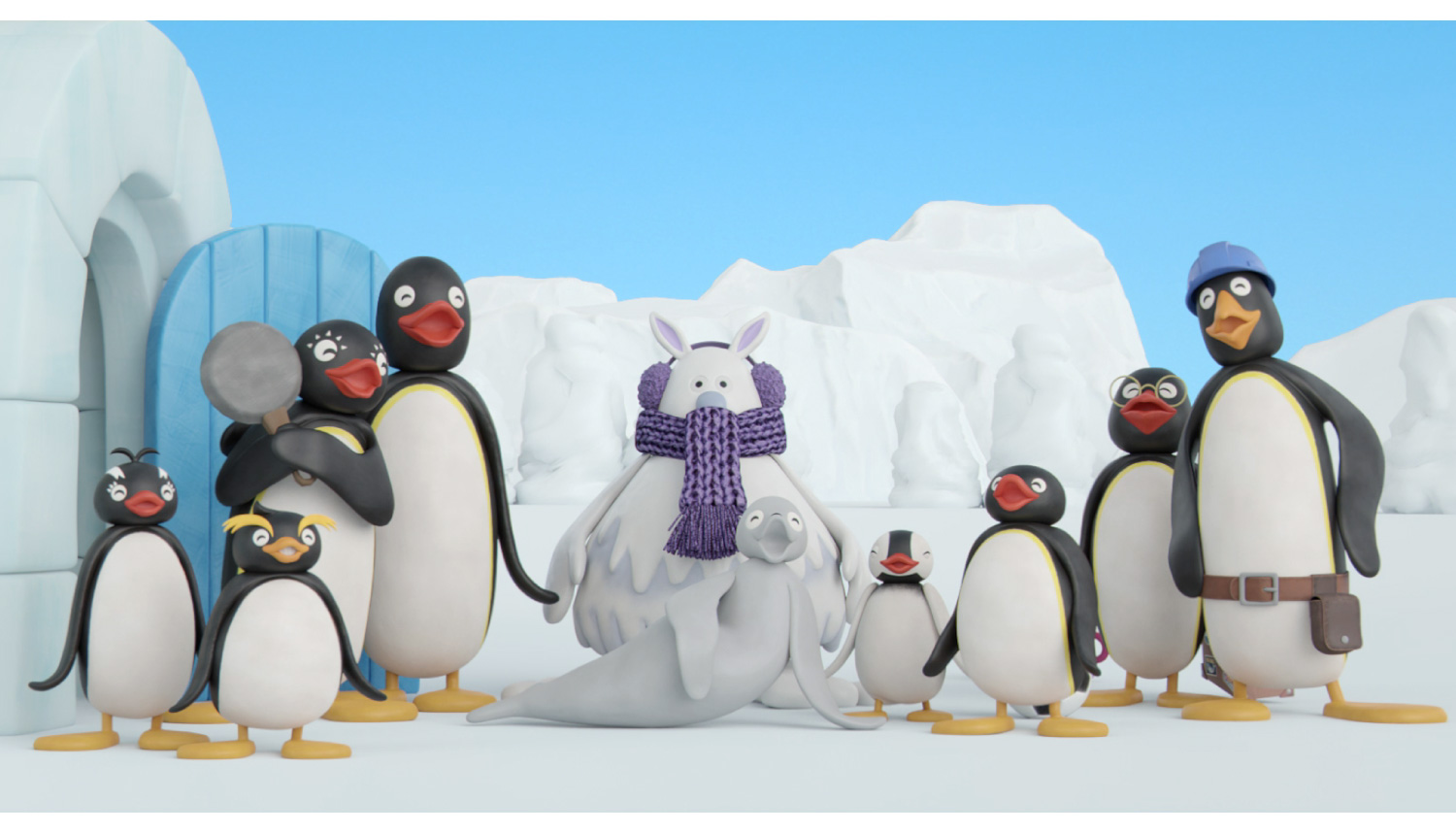 This year marks the 40th anniversary of the Swiss claymation children’s television series Pingu. Japan is celebrating the milestone with the “Pingu Exhibition” which will take place on the 8th floor of Matsuya Ginza in Tokyo from August 12 to 24. 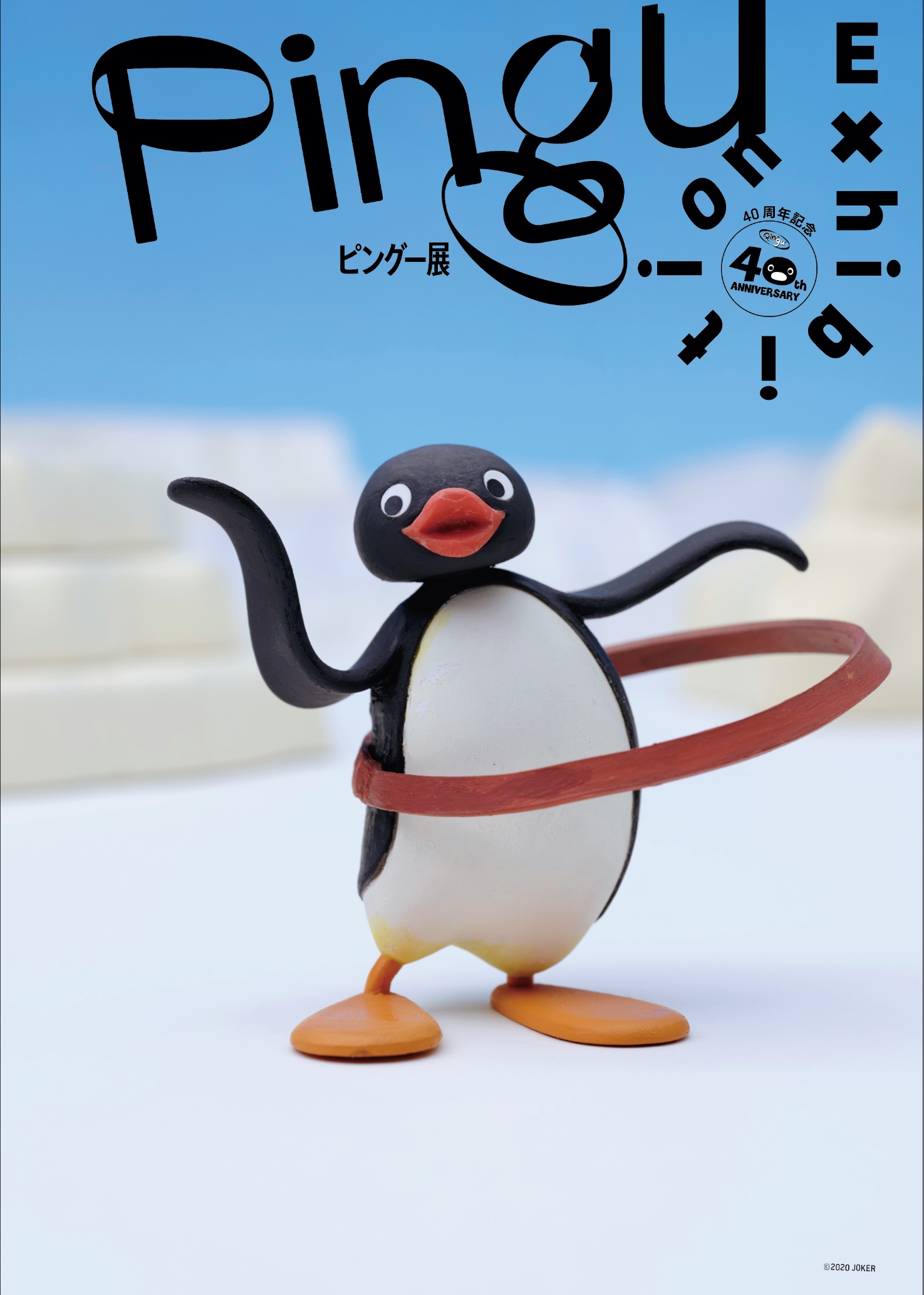 Original material for Pingu by the show’s creator Otmar Gutmann will be exhibited, as well as the actual clay figures, dioramas, storyboards, and more that were used during the filming in Switzerland. Many of the 400 or so items on display have never been shown in Japan before.

There will also be a recorded interview with Seishi Kattou, the only Japanese animator that was working in the Pingu studio at the time. But the fun doesn’t end there, as there will even be an AR attraction made using CG and original animations from the Pingu in the City 3D CG film.

A peek into the exhibition

The secret story behind Pingu’s creation 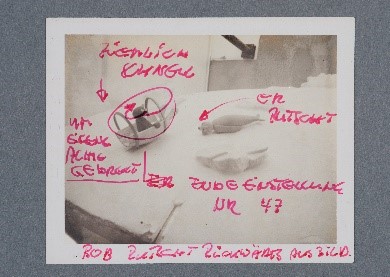 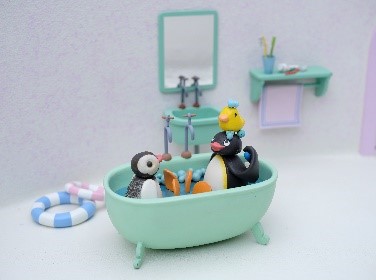 Visitors will be able to learn about the author Otmar Gutmann as well as see production materials, storyboards, and other treasured items that give insight into how the creator and studio gave rise to Pingu. 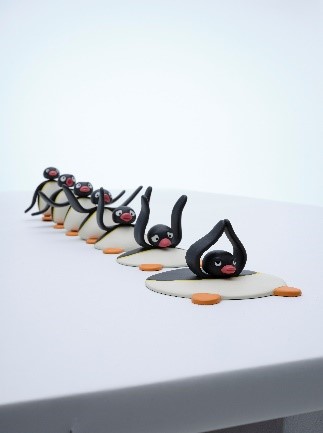 Pingu’s iconic exaggerated elastic movements are made possible through the use of clay. These movements play an important part in conveying characters’ emotions and are one element of the show’s storytelling. These movements will be exhibited in the event’s Clay Room where you’ll get to see different models morphing into different shapes. These clay figures are all handmade by the Pingu studio staff themselves.

3DCG Animation and Pingu in the future

Pingu in the City is a Japanese 3D CG animated series which used the same style of the original series but instead opted for computer animation, adding a different layer of charm to the internationally adored series. Visitors will be able to enjoy this digital Pingu in a variety of ways.

There will also be exclusive Pingu exhibition merchandise on sale, as well as pre-sales of Pingu merchandise yet to go on sale.

“This will be the first all-out exhibition for Pingu, a series which has transcended borders from Switzerland and the UK to Japan. This will be a happy exhibition that neatly divides everything for people to enjoy, from its mysterious language to its comical movements, story, and laid-back humour.” (Translated from Japanese by MMN)