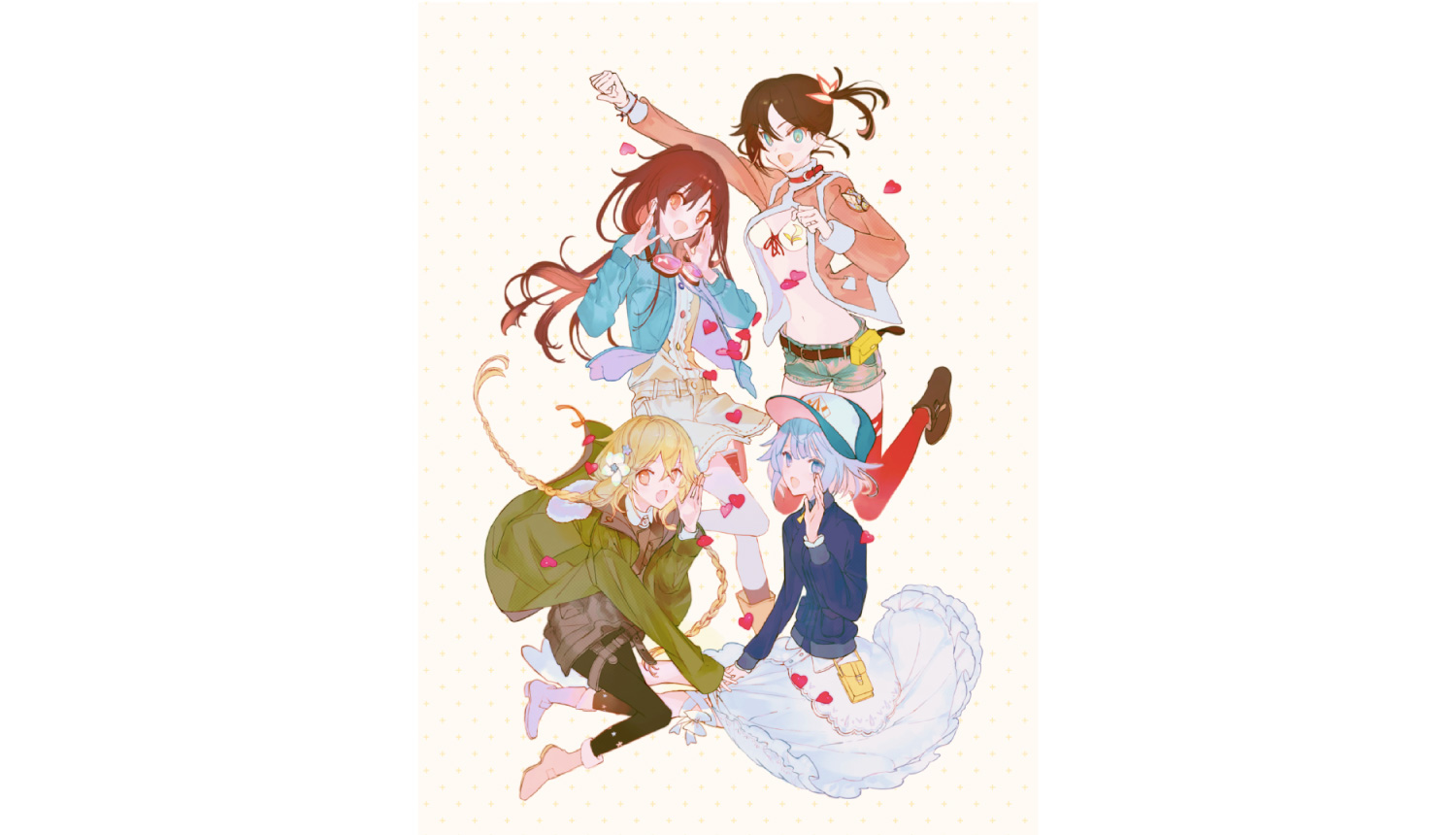 The Rolling Girls is an anime series produced by Wit Studio that aired in 2015. In celebration of the 5th anniversary of the girly, road movie-like series, the anime will be released in a special Blu-ray box in Japan on December 16, 2020. 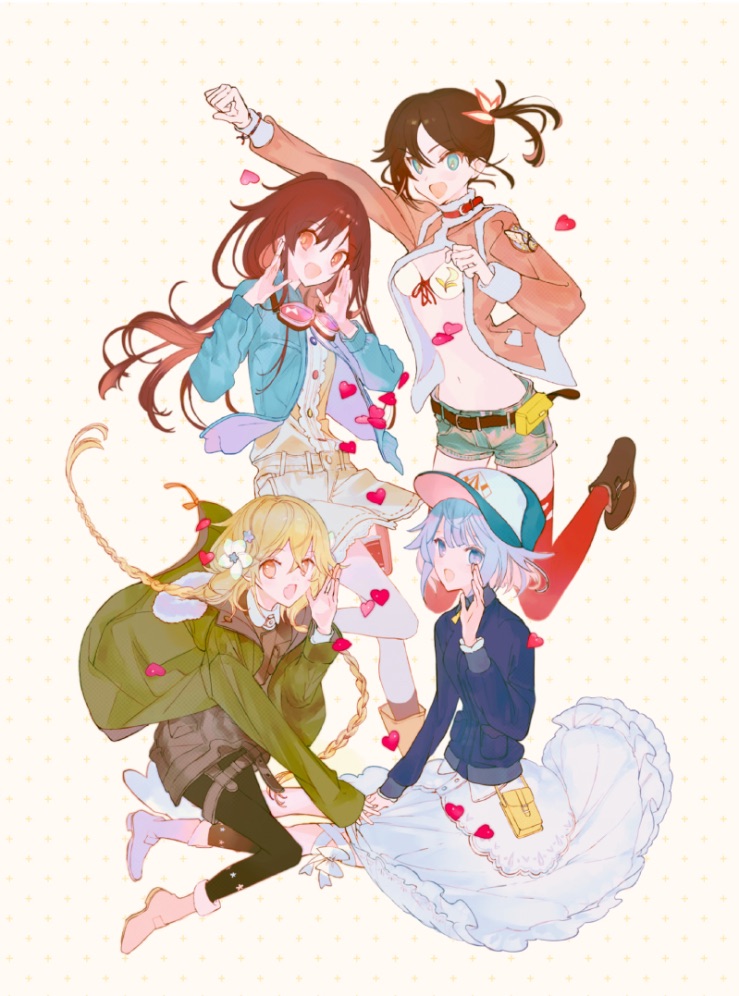 The box and digipak feature three different illustrations of the four main characters themed on the past, present, and future respectively. The box art and contents were also printed using Brilliant Palette to enhance the colours and details of the illustrations. 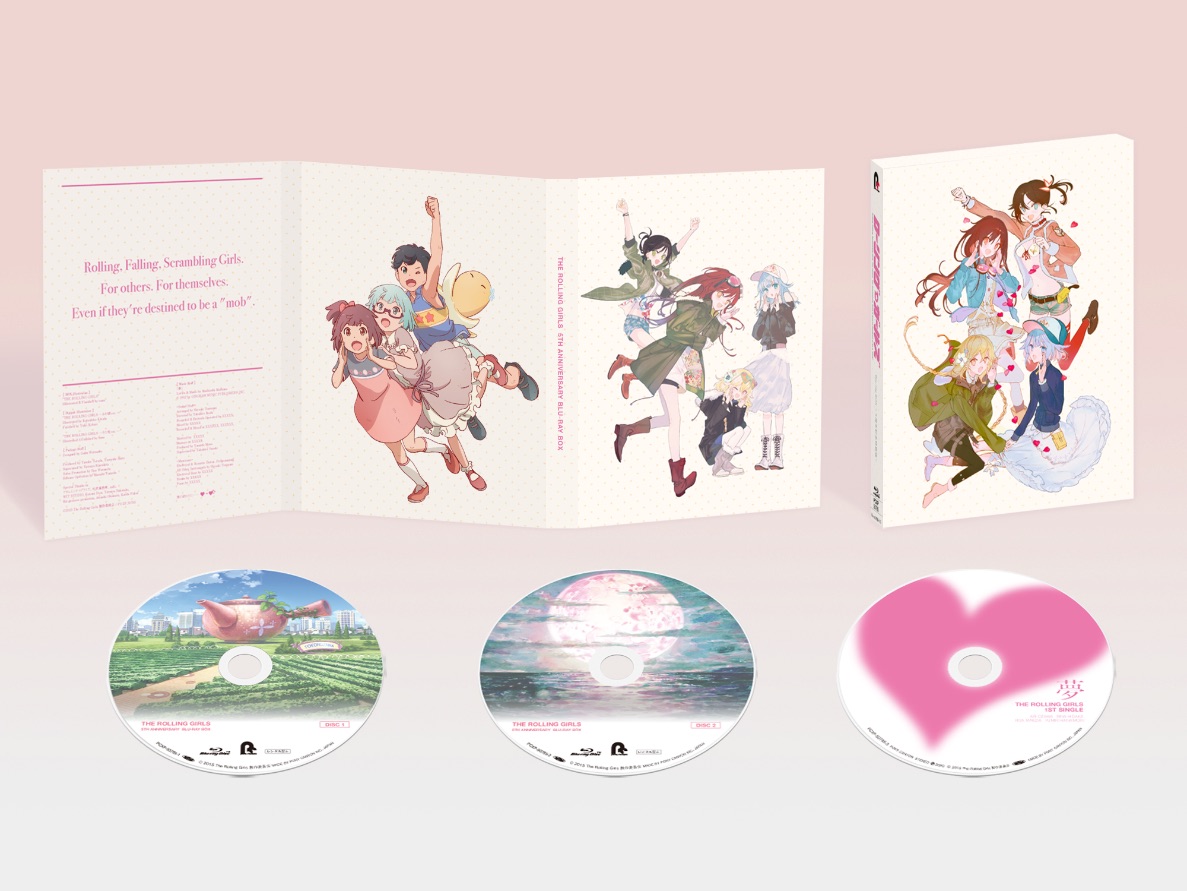 The box also contains a CD featuring a cover of Yume by THE BLUE HEARTS, a solo version, and a solo version of the ending theme Tsuki no Bakugekiki. There’s also a CD with commentary by the characters as well as a newly-recorded staff and cast commentary. All 12 episodes star the writer Yasuyuki Mutou, the voice actresses of the main cast, director, and animation producer.

There’s plenty of other exciting content inside too for fans of the series celebrating its 5th anniversary.