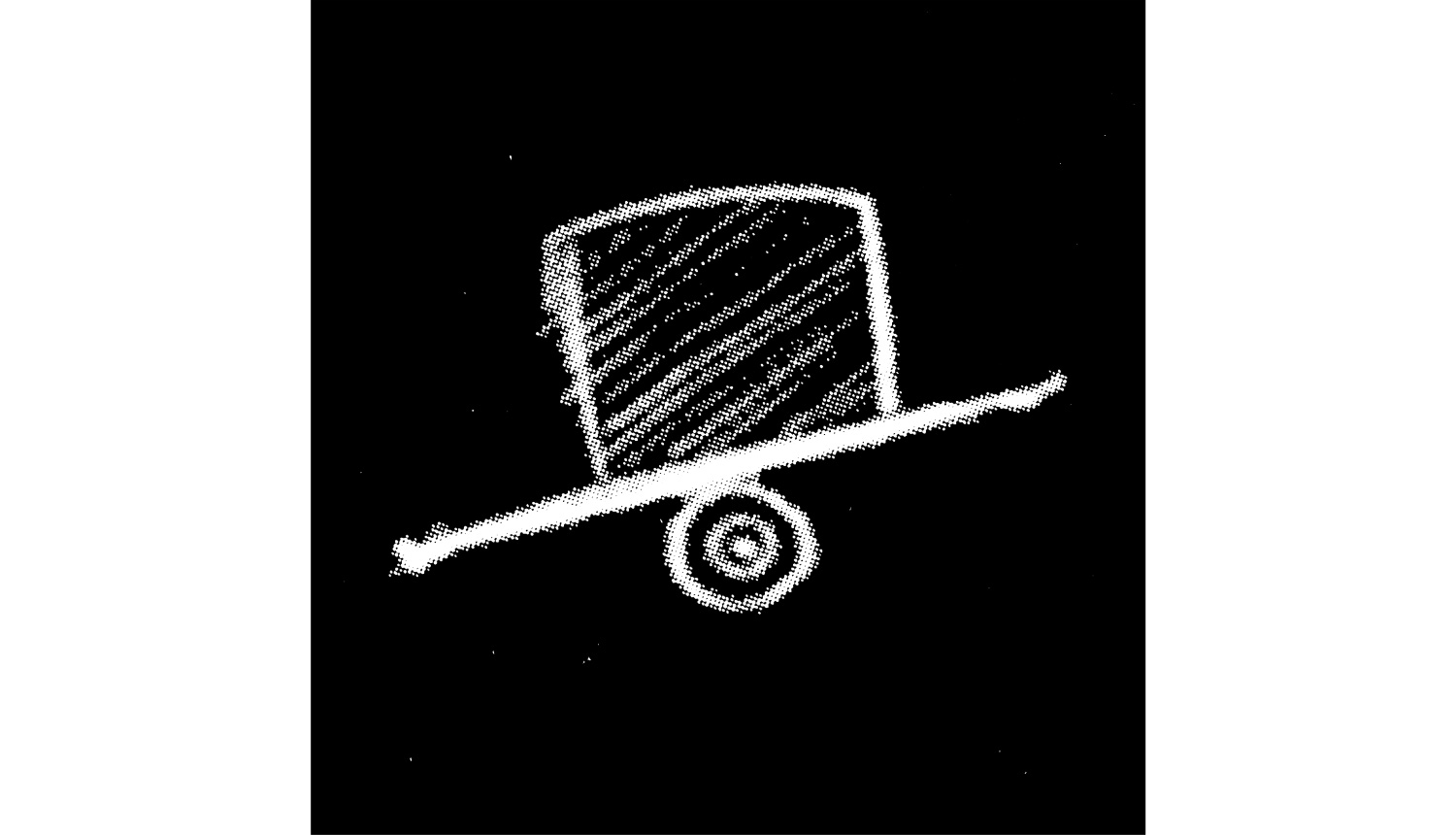 It has been announced that Eve’s new song Kaikai Kitan will be released digitally on October 3, 2020. 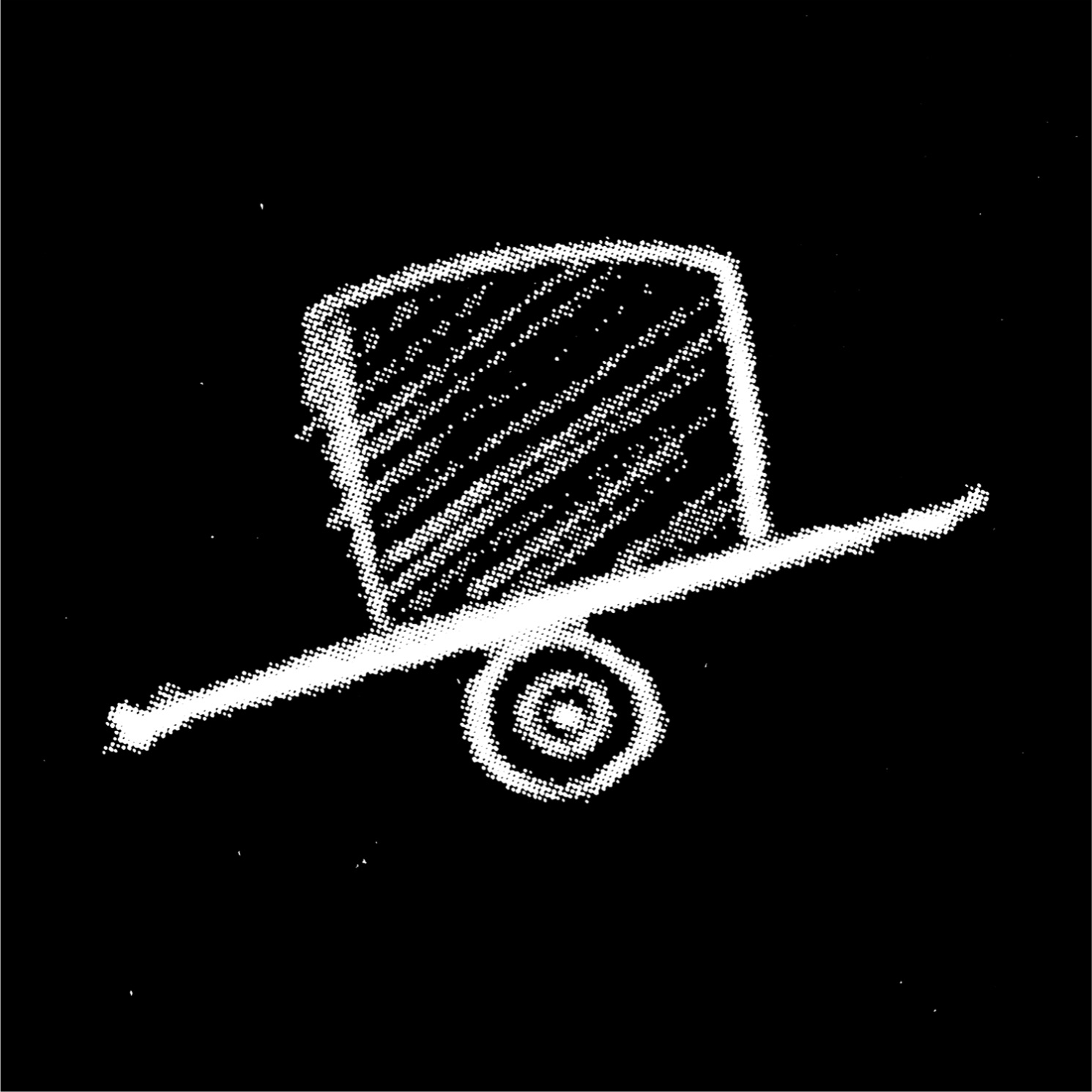 The song will be used as the opening theme for the upcoming TV anime adaptation of Jujutsu Kaisen. Gege Akutami’s manga series Jujutsu Kaisen is serialised in Weekly Shonen Jump and has over 6.8 million copies in circulation.

Hear Eve’s new song in the latest promotional video for the Jujutsu Kaisen anime below.