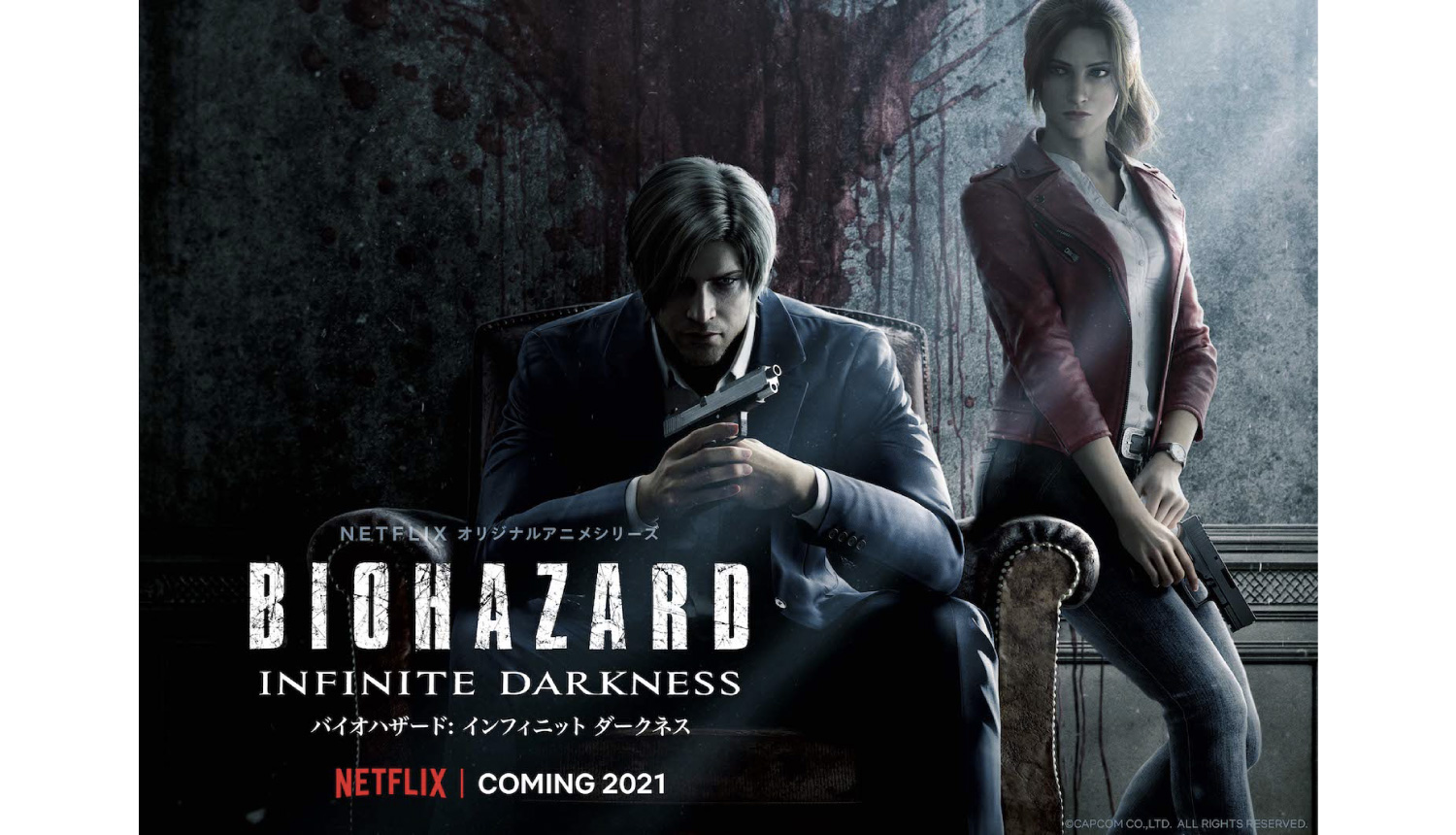 Netflix dropped a trailer for the new CG animated series Resident Evil: Infinite Darkness series on Sunday which is set to release worldwide in 2021. 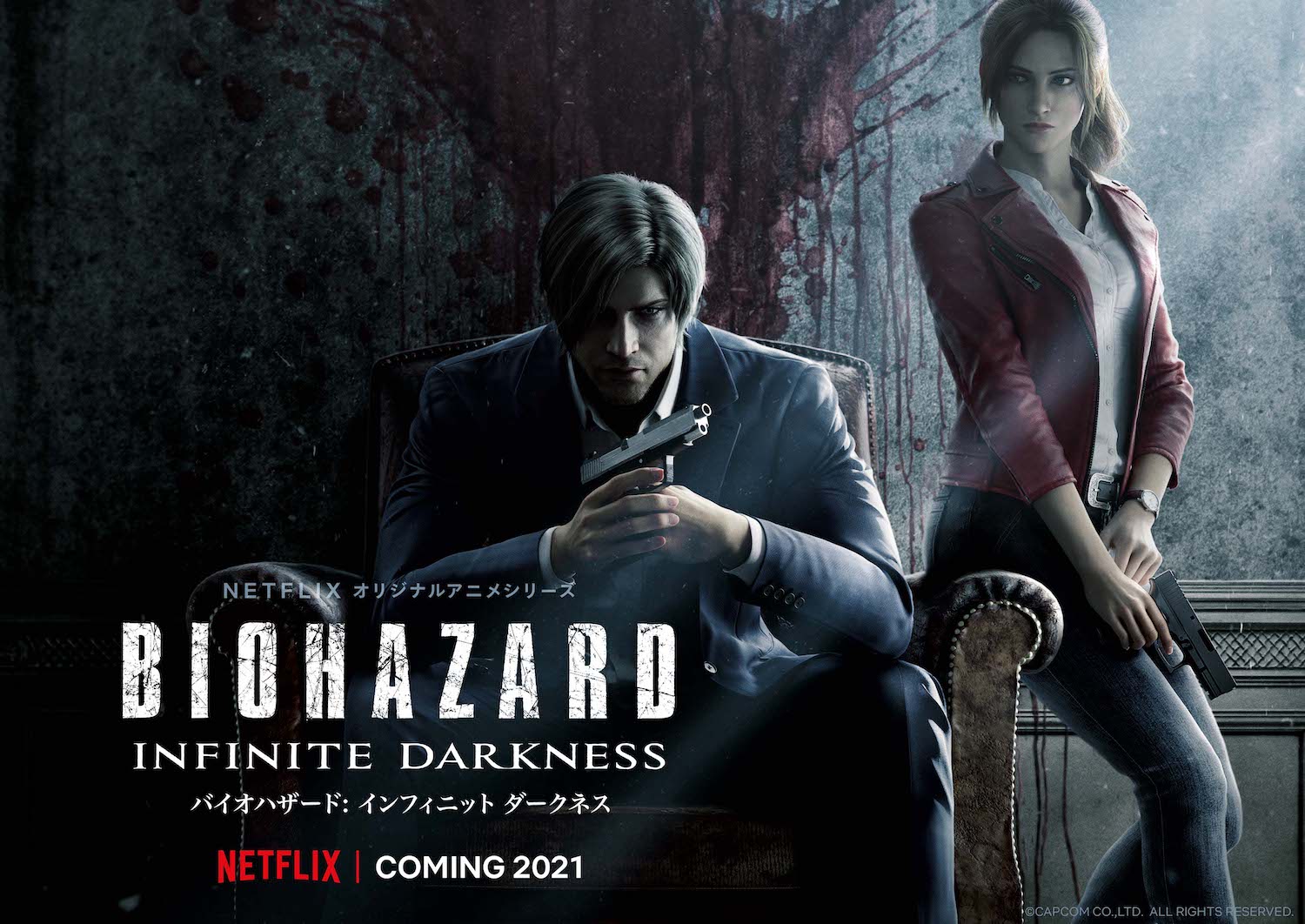 The Resident Evil franchise first launched with its first game for the PlayStation back in 1996. The latest entry to the video game franchise, Resent Evil 7, dropped back in 2017 to rave reviews. A sequel, Resident Evil Village, is in the works for next-generation consoles.

The series is described by Netflix as ‘horror with a sci-fi twist’ and will be centred on popular Resident Evil characters Leon Scott Kennedy and Claire Redfield. Check out the official teaser trailer below.

Stay tuned for the latest updates on Resident Evil: Infinite Darkness, launching worldwide on Netflix in 2021.

Next » Netflix Series Rilakkuma and Kaoru Gets Exhibition in Tokyo