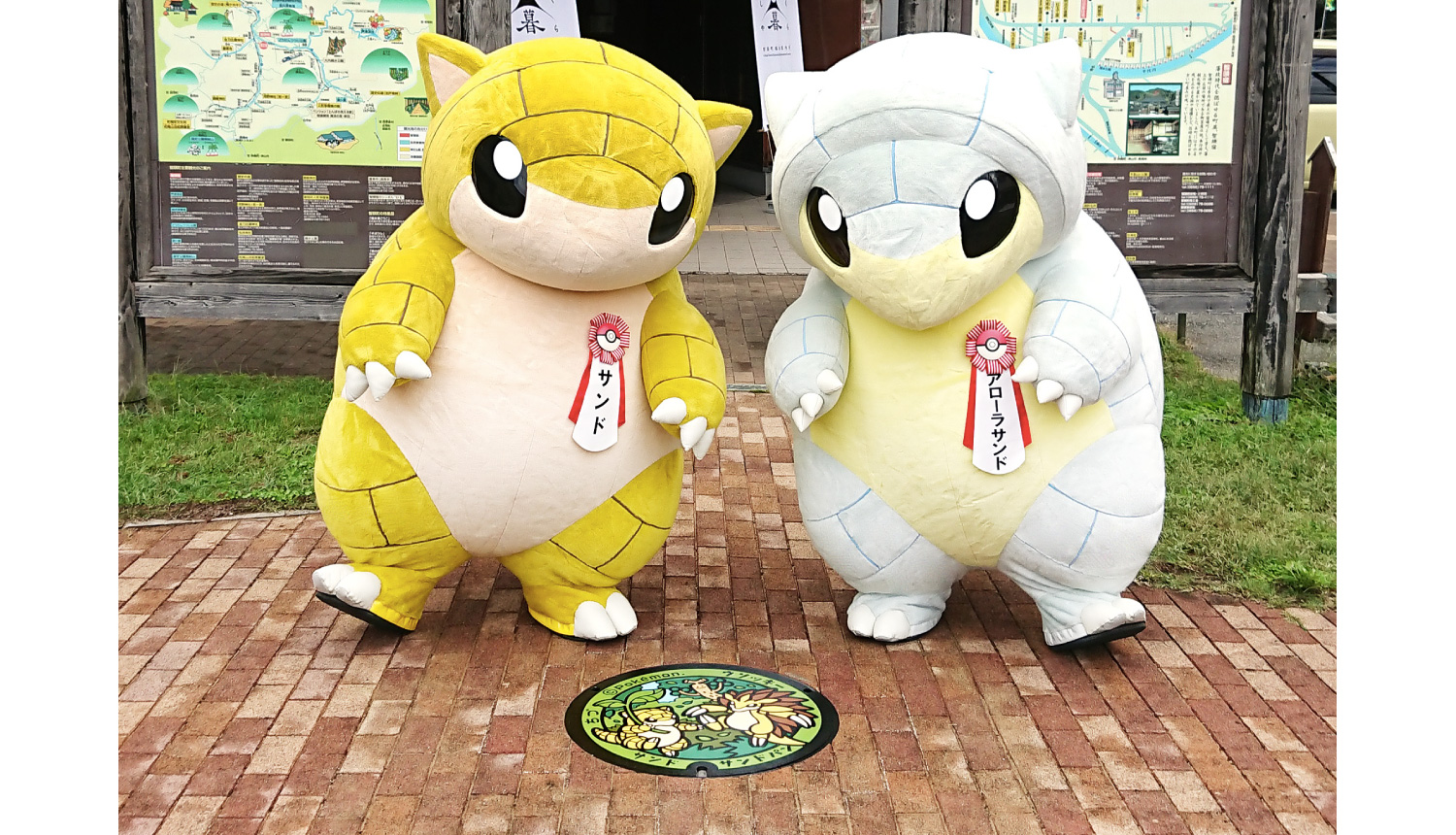 Five more locations across Tottori in Japan are set to place new Sandshrew and Sandslash manhole covers around the prefecture, including the original and Alola designs. The new covers arrive in addition to the one placed back in March. They are part of Japan’s ongoing Poké Lid project to place Pokémon manholes around the country. 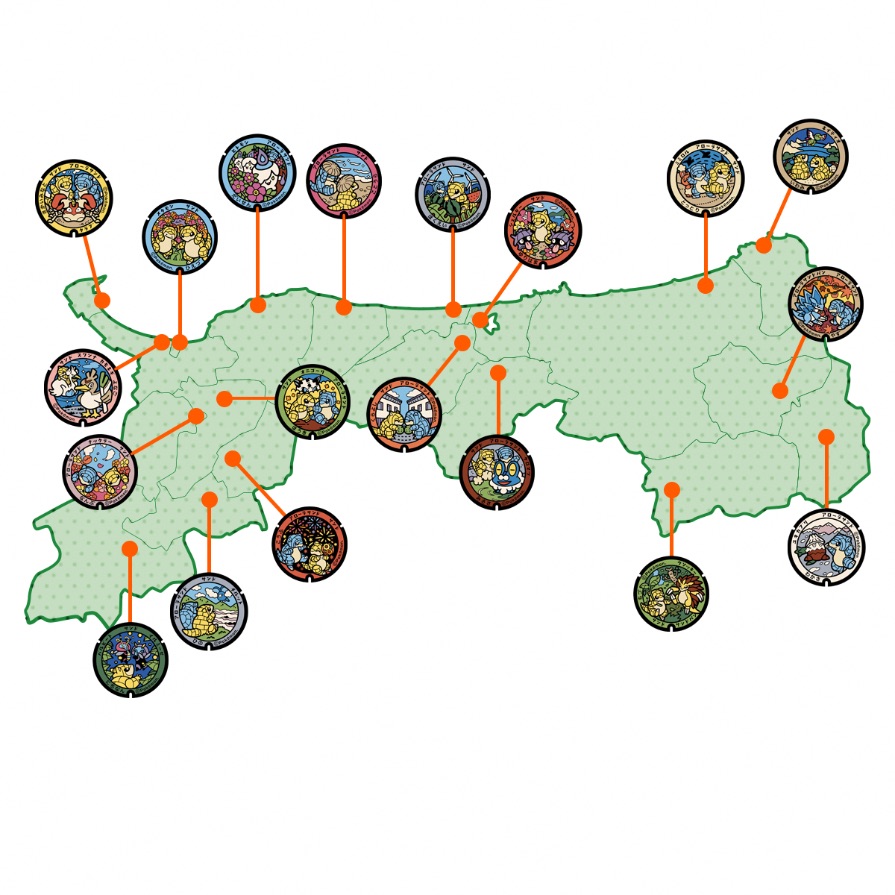 To date, there are currently Poké Lids in Tottori, but the new designs will bring it up to 19. 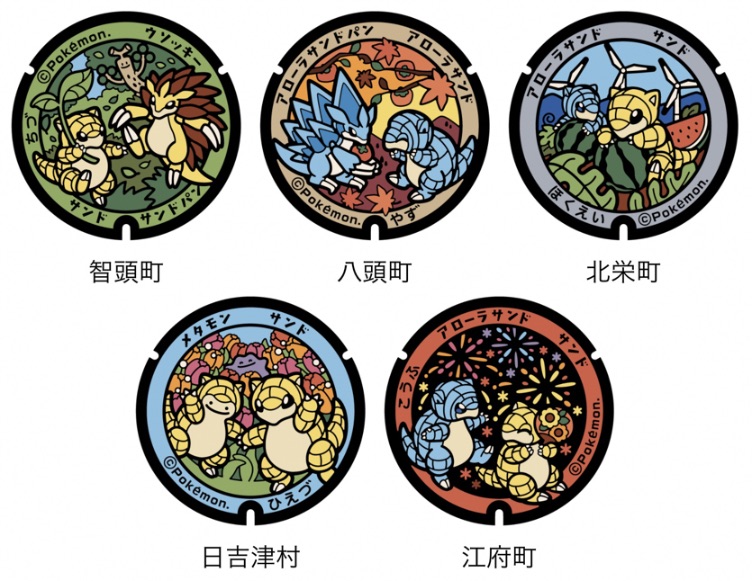 Sandshrew and Alola Sandshrew were chosen as official ambassadors of Tottori in December 2018 to help promote the wonders of the prefecture. Both of them attend tourist sites around Tottori as well as perform at events. Sandshrew is of course a Pokémon that likes the sand, which is perfect as Tottori is home to the largest sand dune in Japan.

All of the Poké Lids placed in Japan feature completely original Pokémon designs making each individual one the only one in the world. The Pokémon Company is also working to make each one of them PokéStops for Pokémon GO. 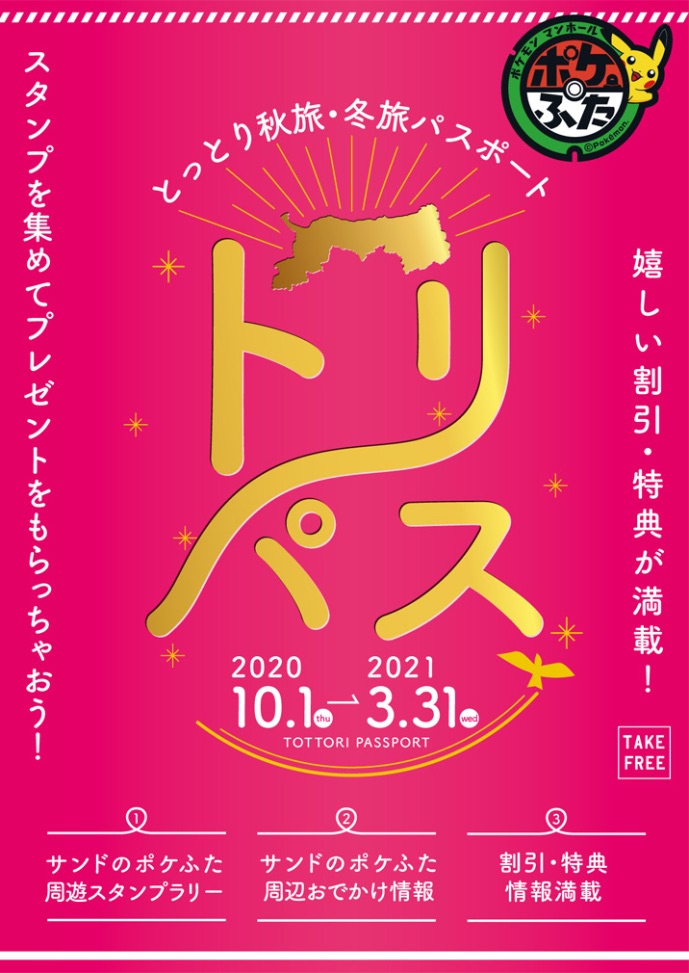 Tottori has also announced a special stamp rally in collaboration with Tori Pass for people to enjoy sightseeing across the prefecture. Participants will take their stamp sheet to facilities nearby each Poké Lid to get a stamp. 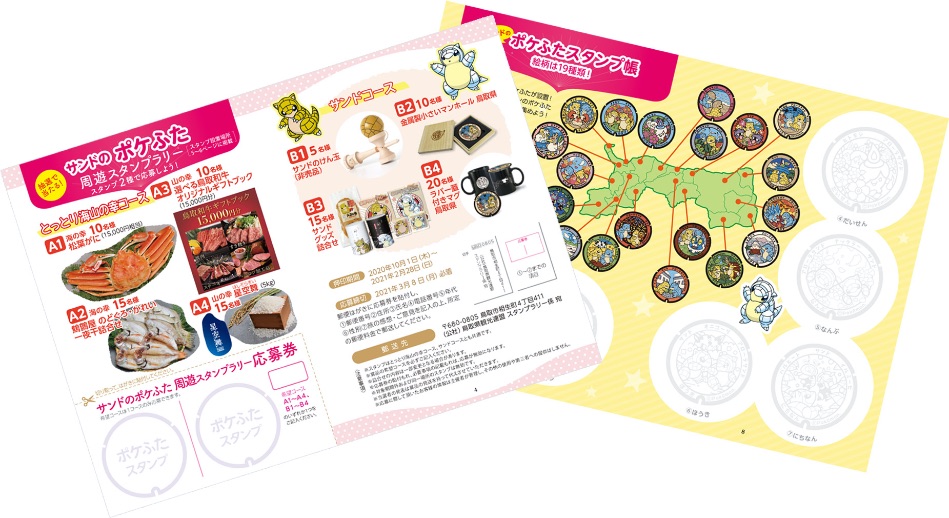 Those who collect all 19 stamps can enter for a chance to win some Sandshrew merchandise. 100 lucky people will be chosen randomly. The stamp sheets also have information on sightseeing spots near each Poké Lid as well as coupons and more. 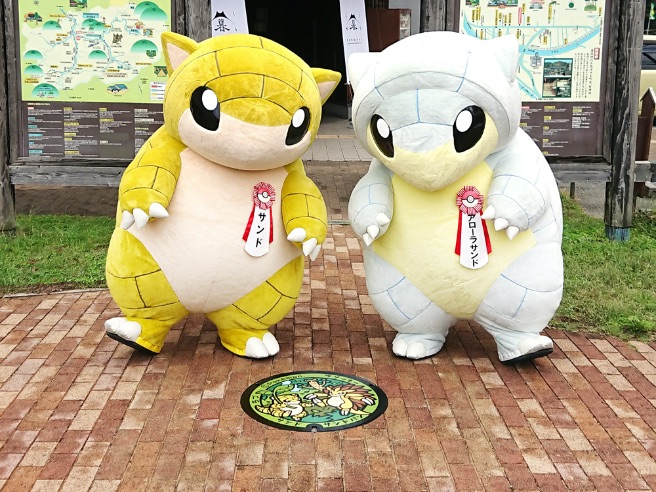