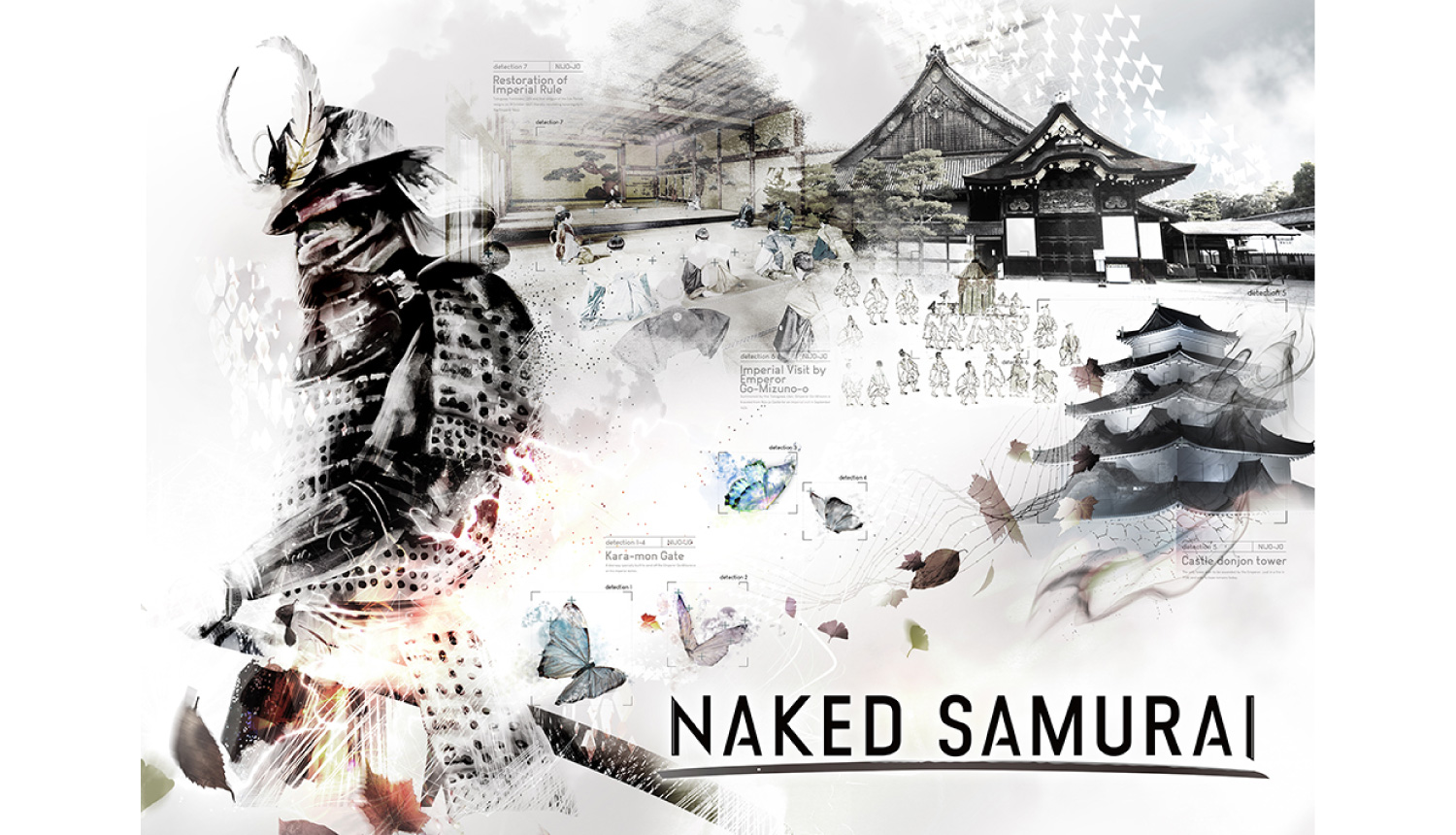 NAKED, INC. has announced the launch of a new project called ‘NAKED SAMURAI’ that will debut at Nijo Castle Festival 2020 which begins on October 14, 2020. 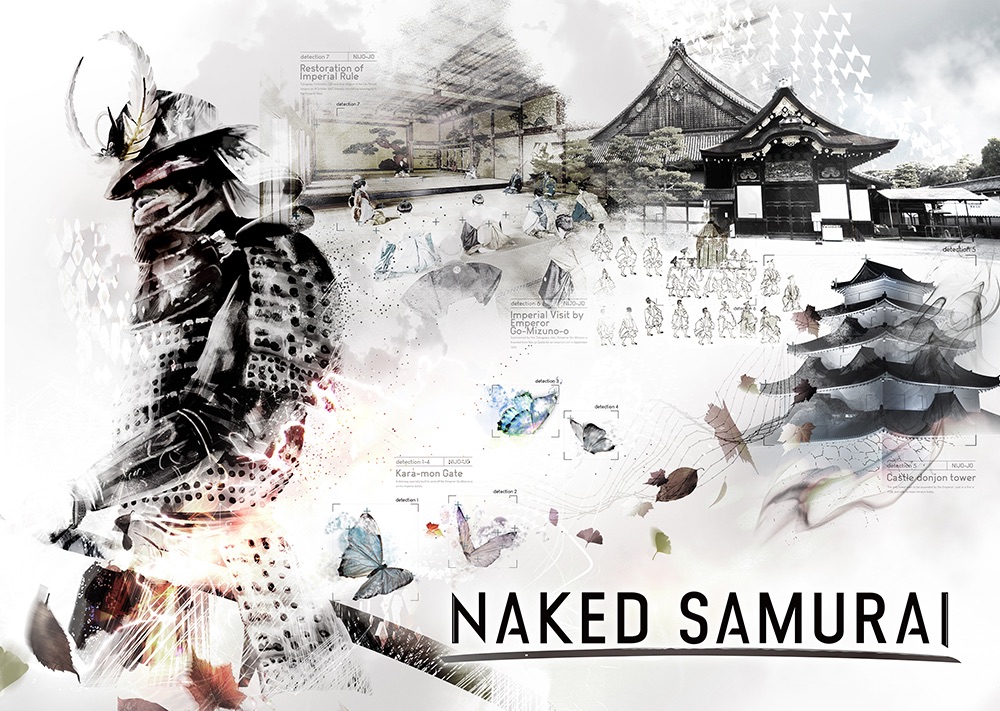 NAKED has fused technology with reality for many different projects, such as CITY LIGHT FANTASIA—an evening projection mapping exhibit—which has been showcased in the observation deck halls of government buildings and towers, the Night Walk event in Hokkaido and Aomori, and more.

With the effects of COVID-19 changing the way we live our lives, so too does NAKED have to change the way it blends tech with real life. And that’s where NAKED SAMURAI comes in which the company is taking to Nijo Castle, one of Japan’s many tourist hot spots as well as a World Heritage Site.

NAKED SAMURAI is an app used for smartphones that has a samurai as your guide with fully-recoded lines. The samurai will tell users the history and stories behind the various spots at Nijo Castle from his perspective. When putting your phone up to certain places, certain sites that are normally locked at Nijo Castle will open up onto the app, giving you a rare look into what’s inside. 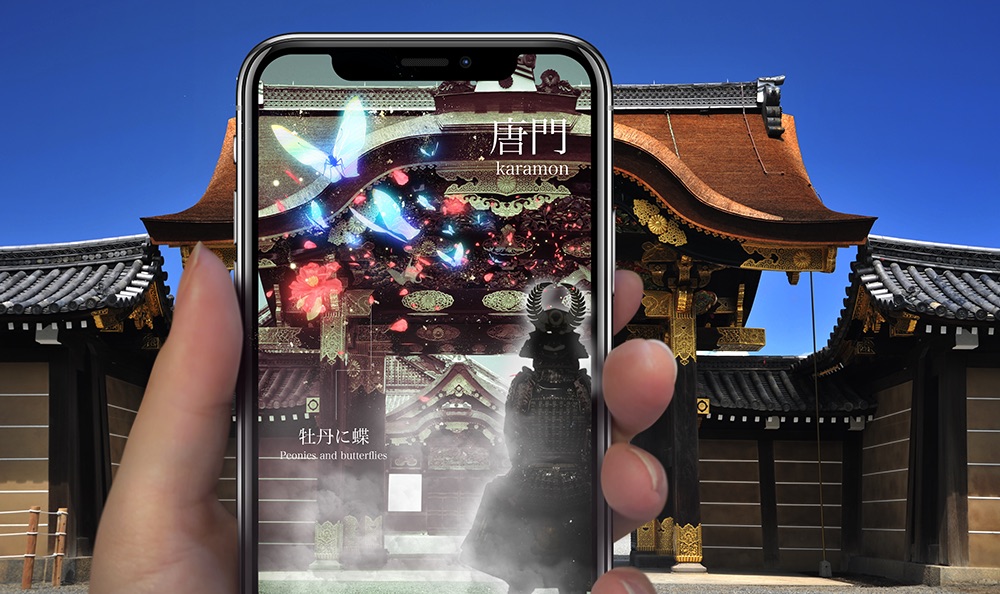 Your guides include Tokugawa Ieyasu, the founder and first shogun of the Tokugawa Shogunate who ordered the building of Nijo Castle, and Toyotomi Hideyori, the general responsible for uniting Japan. They can both give you different insights into Nijo Castle.

Using the app lets you see how Nijo Castle looked back in these historical figures’ days during the Edo Period, as well as former castle tower before it was destroyed in 1750, and much more.

*Certain parts of the event require a separate fee