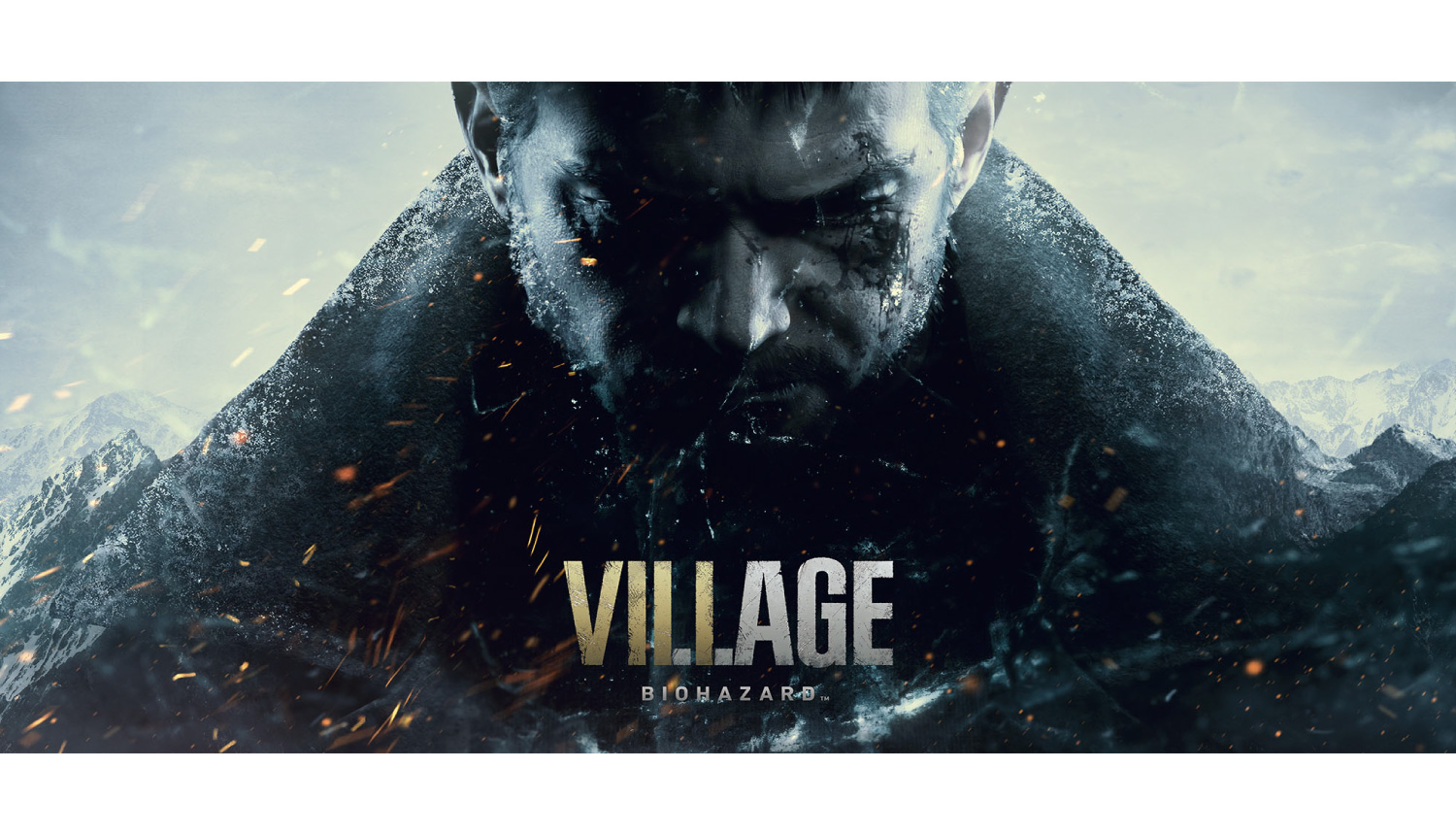 The Resident Evil live-action movie franchise wheel has begun turning again with the official announcement of a reboot. The sixth and final film in the original series, Resident Evil: The Final Chapter, was released in 2016.

The news follows the recent announces of a Netflix live-action drama series as well as an all-new CG animated series. It’s looking to be a big time for the internationally-lauded series, with the next game in the video game series Resident Evil Village slated for a 2021 release on next-gen consoles.

The film reboot will be produced by Constantin Film and will be directed and written by Johannes Roberts (47 Meters Down). The story is set in 1998 on a fateful night in Raccoon City and will be an original origin story.

“With this movie, I really wanted to go back to the original first two games and re-create the terrifying visceral experience I had when I first played them whilst at the same time telling a grounded human story about a small dying American town that feels both relatable and relevant to today’s audiences.”

“After a dozen games, six live-action movies and hundreds of pages of fan fiction, we felt compelled to return to the year 1998, to explore the secrets hidden in the walls of the Spenser Mansion and Raccoon City.”

The film will be distributed in Japan by Sonic Pictures Entertainment with a release date sometime in 2021. Release dates outside Japan have yet to be announced.