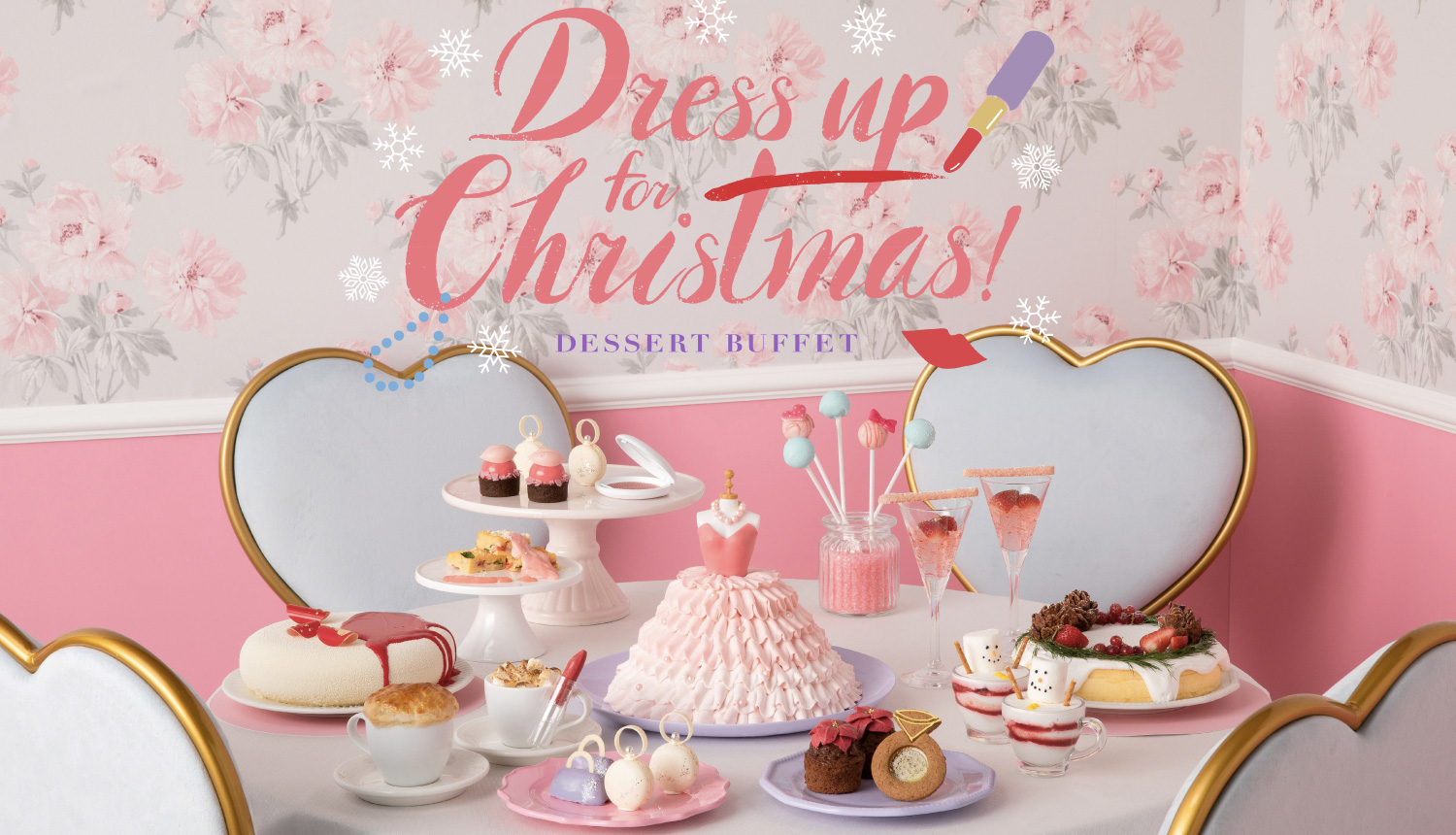 Hilton Tokyo Bay, an official hotel of Tokyo Disney Resort®, has announced a special dessert buffet titled “Dress up for Christmas” which will be served at the hotel’s lounge O restaurant on weekends and national holidays from November 7 to December 20.

A Christmas party is the theme for the buffet line-up which consists of 20 desserts like a cake inspired by a frilly dress and another by a red manicure, as well as 15 savoury foods. 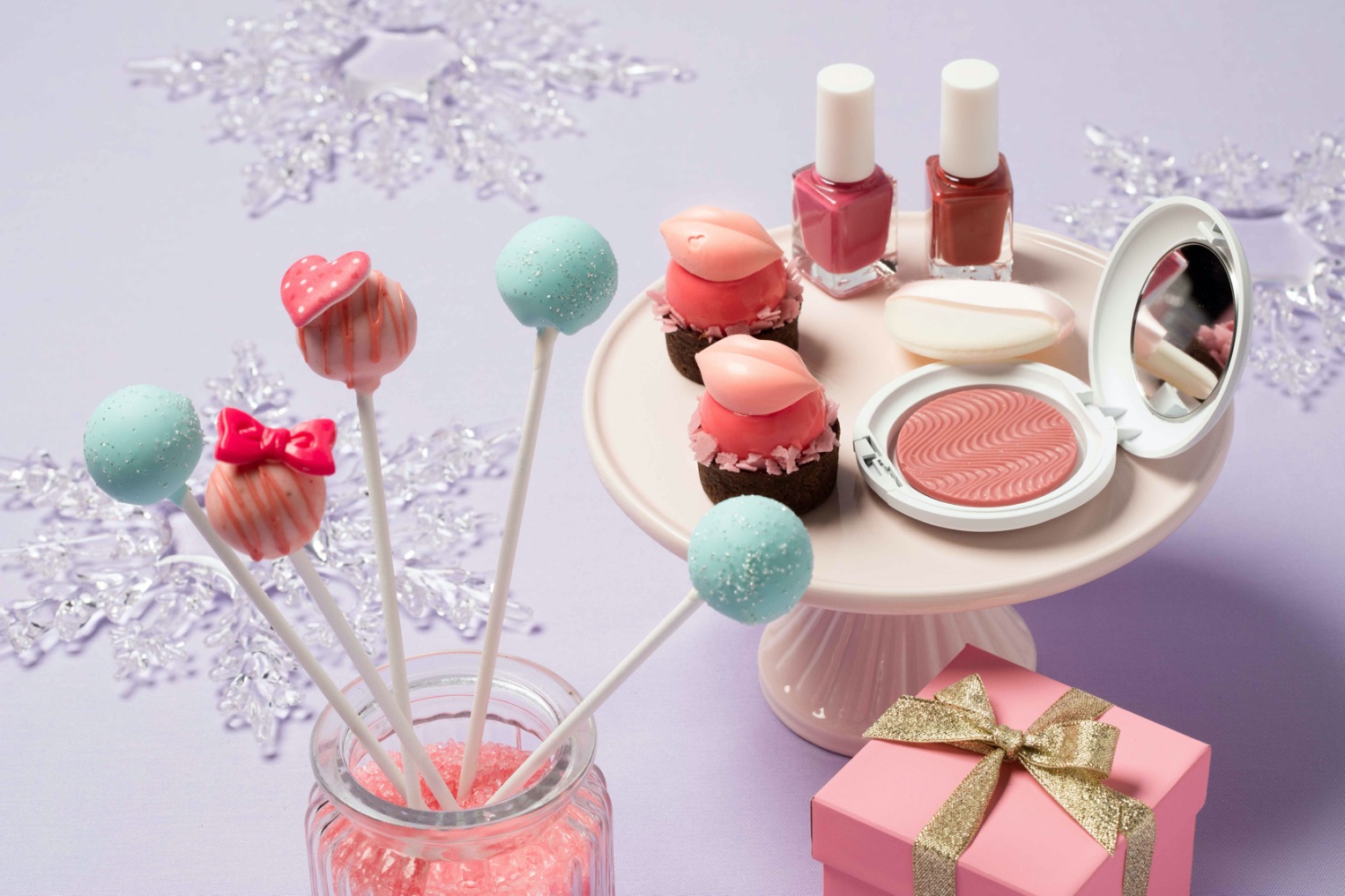 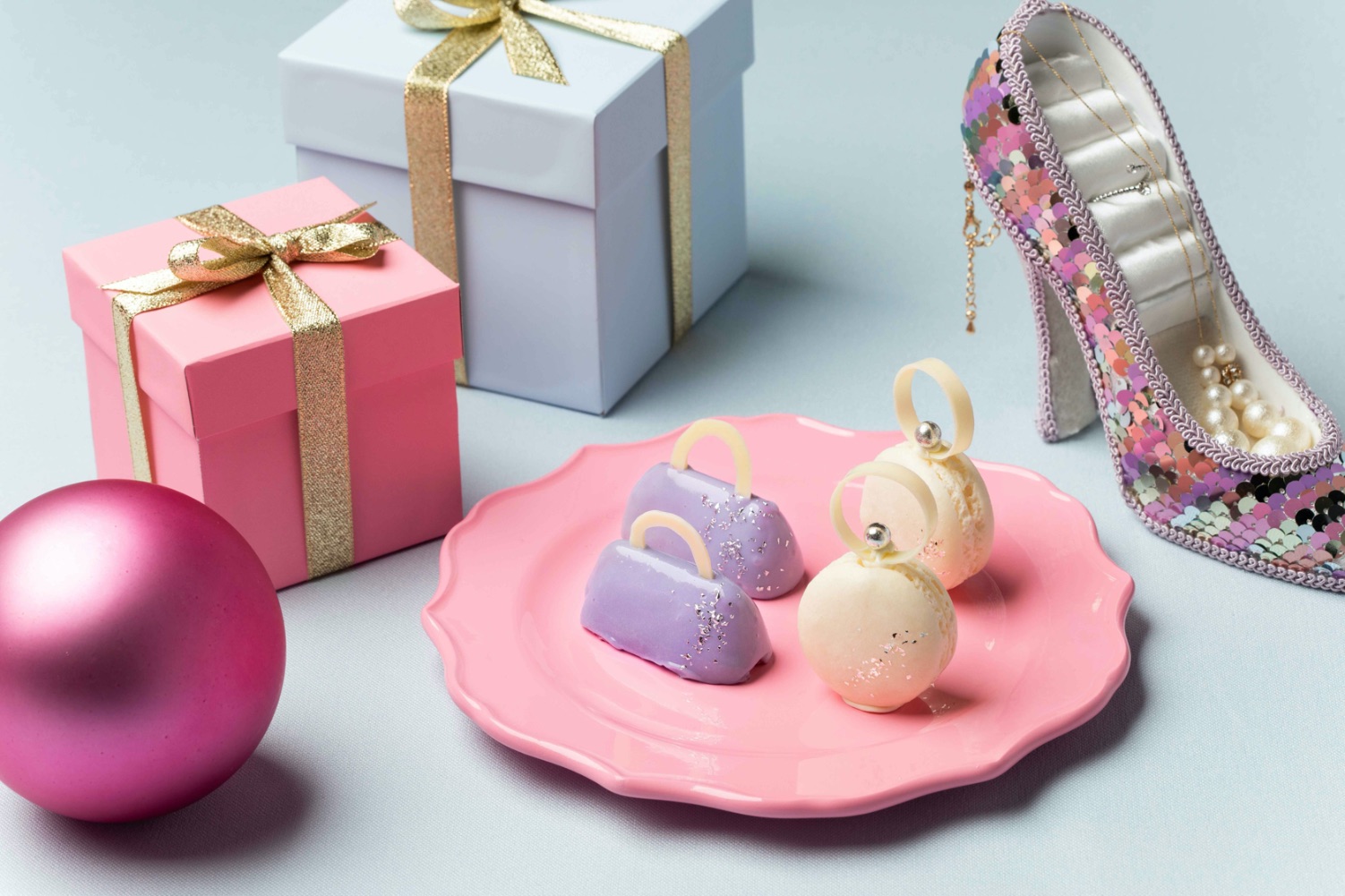 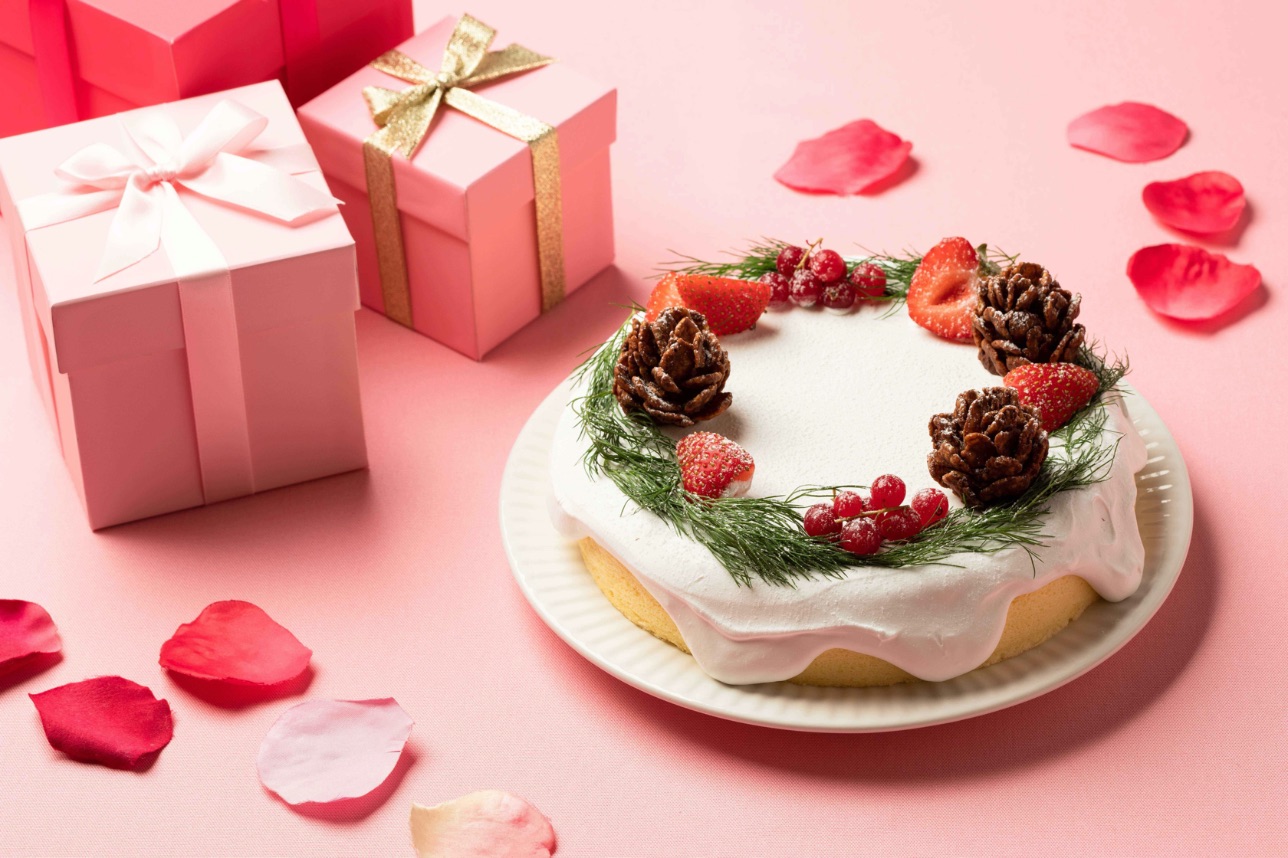 The buffet area takes inspiration from a Christmas party with decorations like dresses, accessories, bags, makeup, and more littered around. It’s a chance to indulge in cute treats in style. 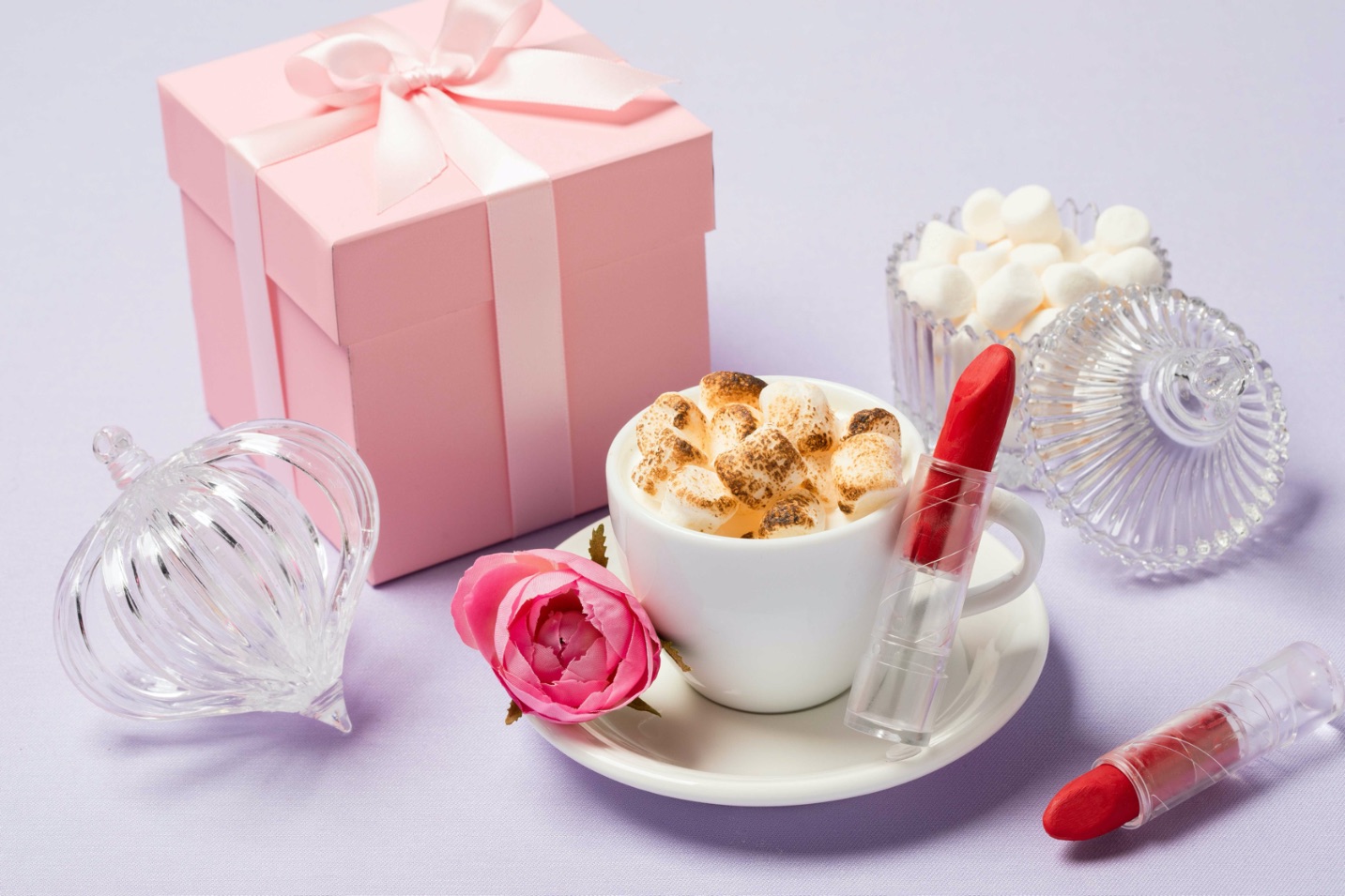 The Hazelnut Hot Chocolate is mixed with cinnamon and nutmeg for a spicy combination and is topped with fresh cream and marshmallows. It’s also served with an edible chocolate red lipstick. 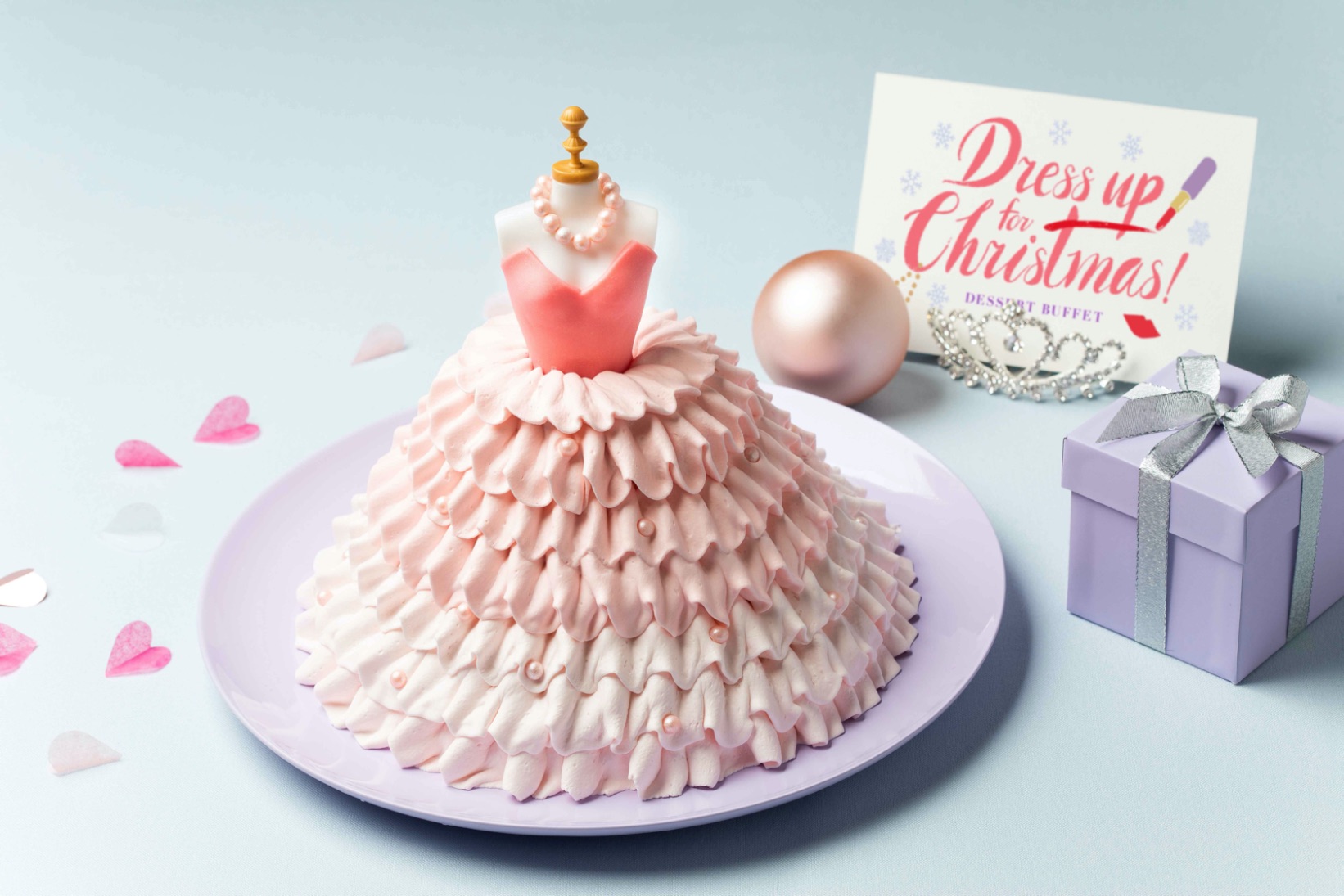 The “Dress Up! Raspberry Shortcake” is nothing short of a work of art, nearly too beautiful to even consider eating. The cake has a gorgeous pink gradation and has all the frills of a breathtaking dress. The fluffy sponge is filled with a sweet and tangy raspberry jam. 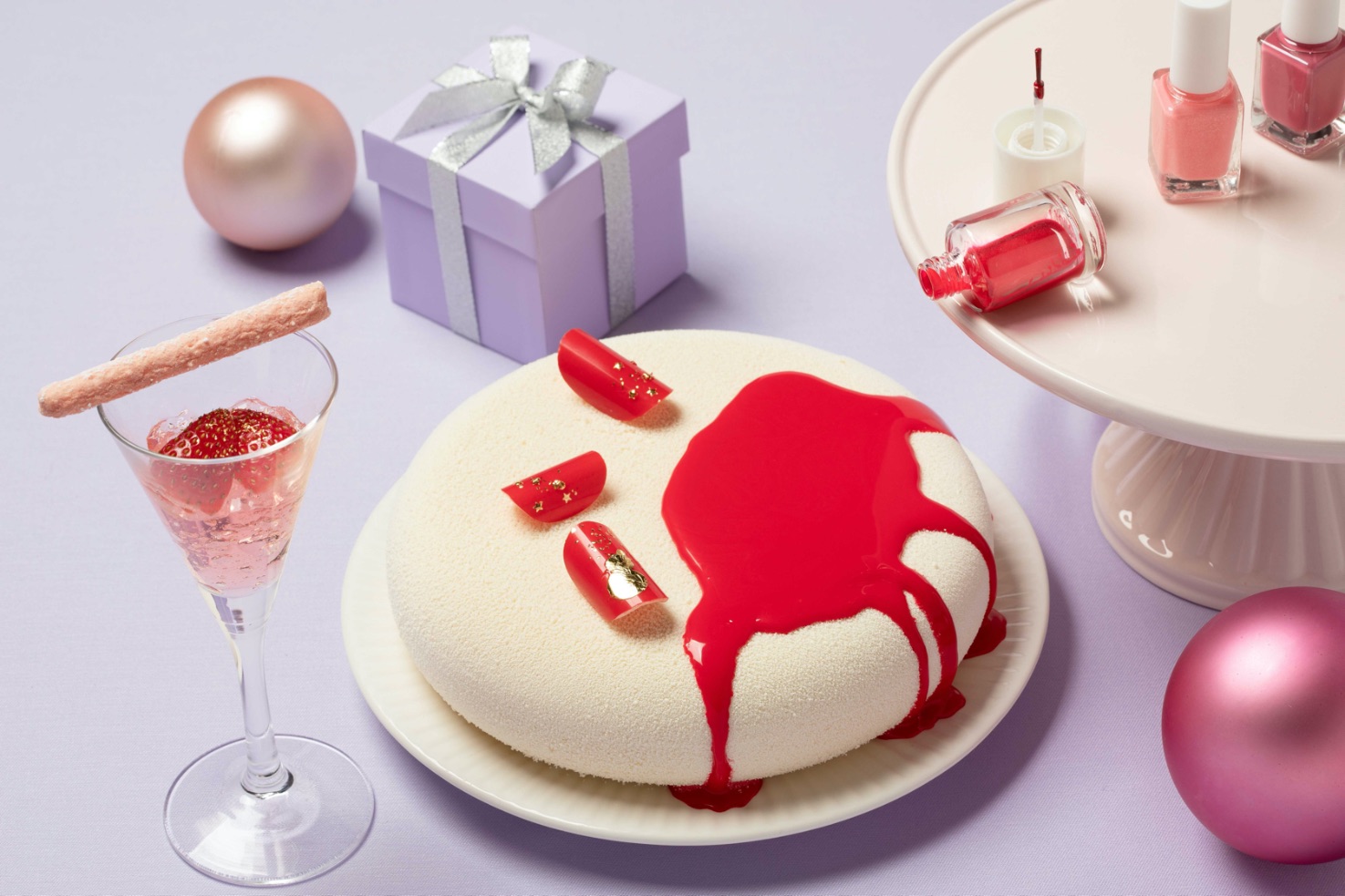 The “Lychee & Rosehip Manicure Mousse” is a cake made with rosehip jelly, mixed berries, and lychee mousse. It’s topped with white and red chocolate and decorated with chocolate nails. 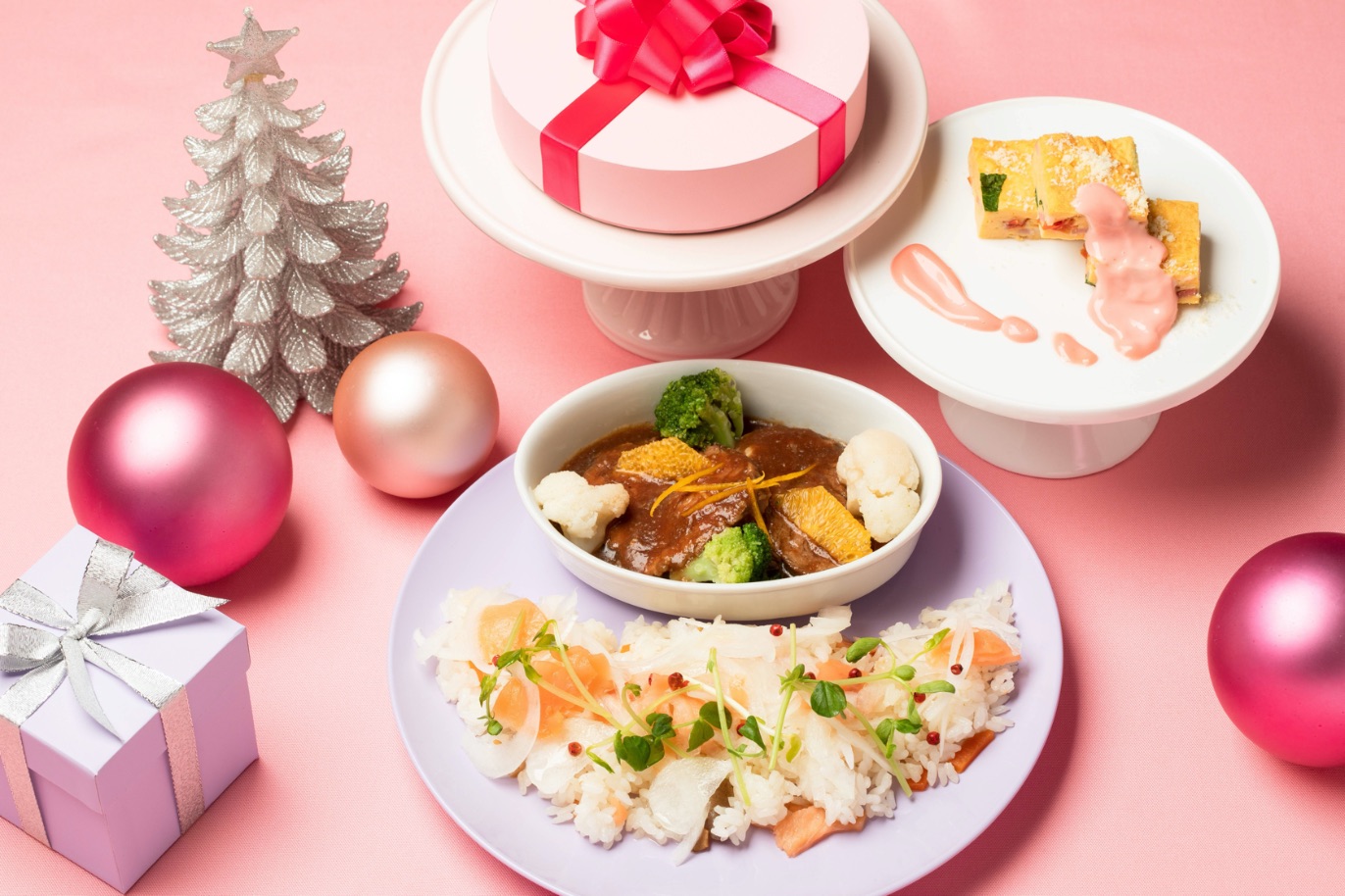 To ensure diners are safe during their meal, the restaurant is limiting seats from 280 to 200, all of which are a safe distance from one another. The buffet table also has acrylic panels set up to avoid contact with other people. 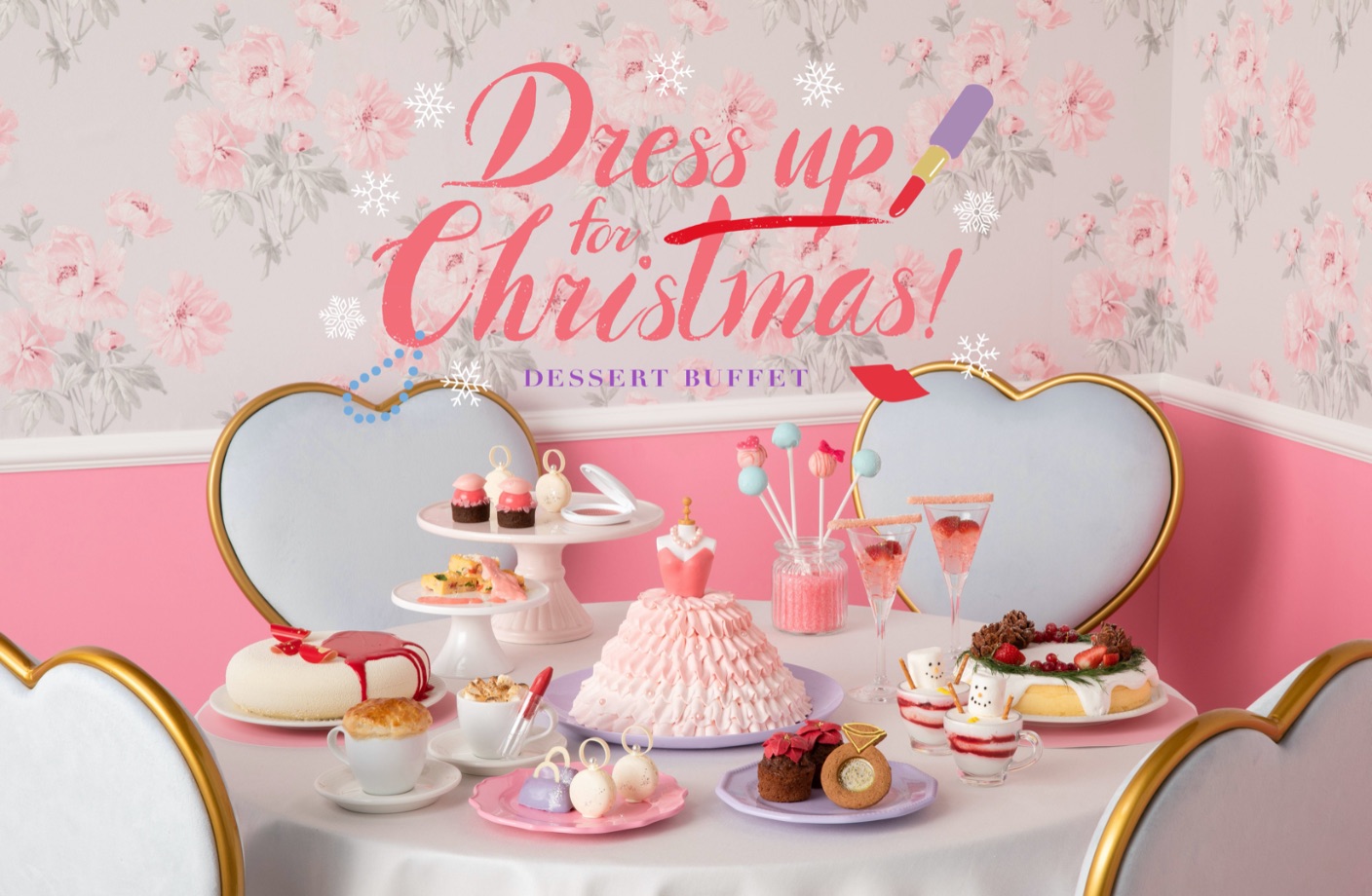