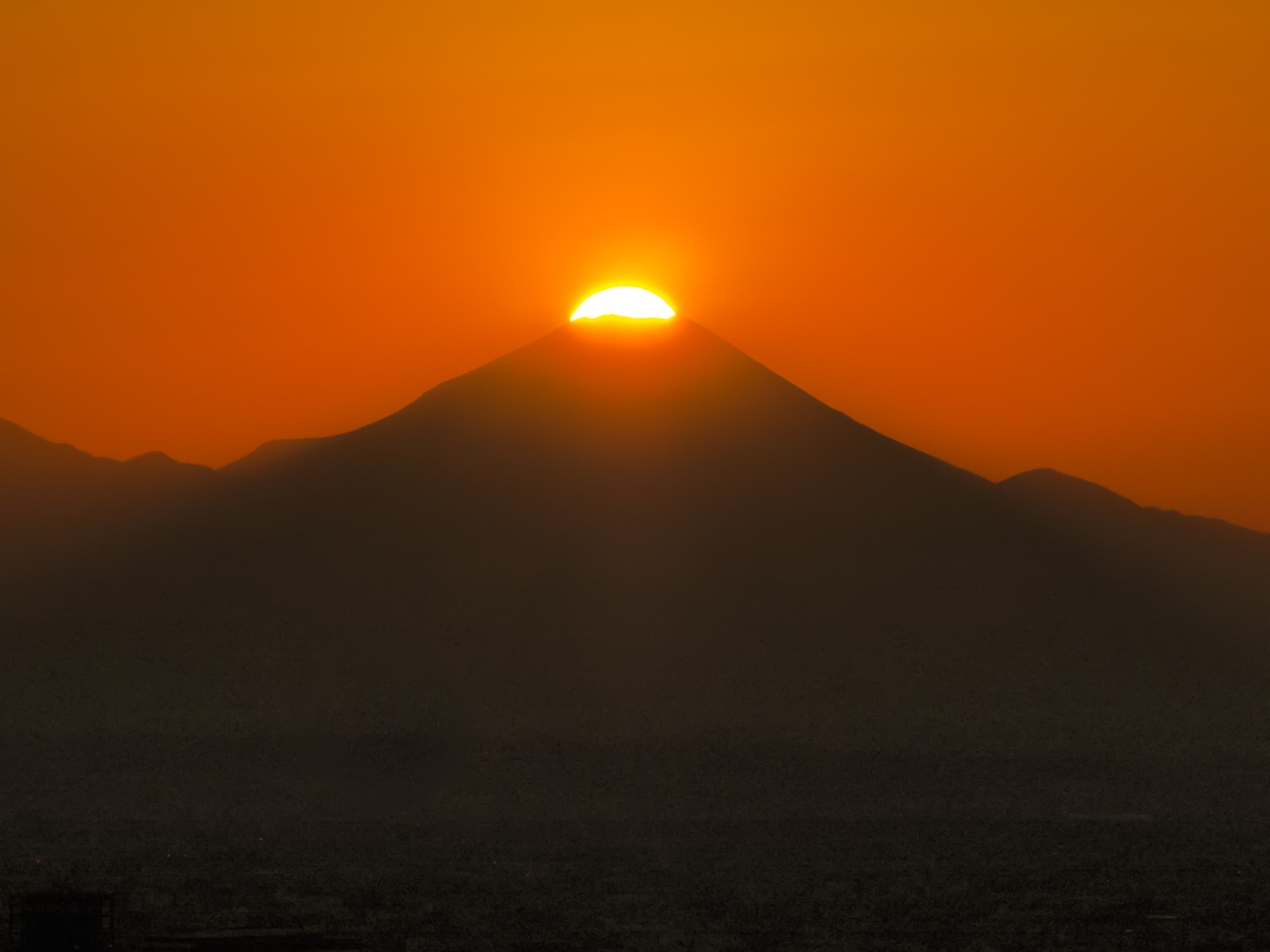 SKY CIRCUS Sunshine 60 Observation Deck is holding its 5th Tentai Kanshokai this year where visitors can witness the phenomenon known as Diamond Fuji, a rare occurrence that only happens several times a year where the sun looks like it is sitting on top of the mountain peak and looks like a sparkling diamond. The first session was held on October 1, 2020 and the next ones will be held from November 12 to 18.

The phenomenon occurs most often during the winter solace when the days are shorter and can do so for both the sunrise and sunset depending on the time and place. SKY CIRCUS Sunshine 60 Observation Deck offers a spectacular view for this visual wonder.

Price: Entry to Observation Deck only

*Depending on the weather conditions the phenomenon may not be visible

The Sunshine 60 building is also offering rooftop viewings to the 30 people between November 14 and 16, with 10 people allowed per day on a first-come, first-served basis. The 227m view offers the perfect vista for a photo and so a photographer will be on site in co-operation with Bic Camera to take photos of people on the day.

*Check the Important Notices before visiting