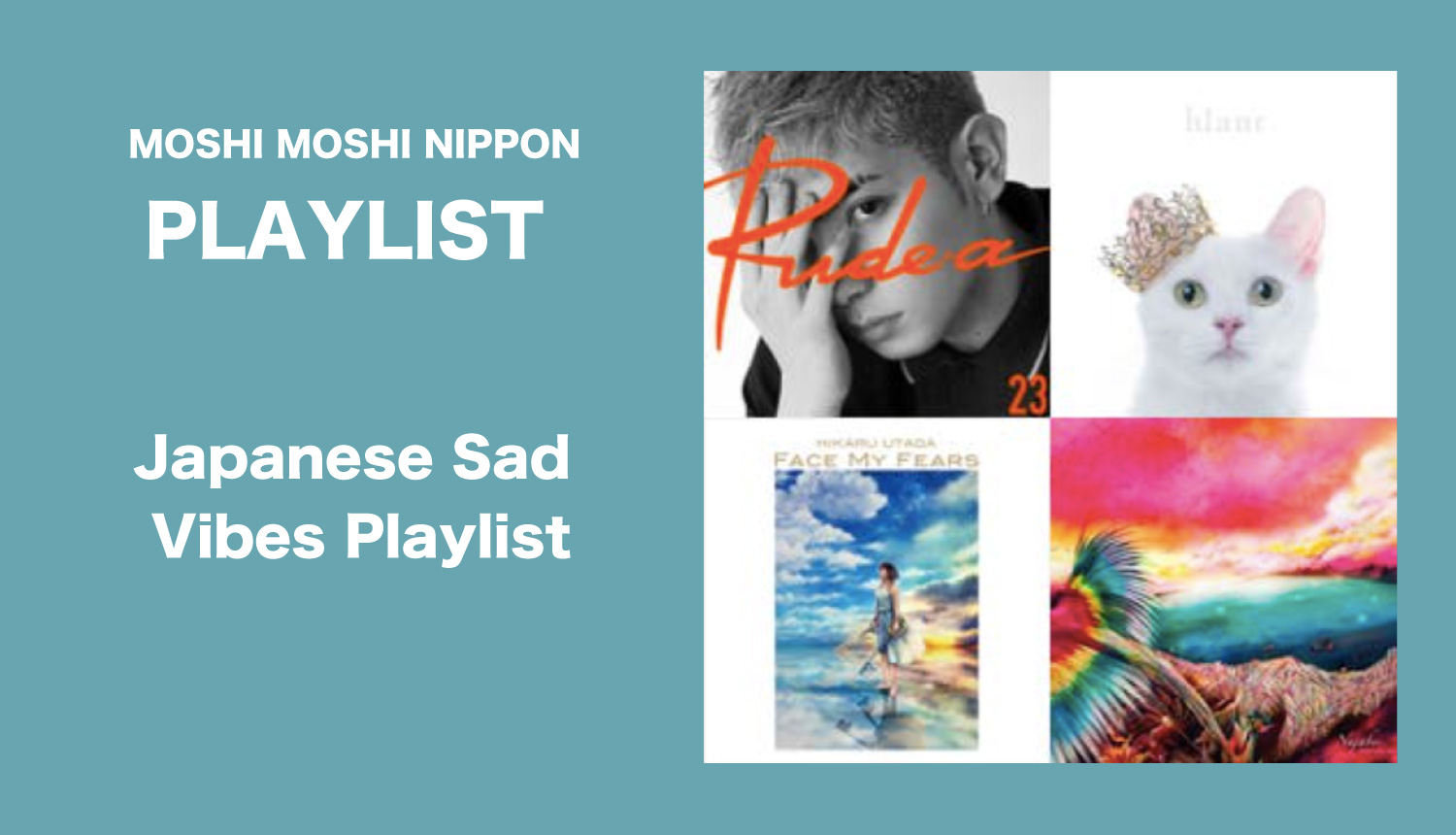 Aimer has a lot of sad-sounding songs, and this is a really feelsy one. You can hear it in her voice. Its title roughly translates to ‘If I’m Unable to See You – Summer, Winter, and Autumn Flowers.”

Nujabes – “Dawn on the Side”

From the third and final album ‘Spiritual State’ by Nujabes, there’s something about this instrumental song that is hauntingly beautiful, sad, and nostalgic all at the same time.

This song is the official English version of Utada’s song ‘Chikai,’ both of which are main theme songs for the video game Kingdom Hearts III. It has really sad lyrics which are sung beautifully as always by Utada.

This song became a hit as the ending theme for the anime series ‘Dr. Stone.’ Another great track to vibe to that can make you feel a whirlpool of different emotions: happy, sad, and nostalgic all at the same time.

A peaceful song with nostalgic vibes. Listening to it will send you on a journey back to your childhood home. If you want to stay focussed while studying or working, this song is sure to calm you down.

The letter “Y” symbolises two lovers going their separate ways. A heartbreaking song that reflects on the good times and shows hopes for meeting again to walk the same path together.

Originally by Sohta, this song has been covered by a range of artists. The song title translates to “don’t go” and talks about the heart-wrenching feeling of walking your lover to the train station and watching them leave, trying to be brave. The song can be interpreted in a number of ways, including the passing of a loved one.

The song literally translates to “Thank you, I’m Sorry”. A relaxing song with comforting vibes perfect for self-reflection.

A passionate song about aching to meet someone. The beautiful piano accompaniment makes the song even more emotional.

This song became a hit as the ending theme for the anime series ‘Samurai Champloo.’ Despite the track not being played commercially overseas, it has become loved the world over, even amongst those who aren’t anime fans.

This song is about the feelings and memories that you’re left with after a break-up. The vocals and music are both beautiful and powerful.

A song by the visual-kei rock band D=OUT. The vocals and music are nothing short of beautiful.

Eir Aoi’s powerful and emotional voice is just what you need when you want to sing along passionately.

Well-known as the fifth ending theme song for the Fullmetal Alchemist: Brotherhood anime series, this is another passionate song to sing your heart out to.

What did you think of this week’s picks? If you enjoyed them, make sure to stick around as we’ll be posting a new playlist every week.