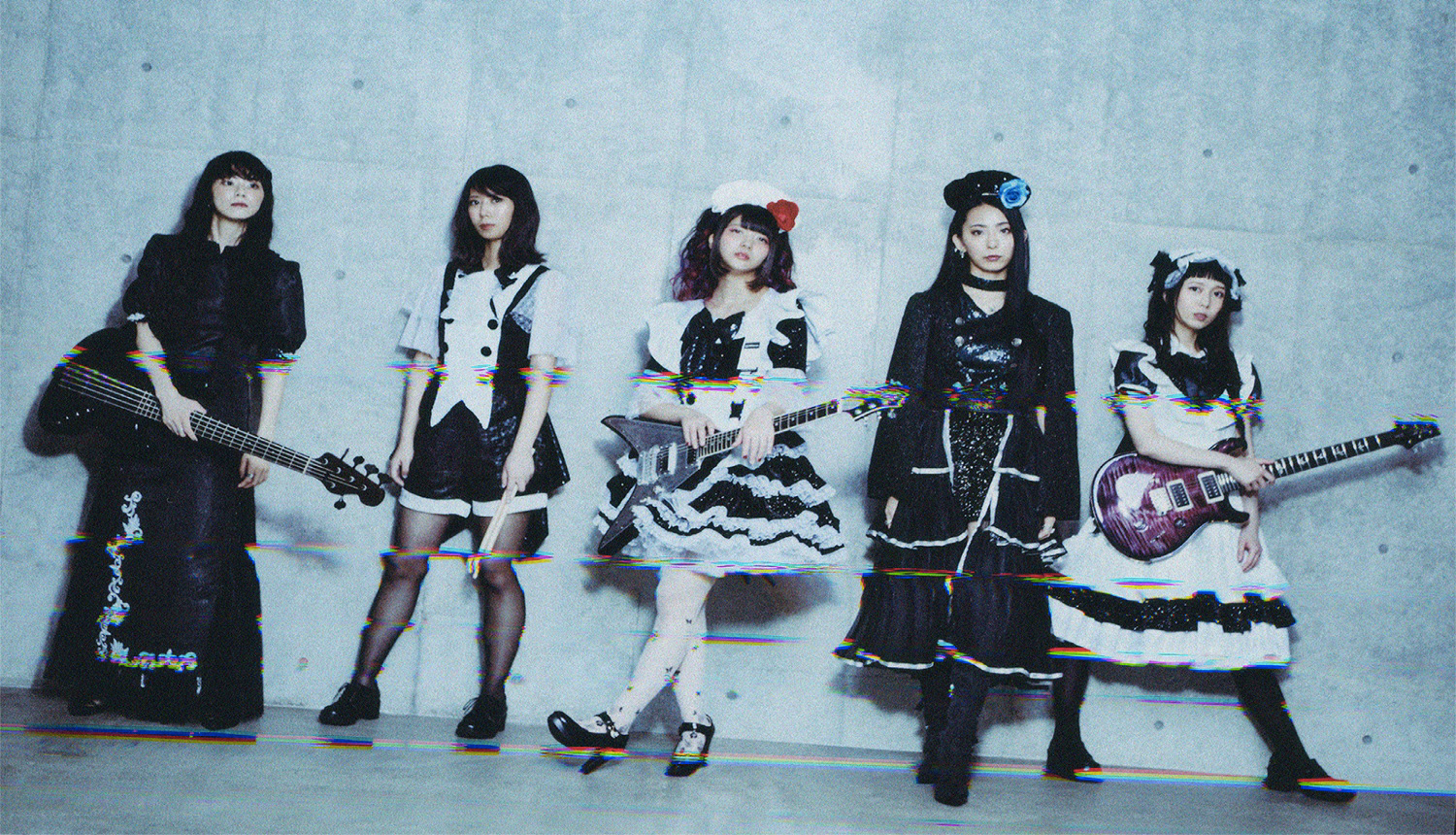 BAND-MAID have announced that their fourth studio album Unseen World will release on January 20, 2021. It will be released in three versions: the Limited Pressing Edition, First Press Limited Edition, and Regular Edition.

Each edition of the new record will include 14 songs, but two will feature exclusive tracks. Their new song Youth will feature on Limited Pressing Edition copies only, while the instrumental track without holding back, which is one played at their live shows, will be on Regular Edition copies only. Additionally, the Limited Pressing Edition comes with two discs with different themes: one being ‘going back to the roots’ and the other ‘evolving here and now.’ 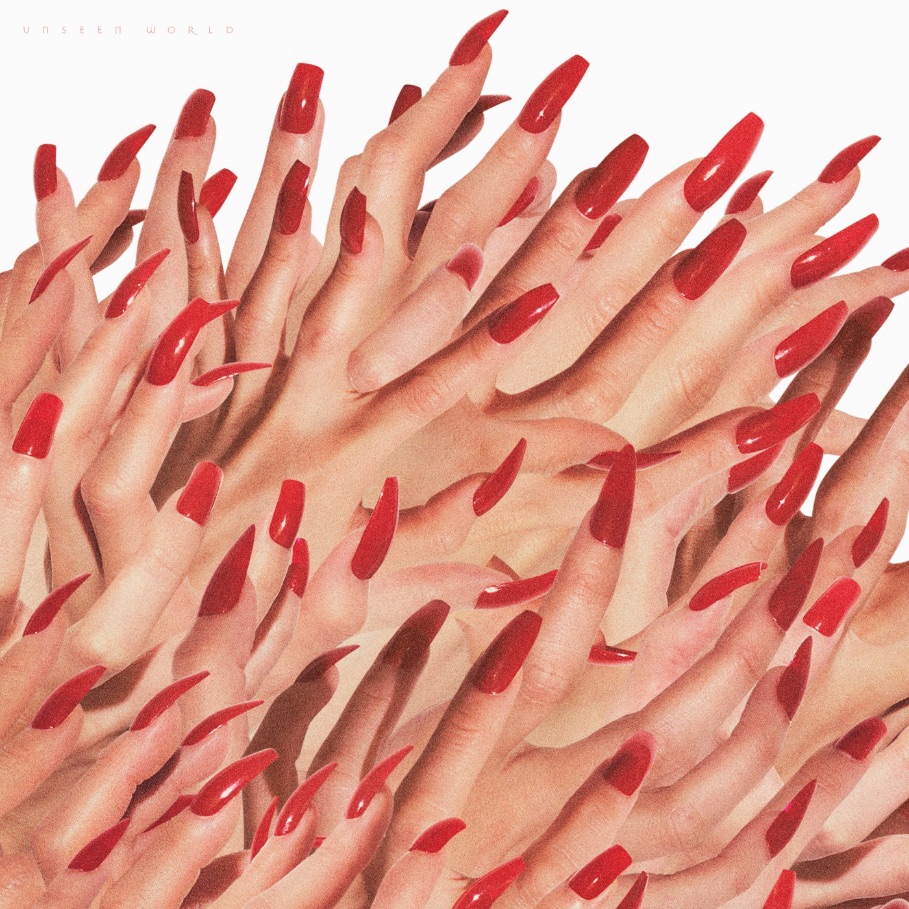 The band members also made a collage of their fingers for the album’s cover art to create a truly ‘unseen world.’ 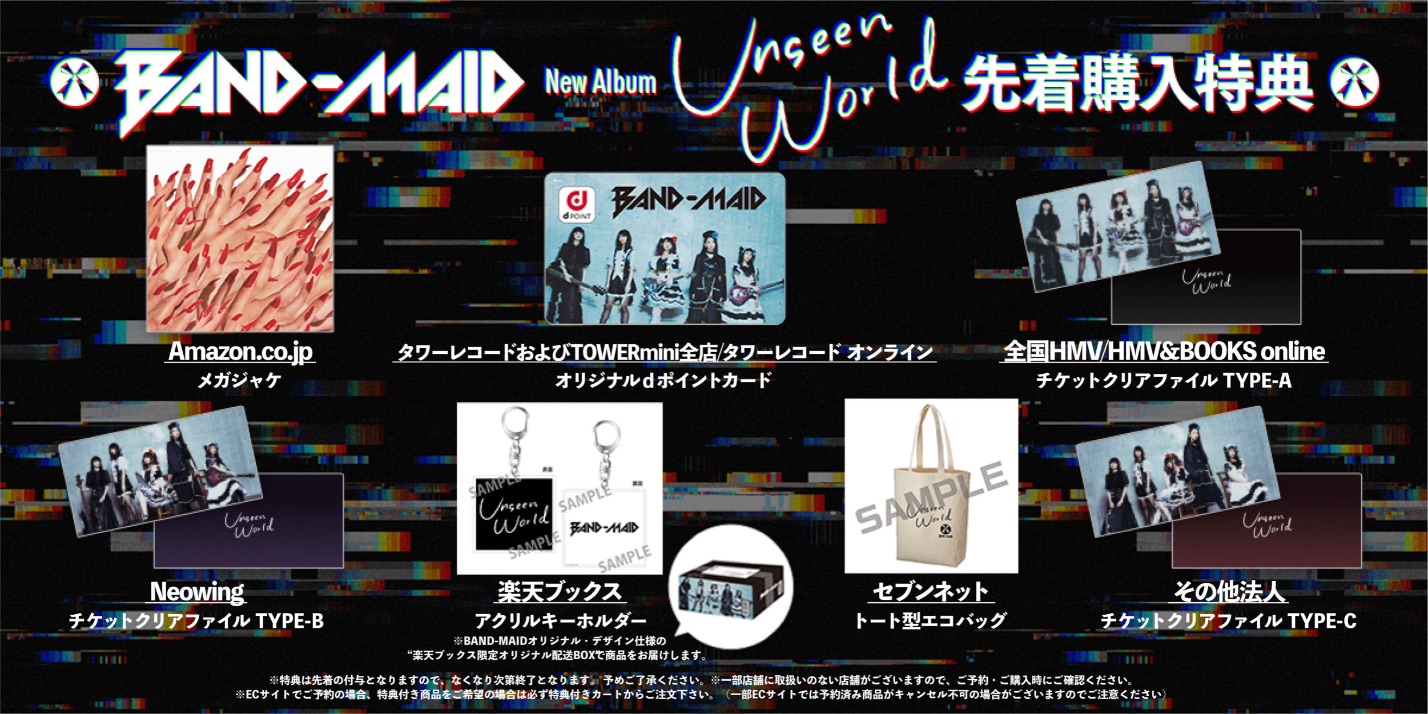 Fans in Japan who buy the album can get their hands on a selection of seven different pieces merchandise depending on where they pick it up from, including items with an Unseen World logo created by band member SAIKI. These are all available on a first-come, first-served basis.

BAND-MAID will perform their third online Serving (concert) to fans around the world on December 13, 2020. They are set to perform Different for the first time, a new single being released on December 2. They will also stream their concert at the Nippon Budokan live in 2021. Until then, you can enjoy the archive of their performance from back on July 23, 2020.