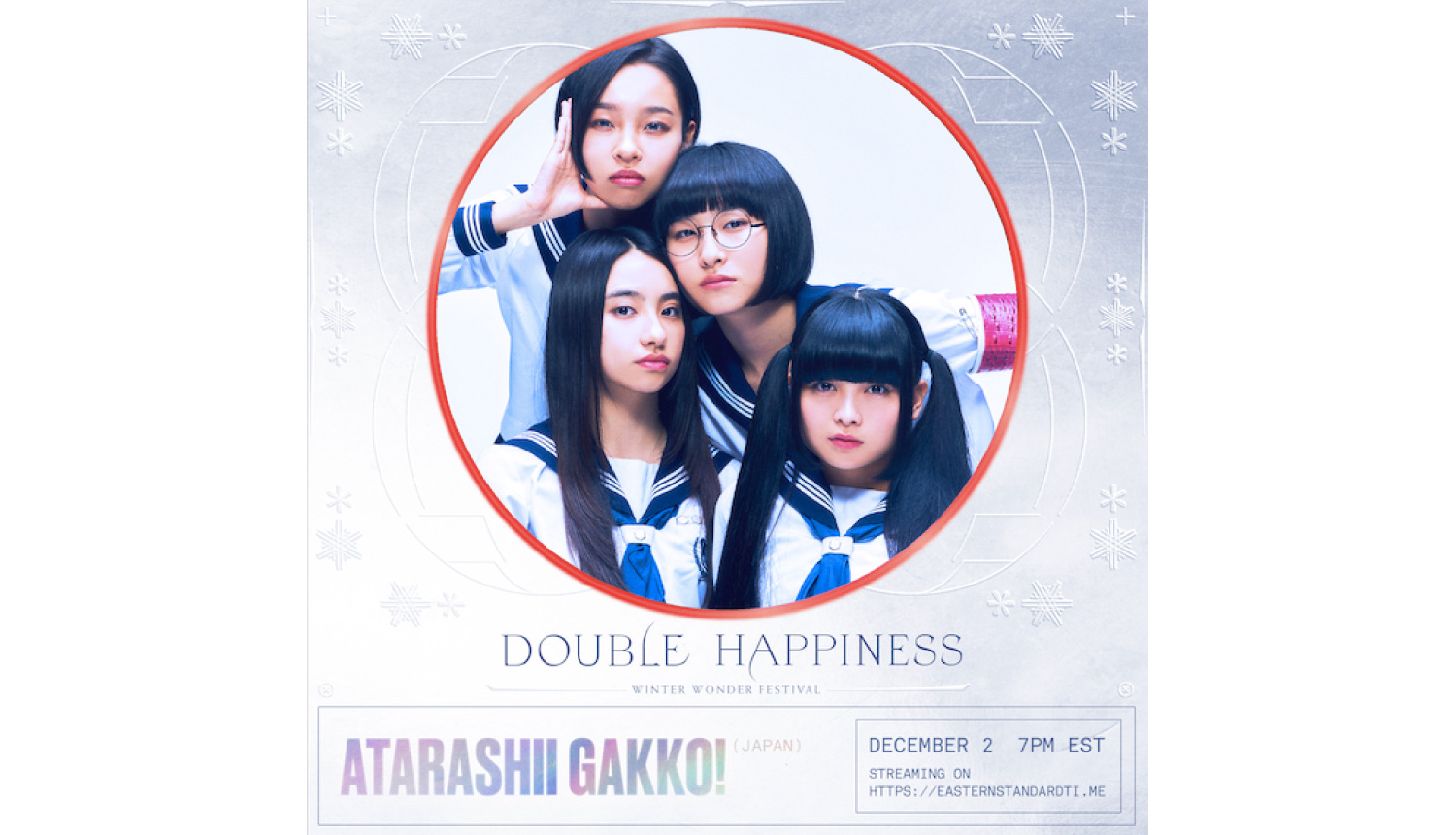 88rising is an American multi-media company founded by Sean Miyashiro in 2015. Described by Miyashiro as a “hybrid management, record label, video production, and marketing company,” 88rising became a big name in the US in just three years, focusing on signing Asian American and Asian artists like Joji and NIKI. 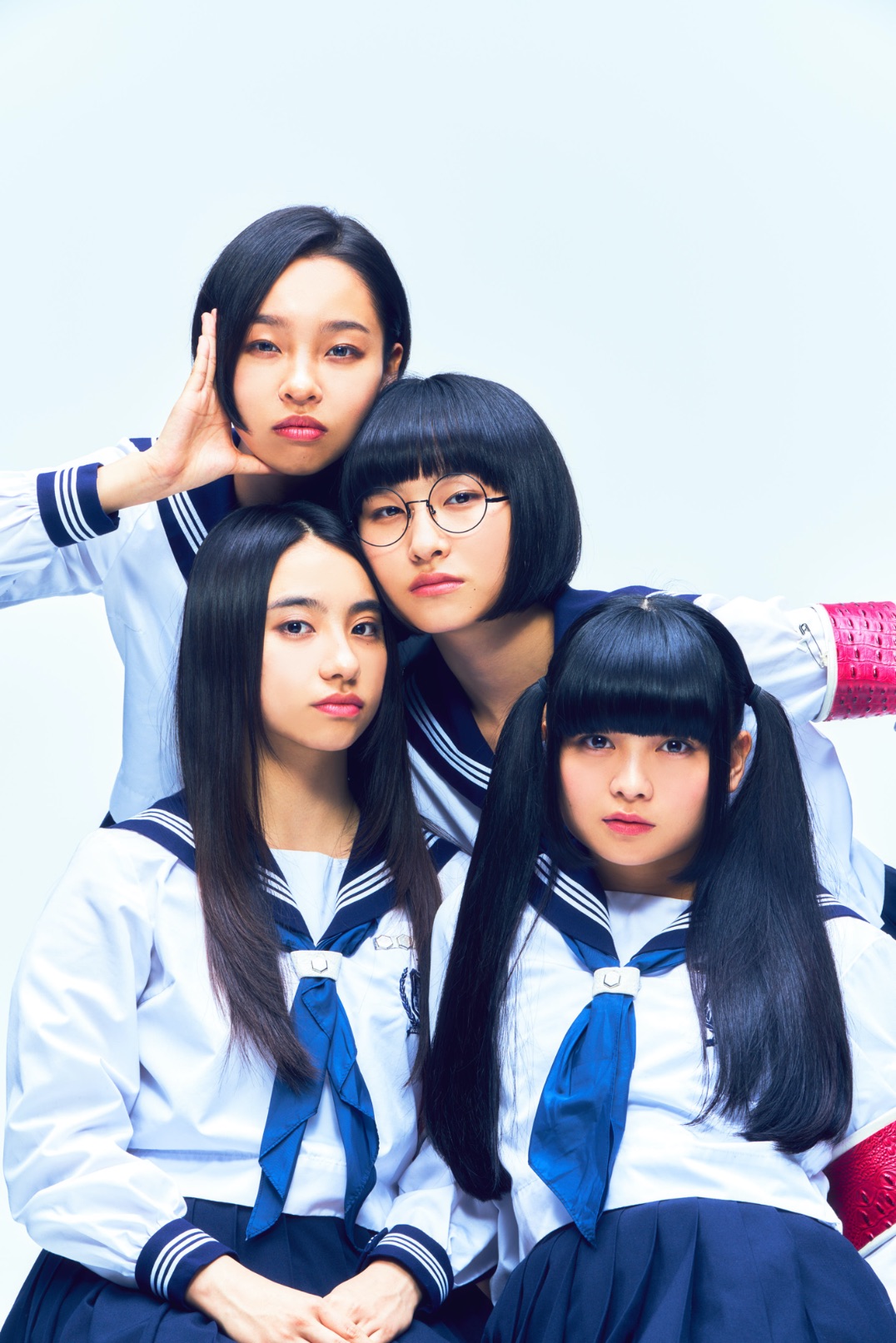 88rising is now welcoming a new name to the list: the four-member dance and vocal unit Atarashii Gakko no Leaders of ASOBISYSTEM, who will sign a contract to make their international debut in January 2021. They will serve positive and youthful Japanese energy under the name ATARASHII GAKKO!. 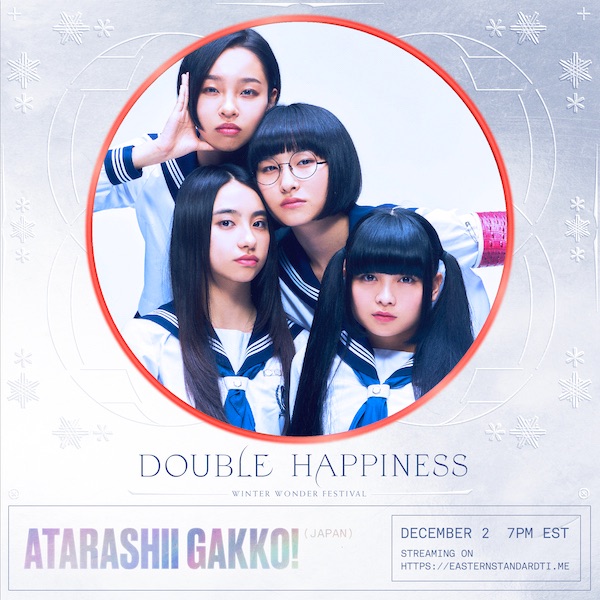 Next » Atarashii Gakkou no Leaders Debut Internationally in US as ATARASHII GAKKO! With New Song ‘NAINAINAI’