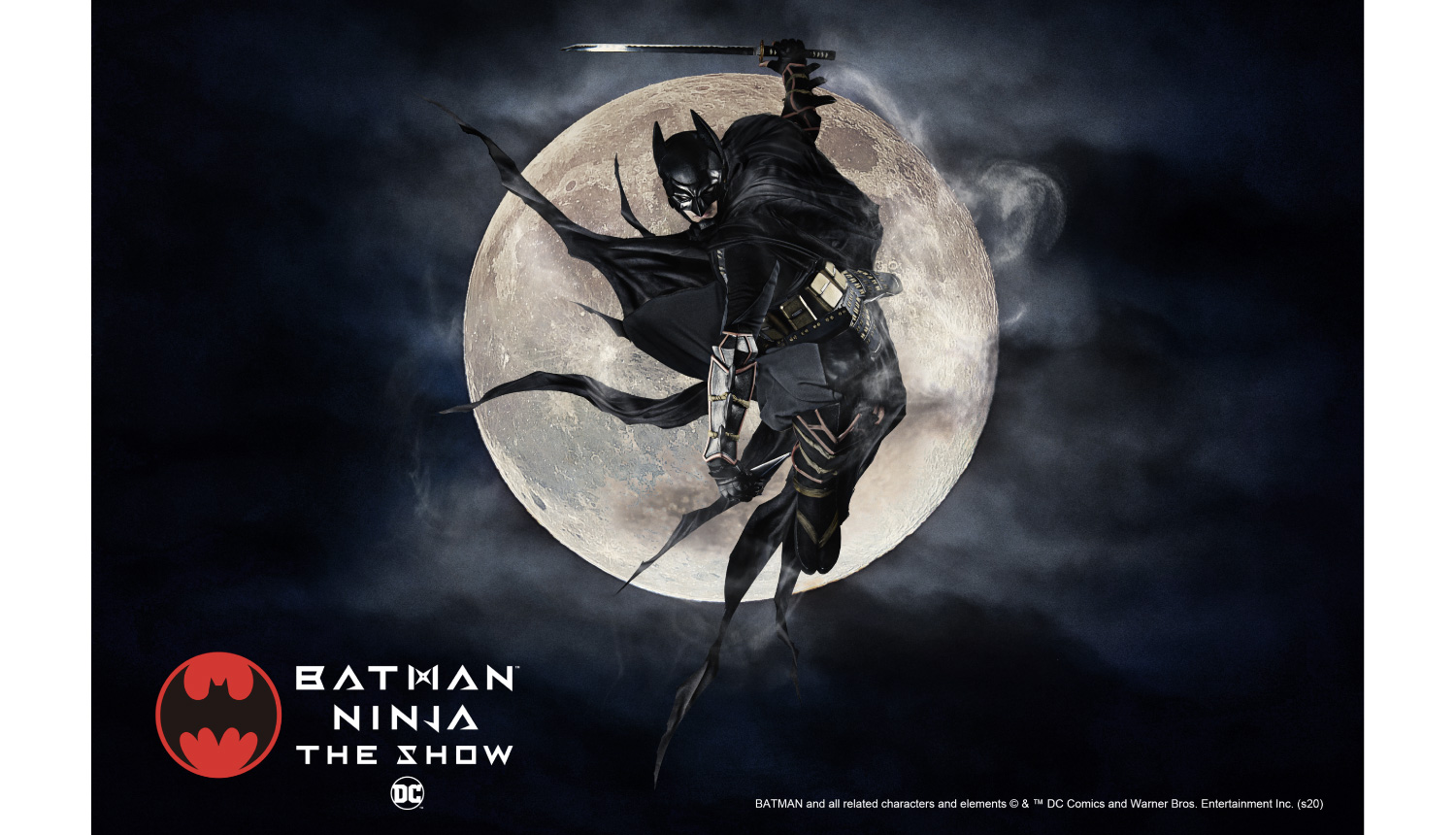 It was announced earlier this year that the Batman Ninja animated film would be getting a stage adaptation and in Japan. The dates have finally been announced, with the set scheduled to run at Theater Mixa in Tokyo from October 13, 2021 to December 5, 2021. It is being produced by Office ENDLESS who also adapted Yu Yu Hakusho and Mobile Suit Gundam 00. 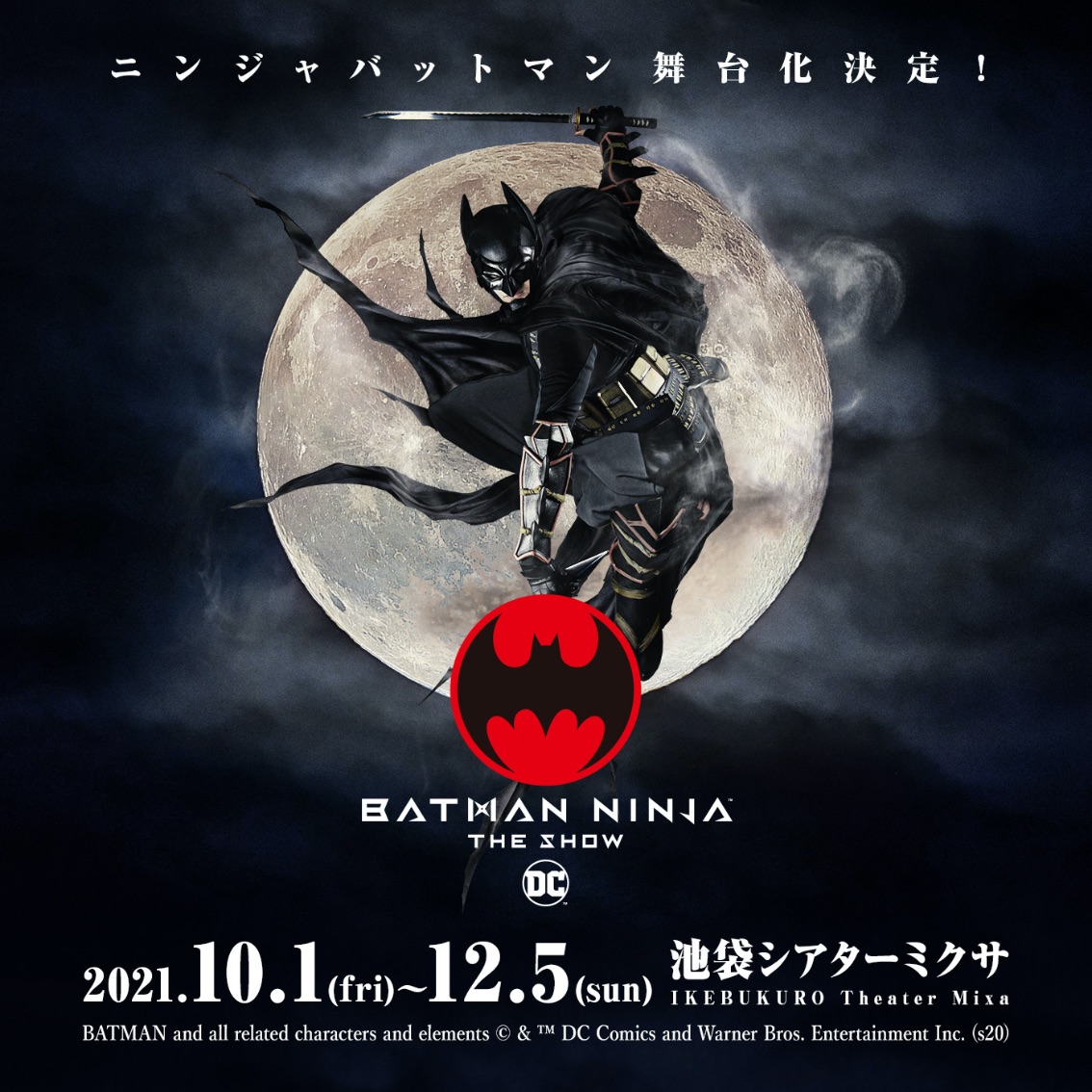 Batman Ninja was released in 2018 by Warner Bros. Japan and sees Gotham City swapped out for feudal Japan. The film invited Kamikaze Douga on board for the anime production, a CG animation studio known for its work on the JoJo’s Bizarre Adventure opening videos. 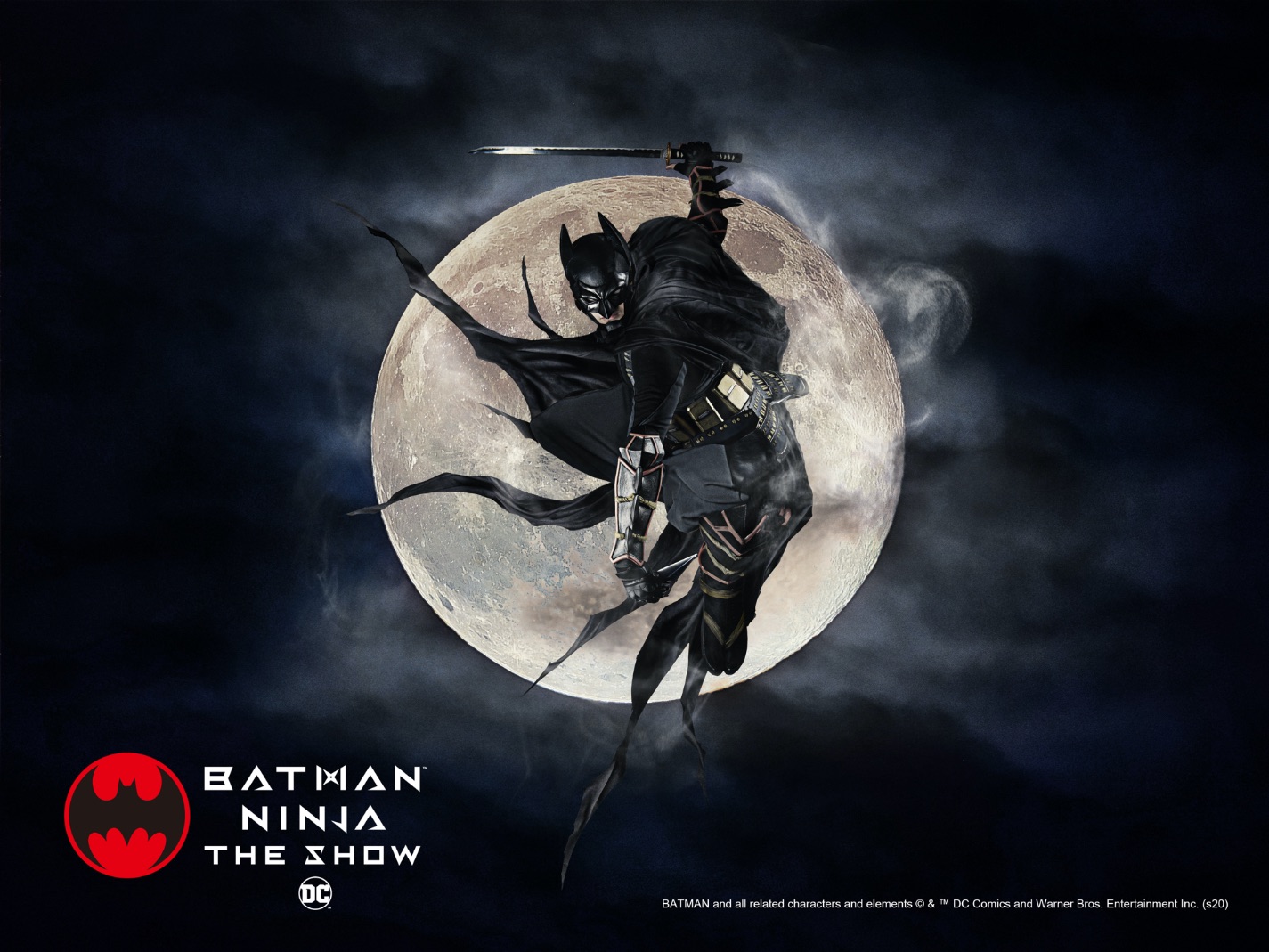 BATMAN NINJA THE SHOW is the name of the stage adaptation which sees a coming-together of Office ENDLESS, DC, and Warner Bros.. It will be shown at Theater Mixa which is just a 4-minute walk from Ikebukuro Station.

The original animated film is available on Netflix which describes it: “Reimagined by Japan’s finest artists, Batman must face his foes in feudal Japan when a malfunctioning Quake Engine transports them all back in time.”