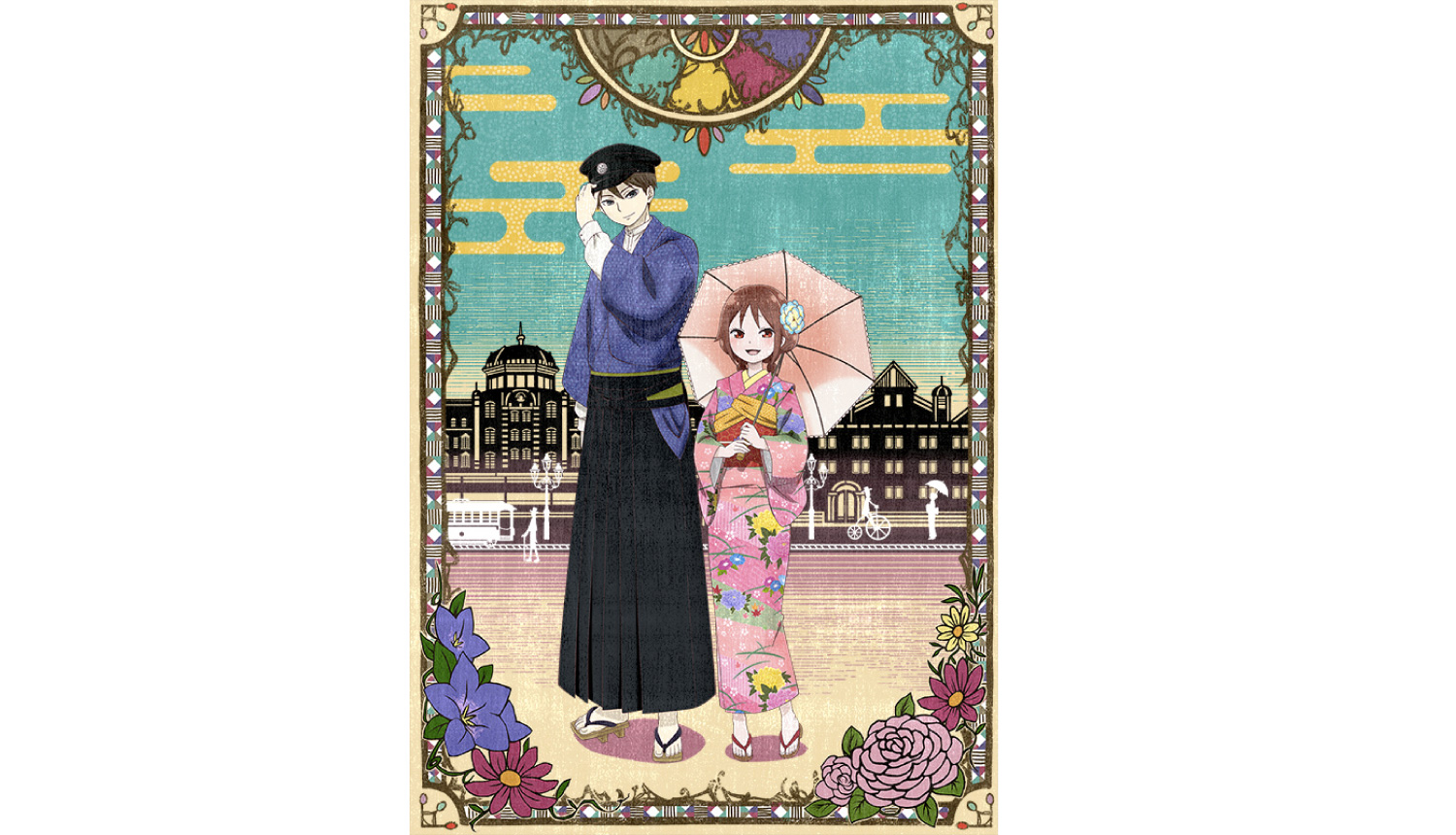 It was announced at Jump Festa 2021 ONLINE that popular manga Taishō Otome Otogi Banashi by Sana Kirioka is getting an anime adaptation. The series featured in the manga magazine Jump Square from the August 2015 issue to the October 2017 issue. The nostalgic story illustrates a world of tender romance and drama. In 2017, the manga came 7th place in the Tsugi ni Kuru Manga Taishō (up-and-coming manga awards) and 5th place in the 2018 Anime-ka shite Hoshii Manga Ranking (I Want this Manga to have an Anime Rankings). Finally, the manga is getting what it truly deserves.

Along with the news, a teaser website and the key visuals for the anime have also been unveiled. Main members of the team behind the anime production include director Jun Hatori (Kamiwaza Wanda assistant director), screenwriter Hiroko Fukuda (screenwriter for Pakkororin, Kiratto Pri Chan), character designer Mayumi Watanabe (Kamiwaza Wanda character designer, The 8th Son? Are You Kidding Me? assistant animation director), and animation studio SynergySP. The main cast includes Tamahiko Shima voiced by Yūsuke Kobayashi and Yuzuki Tachibana voiced by Saya Aizawa. 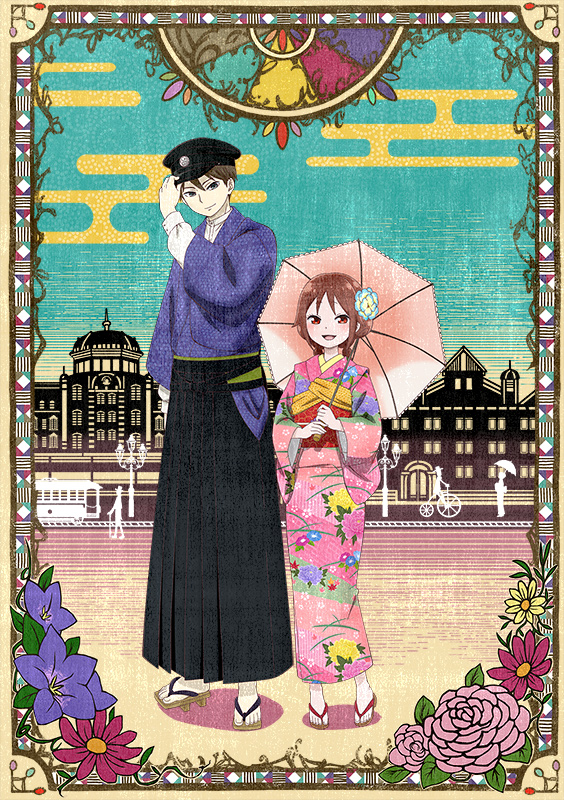 A Statement by Sana Kirioka (author)

Taishō Otome Otogi Banashi is set in 1921 and the anime adaptation is set to arrive in 2021 – exactly 100 years later! Thank you to all my fans. It is because of you that this has been made possible. I hope that hearing the beautiful singing and speech and watching the beautiful colours and animation will allow you to enjoy the story in a new way. I hope you are looking forward to it!