‘World Trigger’ Anime Series Is Getting A Third Season 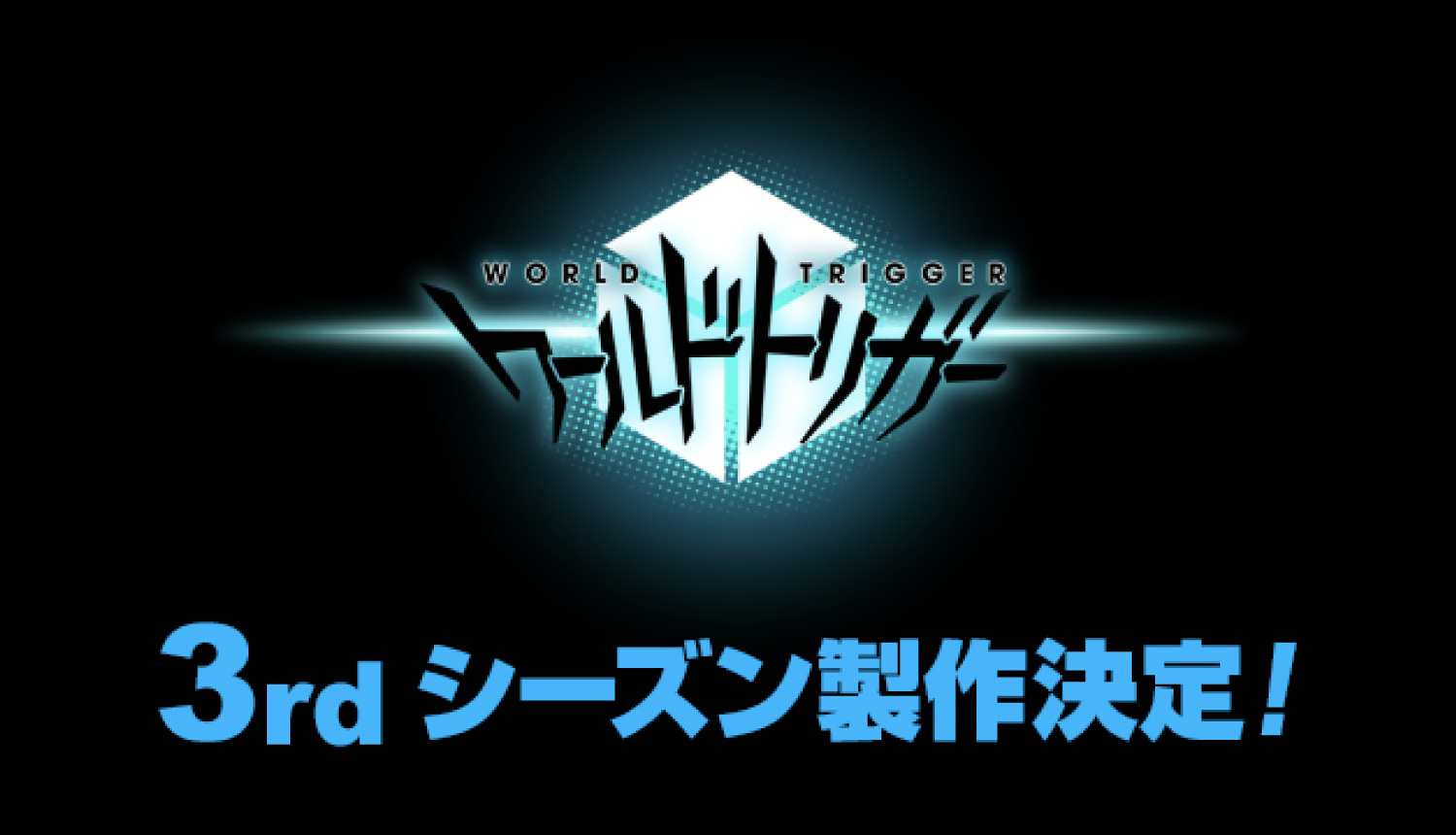 The first season of the anime World Trigger by Toei Animation consisted of 73 episodes and aired between October 5, 2014 and April 3, 2016. The original sci-fi action manga was created by Daisuke Ashihara and featured in popular manga magazines such as Weekly Shōnen Jump and Jump Square (Shueisha Inc.). From its days in the Weekly Shōnen Jump to when it moved to Jump Square, the manga kept accumulating large numbers of fans, becoming one of the most popular stories out there. It has been announced that the anime is getting a second season and this is set to air on January 9, 2021 on TV Asahi Keiretsu. The broadcastings are scheduled to occur every Saturday from 1:30am.

A Third Season Has Also Been Announced

A third season is also scheduled to be made. In the second season, members of Galopoula from the Planet Nation attack the border agency. In the B Rank Battles Arc, Yūma, Osamu and the gang sharpen their skills to become B-rank agents. The third season is bound to be filled with even more thrilling content.

Right now we know that season two will air from January, however, more information on the broadcasting schedule for season three is yet to be released. It’s not long now until we can finally enjoy season two!

Next » ‘World Trigger’ Anime Series Is Getting A Third Season

Broadcast: January 9, 2021 on TV Asahi Keiretsu NUMAnimation (Every Saturday from 1:30am)