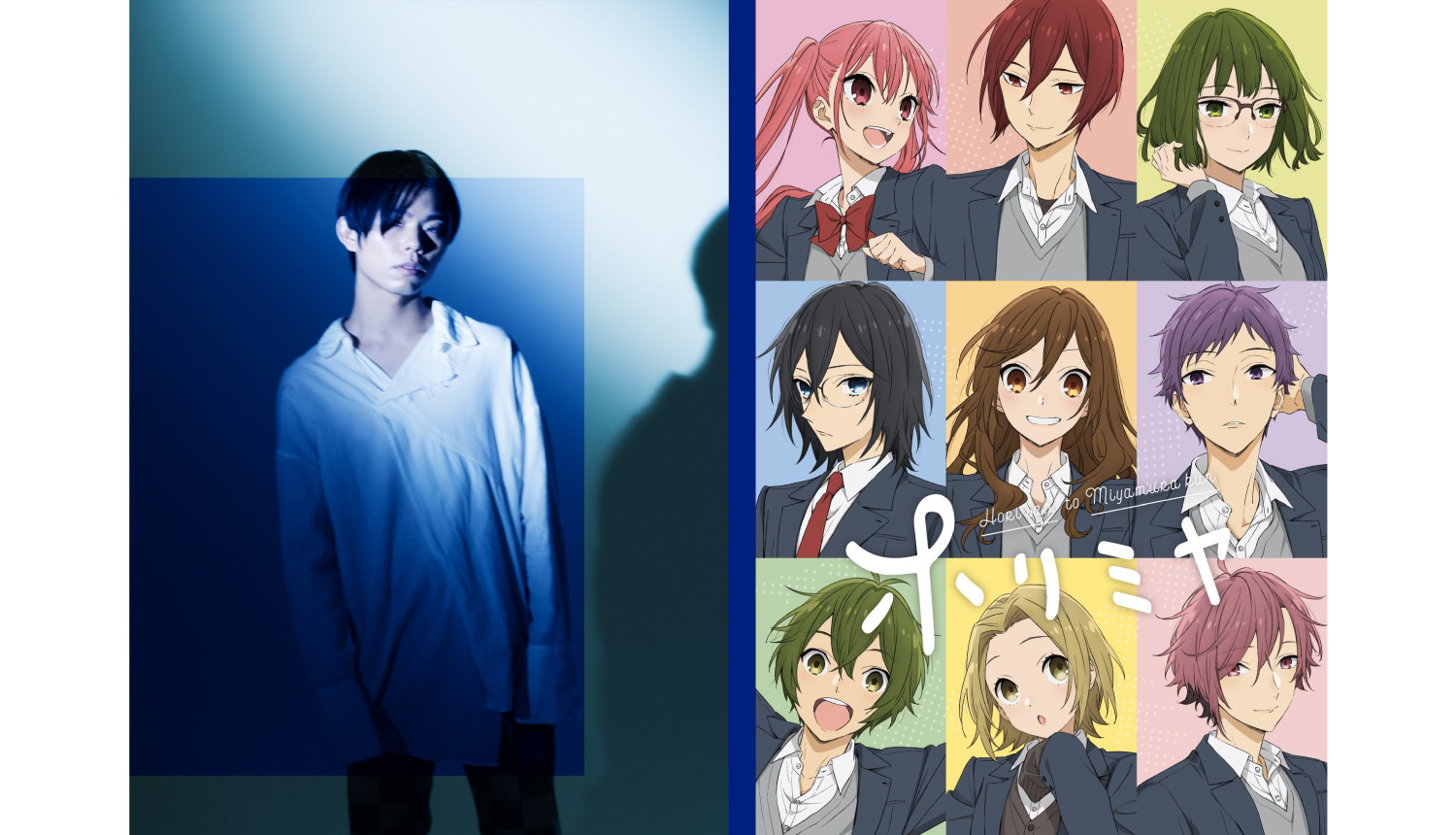 Sound creator Yoh Kamiyama’s new song Iro Kо̄sui will be the opening theme song for the anime Hori-san to Miyamura-kun which will broadcast from January 9, 2021.

The anime trailer has been released by ABEMA. Hori-san to Miyamura-kun currently features in the monthly manga magazine G Fantasy. The popular manga illustrates the highschool life of Hori-san; the most popular girl in her class, and Miyamura-kun; the gloomiest student in the class. Over 6 million copies of the manga have been sold.

The anime is produced by CloverWorks, whose other popular works include The Promised Neverland and Her Blue Sky. The prodution team also consists of Masashi Ishihama (PERSONA5 the Animation) with the script and series composition managed by Takao Yoshioka (Your Lie in April). The voice cast includes Haruka Tomatsu (Hori-san) and Miyamura-kun (Kōki Uchiyama). Following the announcement of the new anime series, social media has been blowing up with the latest news on the voice cast. 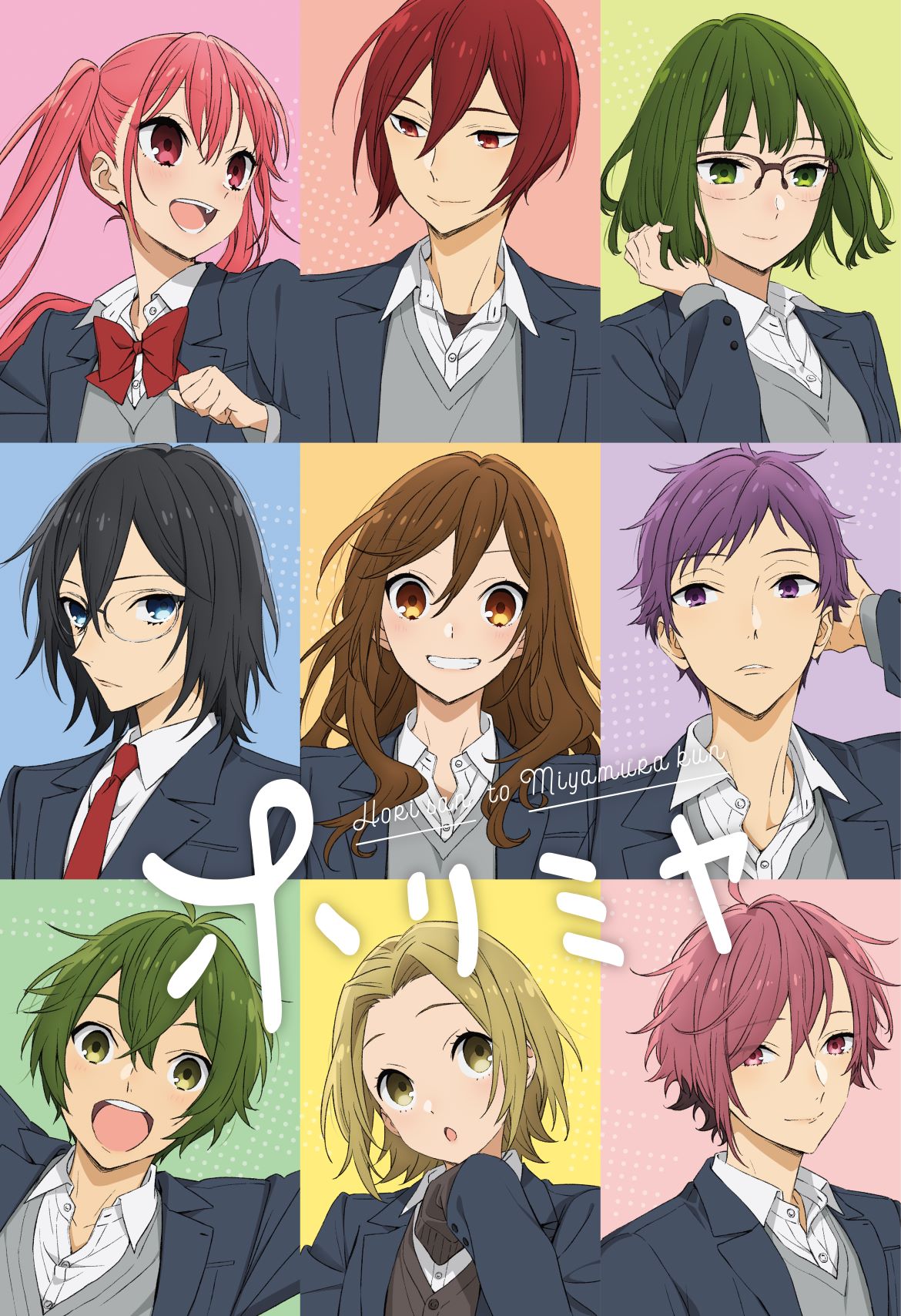 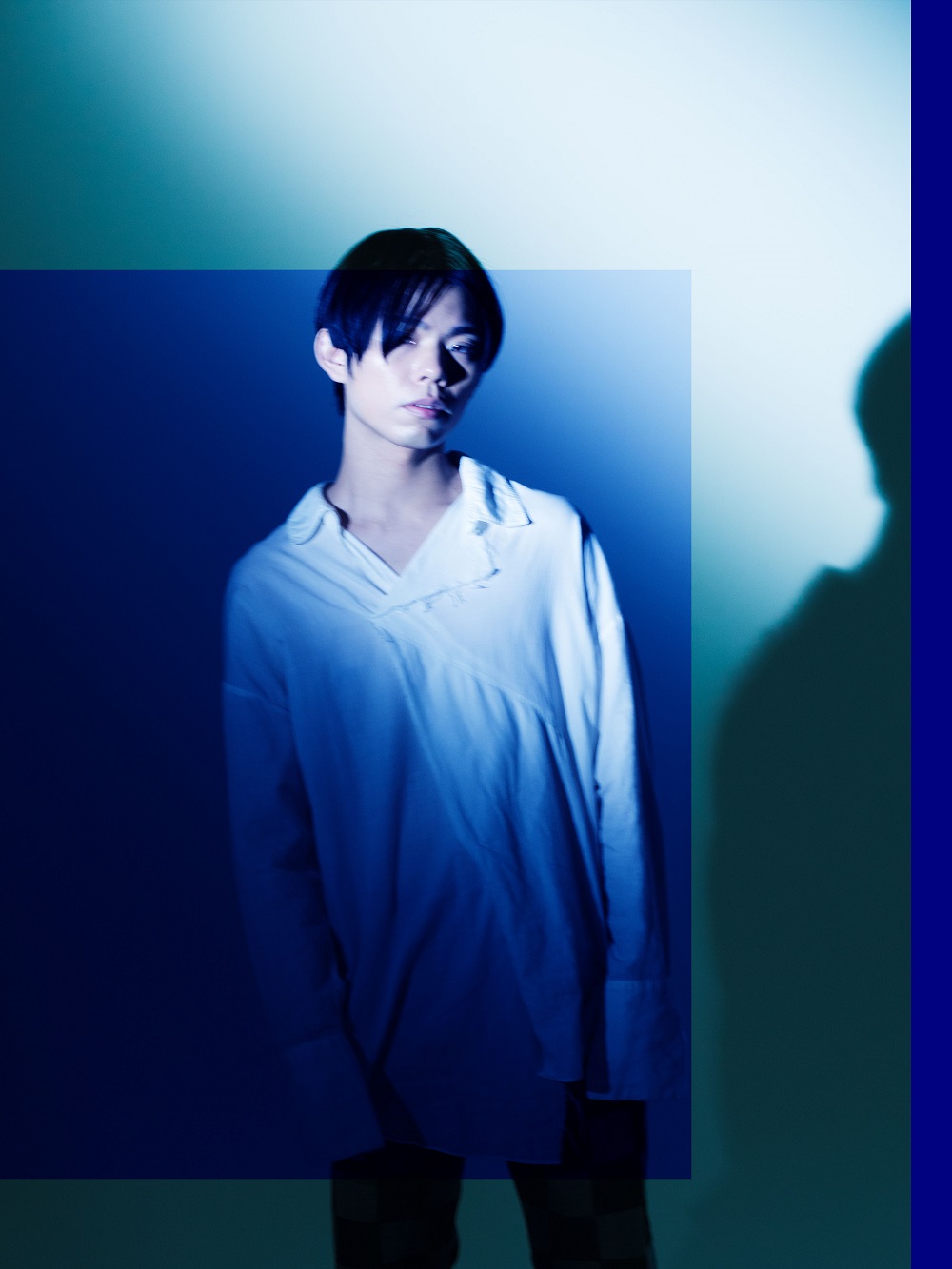 I wrote the opening theme song for the new anime Hori-san to Miyamura-kun. I hope it creates an image in your mind of the beauty of youth. It has been 10 years since the manga first started and it is a great honour to have been invited to share in this wonderful experience. I hope you are all looking forward to the anime.

The trailer includes both the opening theme song Iro Kо̄sui by Yoh Kamiyama and the ending theme song Yakusoku (Promise) by Friends so don’t miss out.