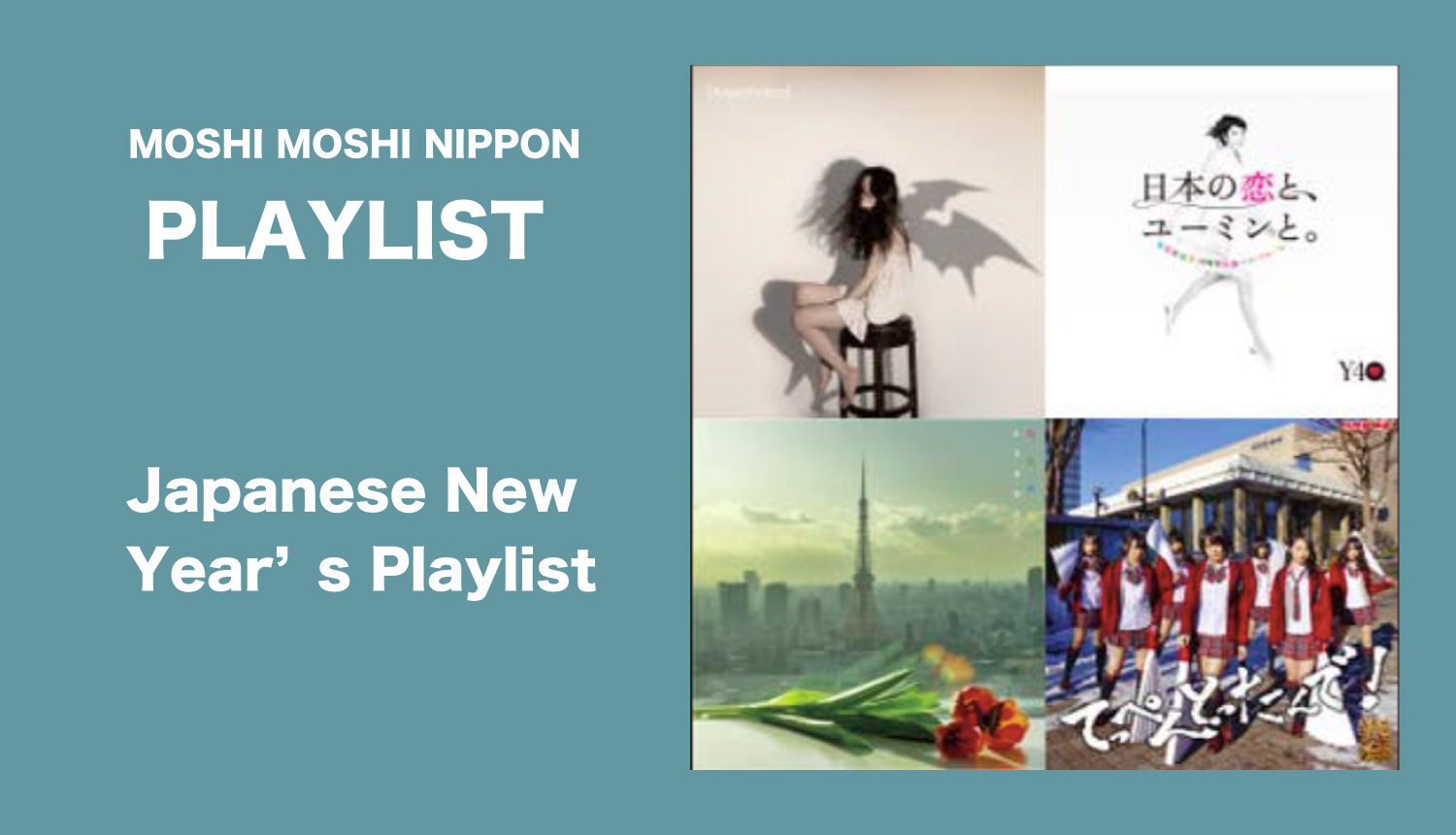 I think we can all agree 2020 has been a ride. Here’s a special selection of tracks to sign off the year and welcome 2021.

This song sings about that feeling after Christmas in the run up to the New Year as you realise there’s only a little bit of time left before the year ends.

The title of this song translates to December 31st, or New Year’s Eve. It’s a feelsy and sentimental track for looking back over the past year and getting ready for the next.

A famous Japanese New Year’s track with a beautiful melody that really hits you hard, even if you don’t understand the Japanese lyrics.

This song has a sad-sounding melody but the lyrics are filled with positivity, the kind of feeling you want to start the New Year with.

This song overflows with the heart-rending feeling of New Year’s Eve. It’ll soon become a yearly tradition for you to listen to this song at the end of each year.

The title of this song translates to “On The Night The World Ends” and that is exactly how the end of the year may feel to some as they leave their old selves behind and delve deep into the world of soul-searching.

At the start of each year, Japan holds coming-of-age ceremonies for young people who have just turned 20. This song, which is about coming-of-age, was released when Kyary Pamyu Pamyu turned 20.

This is a great track for celebrating the end of the year. It has a melancholic melody and lyrics, but it has that yearning for things to turn out right, which is relevant to the madness that has been 2020. Here’s to a better 2021.

Masaharu Fukuyama – “Kokoro color ~ a song for the wonderful year ~”

If you’re wanting to look towards the New Year with positivity then this really happy and uplifting track is one to check out.

This is a cover of Yumi Matsutoya’s A HAPPY NEW YEAR which was introduced earlier in the playlist. Their comforting voices will melt away the cold of winter and warm your heart.

What did you think of our New Year’s playlist? We’ll be bringing you another playlist soon but for now, have a wonderful New Year!