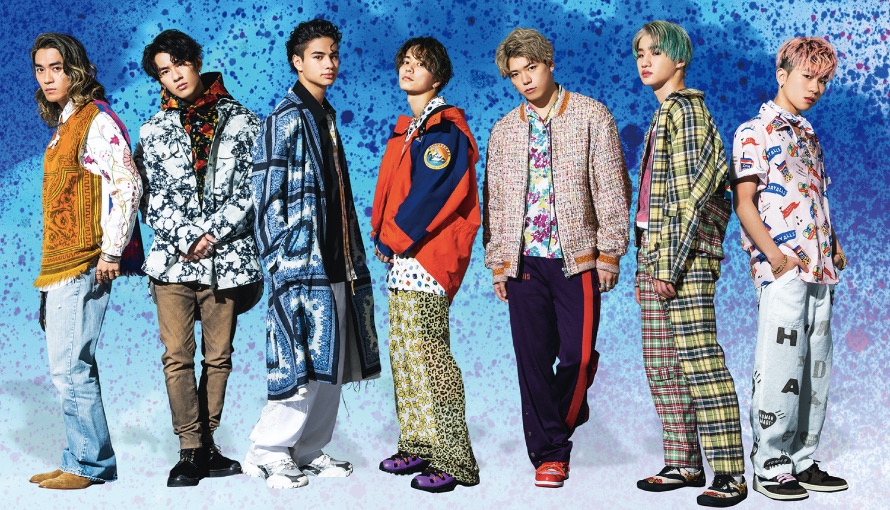 BALLISTIK BOYZ from EXILE TRIBE are set to release their 3rd single Animal on February 3, 2021. Before the physical release, however, the rap and dance group are going to drop the three songs featured on the single early on digital music platforms.

Life is Party will release on January 11, HIGHWAY, a hip-hop song that fans have already heard and loved live, will be released on January 20, and the lead track Animal will hit music platforms on January 27.

All three songs are set to be played on Japanese radio before their pre-release too via three different programs on FM802, with each member scheduled to perform.