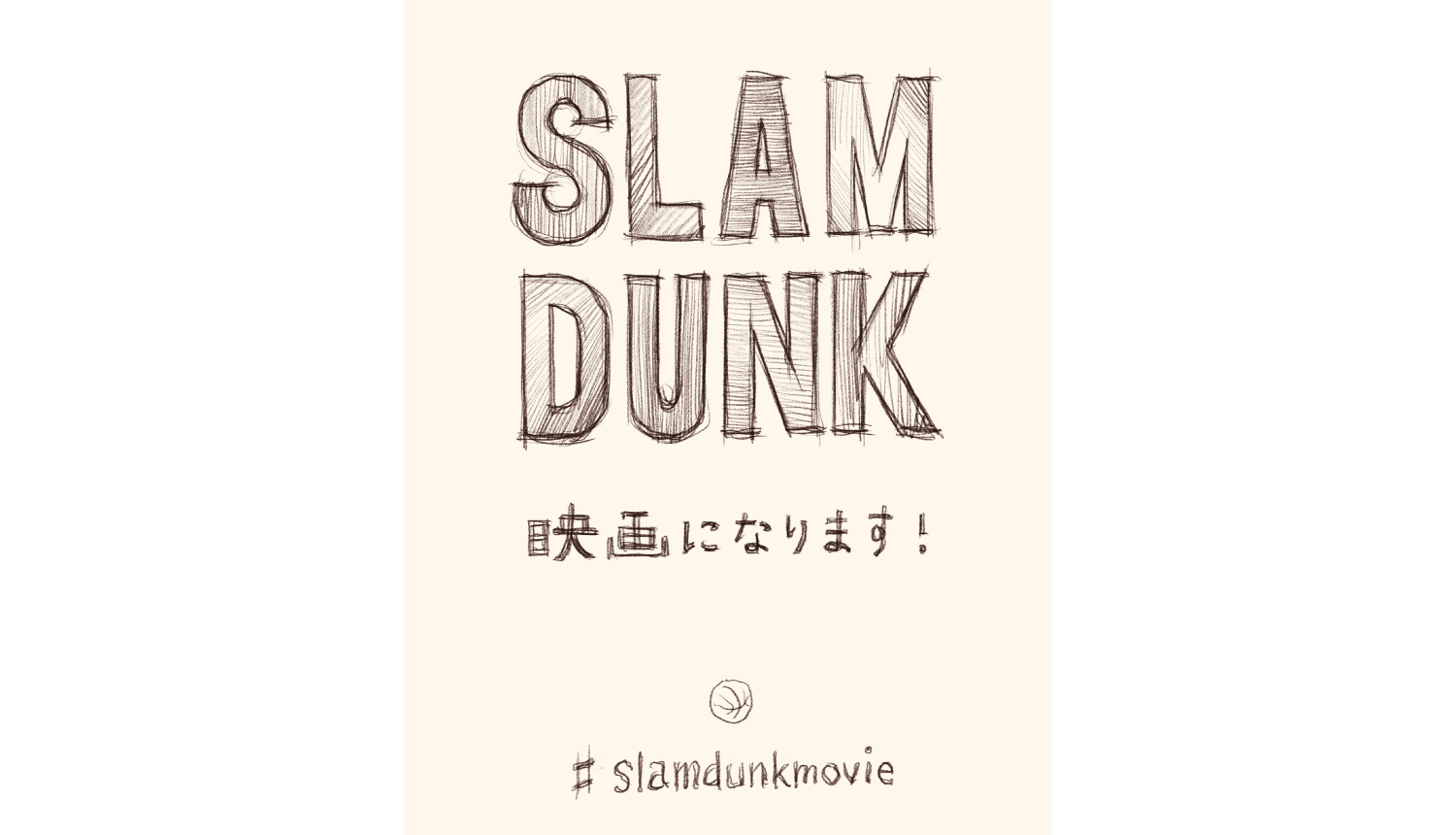 Takehiko Inoue, the author of the SLAM DUNK manga series, announced via his official Twitter page that a new animated film is in the works.

There is currently no information about the film, the staff, cast, or when it will be released, but an official Twitter account and website for the upcoming film have been launched. 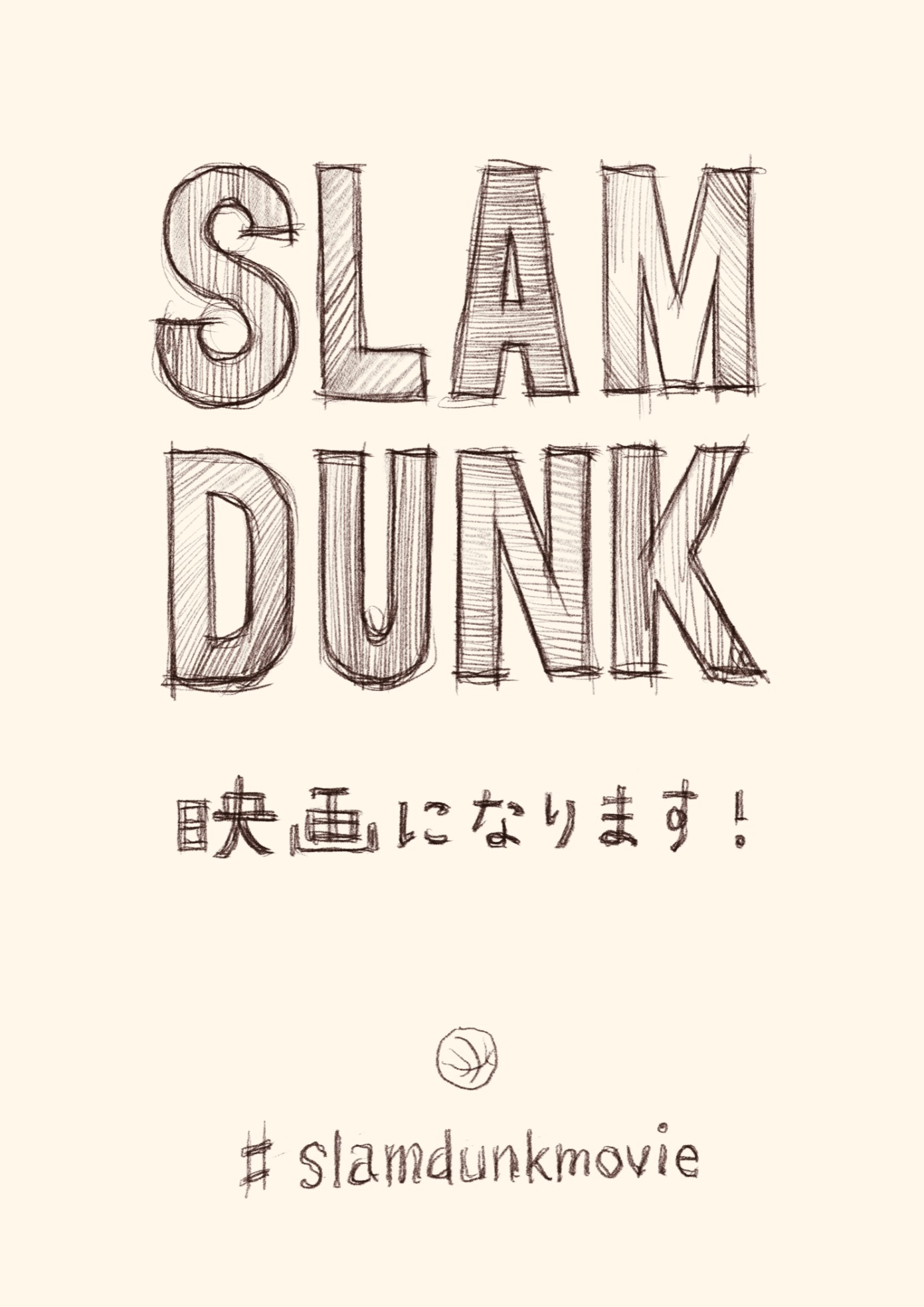 Fans of the series are sure to be delighted at the news of a new film as the last one released, Howling Basketman Spirit!!, came out in 1995.