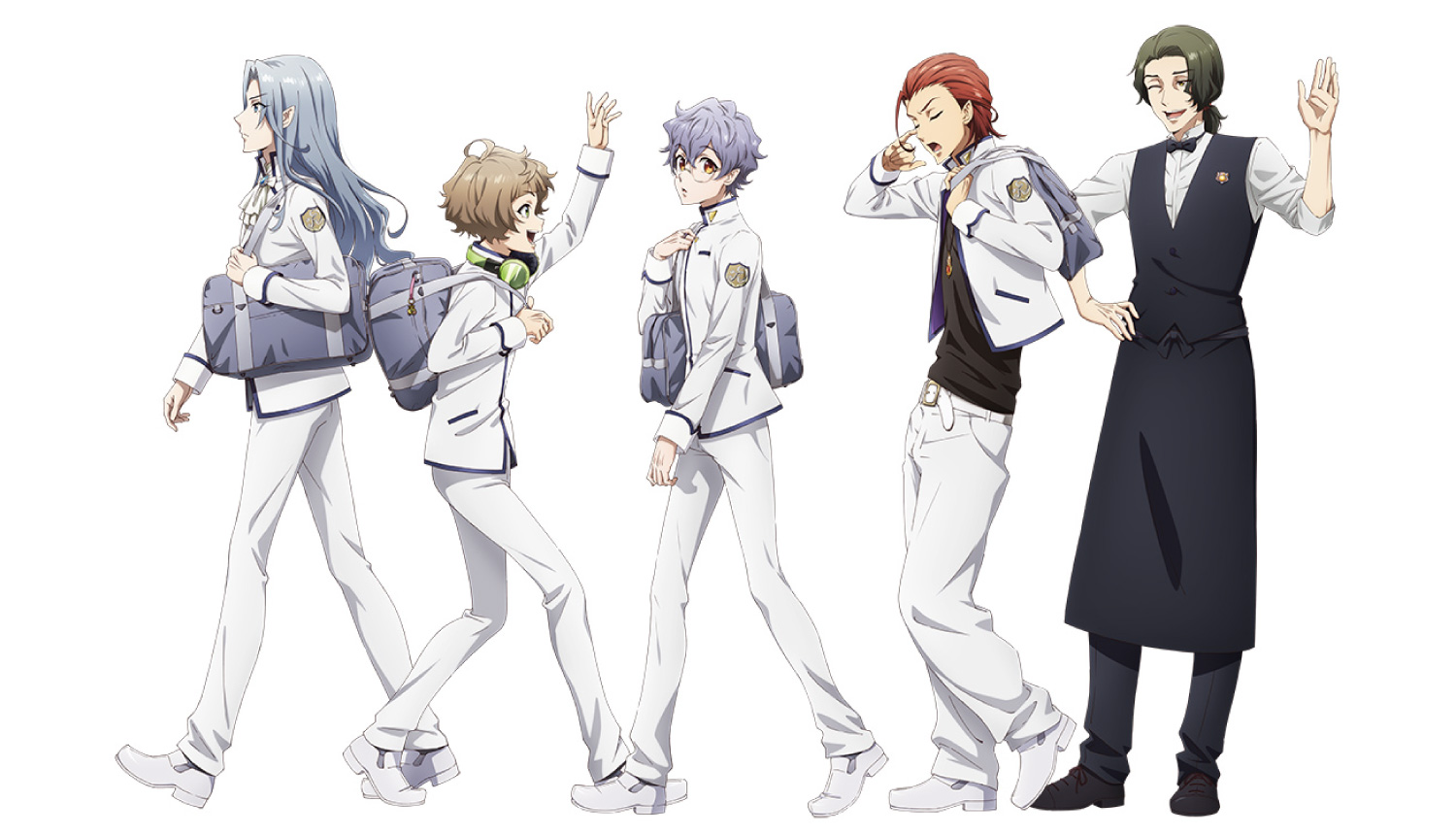 A new and original TV anime series Fairy Ranmaru ~Anata no Kokoro O-tasukeshimasu~ has been announced and will begin airing this April. A teaser visual was released featuring for school boys and a bartender. Information about the story and characters has yet to be released but the cast is set to be revealed on January 18 with a special YouTube stream (link below), with additional information to follow, so stay tuned. 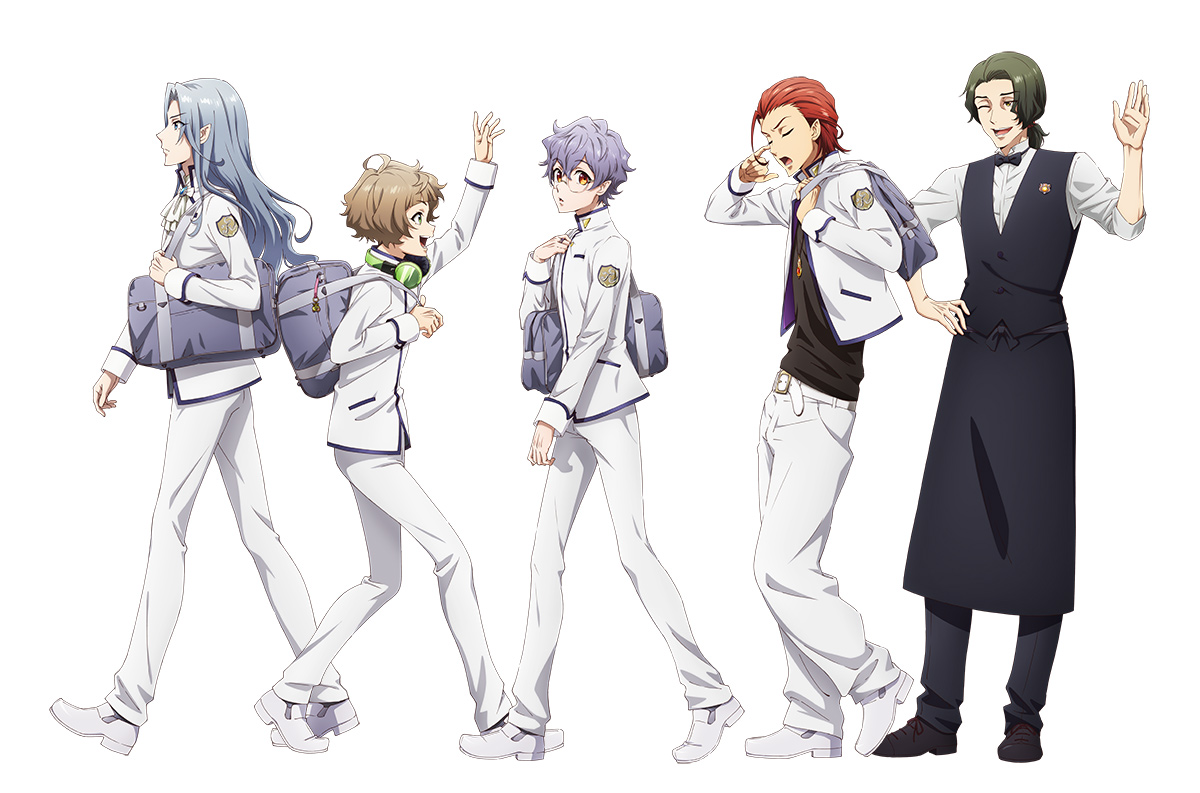