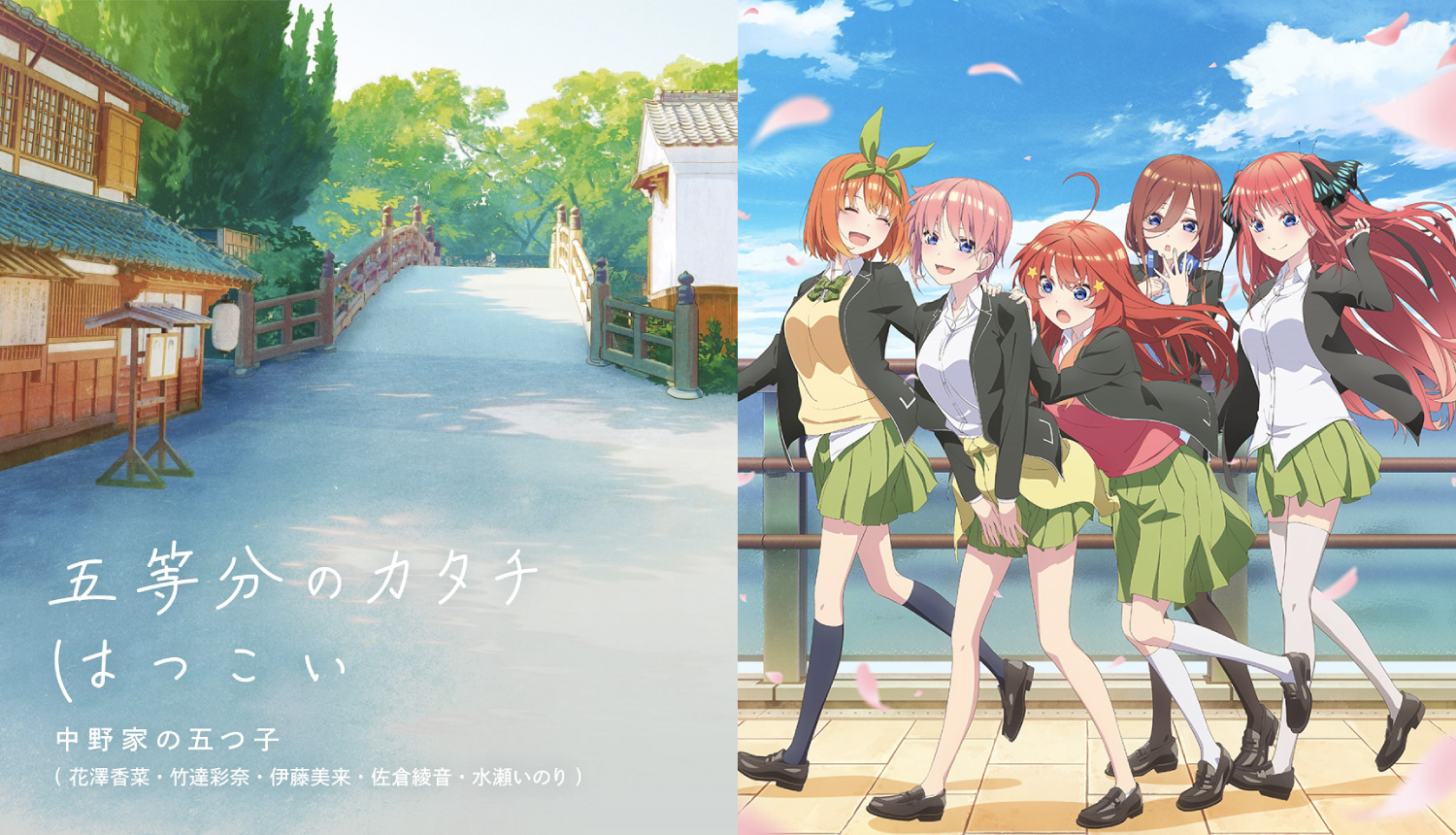 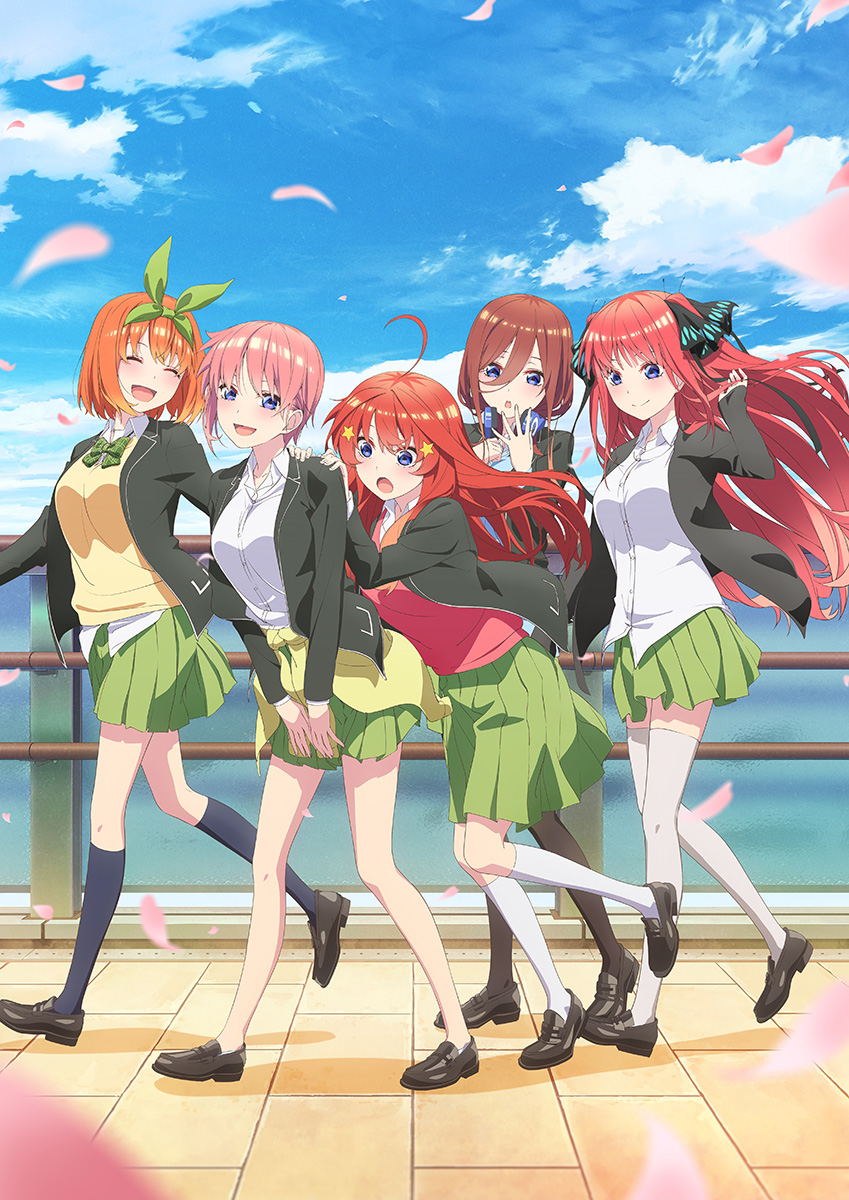 Below are comments from the main voice cast for the five sisters about the second season which were released after the airing of the first episode. Comments are translated by MMN. 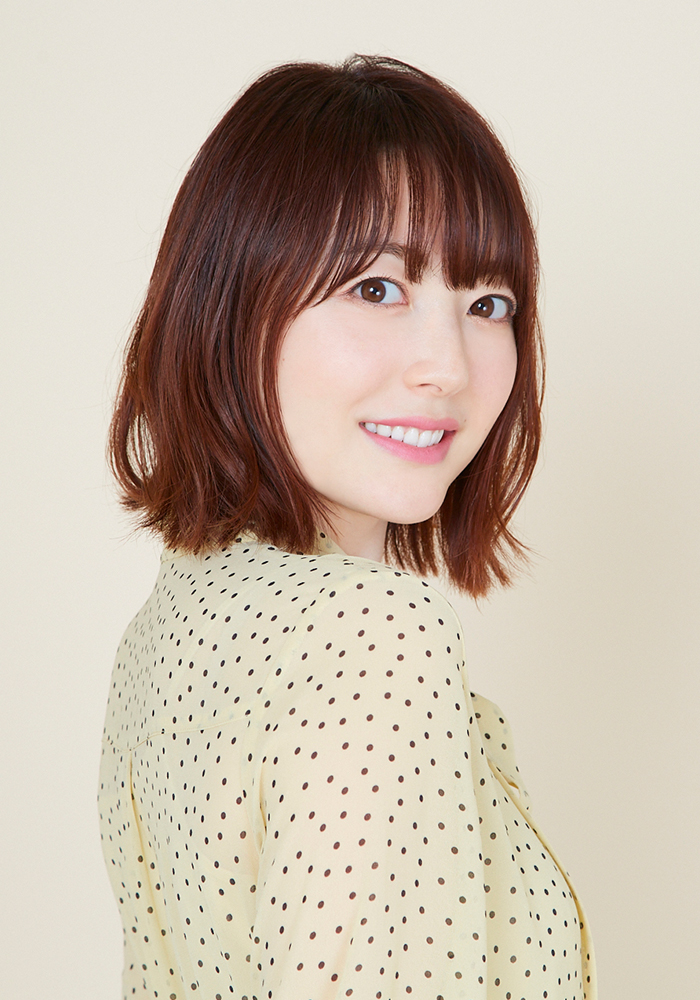 “After checking out the first episode, I can’t help but want to see the second episode already. There are so many elements I’m interested in, and like with the first season it leaves you wondering who Futaro will end up with. Ichika plays a particularly important part in this second season, so I hope you watch over her.” 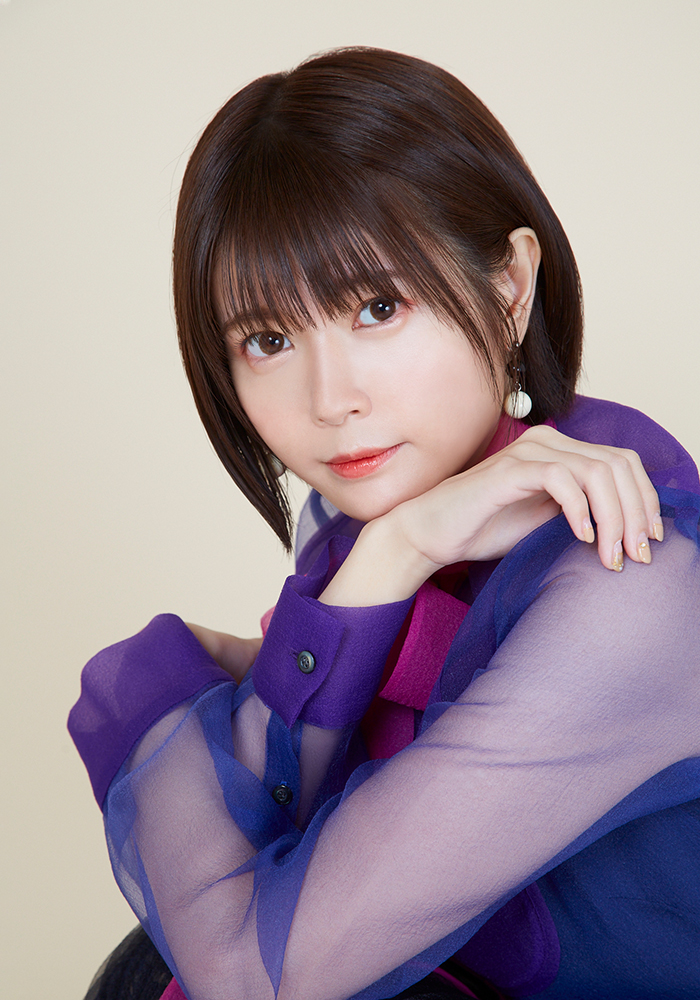 “I felt a little restless when season two finally started. But [the sisters] are going to fight since they all think mutually. I thought how clumsy they really are when voicing [my character]. But I really felt the connection between the five girls, and I hope everyone watches over them warmly until everything’s fixed. You’ll see that this is something that will cause Nino to change.” 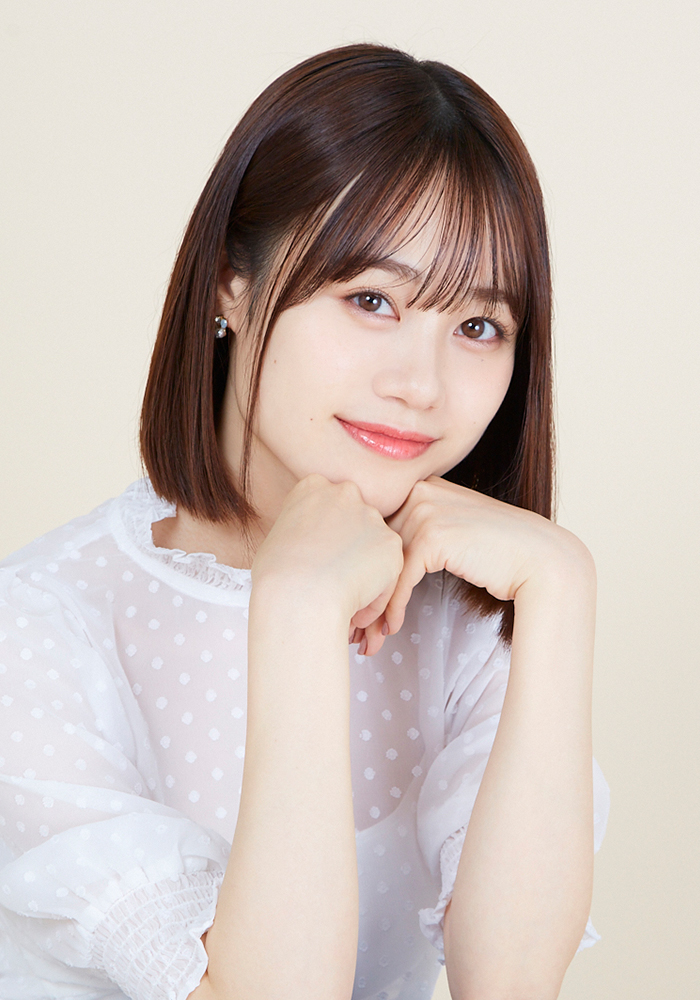 “The second season shows the five sisters growing up. Their appearances change really suddenly, as do their general feelings, dreams, and feelings towards Futaro. Lots of different things. There’s also some realistic parts so please look forward to them.” 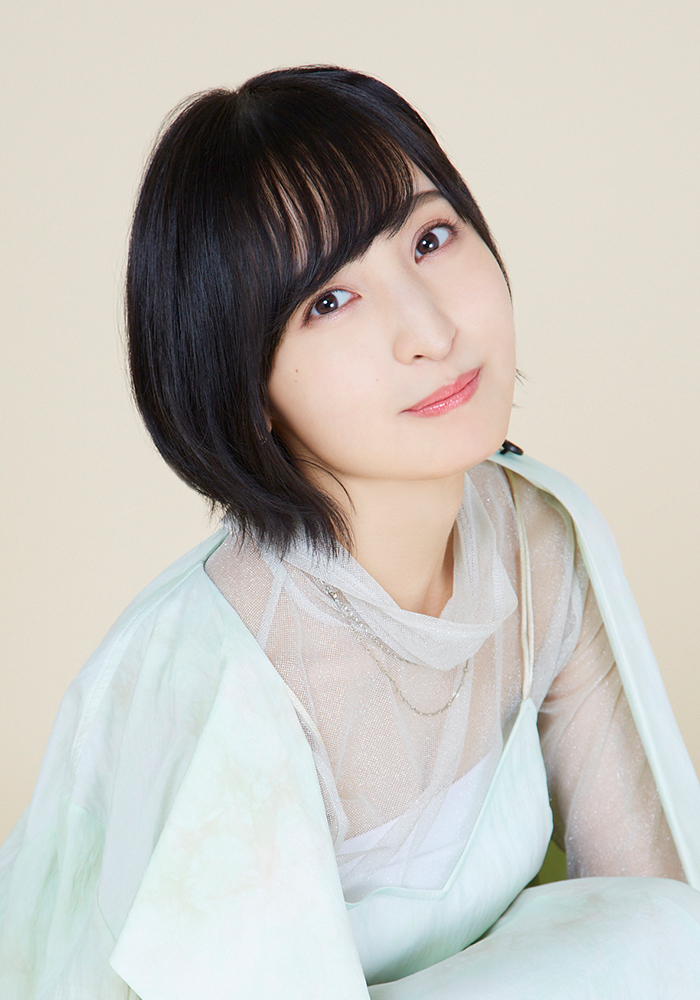 “It’s a continuation from season one and brings a whole new atmosphere for people to experience. And since it’s the second half [of the story], the characters themselves have changed a little too. I hope everyone enjoys the human aspects of the series, both the positive and negative things.” 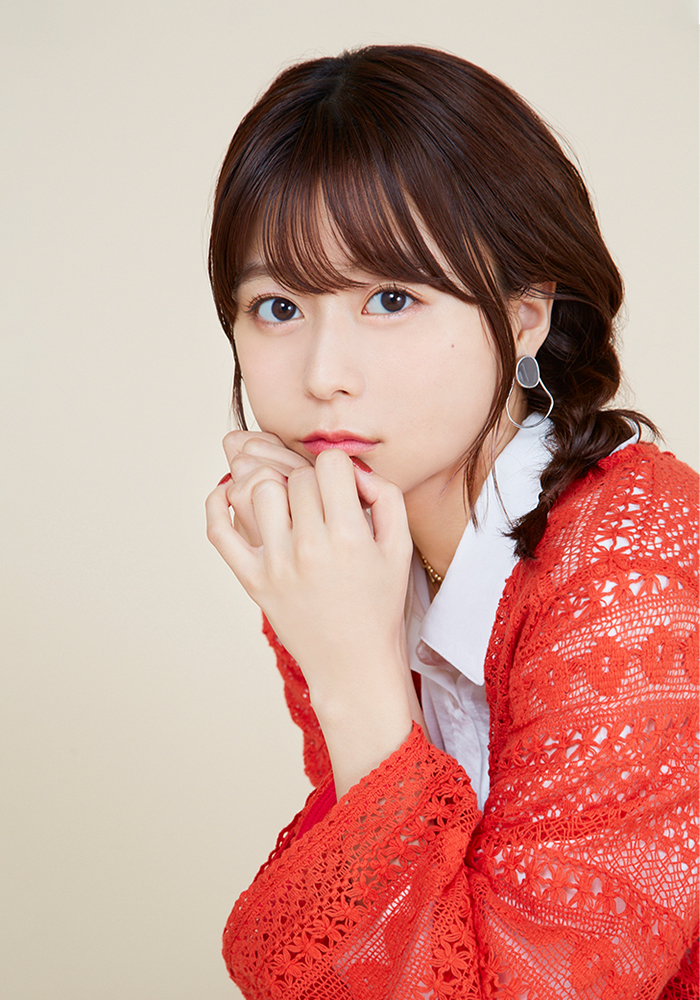 “There’s a riddle going into the second season which speaks of an incident that happened with Futaro five years ago in Kyoto that he can’t forget, and it questions which of the sisters was involved. But how does Futaro feel at seeing that girl again, with all the memories coming back? This is something I want people to pay attention to. The series follows not only the siblings’ growth, but considers Futaro’s decision and what he’s determined on. I hope everyone supports Futaro’s growth too.” 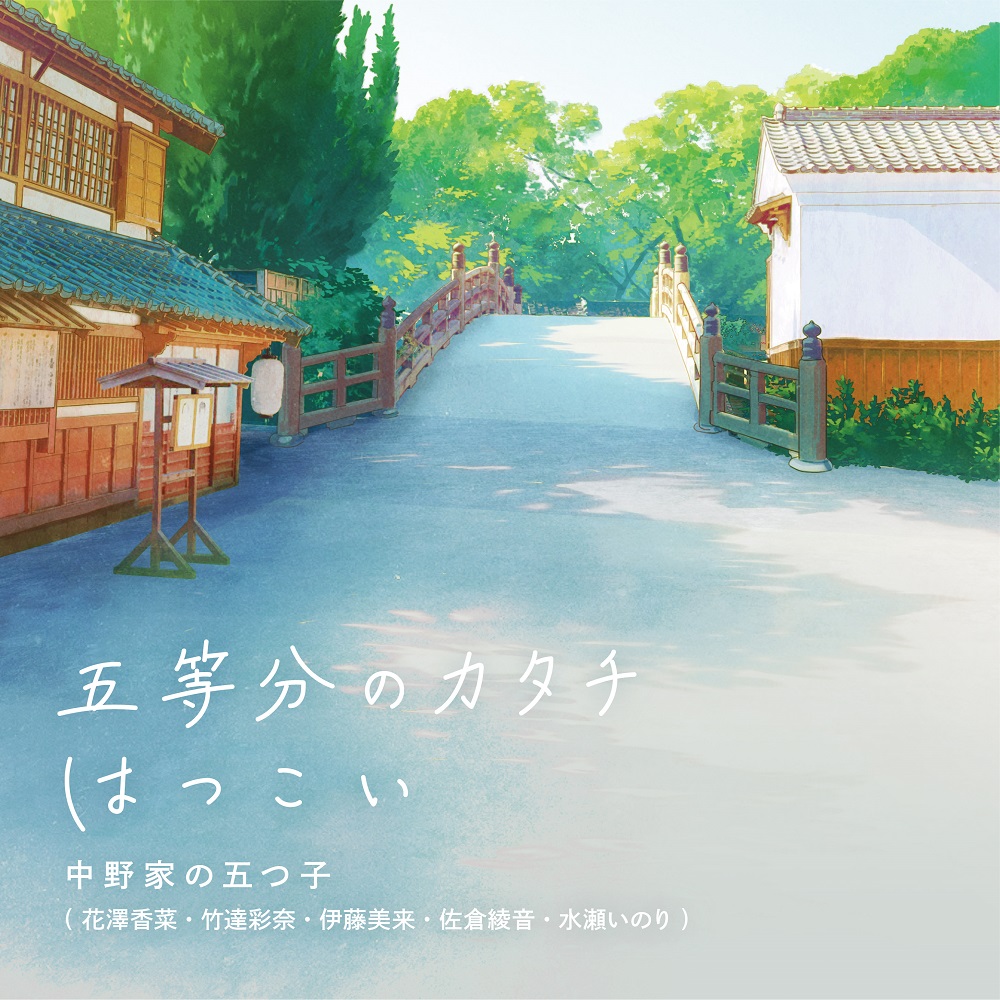