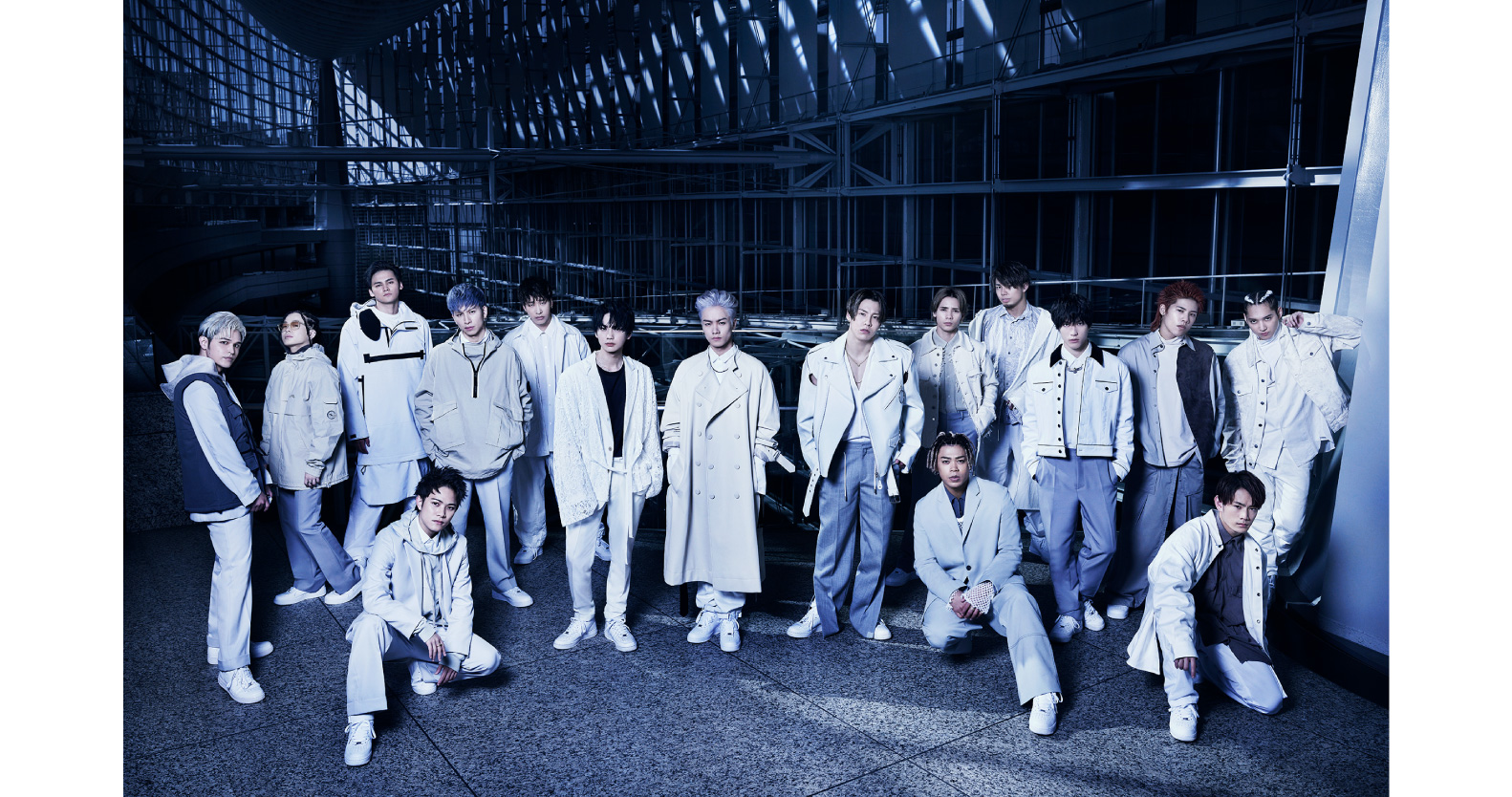 THE RAMPAGE from EXILE TRIBE have shared a new visual for their upcoming third album REBOOT which is set for release on February 24, 2021.

The J-pop vocal and dance group’s record covers have always follow east coast 90’s hip-hop visuals, right up until their last album THE RIOT, but they have changed things up for REBOOT, instead opting for more classical elements while still keeping an air of the streets on it. 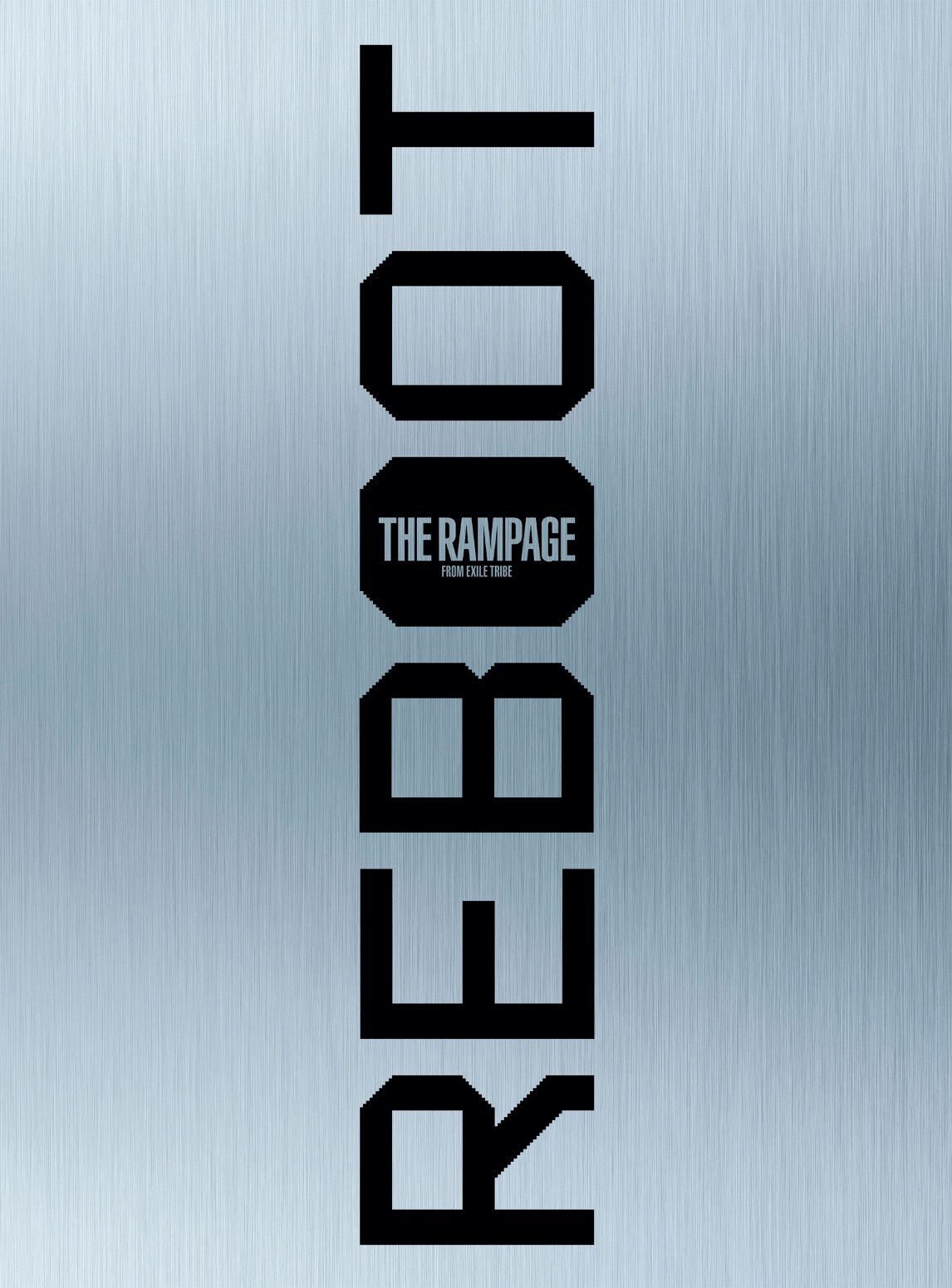 The album’s lead track is SILVER RAIN which explores themes of hope. The group have also confirmed that they have wrapped up the filming of a music video. In December last year, THE RAMPAGE released a music video for MY PRAYER which came as the group’s first ever where they don’t dance. We look forward to seeing what their first video of 2021 will be like. 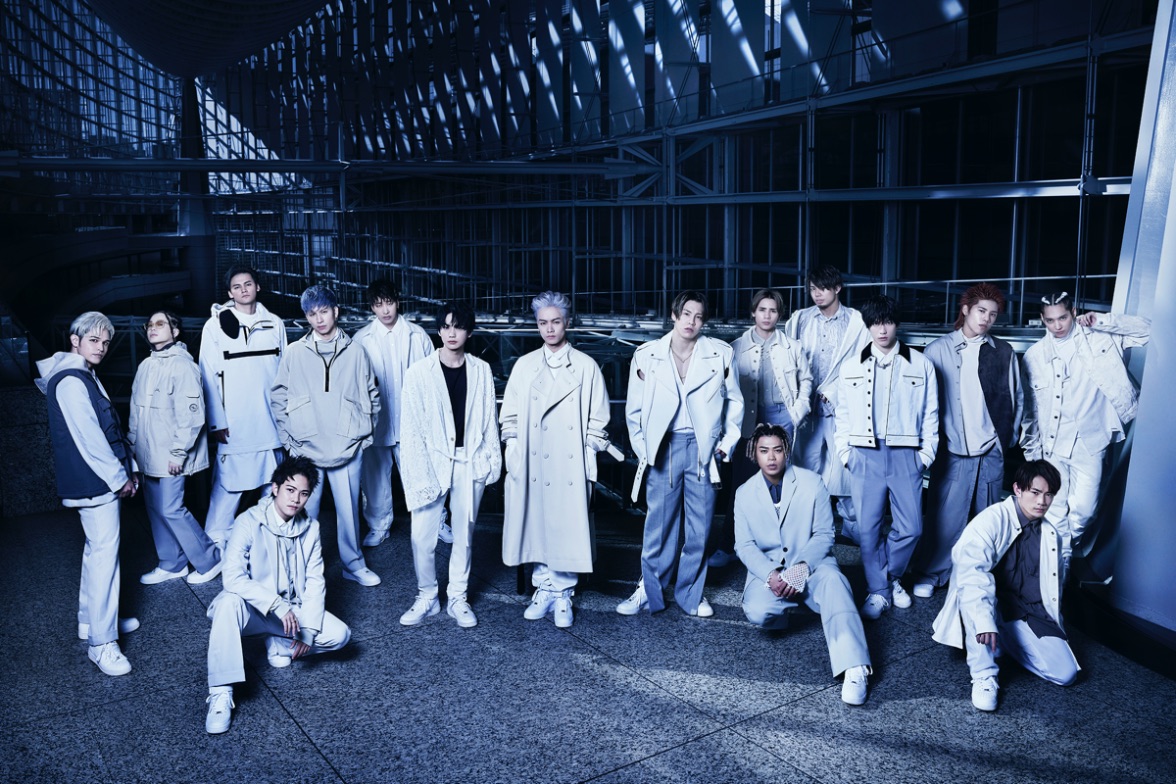 The album also includes the new songs SHOW YOU THE WAY and BOND OF TRUST, the latter of which is the final song of the record.