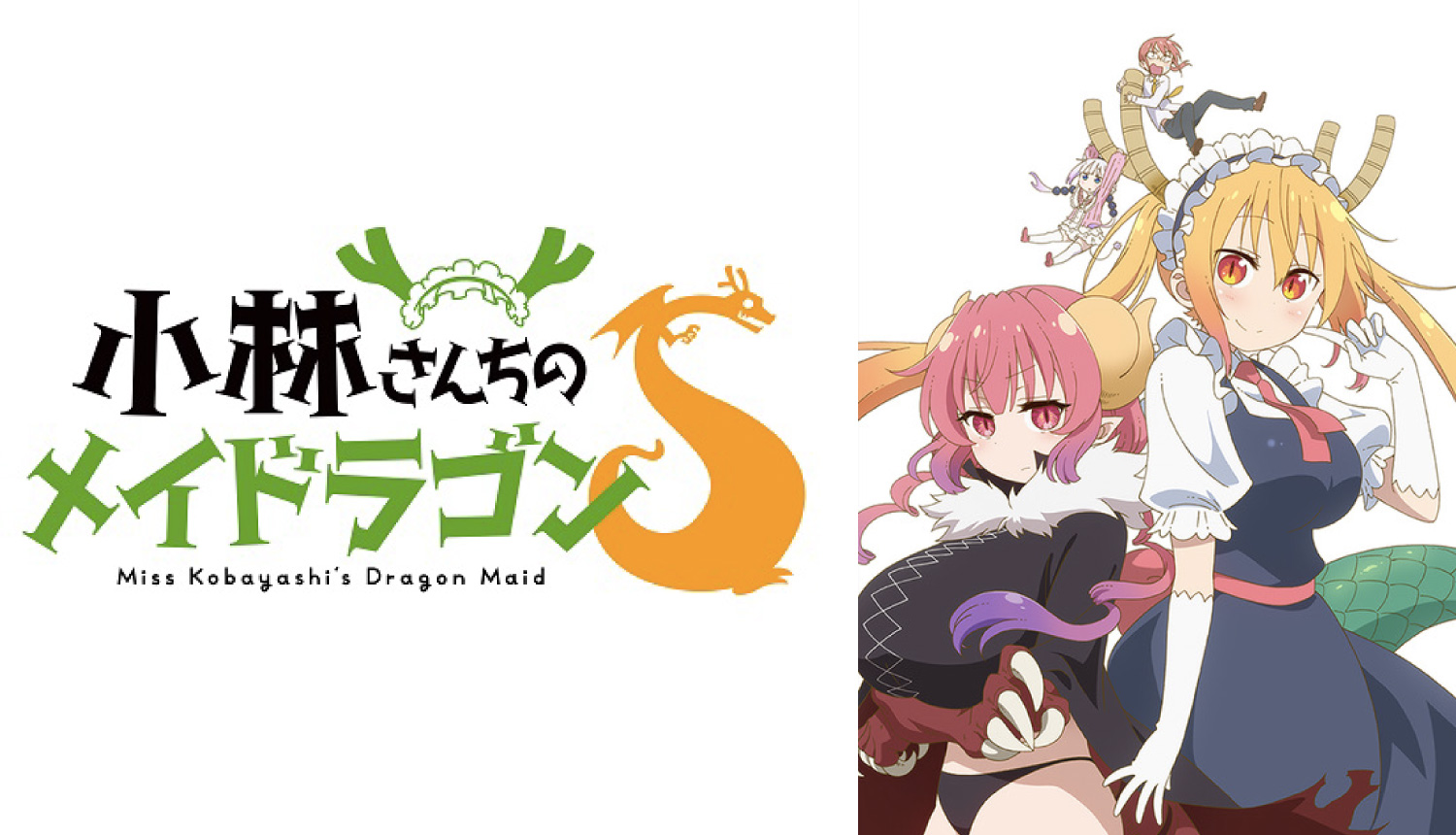 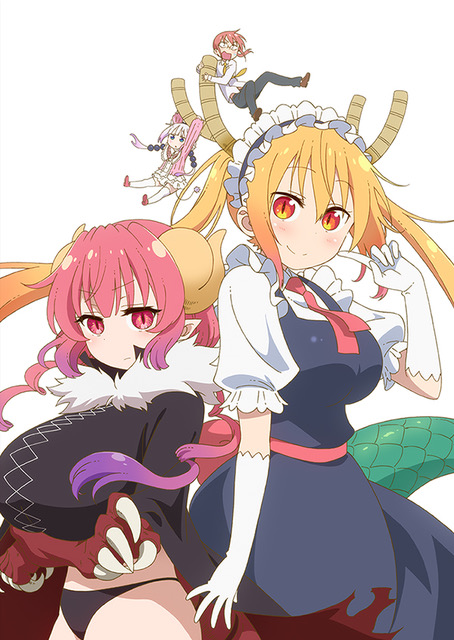 The visual features the three main characters Kobayashi, Tohru, and Kanna, but also includes another face: the dragon Ilulu.

The first season of Miss Kobayashi’s Dragon Maid is available to watch on Crunchyroll. The Japanese Blu-ray box edition of the first season will also be released on April 21, 2021 and includes an extra 14th episode. 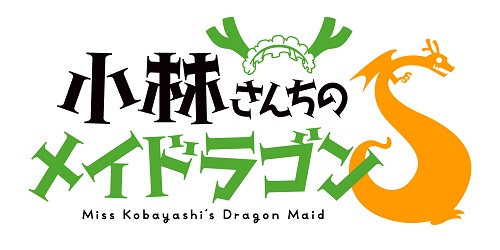