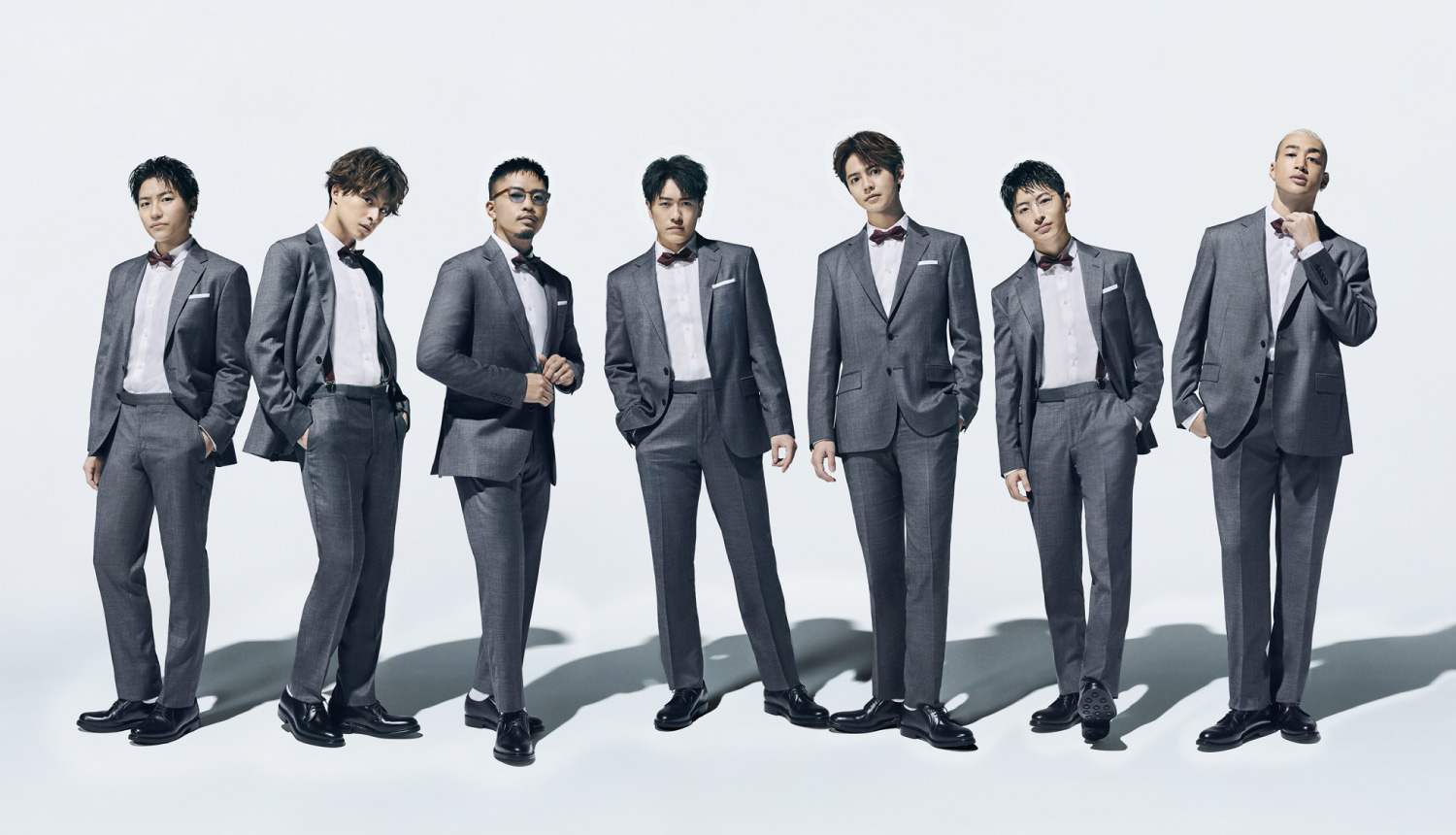 Seven-member Japanese boy band GENERATIONS from EXILE TRIBE have revealed a stylist photo with each member wearing a grey suit coupled with a red bowtie. 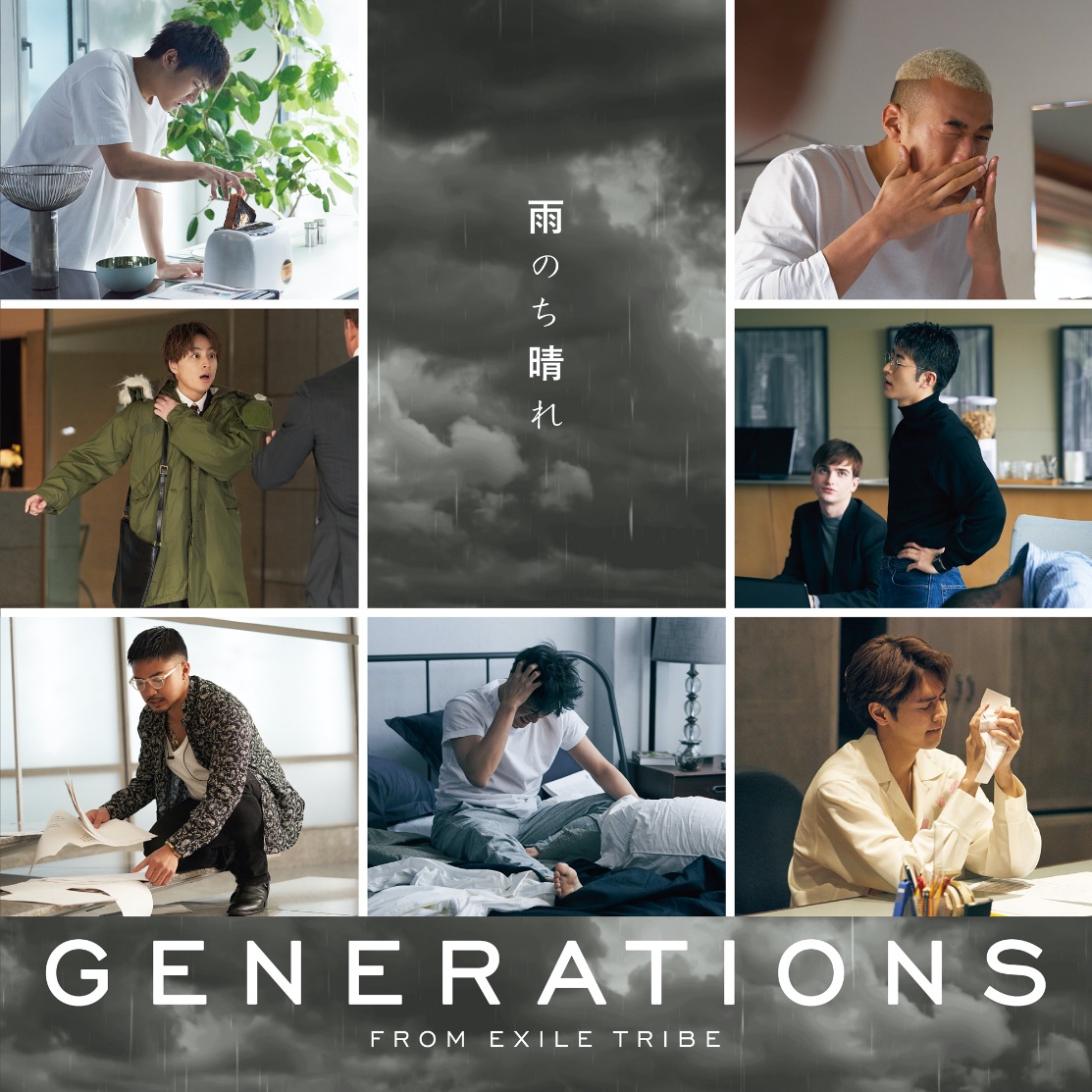 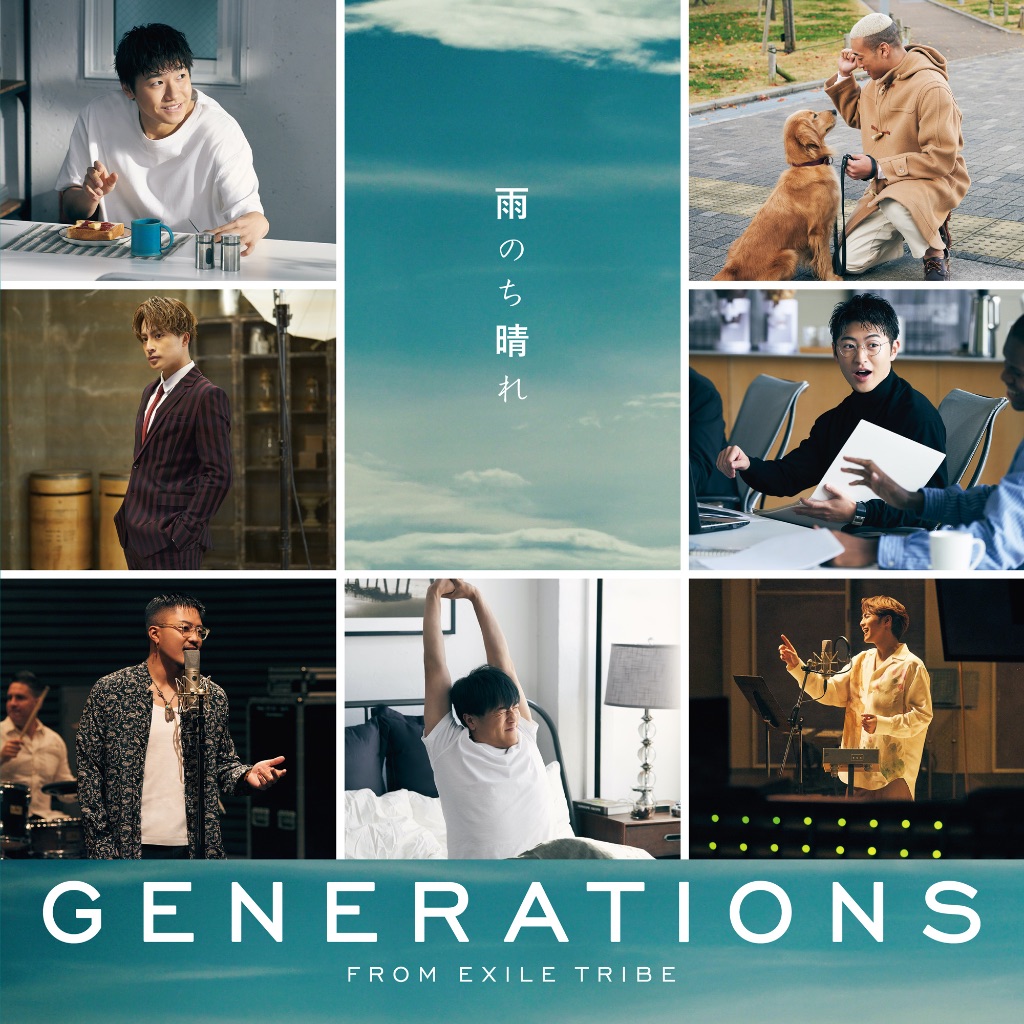 The band also revealed the CD cover for their upcoming new single Ame Nochi Hare (Rainy and Sunny Later) which is set for release on February 10, 2021. The cover ties in with the title of the single with the members enjoying their time indoors while it rains until the sun shines through the clouds.

The single’s title track will be used as the main theme for the upcoming TV Asahi Saturday night drama series Mokomi ~Kanojo Chotto Hen Dakedo~ airing in Japan from January 23. The song explores loneliness and pain and sympathises with the difficulty of taking that first step forward. Ame Nochi Hare will also hit music streaming and download services before the CD release on January 24.

The single is coupled with another song titled A wish for you -Kimi o Negau Yoru- which was written by the same team who wrote One in a Million -Kiseki no Yoru ni-, a track used as the main theme for the live-action adaptation of the shojo manga series Kiss Me at the Stroke of Midnight.