Earlier this week, Shingo Katori surprised everyone by releasing the main theme song for the series Anonymous (feat.WONK), which he sings, digitally on music streaming services including Spotify. 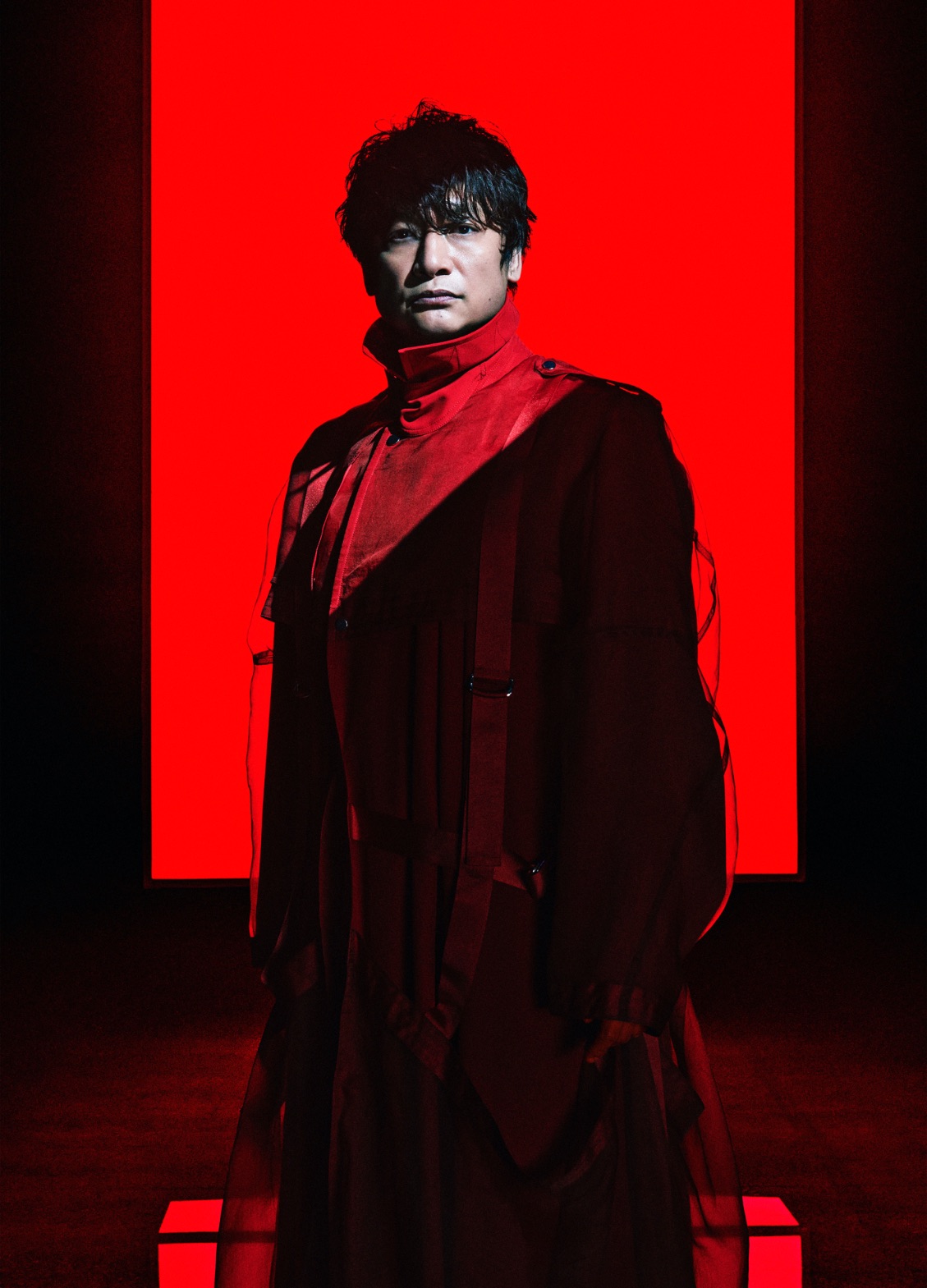 When the song was first broadcast, there was much speculation as to who the singer was on Japanese social media, with some having no idea and others saying it sounded a lot like Katori. Turns out it really was him to the surprise of fans. 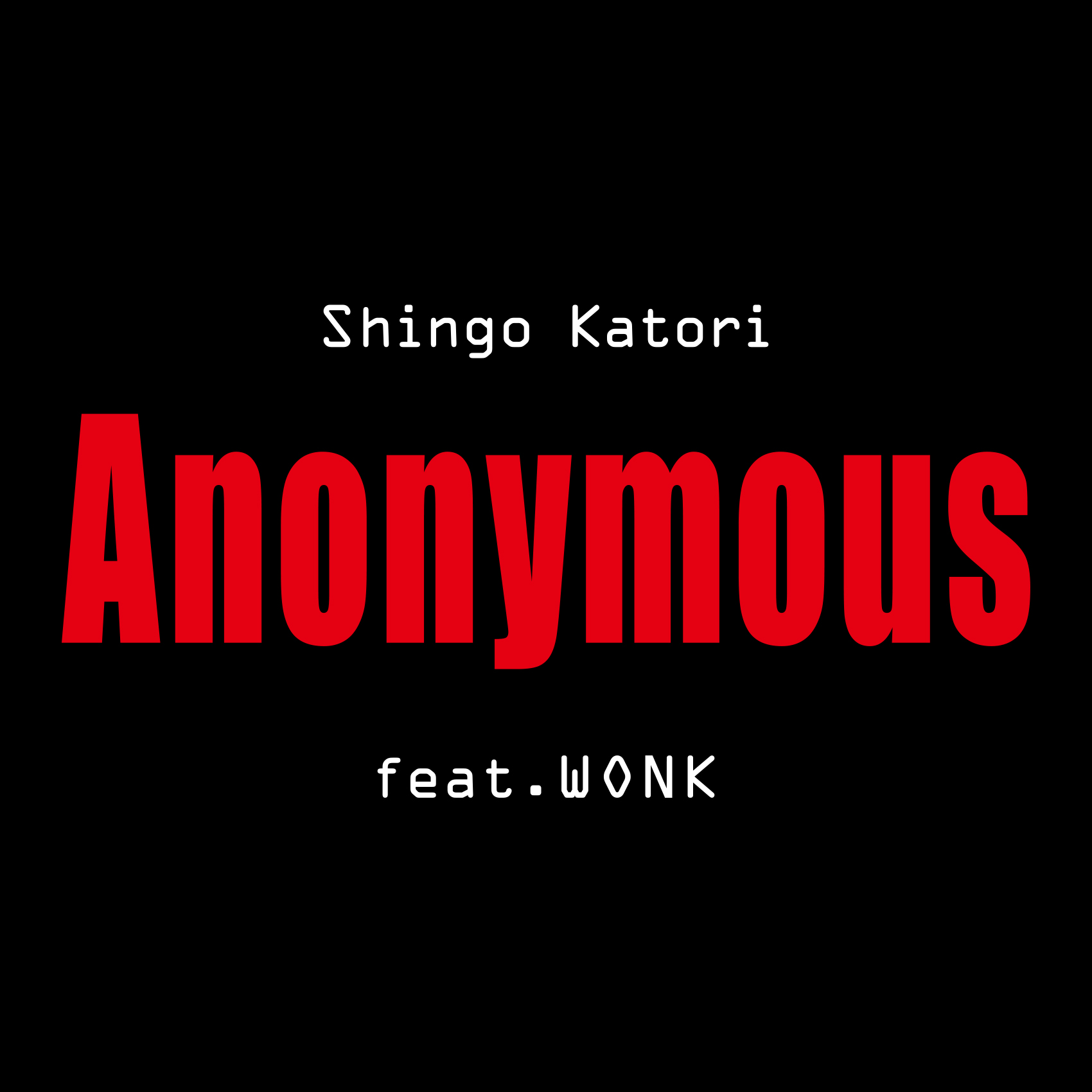 When the second episode aired on February 1, the show’s official homepage went live and Katori updated his own personal social media pages with promos for the show. The song comes as his first music release in over year following the huge success of his album 20200101 which dropped on January 1, 2020 and made it to No. 1 on Japan’s Oricon charts. He wrote the song in collaboration with music group WONK. The song’s theme touches on seeing the light in a dark world and is sung in English. 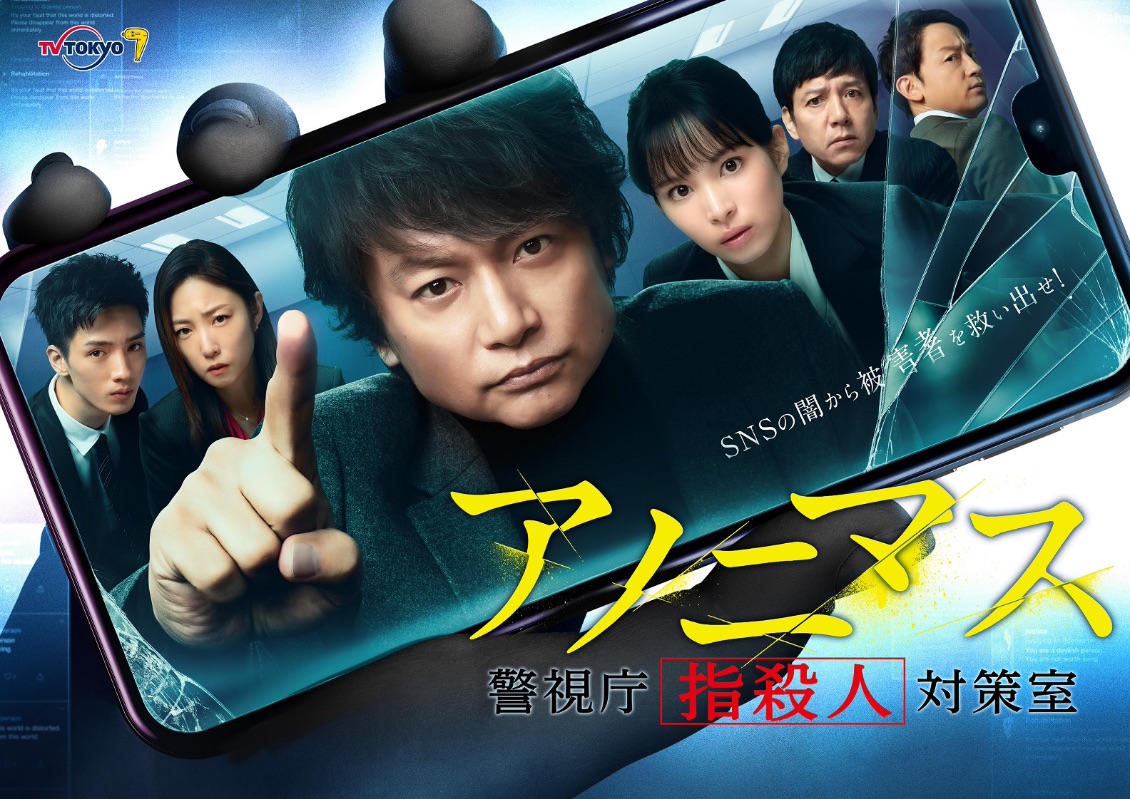 Katori also released a music video for Anonymous (feat.WONK) earlier this week which is available to watch on his YouTube channel.