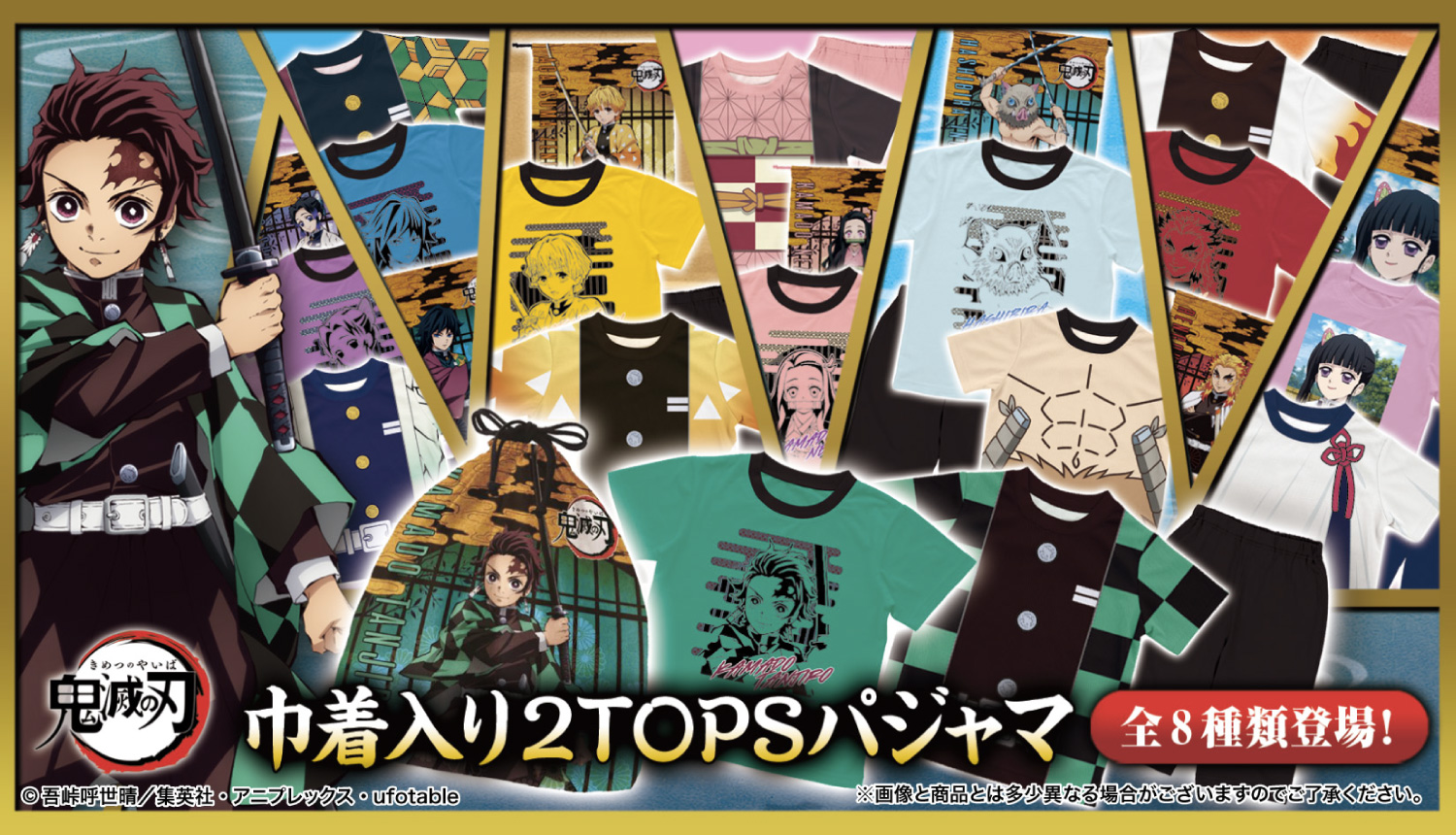 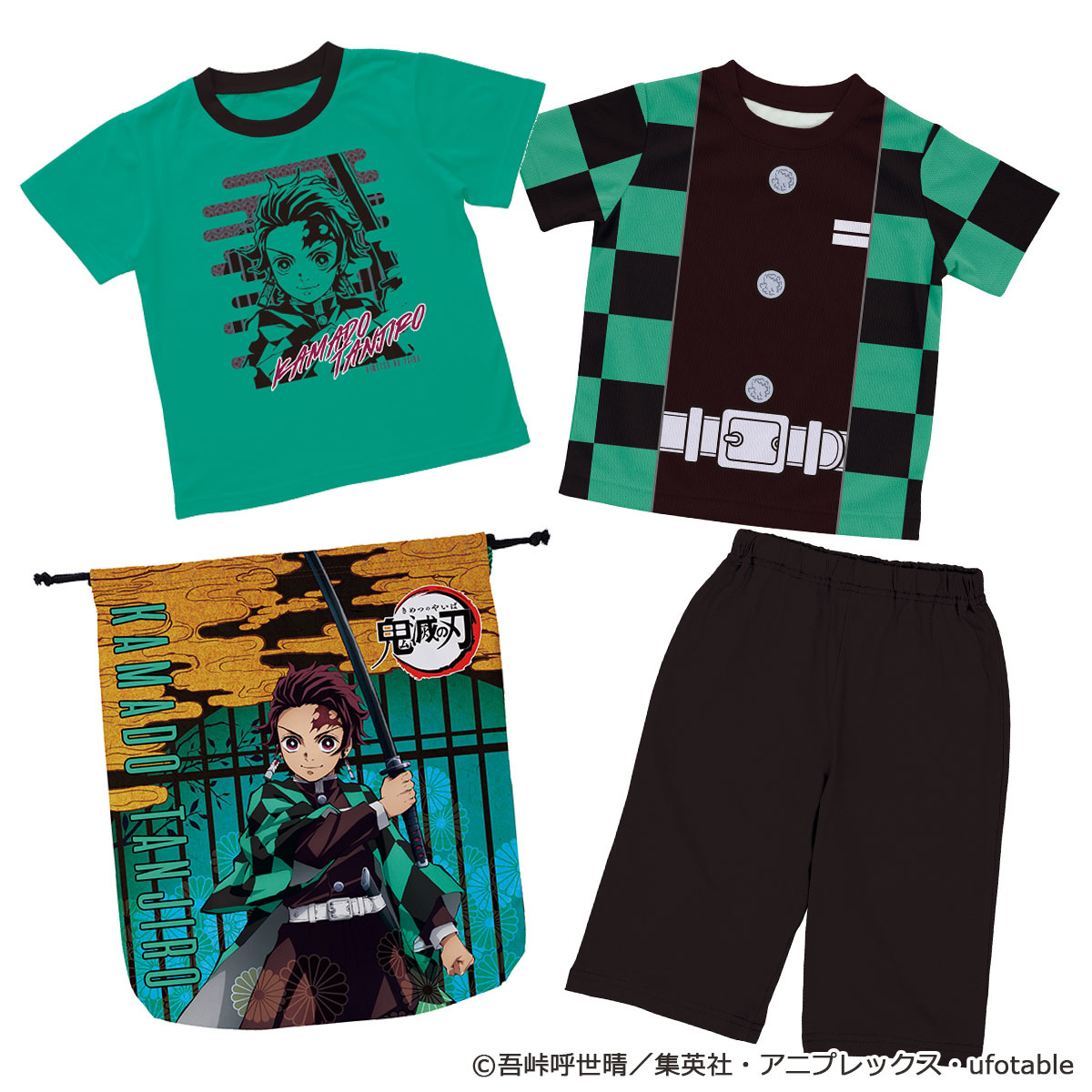 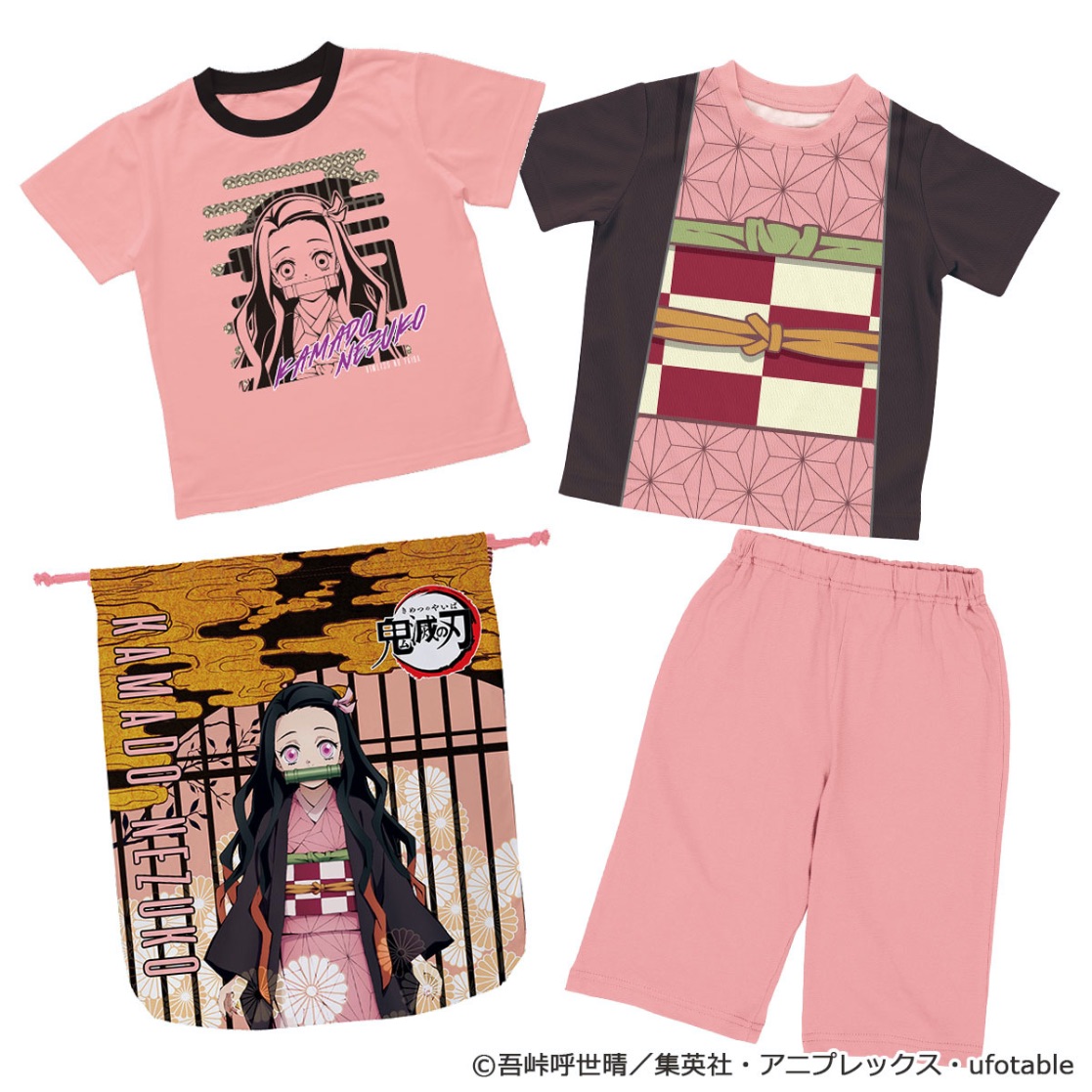 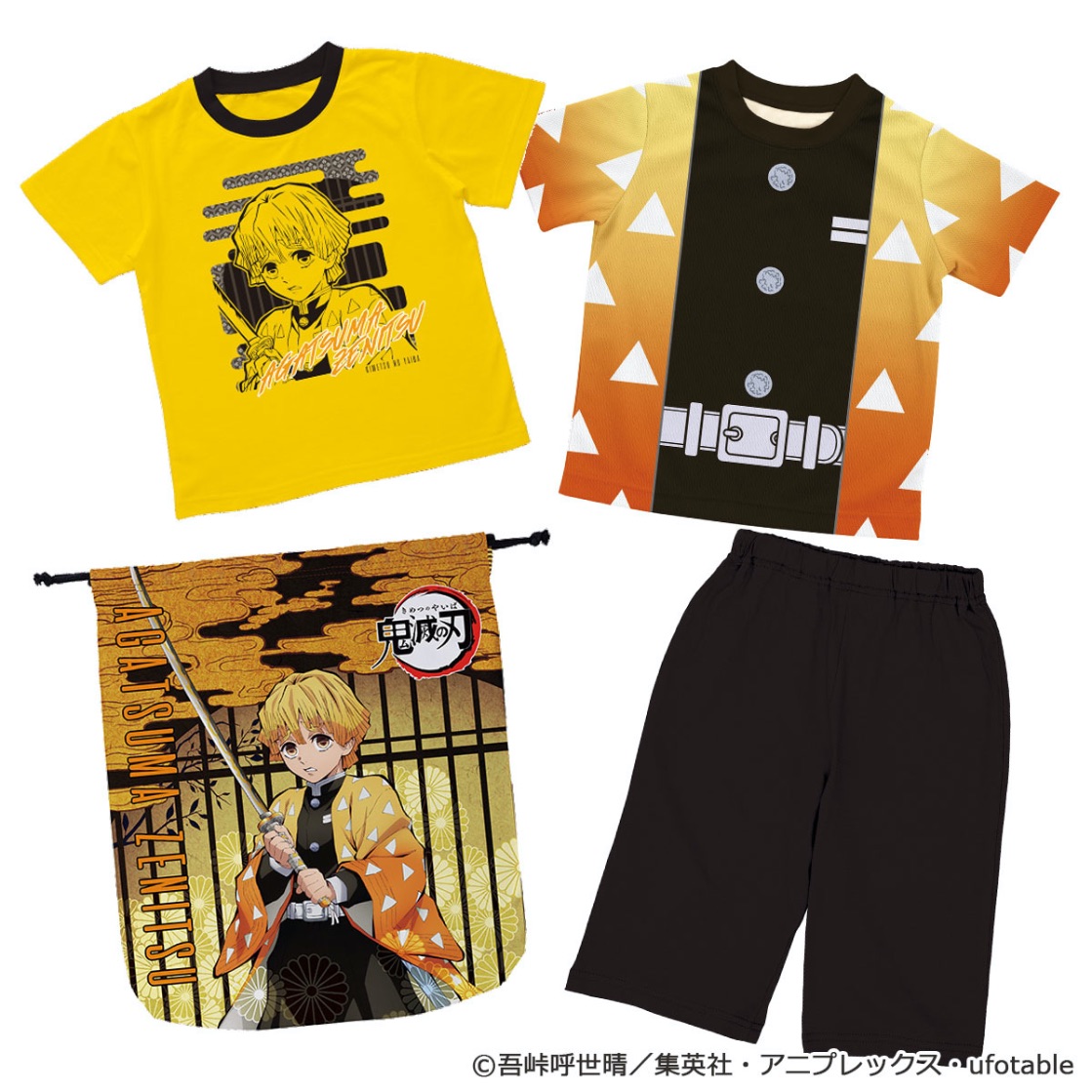 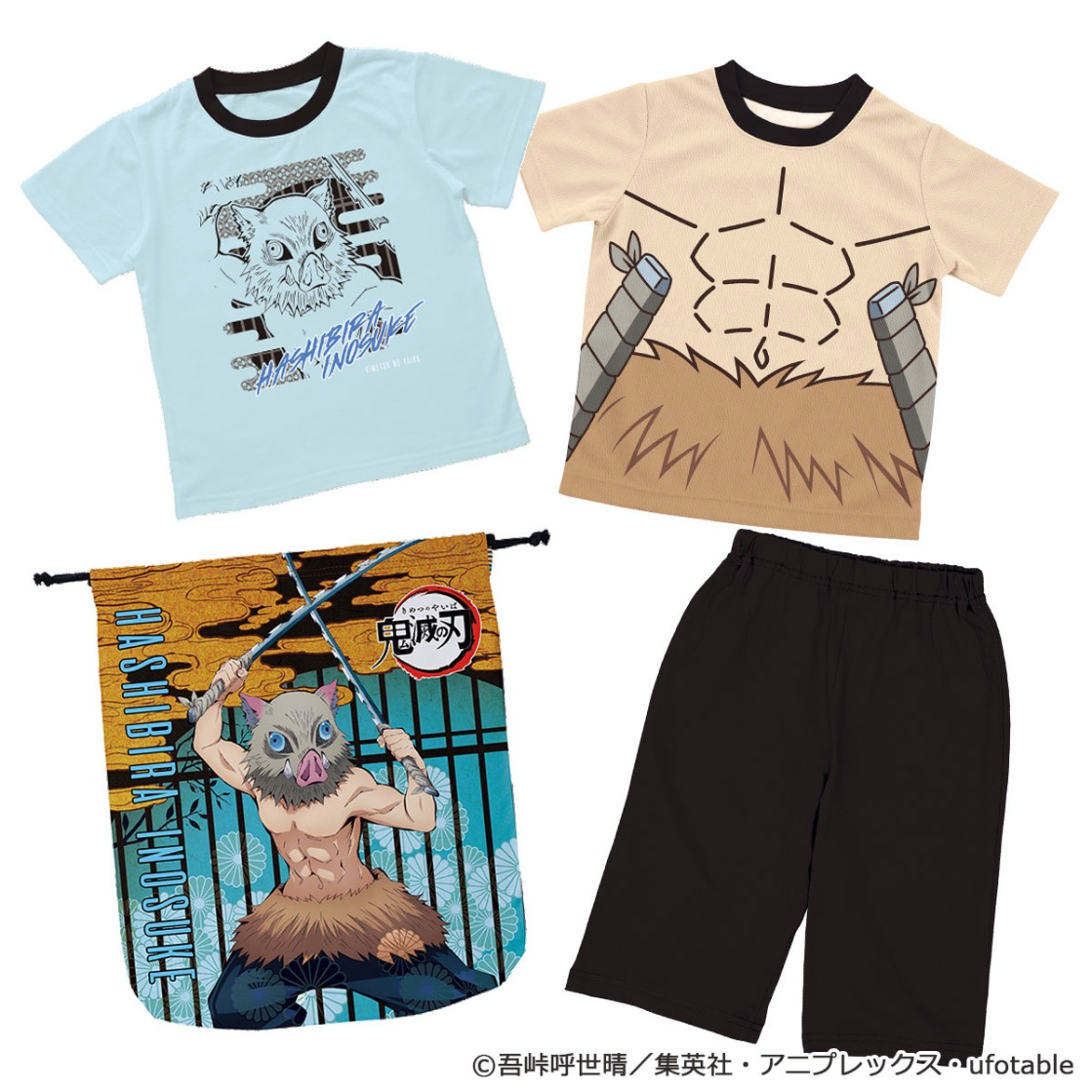 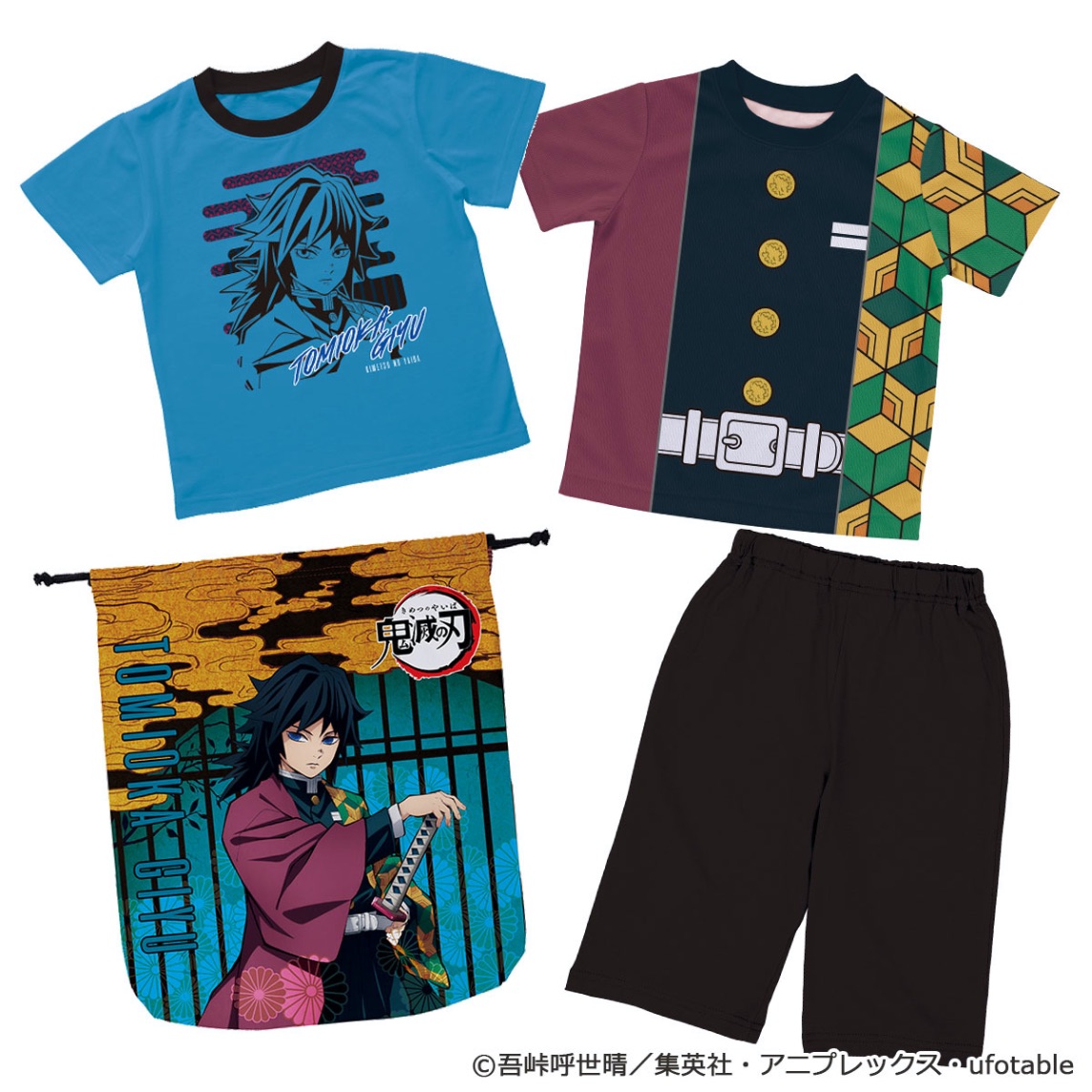 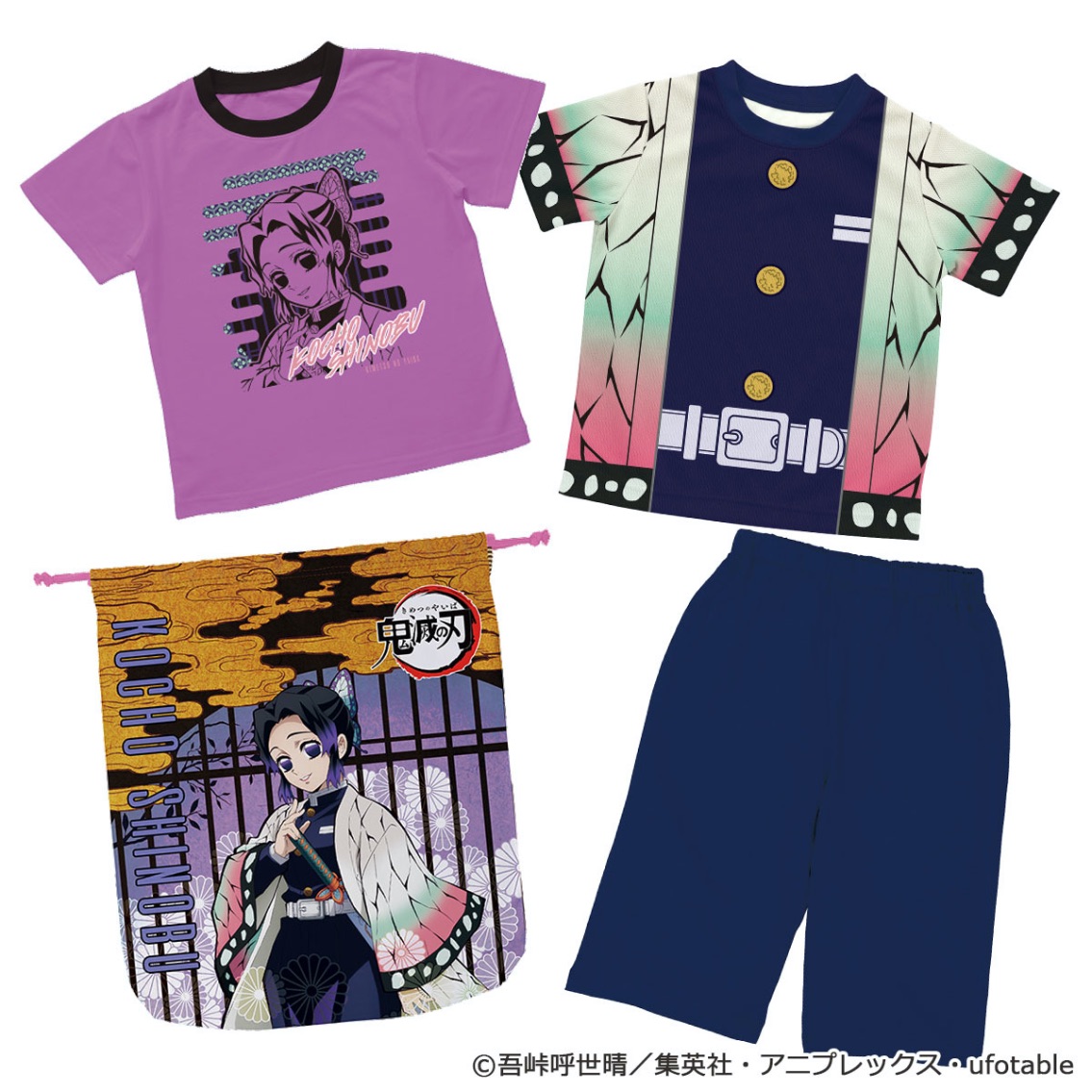 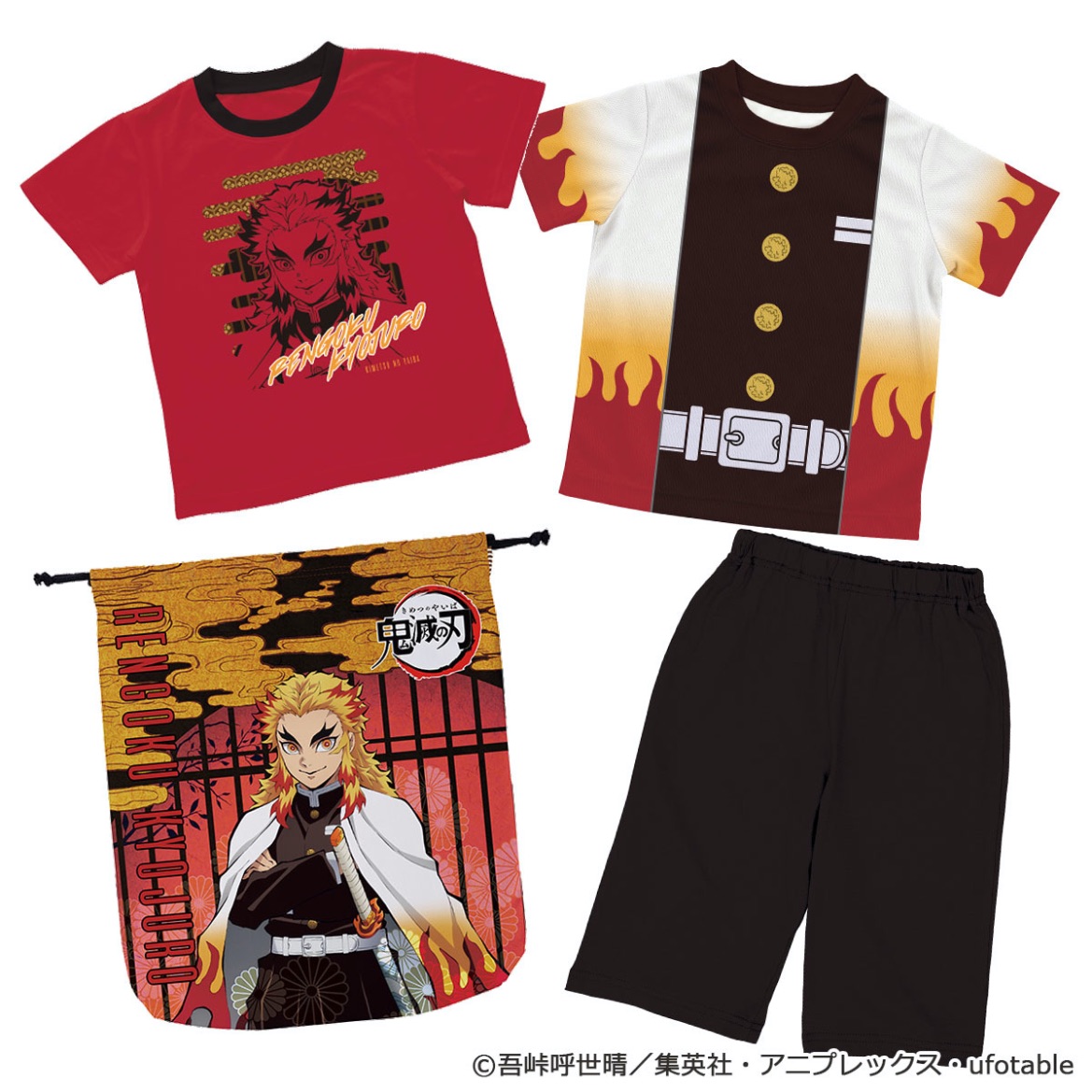 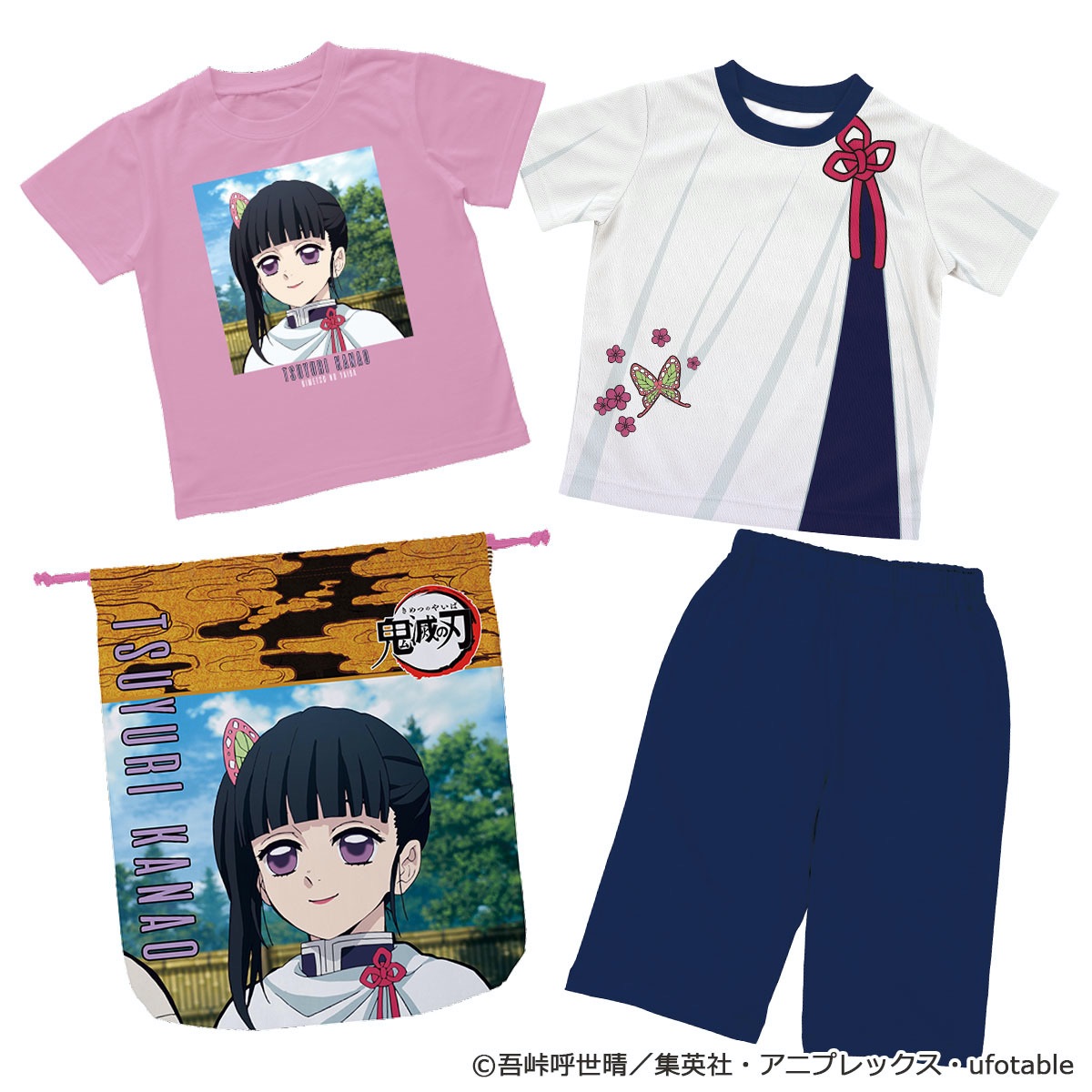 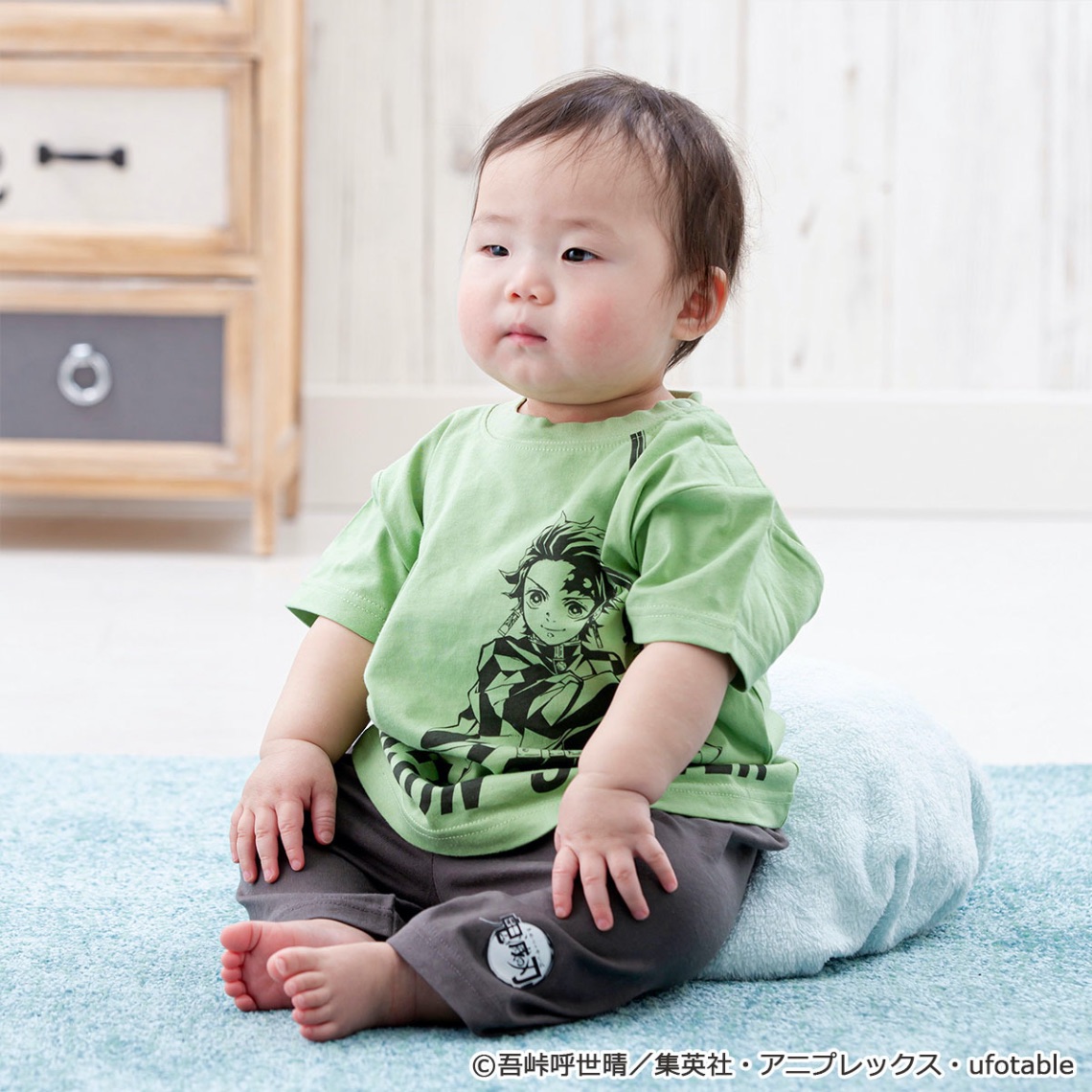 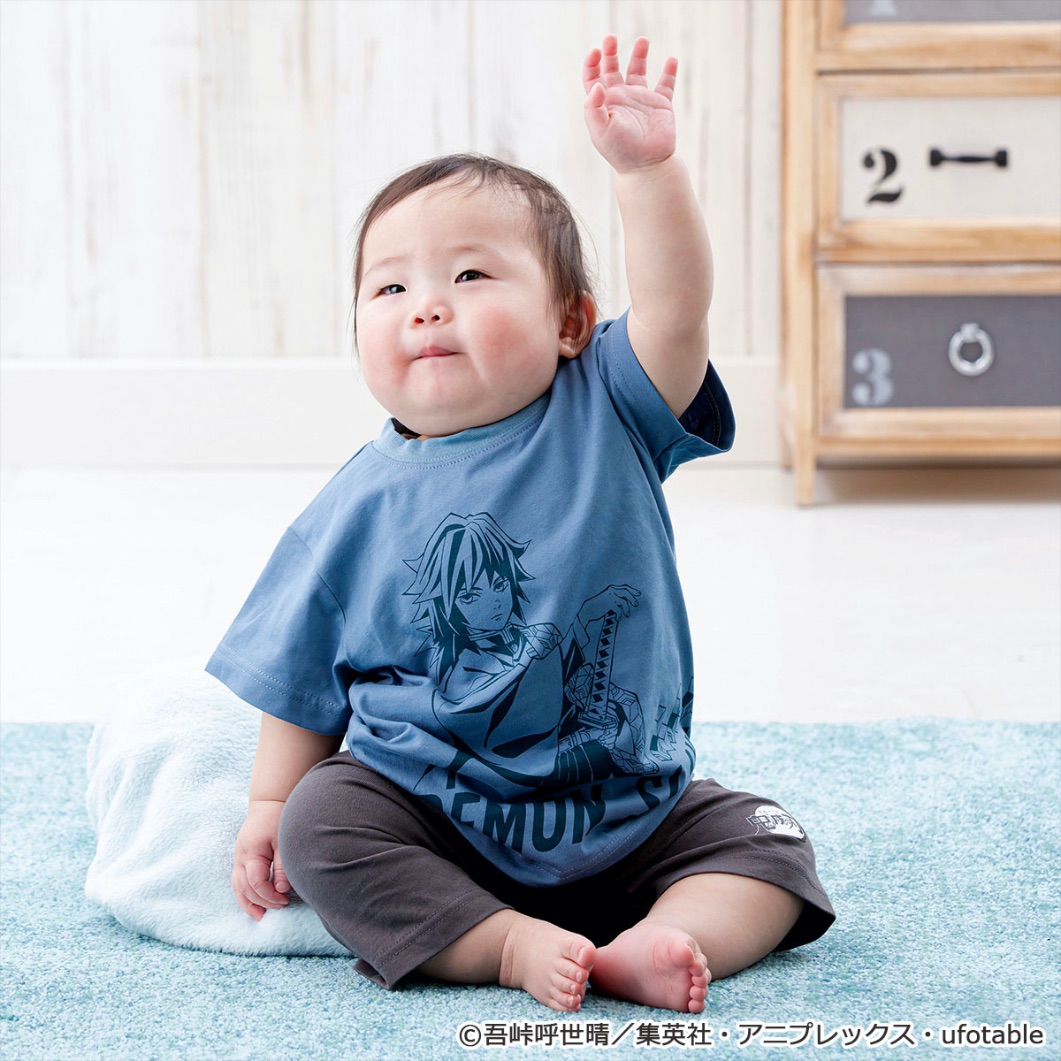 Lounge about in the house wrapped in pyjamas of your favourite series with Bandai’s new Demon Slayer: Kimetsu no Yaiba collection.