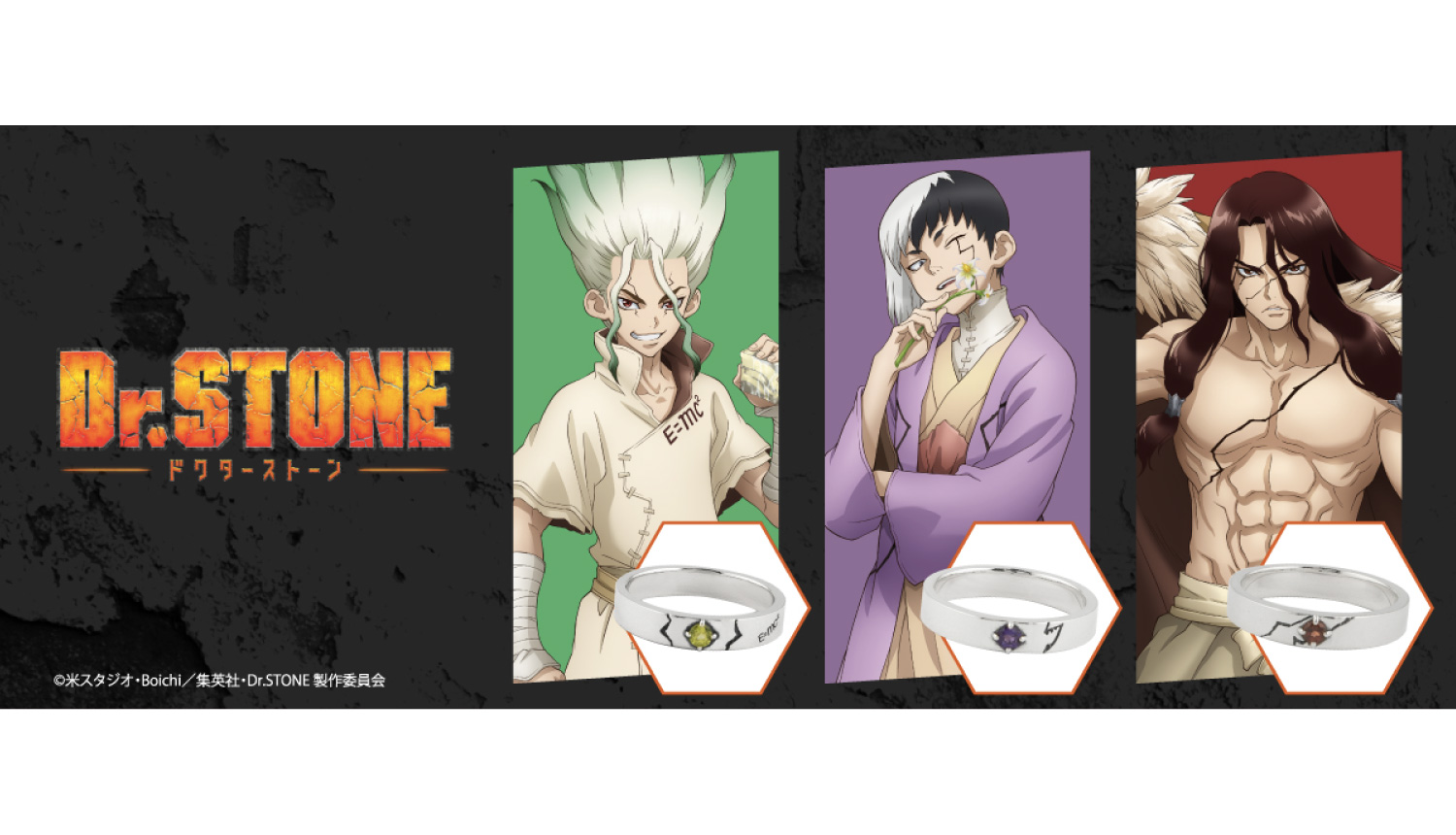 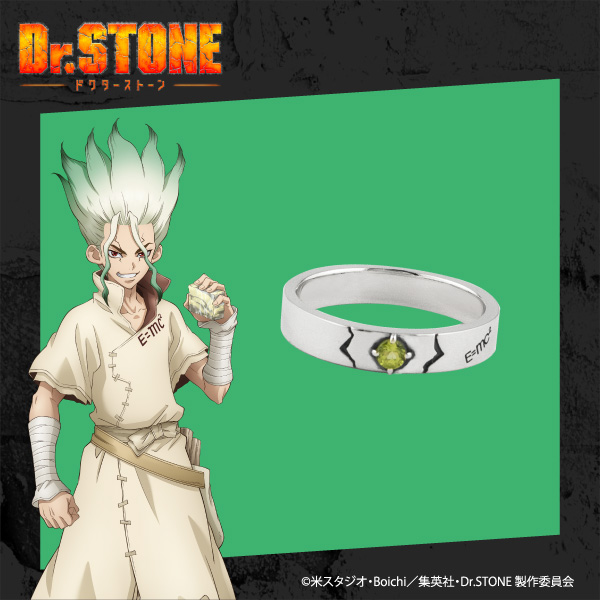 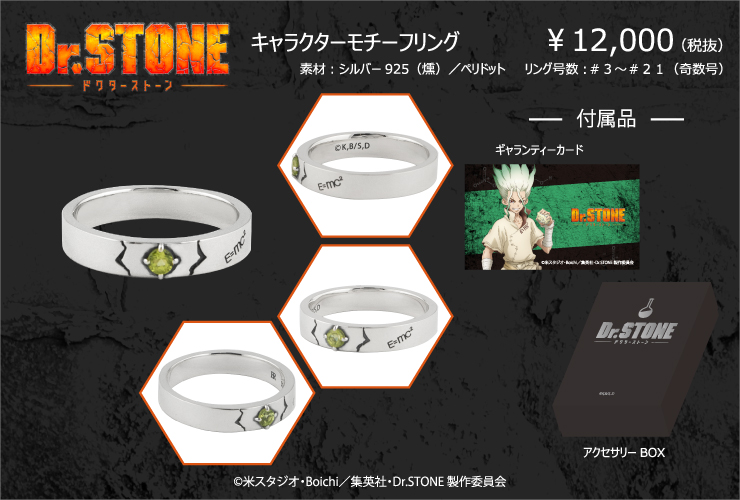 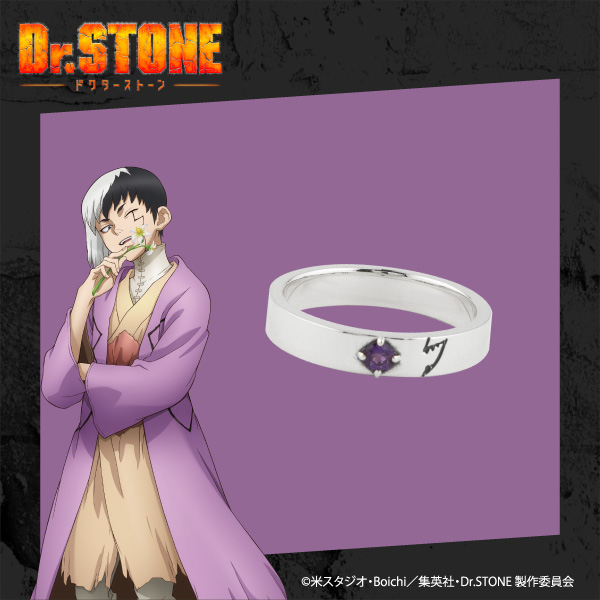 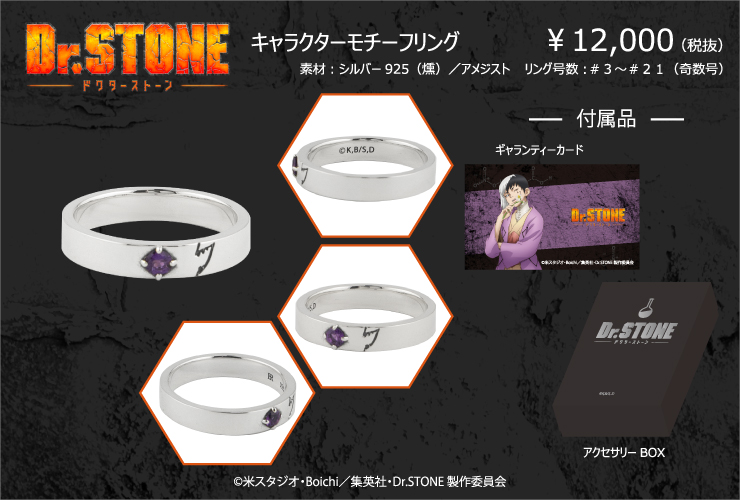 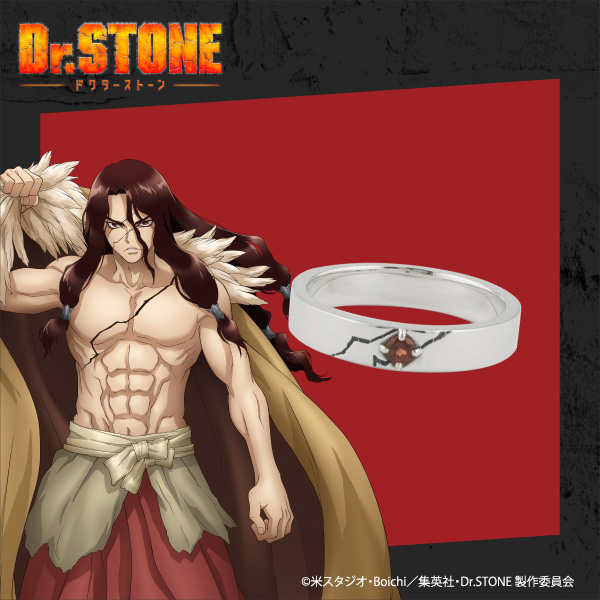 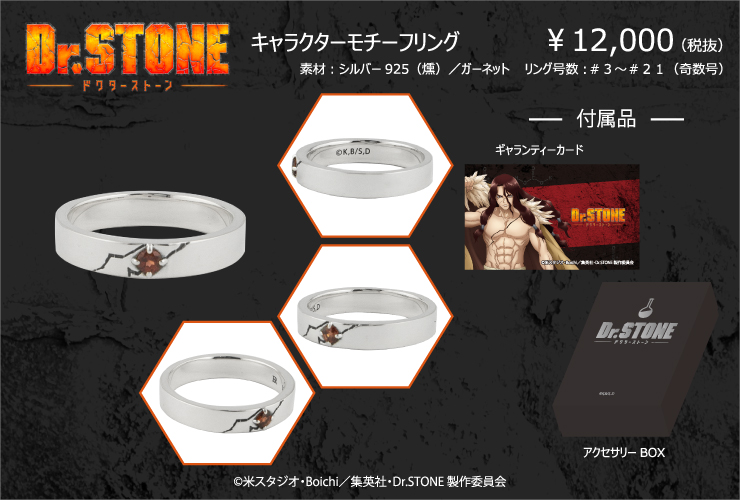 The collection is a must-grab for fans of the series. Who else is enjoying the ongoing second season?

Next » Dr.STONE Mobile Game Announced as in Development