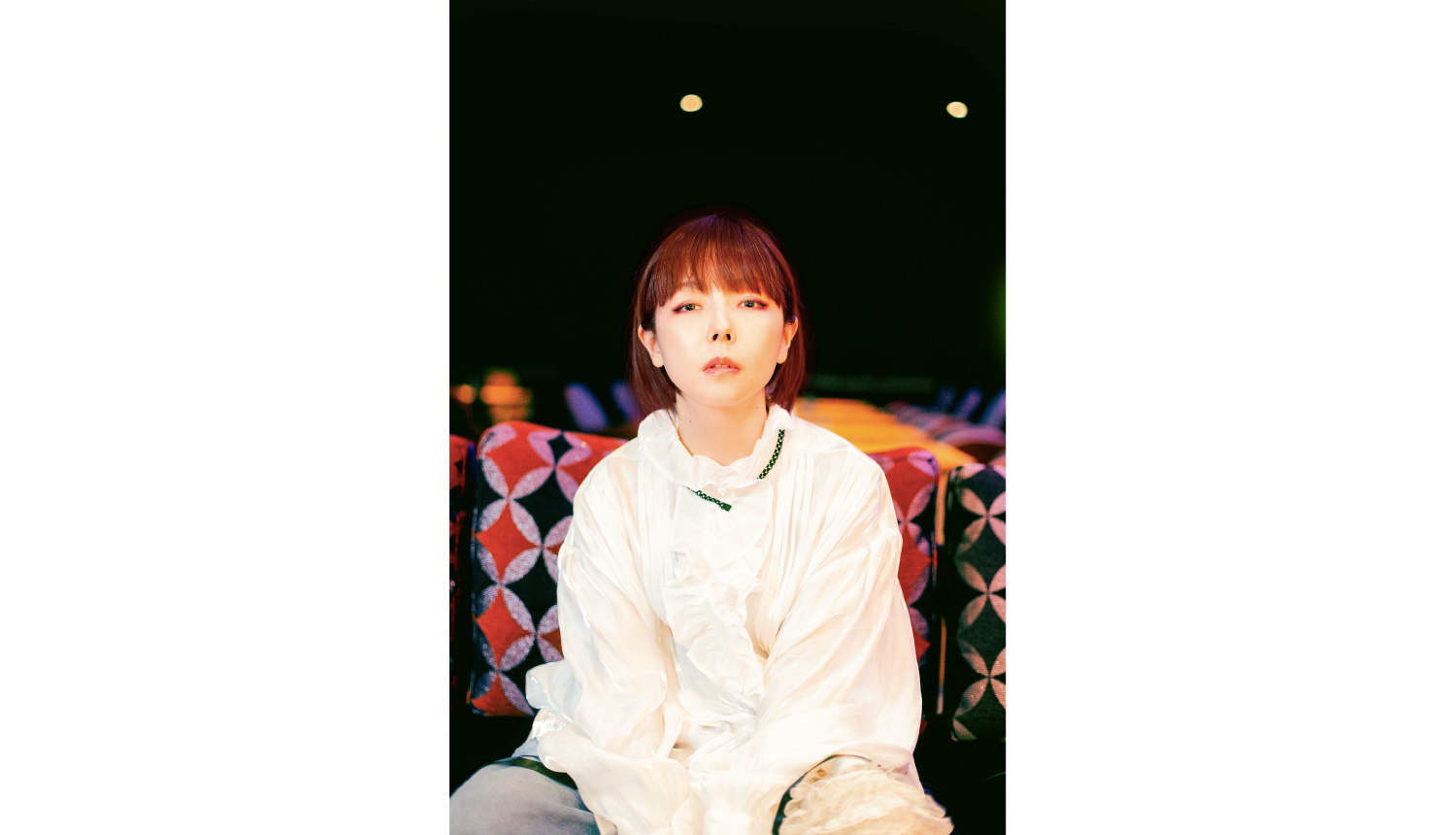 The release date is right around the corner for the highly-anticipated new album by J-pop singer aiko. Titled Doushitatte Tsutaerarenai Kara, the record hit will shelves in Japan on March 3, 2021 and her 14th original album and the first to release in almost 3 years.

But fans in Japan won’t have to wait that long to hear material from aiko as the song Melon Soda taken from the album will debut on the Japanese radio show TACTY IN THE MORNING on February 22. 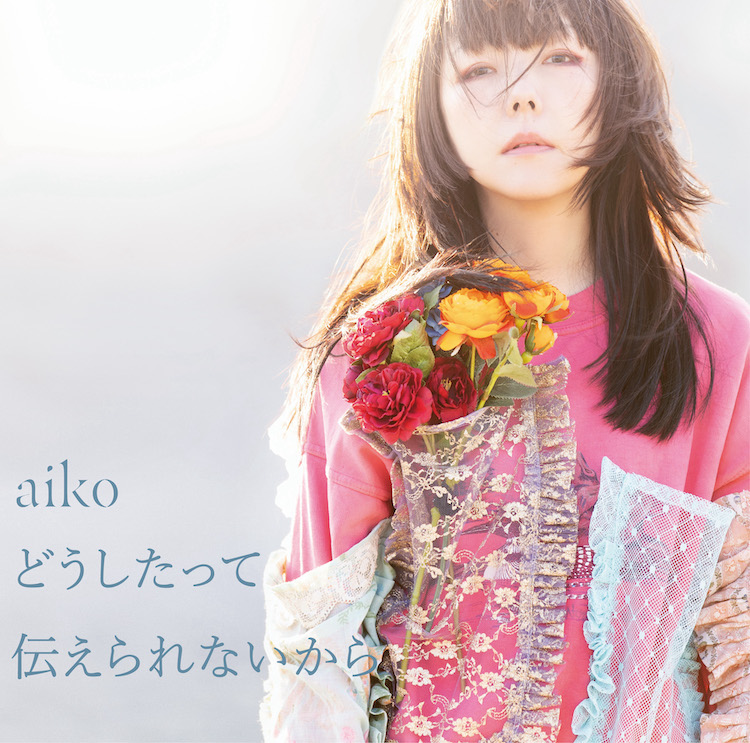 aiko originally wrote and composed Melon Soda as a song for the “FM802 x TSUTAYA ACCESS!” campaign held in 2019. The track stars aiko, Moka Kamishiraishi, Maguro Taniguchi (KANA-BOON), Eriko Hashimoto (Chatmonchy), Hattori (Macaroni Enpitsu), and Satoshi Fujihara (Official HIGE DANdism) on vocals. The chorus is performed by KAN and Motohiro Hata. It was a hit upon release, and the version that’s set to hit the air on February 22 will be a self-cover by aiko.

Following its debut on February 22, it will play for a week on FM802.

But that’s not all, as the new song Jishaku taken from the album will be released on music streaming and download platforms on February 19 including Spotify and Apple Music. You can pre-add and pre-save it here.

Debuting On: TACTY IN THE MORNING