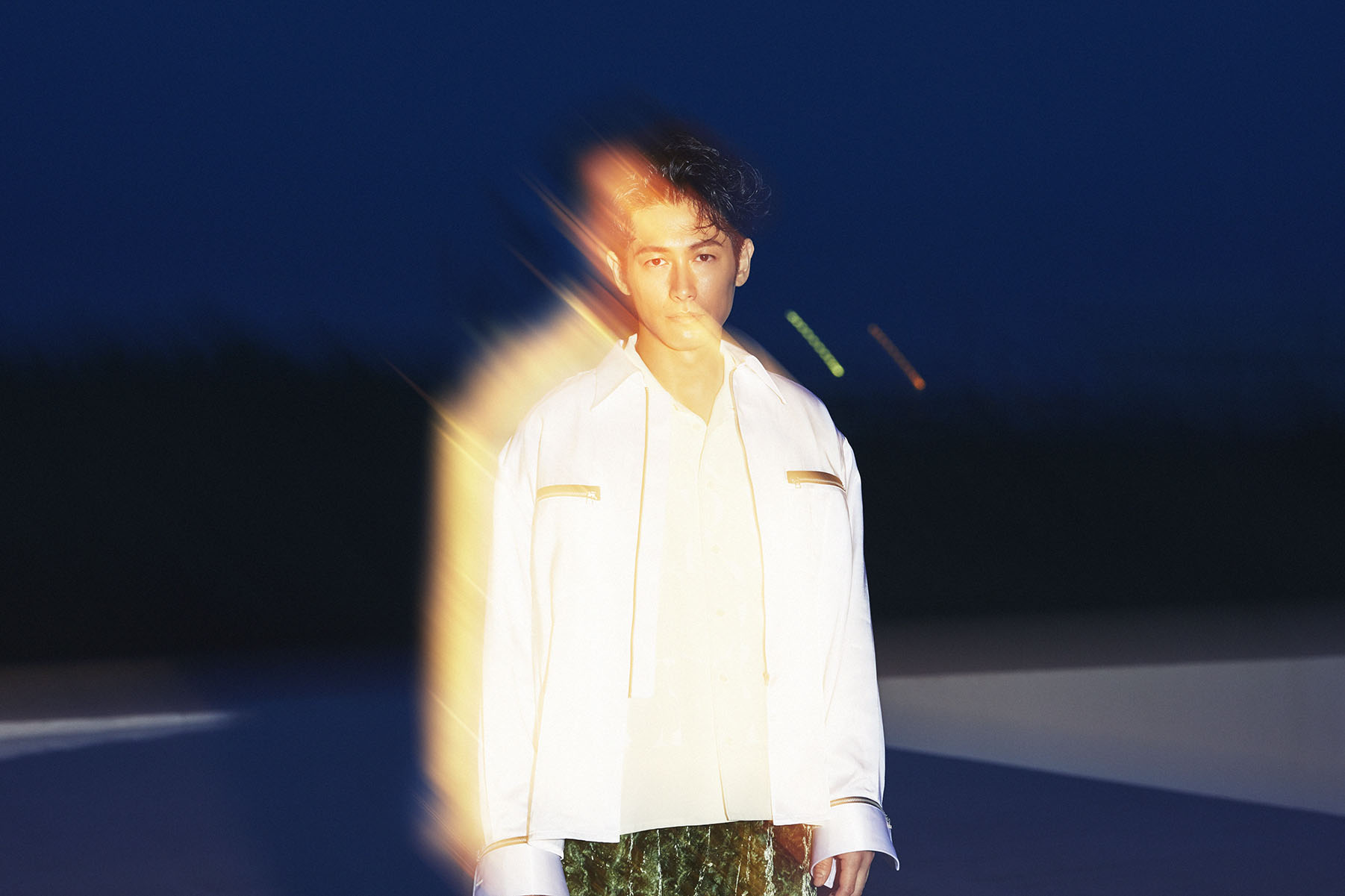 In promotion of his new single Take Over, which dropped on Wednesday (March 10), DEAN FUJIOKA is holding a 24-hour live stream on the same day as the record’s release.

The stream will begin at 18:30 (JST) and will air music videos before DEAN FUJIOKA appears to perform live at 20:00. He will of course perform his new single, talk about his first-ever picture book Famubamu, talk to fans through video call, and more.

The singer-songwriter also released a music video for his song Plan B on YouTube which you can check out below.