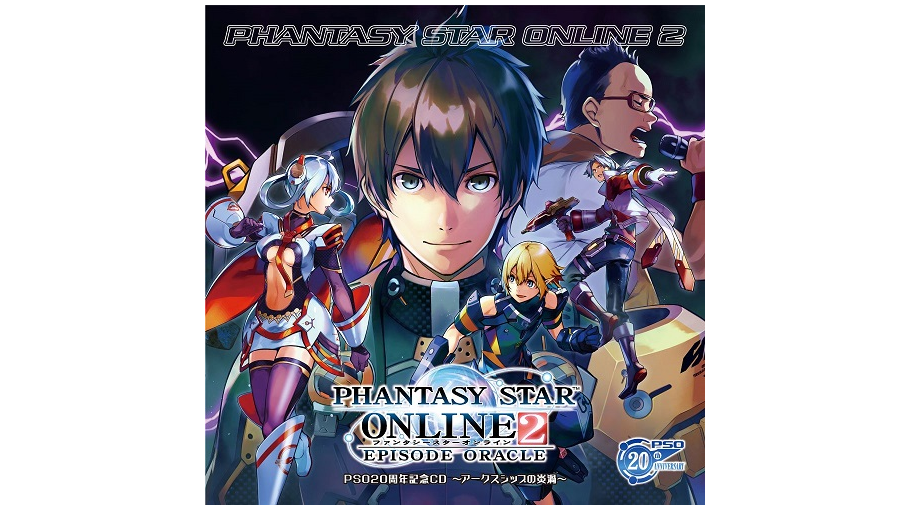 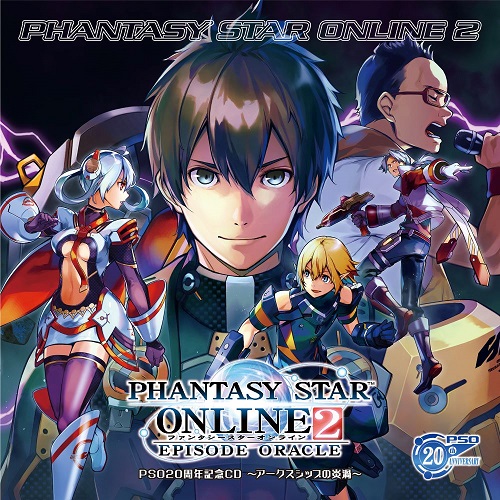 The CD’s cover art pays homage to the original artwork for Burning Rangers, an action game published by Sega for the Sega Saturn back in 1998.