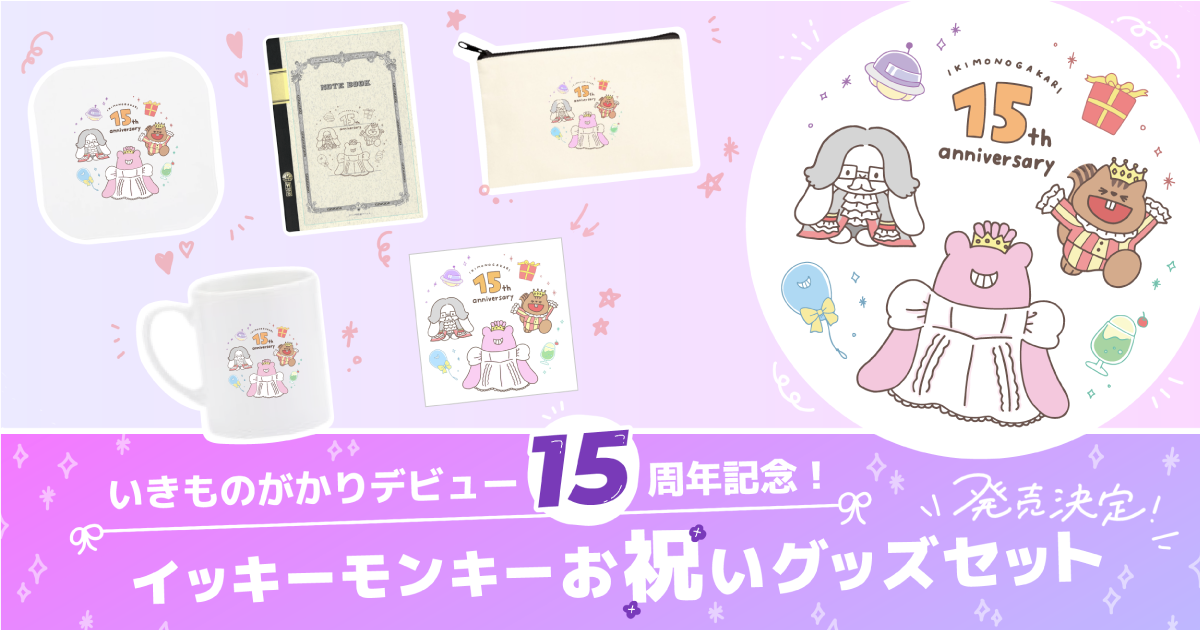 Japanese pop-rock band Ikimonogakari has teamed up with wwwaap and FIREBUG to release a collection of merchandise featuring their official character Ikki Monkey. The items went on sale on the band’s official shop and elsewhere.

The line-up features special designs in celebration of Ikimonogakari’s 15th anniversary. Fans can grab the items over on the trio’s official shop where they are available in limited stock. 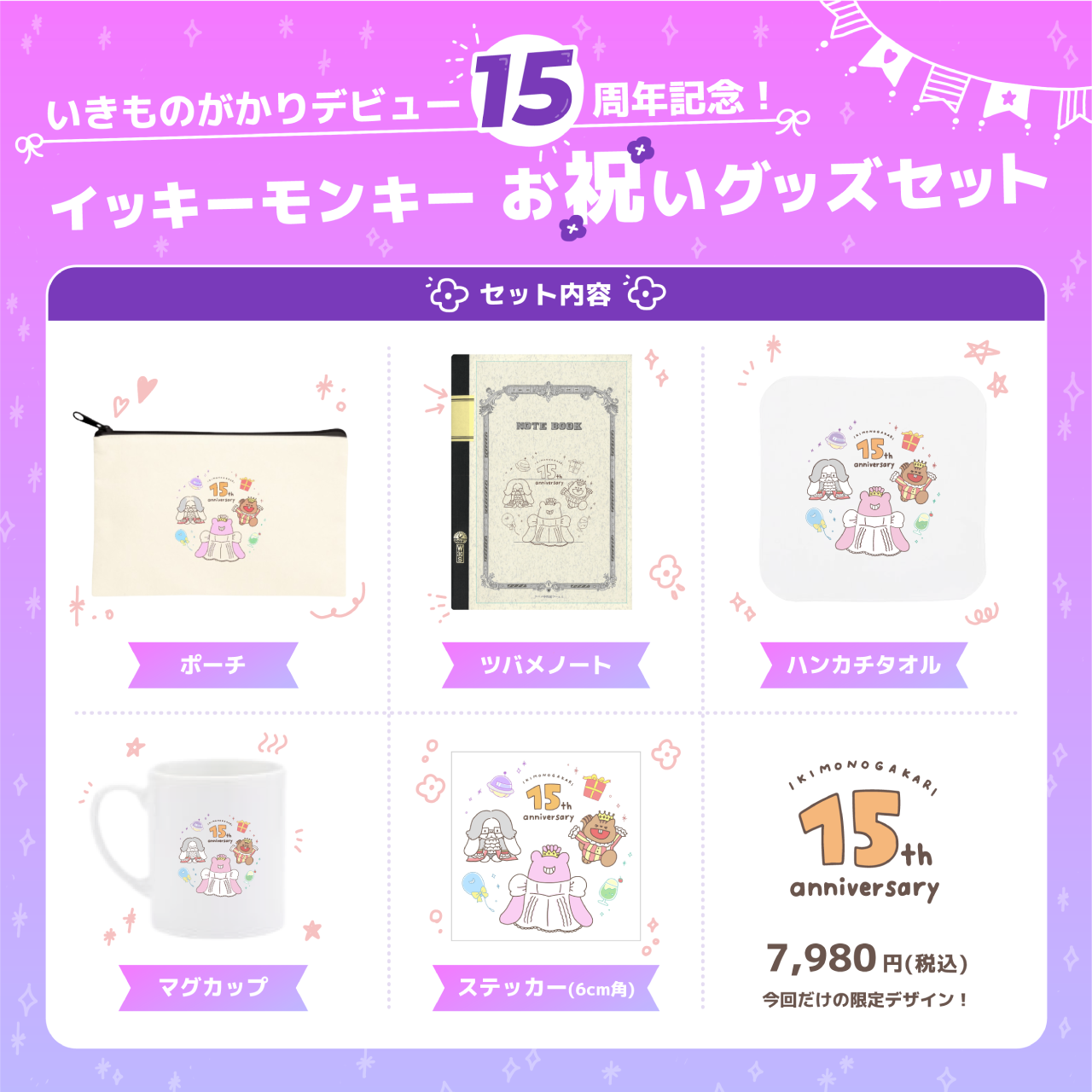