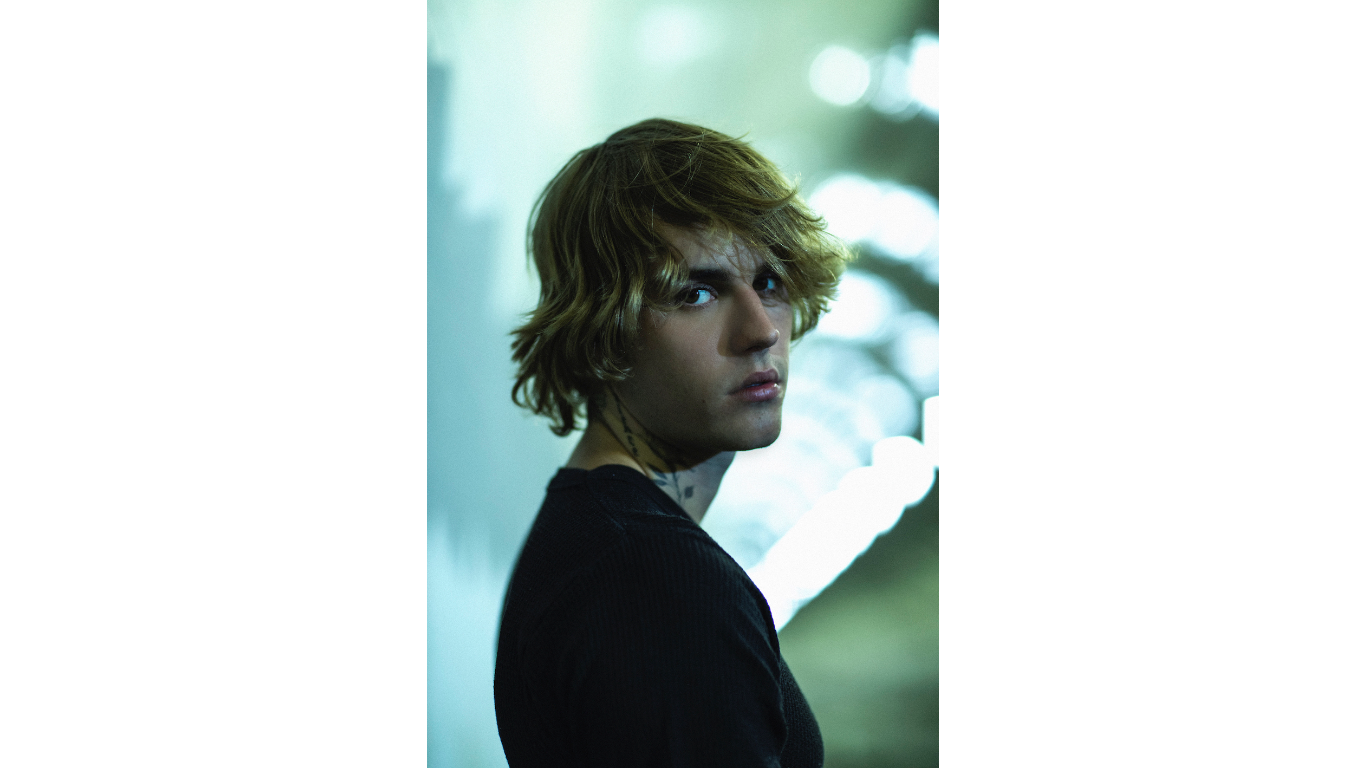 Music Station has announced that Justin Bieber will perform at its 3-hour television special which is set to air in Japan on April 9. The singer-songwriter will perform tracks from his latest album Justice which dropped on March 19. This will be his first time performing for Japanese media since December 2015, so fans in Japan are already showcasing their hype. 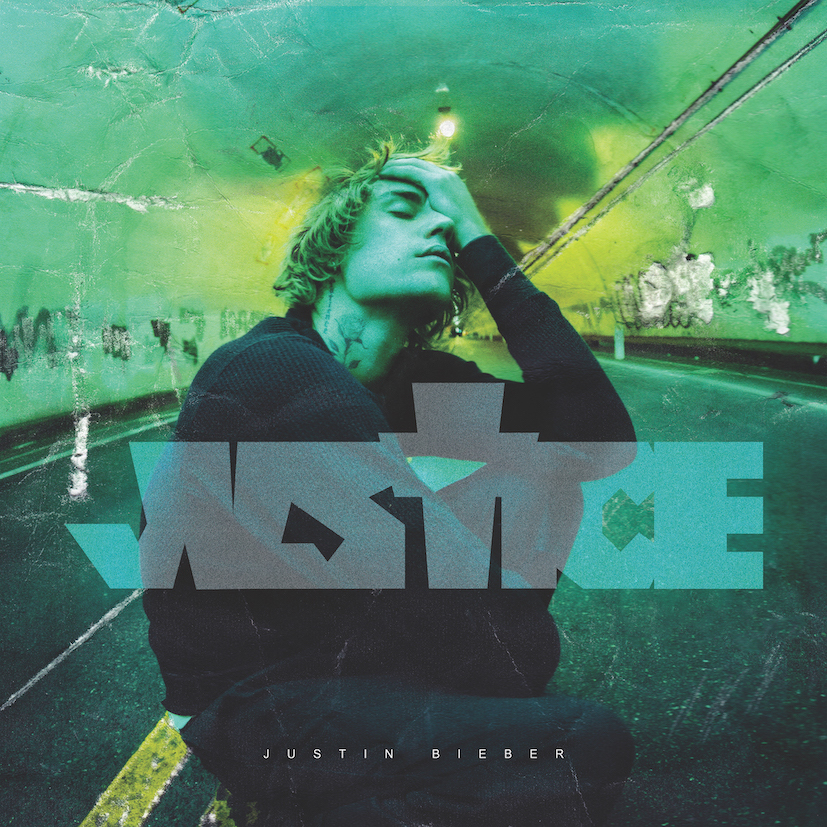 In an interview with Rolling Stone, Bieber described Justice: “In a time when there’s so much wrong with this broken planet, we all crave healing and justice for humanity. In creating this album my goal is to make music that will provide comfort, to make songs that people can relate to and connect to so they feel less alone.” Bieber released his Triple Chucks Deluxe edition of the album on March 26 which featured 26 new songs.

The singer thanked his Japanese fans for always supporting him and expressed his excitement at getting to return to the country.