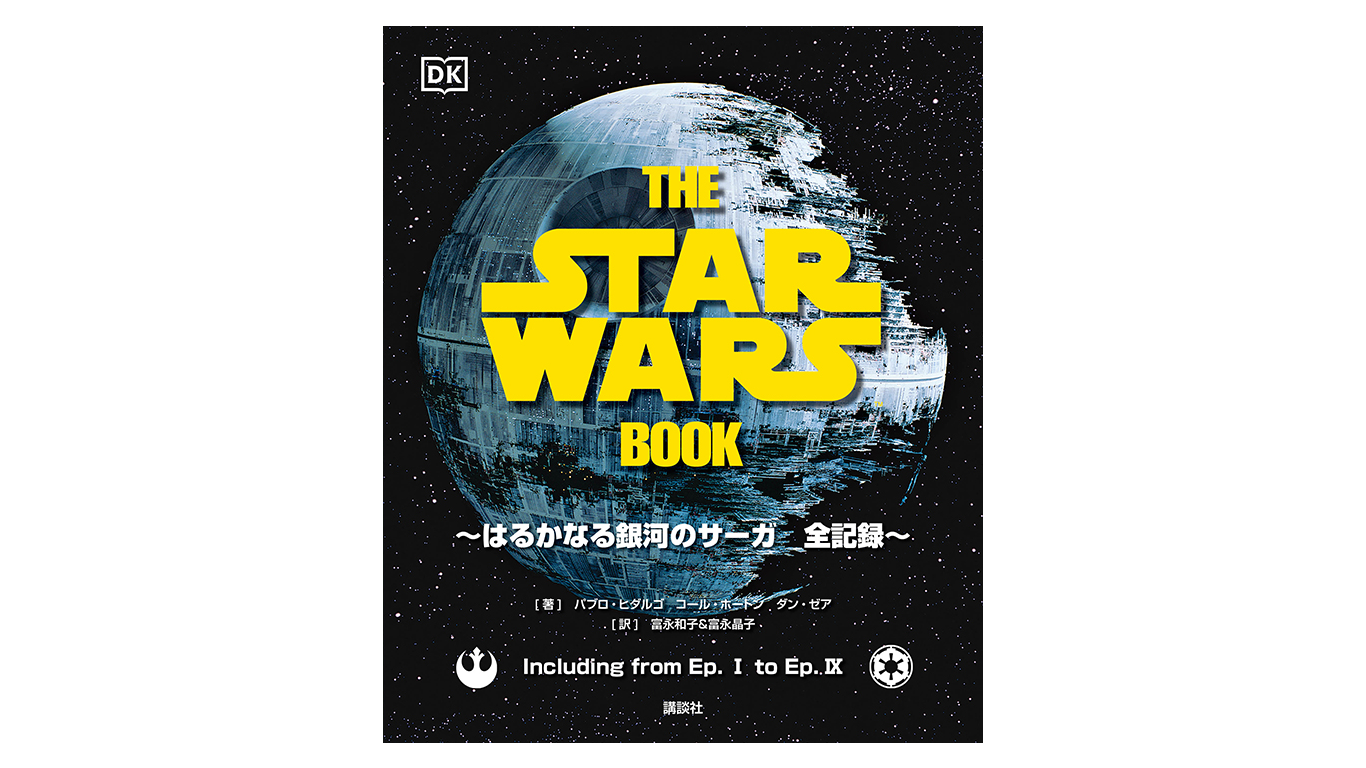 The Star Wars Book is a new publication being released in Japan that chronicles the entire Star Wars Saga, from the 1977 film A New Hope to the 2019 The Rise of Skywalker. It also includes spin off stories, information on the animated series as well as the characters, creatures, weapons, vehicles, and more. 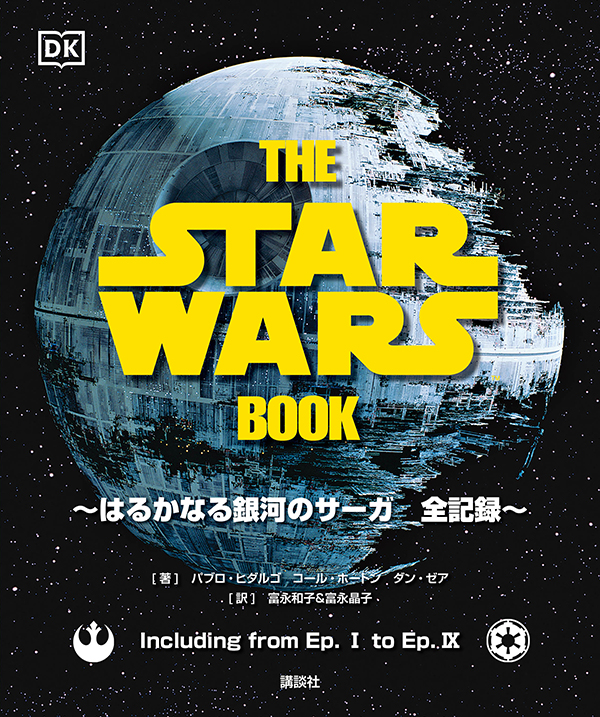 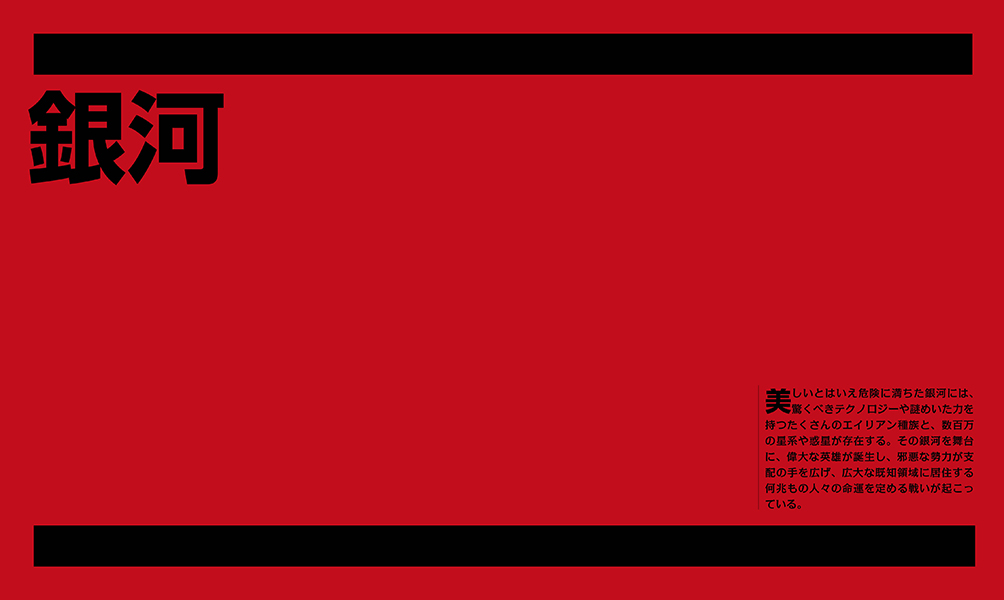 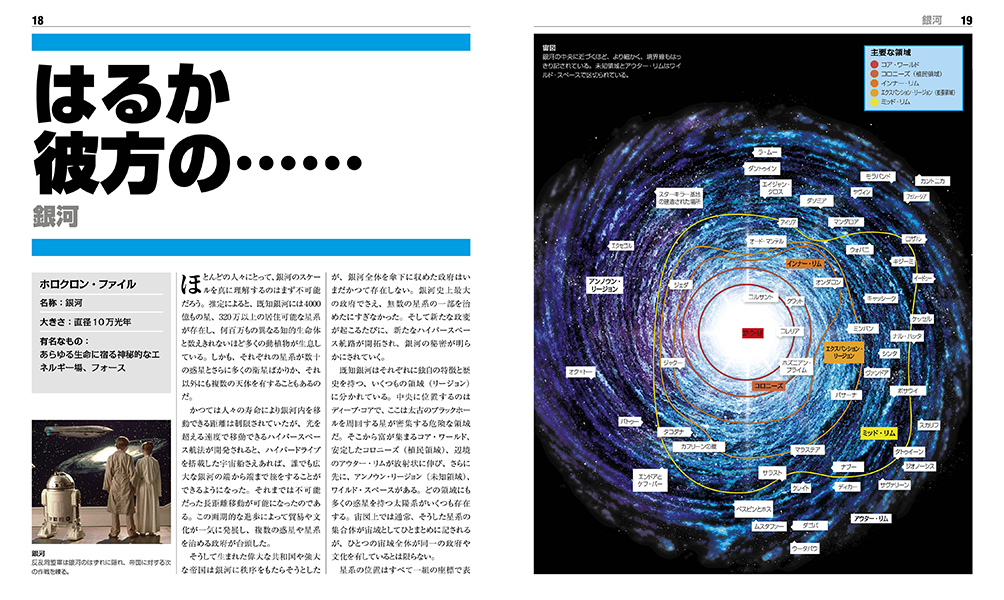 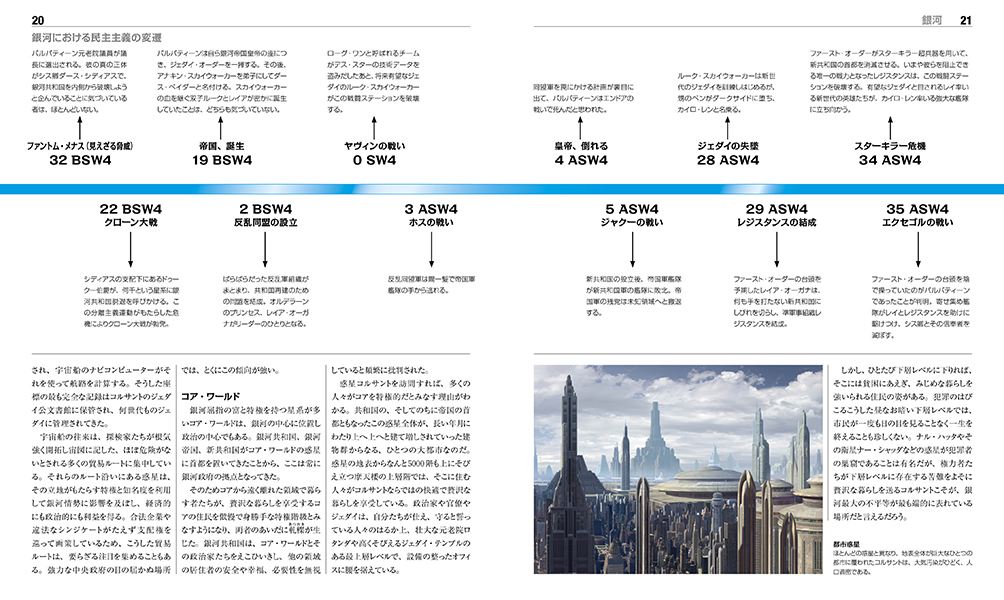 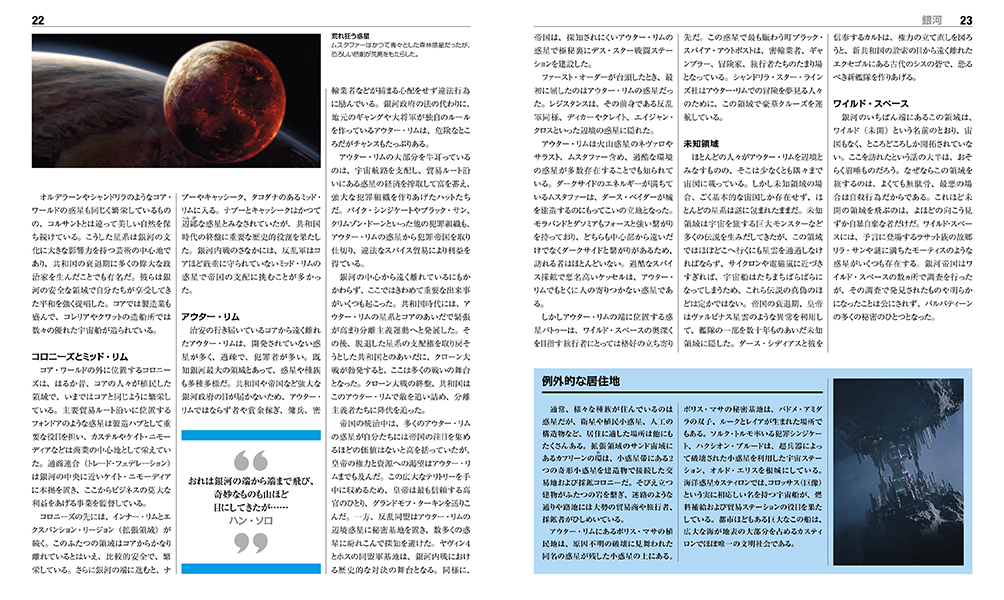 The book is a must-have for fans of the series whether you have full knowledge of its rich world and want to relive it in its entirety, or if there is more you want to read into.

THE STAR WARS BOOK Saga of a Galaxy Far, Far Away