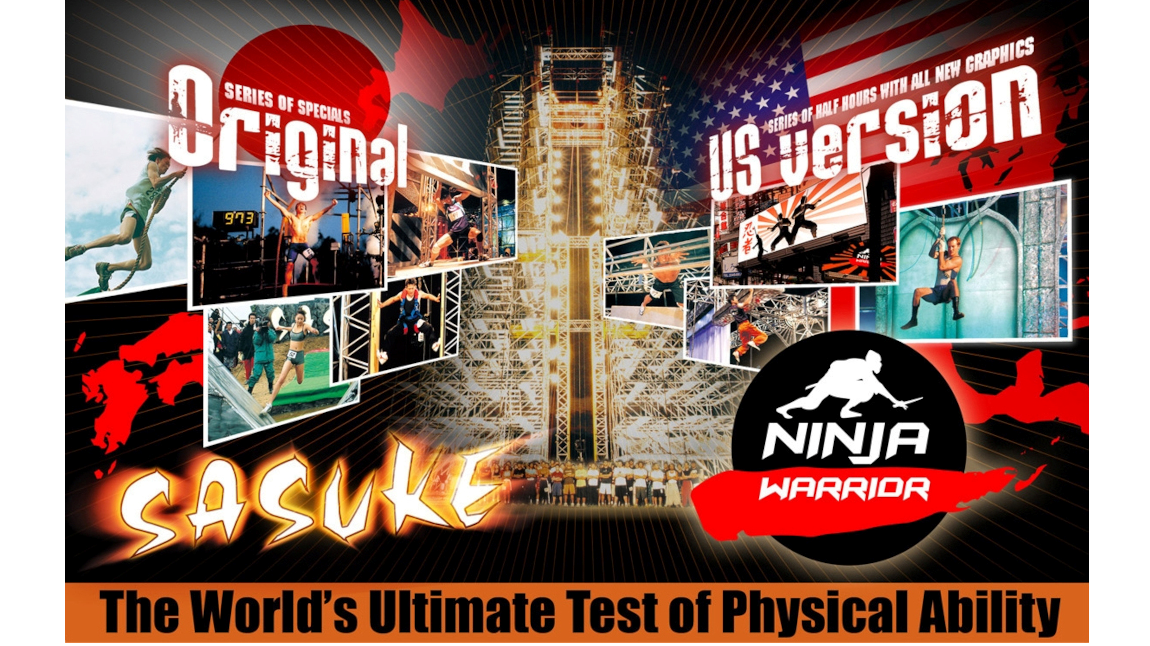 Tokyo Broadcasting System Television has signed a license agreement with American TV network G4 for the Japanese television shows Ninja Warrior and Unbeatable Banzuke to receive US remakes that will be broadcast worldwide. 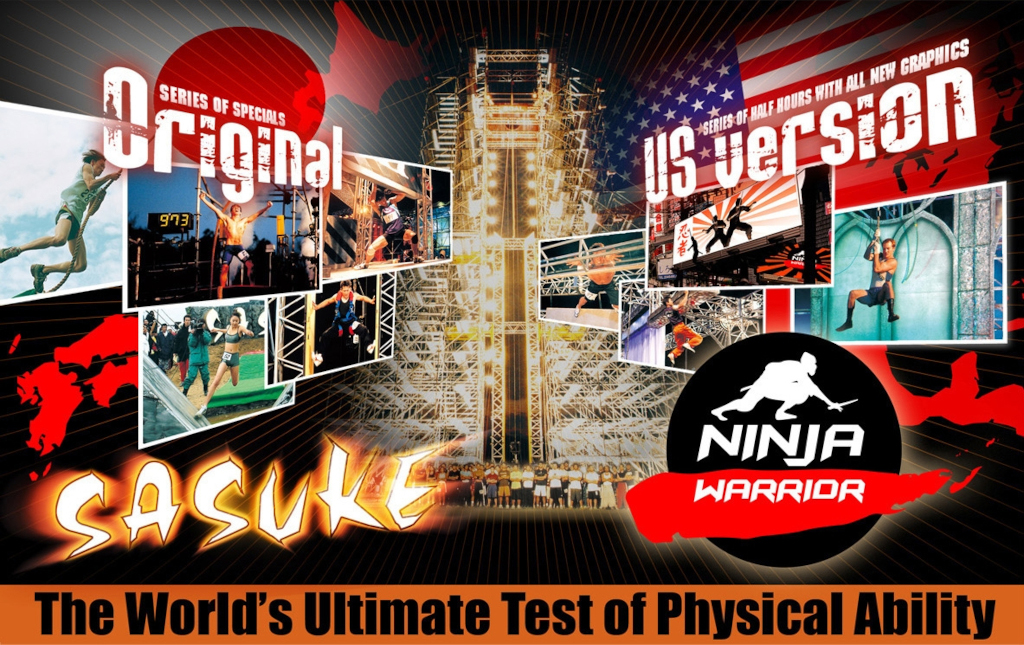 Ninja Warrior is known as Sasuke in Japan while Unbeatable Banzuke is titled Kinniku Banzuke. In addition to the two US remakes, the license agreement also includes Indonesian and Thai remakes of Takeshi’s Castle. Ninja Warrior and Unbeatable Banzuke will air on G4’s channel in the US, G4 online, and select regions around the world.

Upon finalising the agreement, TBS Media Business President Junko Abe commented, “Although Ninja Warrior has been broadcast in the US and many other countries, I am excited that this agreement will provide the opportunity for a new generation to enjoy the thrill of Ninja Warrior for the first time and a new way to experience the show for those who are already familiar with the series.”

G4 is a US cable network that first launched in 2002 with its target audience being young male gamers. Using the title Ninja Warrior, they began broadcasting Sasuke late at night in 2006. Its huge popularity subsequently saw it moved to a regular weekday primetime slot. Although G4 went off the air in 2014, the increasing number of gamers around the world has brought about a revival which has been announced for this July.

“Ninja Warrior has one of the most loyal fanbases on the planet, as apparent by the thousands of messages we’ve received asking for it to come home to G4,” said Brian Terwilliger of G4. “The sheer determination and willpower of those fans campaigning for its return rival those of the competitors on the show itself.”