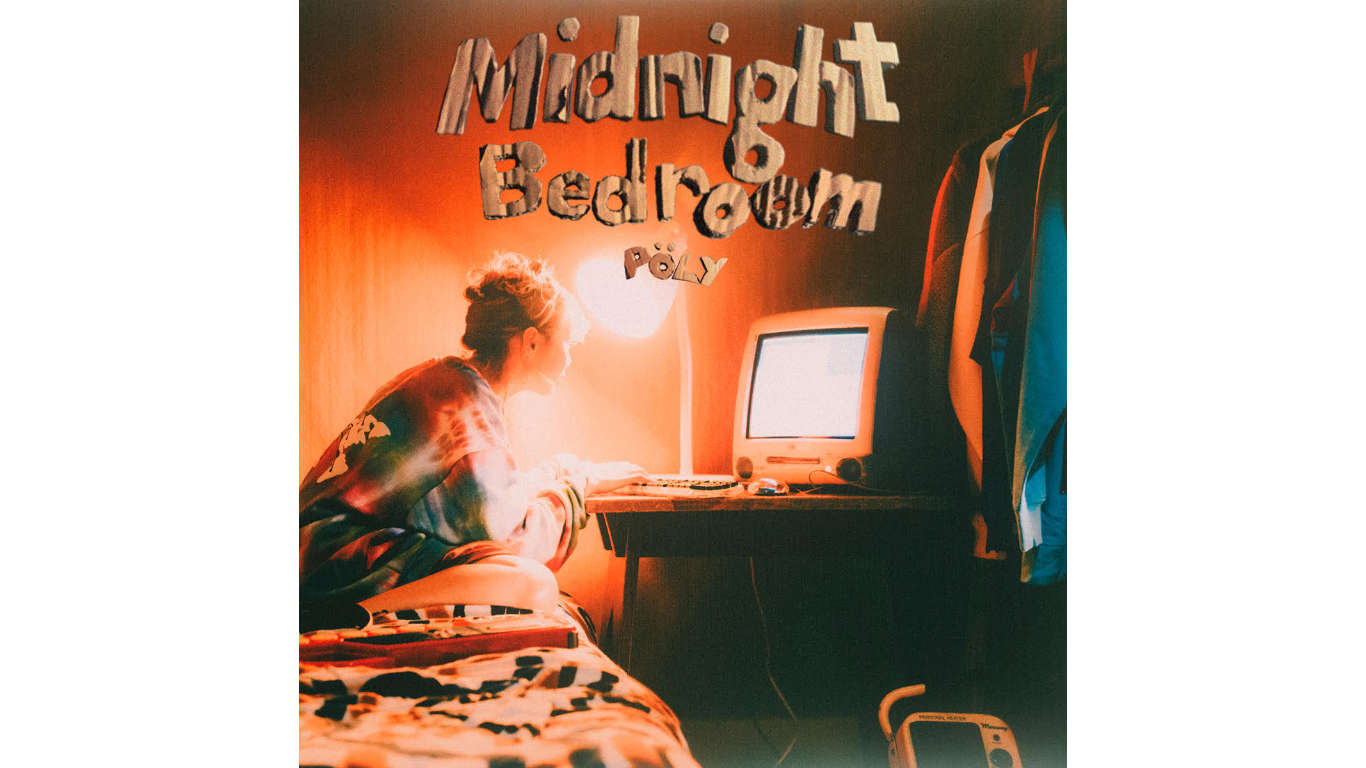 Japanese creator, artist, and Instagrammer Chihiro Yasuda released her new song Midnight Bedroom on April 27 under her music project POLY which launched at the end of 2019 alongside her apparel brand. It comes one year since her last music release. 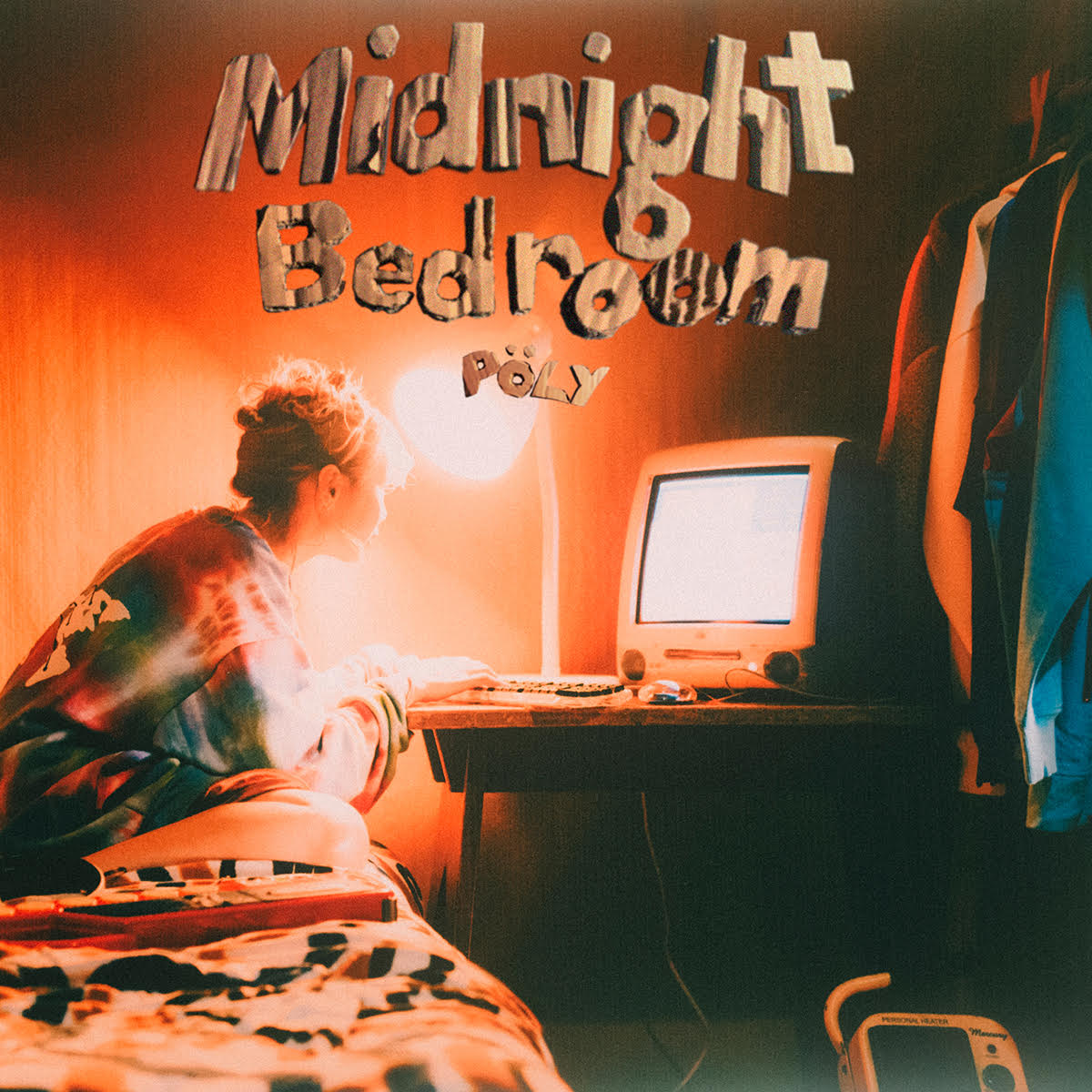 POLY fuses disco, pop, lo-fi, and R&B in her music. She made her debut with little promotion and garnered a following amongst fans of independent music. 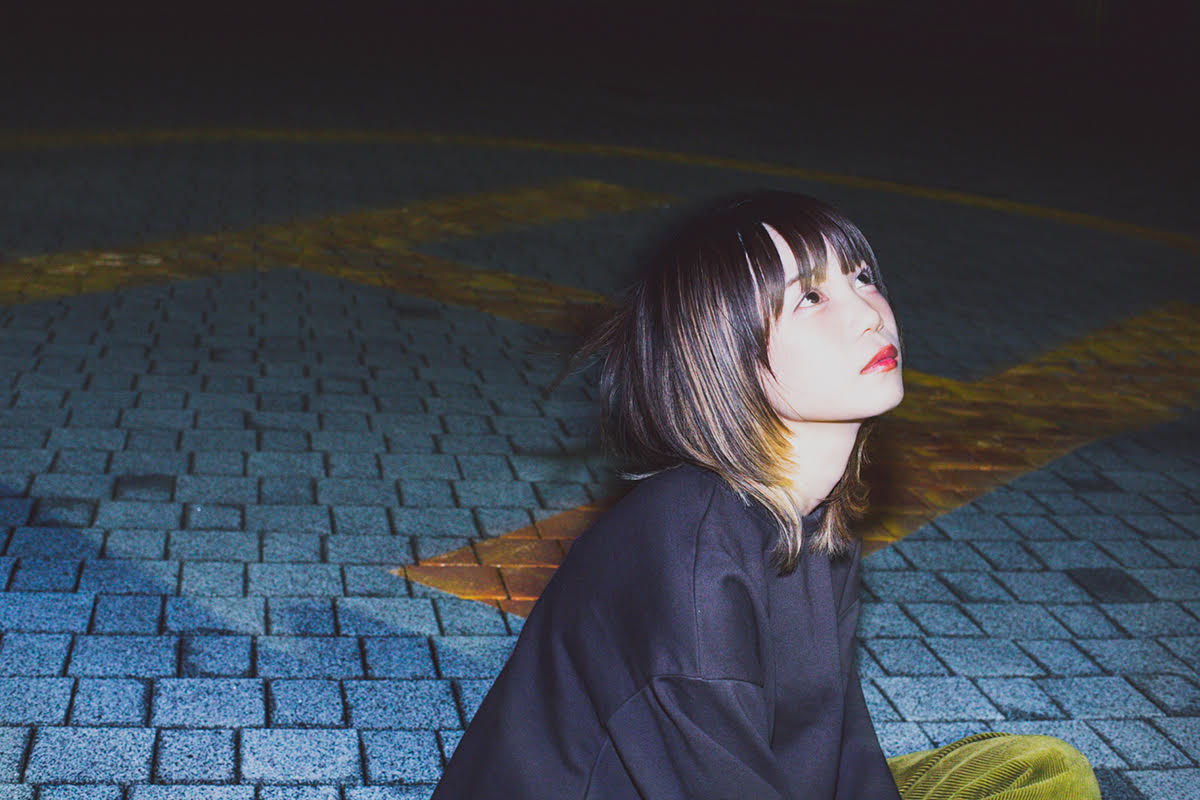 The track, which was composed and written by POLY herself, dropped on April 27, the same day as her birthday. She also invited music composer Chocoholic on board for the arrangement. It’s a mix of bedroom pop and dream pop with a jaunty guitar sound, lyrics about expectations and anticipations for the future, an emotional melody, and POLY’s piercing voice.

The music video and CD cover design were created by GROUPN, an ‘alternative collective’ team of musicians, video makers, and photographers.