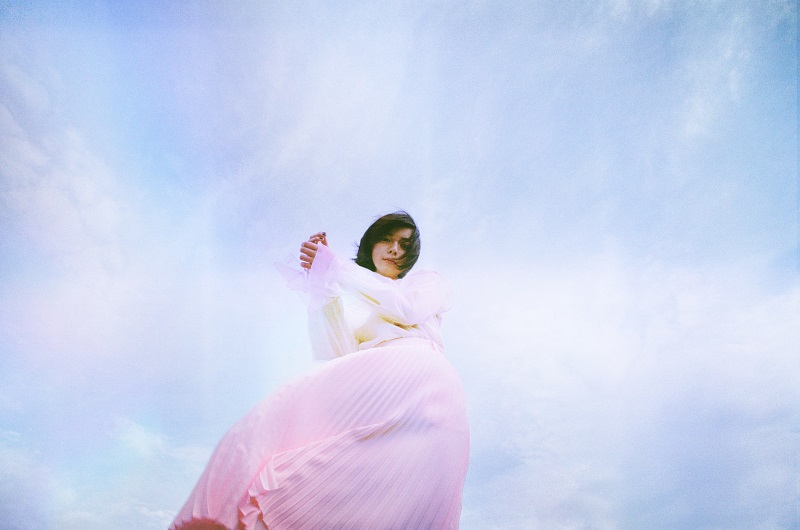 Moka Kamishiraishi, who goes by the alias ‘adieu’ as a singer, is set to release her second mini album adieu2 on June 30, 2021. The album comes one year and seven months since the release of adieu1. 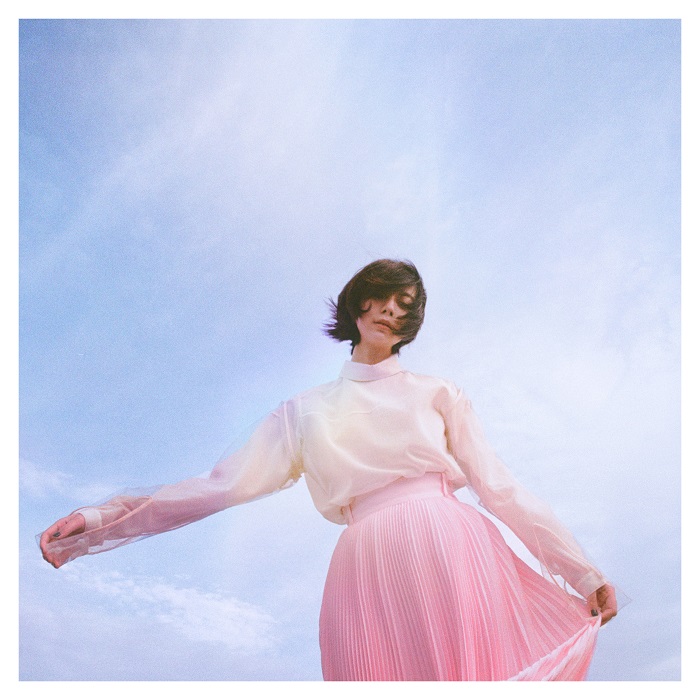 First Press Limited Edition copies include a special jacket, a photo book, a DVD featuring music videos and behind-the-scenes for three songs, and footage of adieu’s special live show “secret show case unveiling 2019” which was exclusive to 100 lucky fans in promotion of her previous mini album adieu1. It also includes the bonus live track Yoru no Ato which was performed for the YouTube series “THE FIRST TAKE.”

adieu described adieu2 as building on her previous record with songs she is looking forward to performing live in the future.