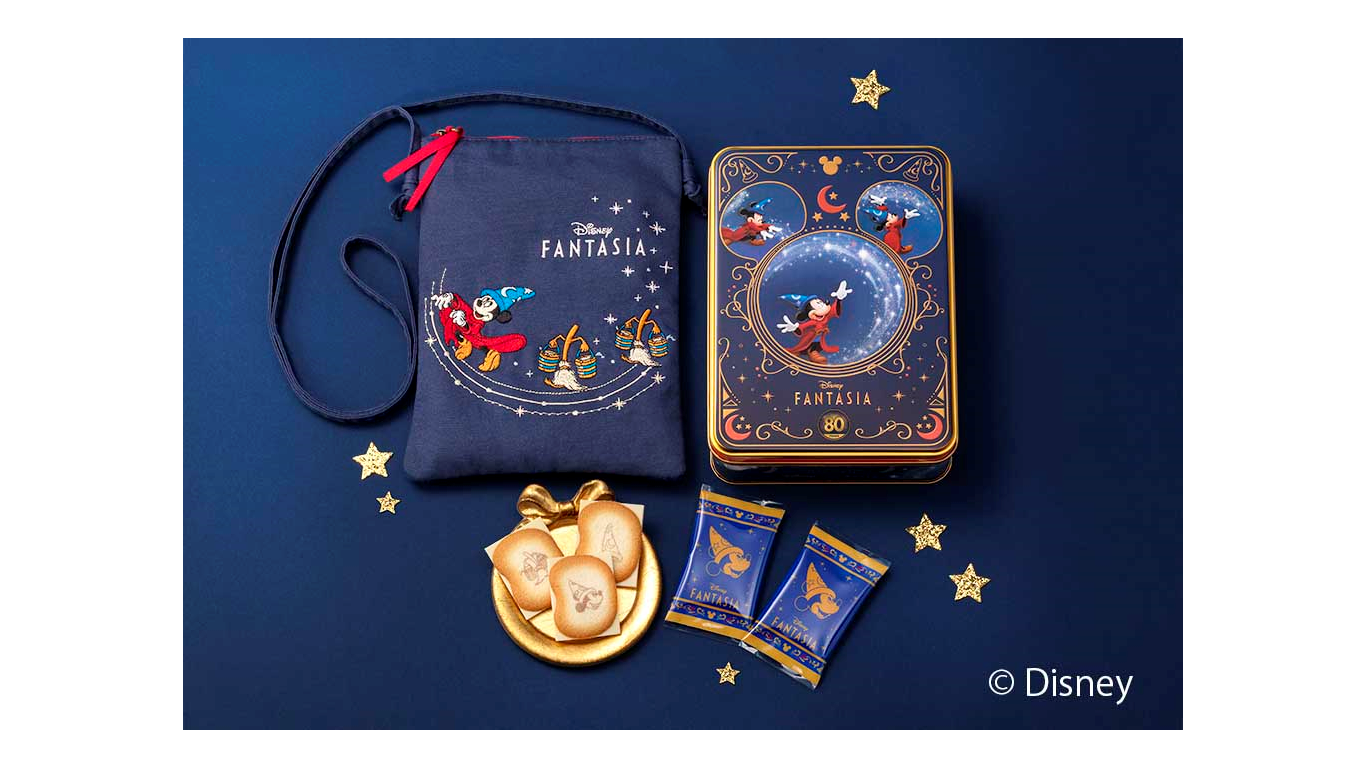 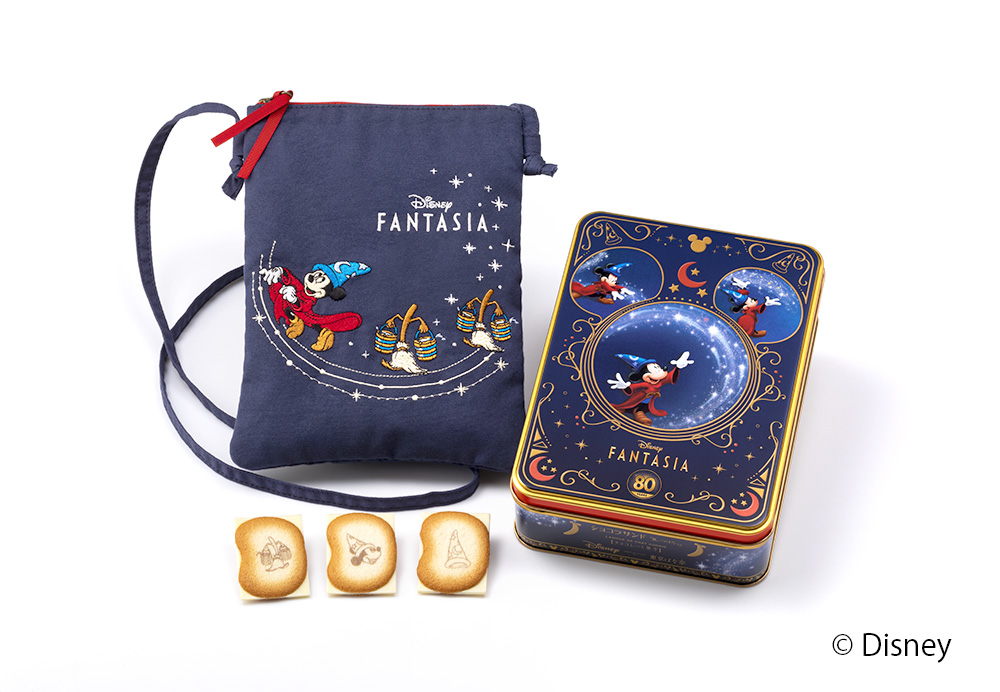 The biscuits arrive in a limited-edition tin! 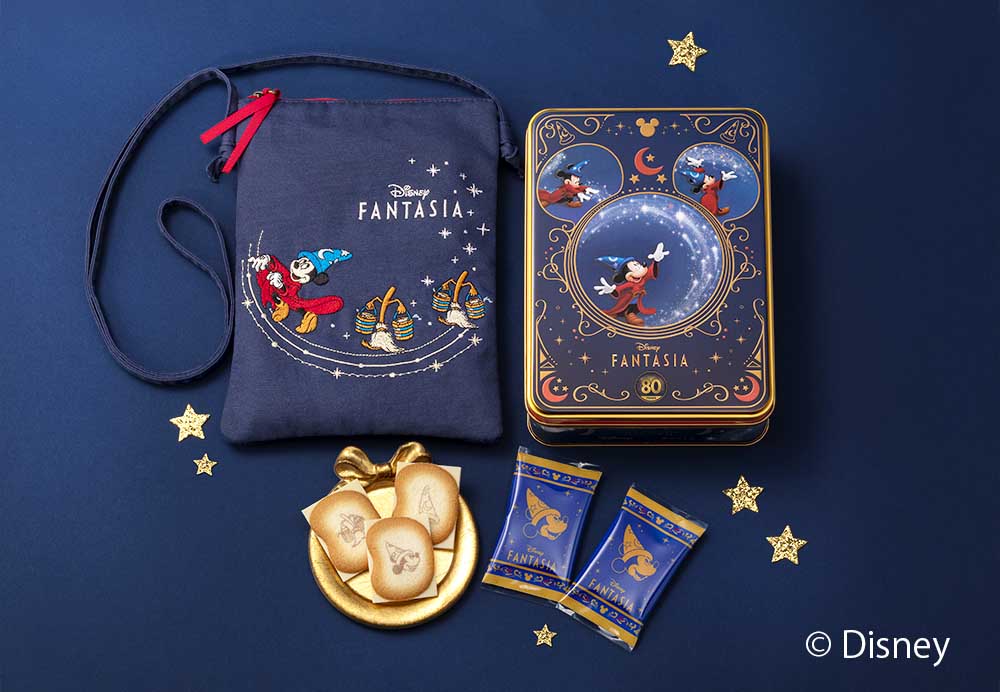 Disney SWEETS COLLECTION by Tokyo Banana opened on the JR Line side of Tokyo Station in November 2019. The shop is a joint-collaboration with Tokyo Banana—the official souvenir sweet of Tokyo—and Disney. This is the first release to be themed on Disney’s Fantasia which will mark its 80th anniversary this year on July 21. The tin is limited-edition and so stock is limited.

The special tin celebrates the 80th anniversary of Disney’s Fantasia 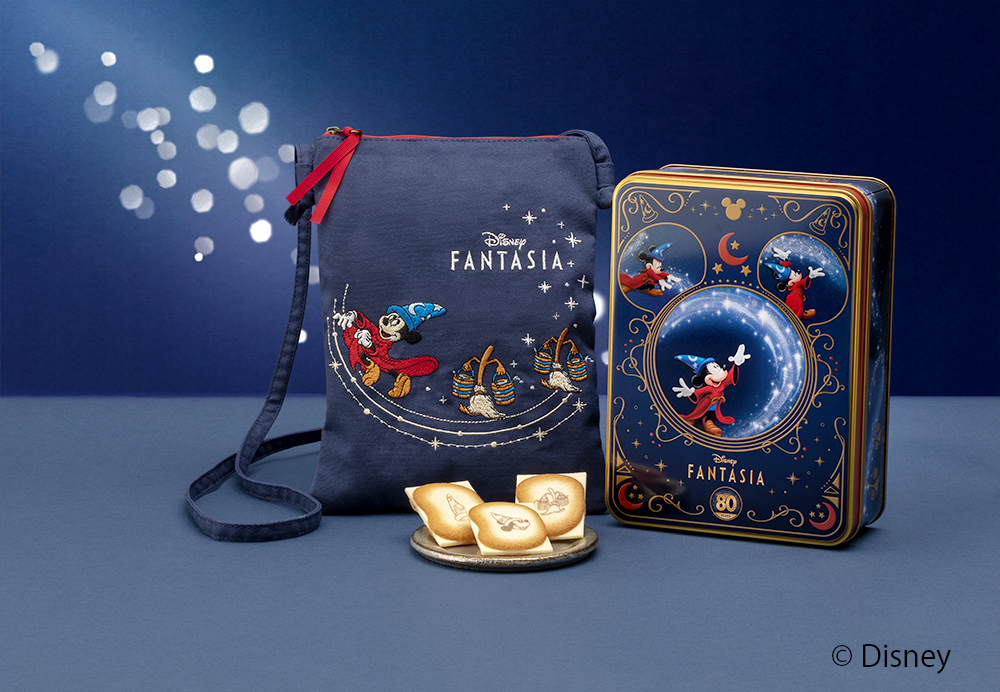 The tin’s gorgeous design captures the magical and mysterious world of Fantasia. It features Mickey Mouse as the Sorcerer’s Apprentice commanding the sparkling stars in the dreamy night sky. 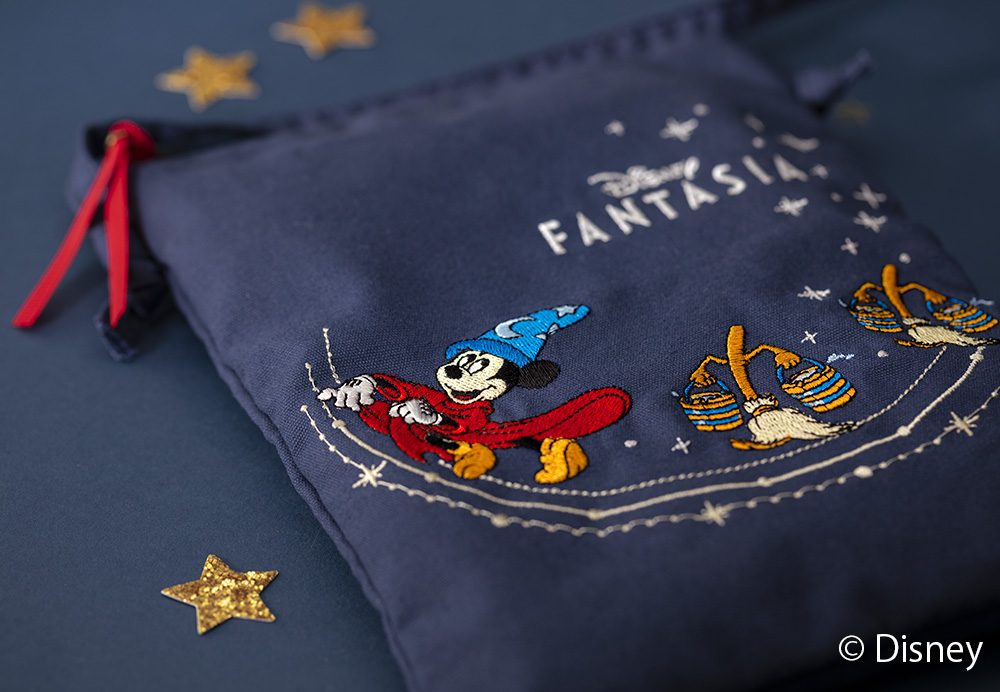 All tins come with a cute exclusive bag which once again features Mickey and the iconic scene of him casting magic on the wizard’s brooms. Each motif on the bag is embroidered, giving it a beautiful, high-quality finish. Now you too, like the brooms, can go everywhere with Mickey Mouse.

Was it a trick? The chocolate biscuits came out like this! 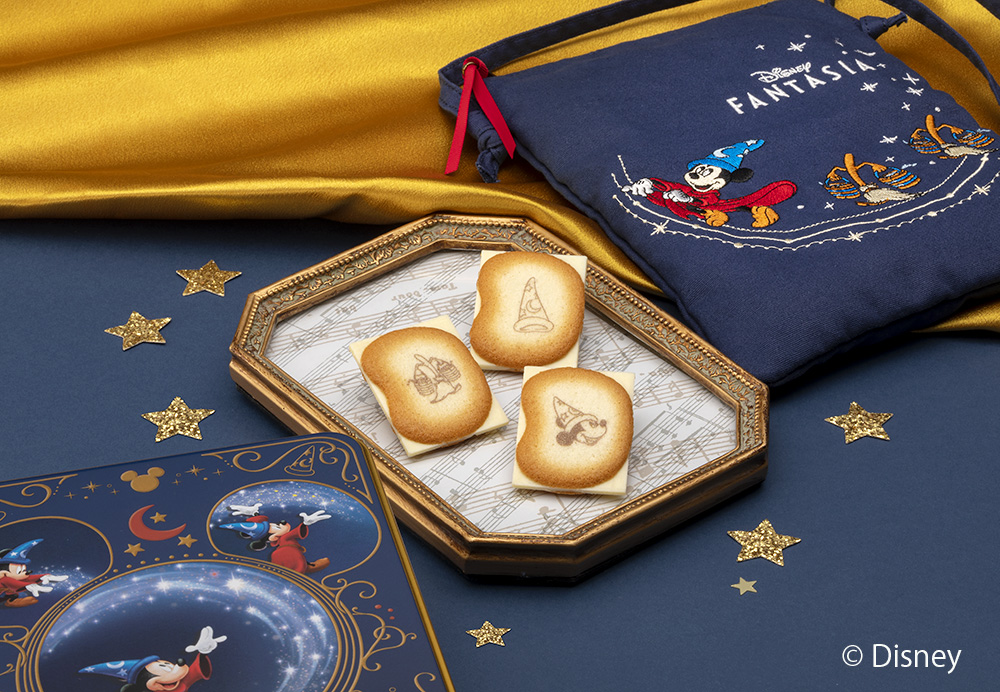 The cat tongue biscuits feature a fun design as if someone has played a prank. They are banana milkshake and chocolate flavoured, light, and crunchy. They are also nice and big so you don’t need to eat them all at once, each featuring different designs including Mickey Mouse, the wizard’s hat, and one of the brooms.

Don’t miss out on a chance to get the exclusive Fantasia bag by Tokyo Banana.

Next » Grab a Takeout Hydrangea Parfait at Itohkyuemon in Kyoto