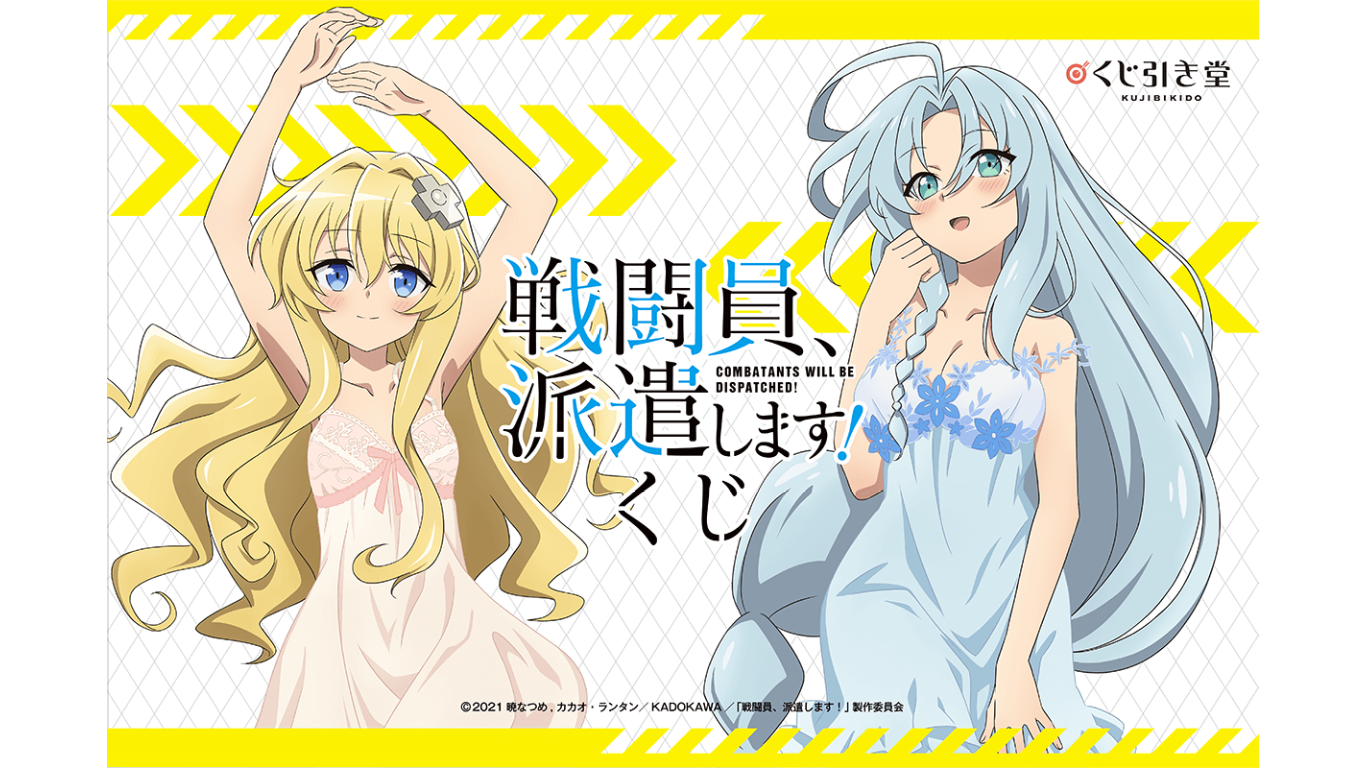 KADOKAWA released a new collection of merchandise for the anime series Combatants Will Be Dispatched! on Thursday. The items are available as part of a lottery draw – depending on which you pull, you’ll receive a different prize. 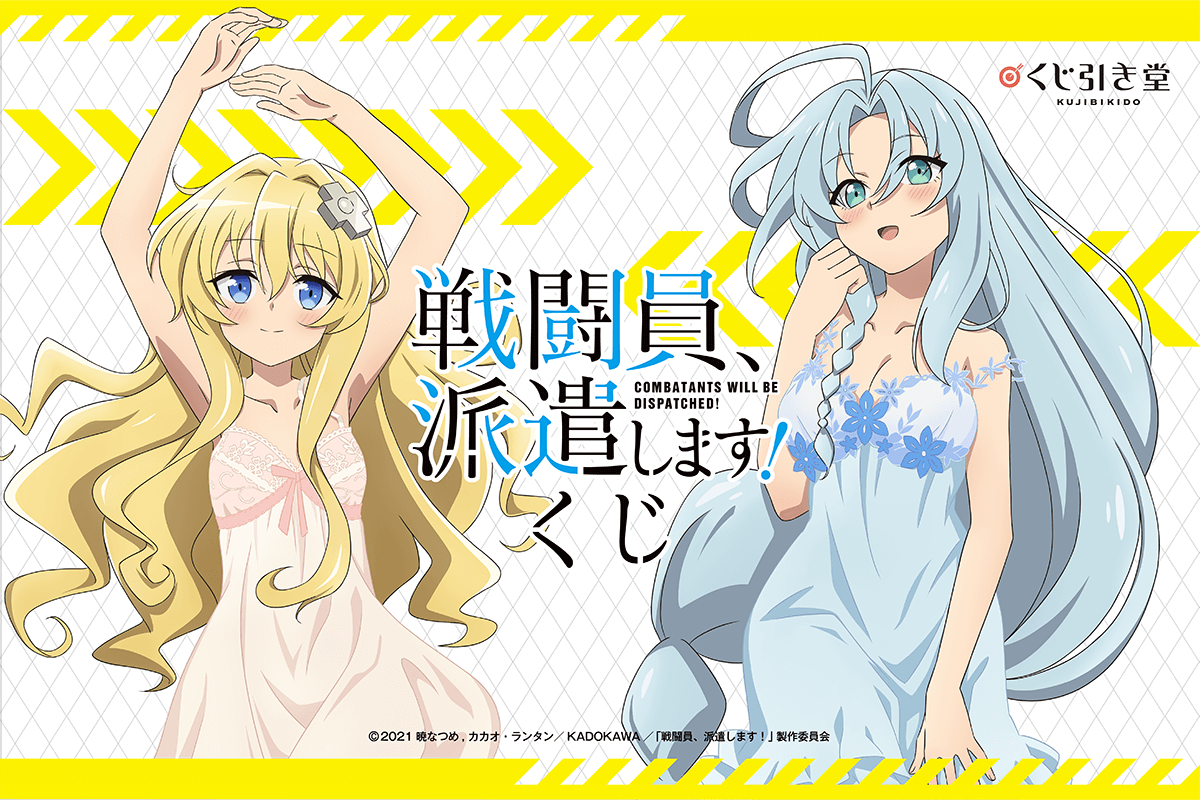 The line-up is a collection of original merchandise featuring new illustrations of Alice and Snow from the annoying anime series. Kujibikido, the website hosting the lottery draw, is also holding a retweet campaign on Twitter in Japan where three lucky people can receive signed cards from the anime’s voice cast by following them and retweeting the campaign tweet. 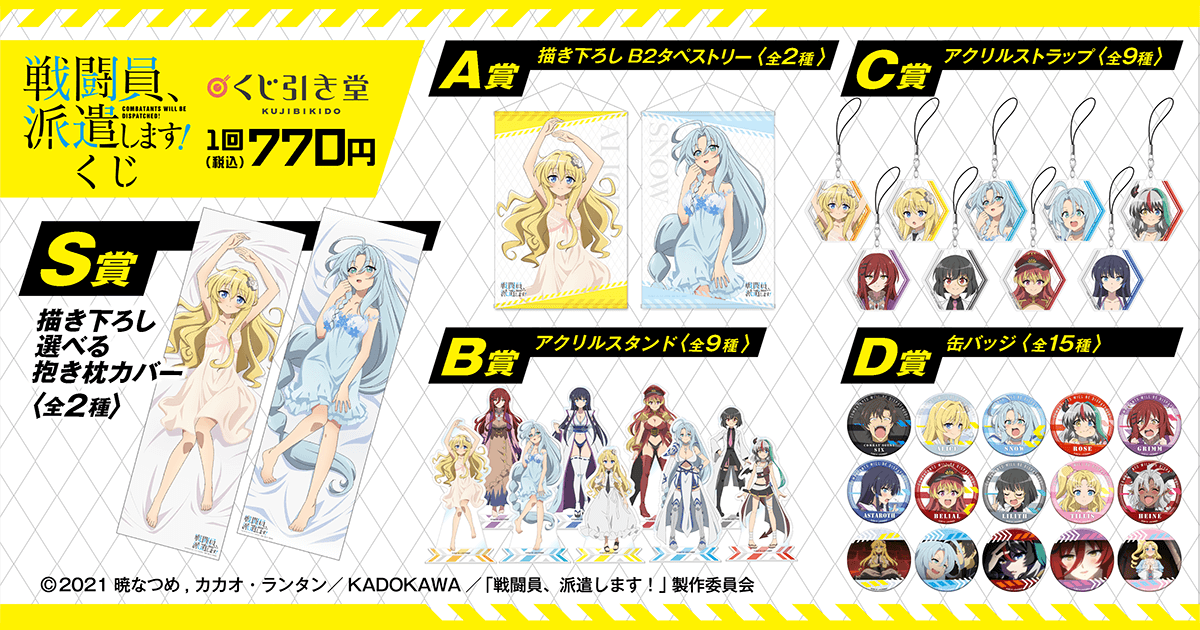 Combatants Will Be Dispatched! Lottery Draw | ¥770 Per Turn (Tax Included) 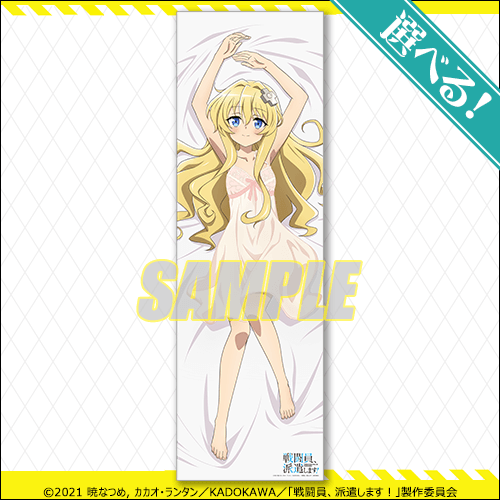 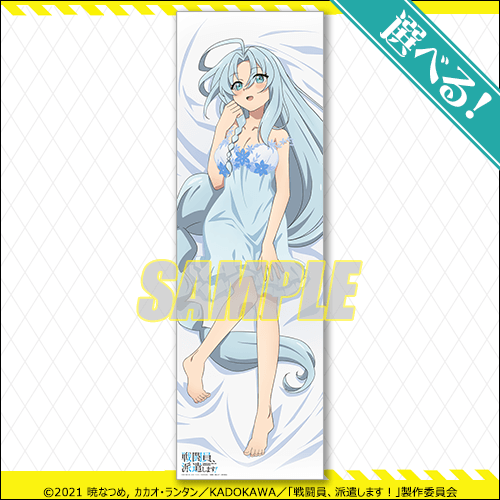 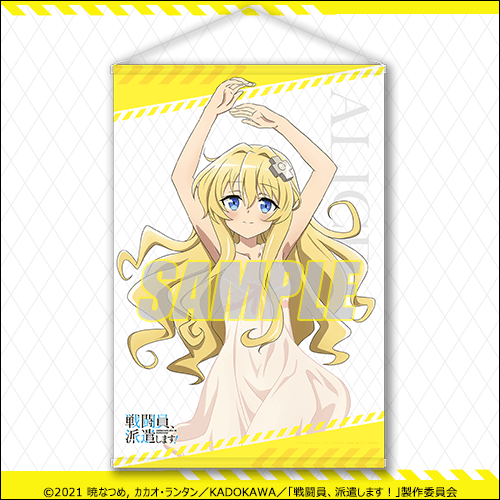 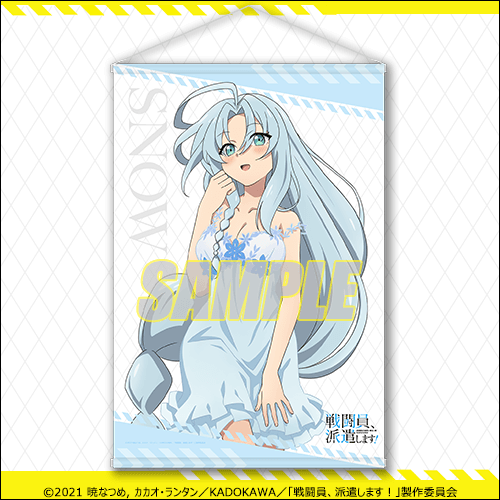 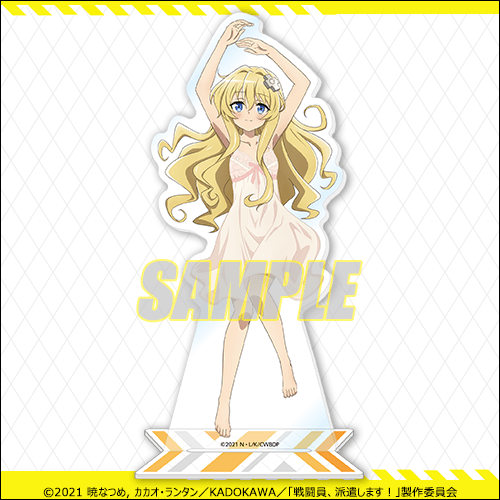 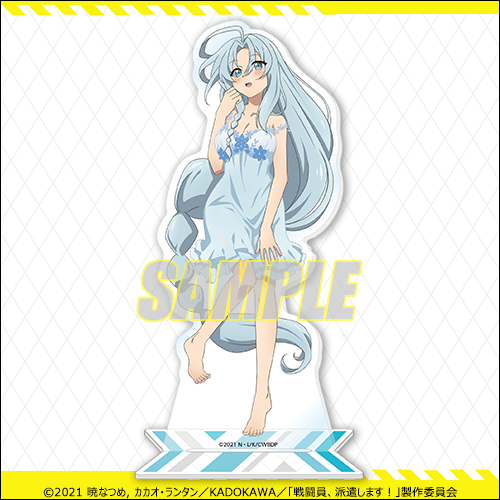 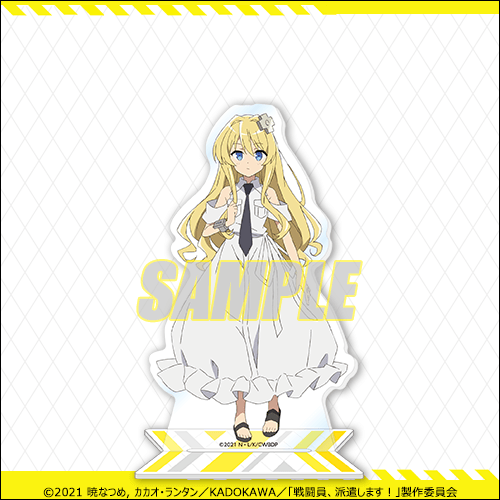 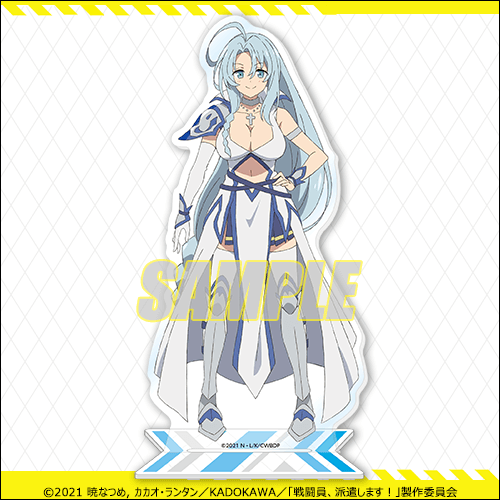 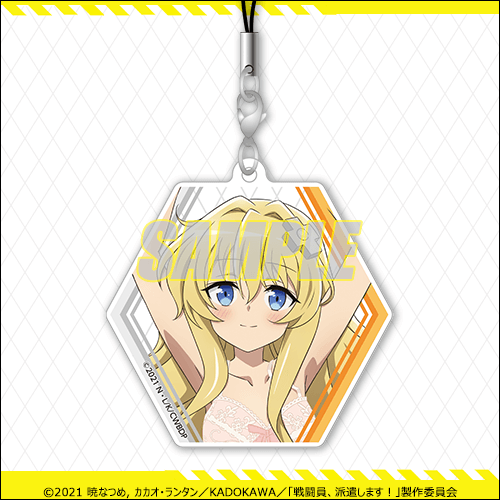 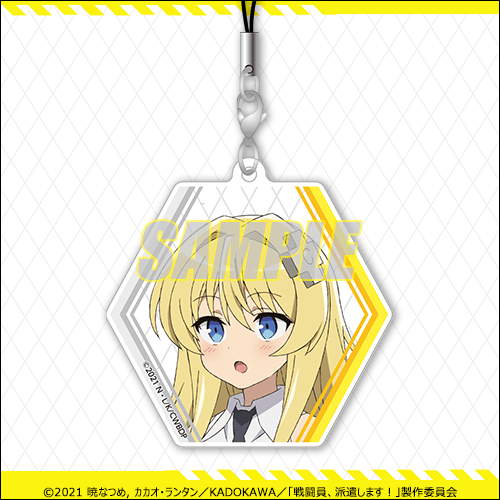 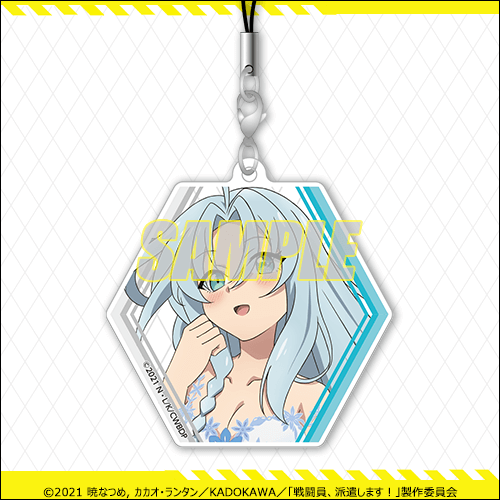 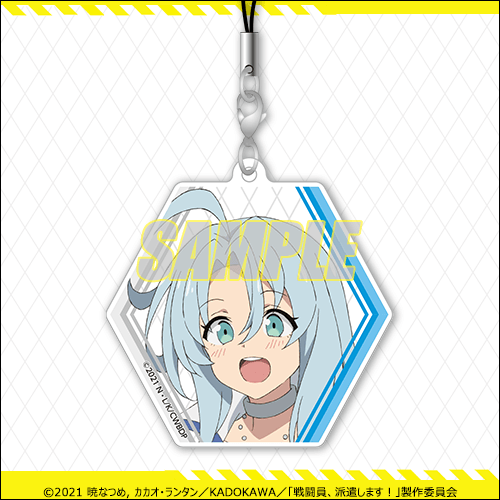 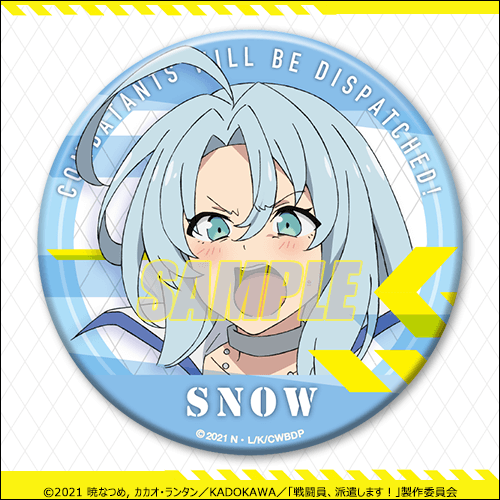 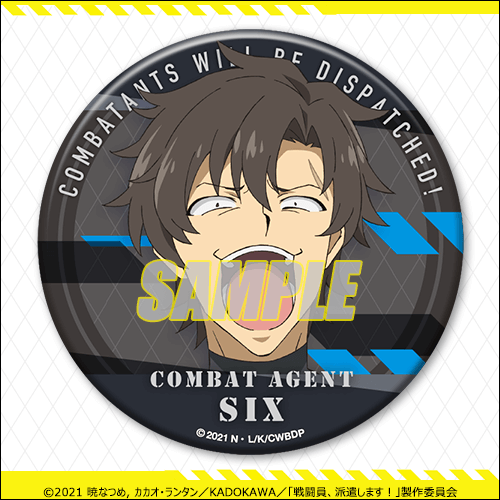 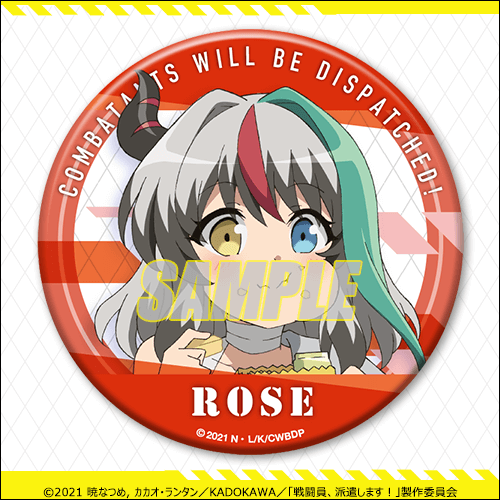 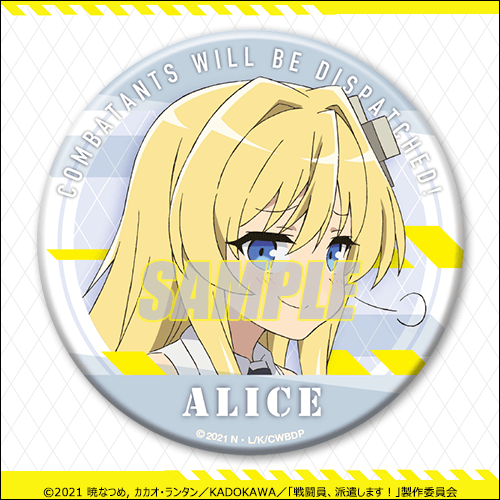 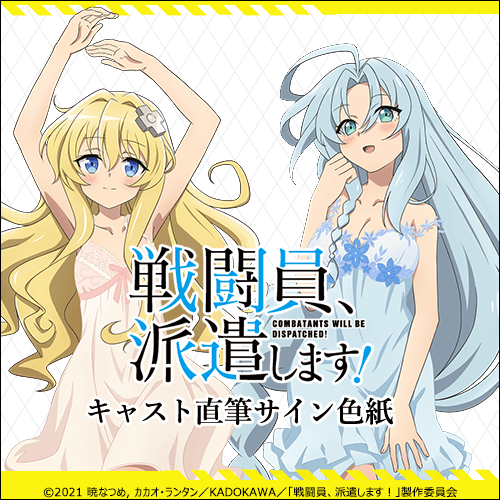 Follow Kujibikido on Twitter (@kujibikido) and retweet the campaign tweet for a chance to win a card signed by Miyu Tomita and Sayaka Kikuchi who voices Alice and Snow respectively. 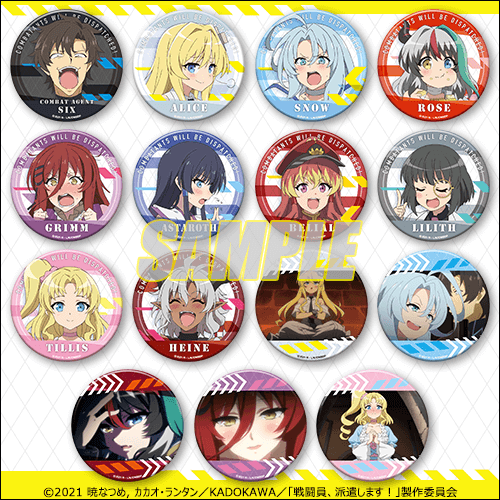 20 random people who purchase any of these items will also be chosen to win a full set of the D-Tier pins.

Are you Team Alice or Team Snow?

Next » Combatants Will Be Dispatched! Merchandise Lottery Opens Online

Combatants Will Be Dispatched!