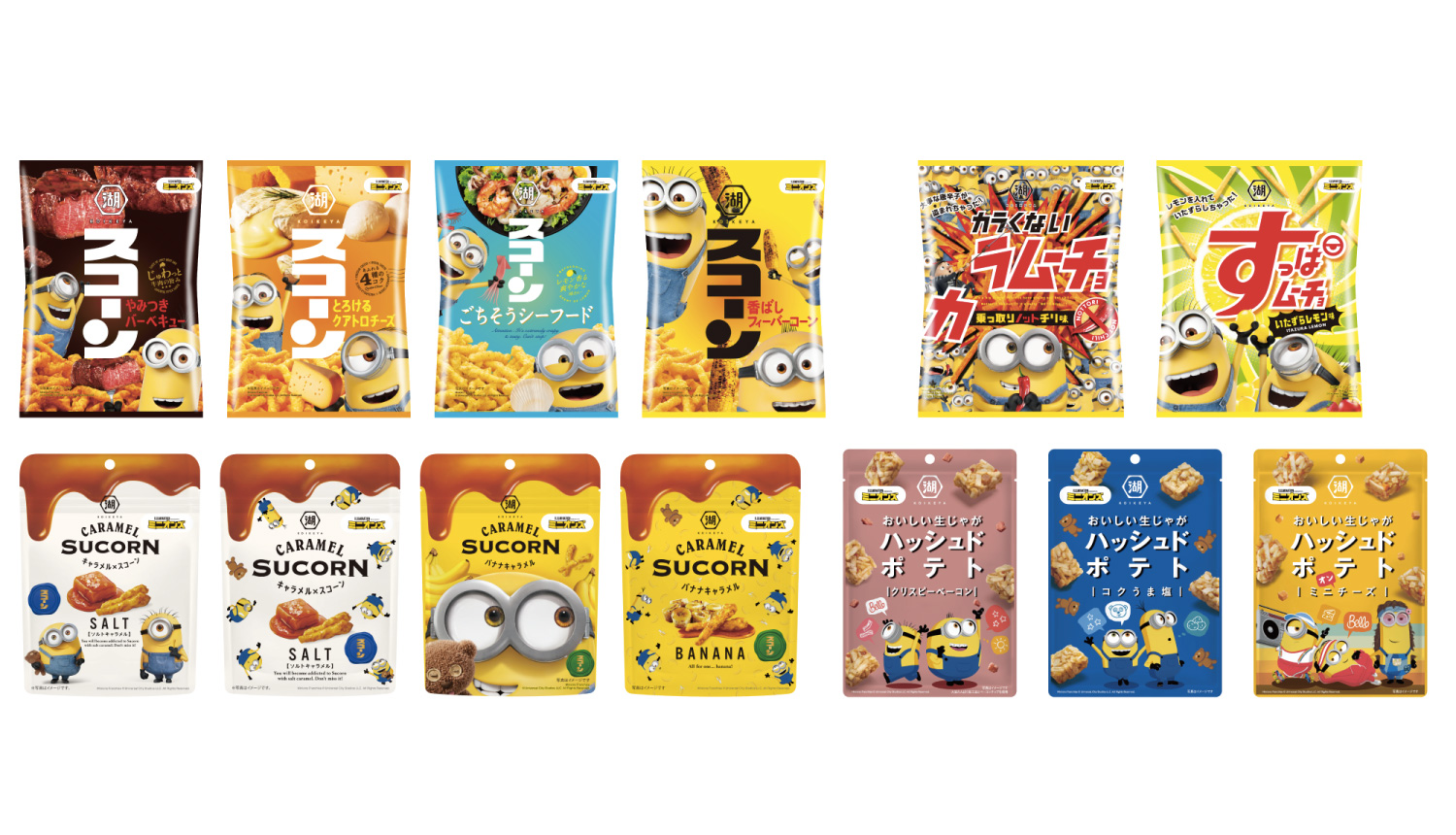 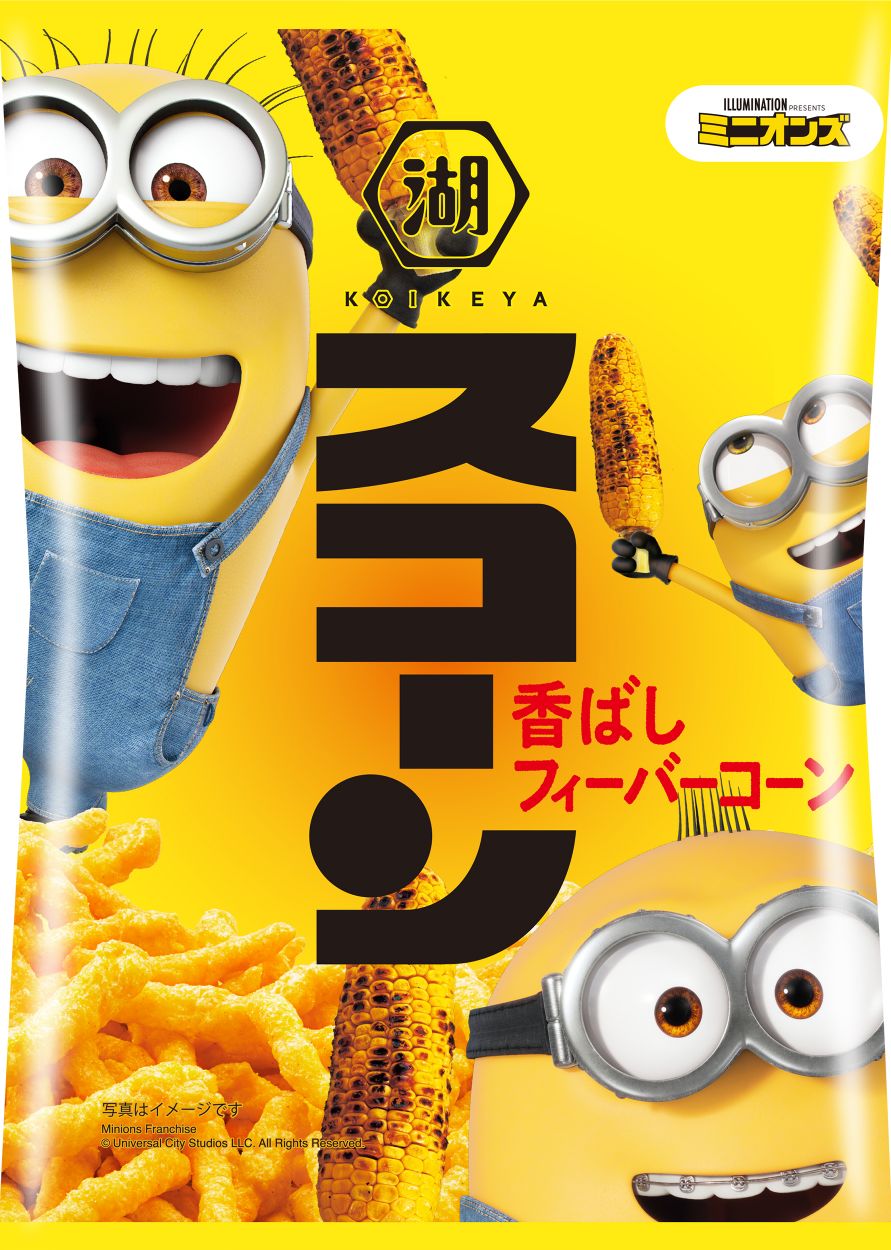 Soy sauce-coated Sucorn corn curls which have a naturally-sweet flavour. Every bite is a sweet and sour kick. 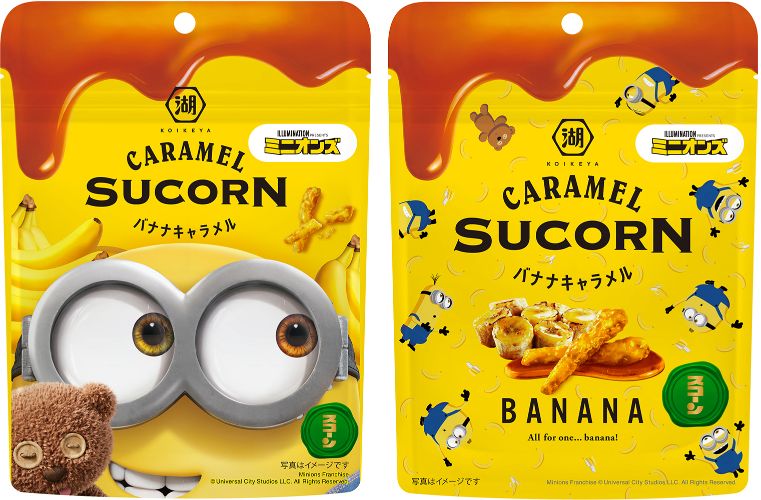 The natural sweetness of the banana combines deliciously with the sweet caramel to create two different layers of crunch on the outside and inside. 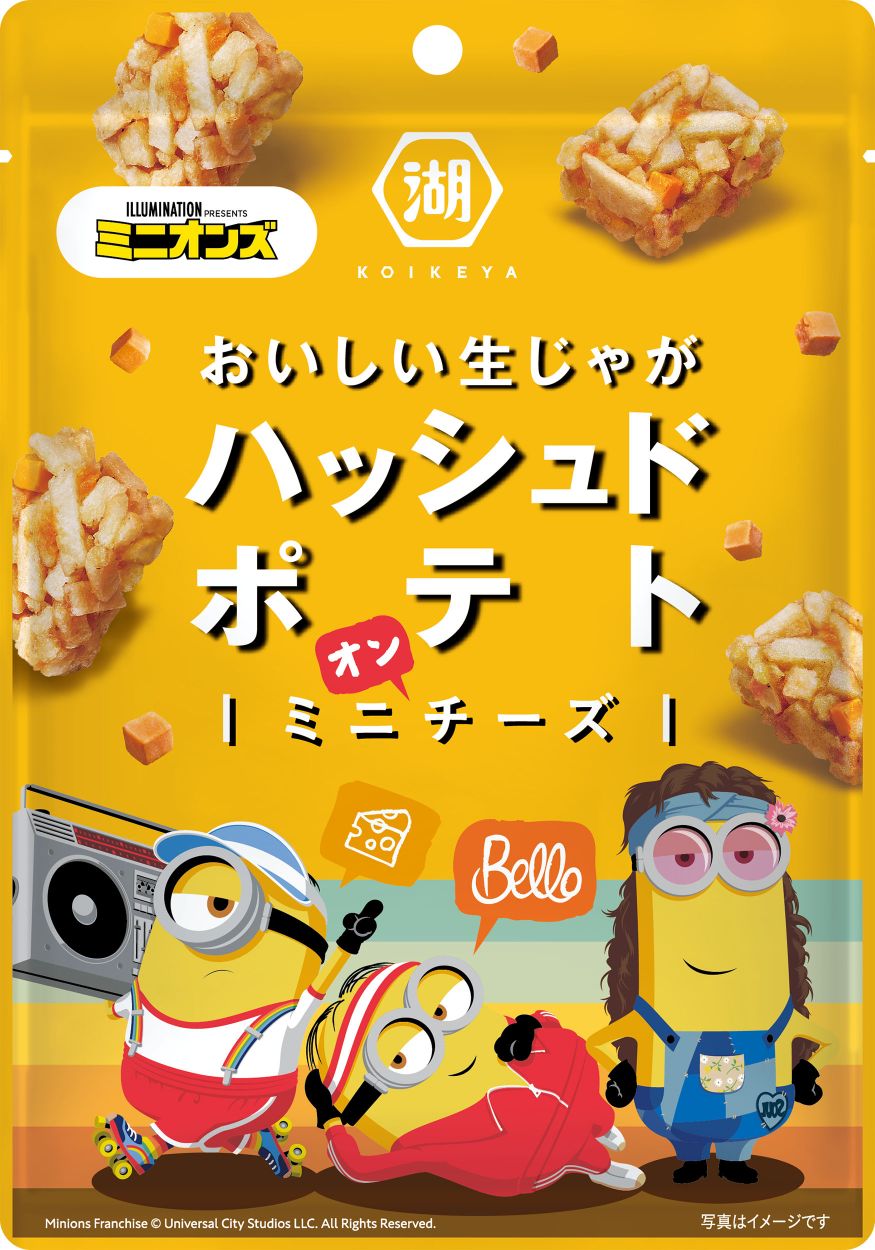 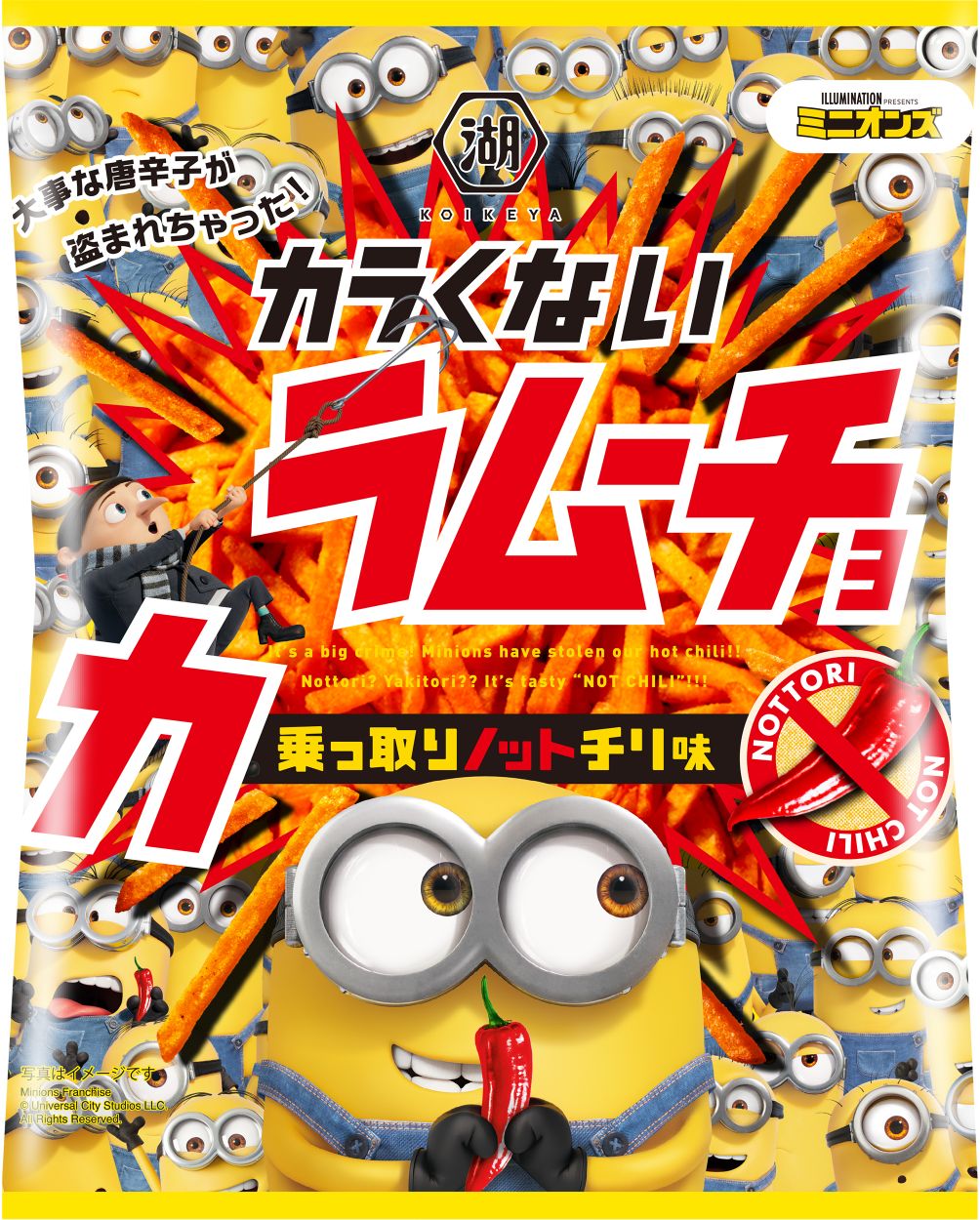 Spicy potato sticks flavoured with chili pepper with a hint of sweet vegetable, chicken, and garlic. 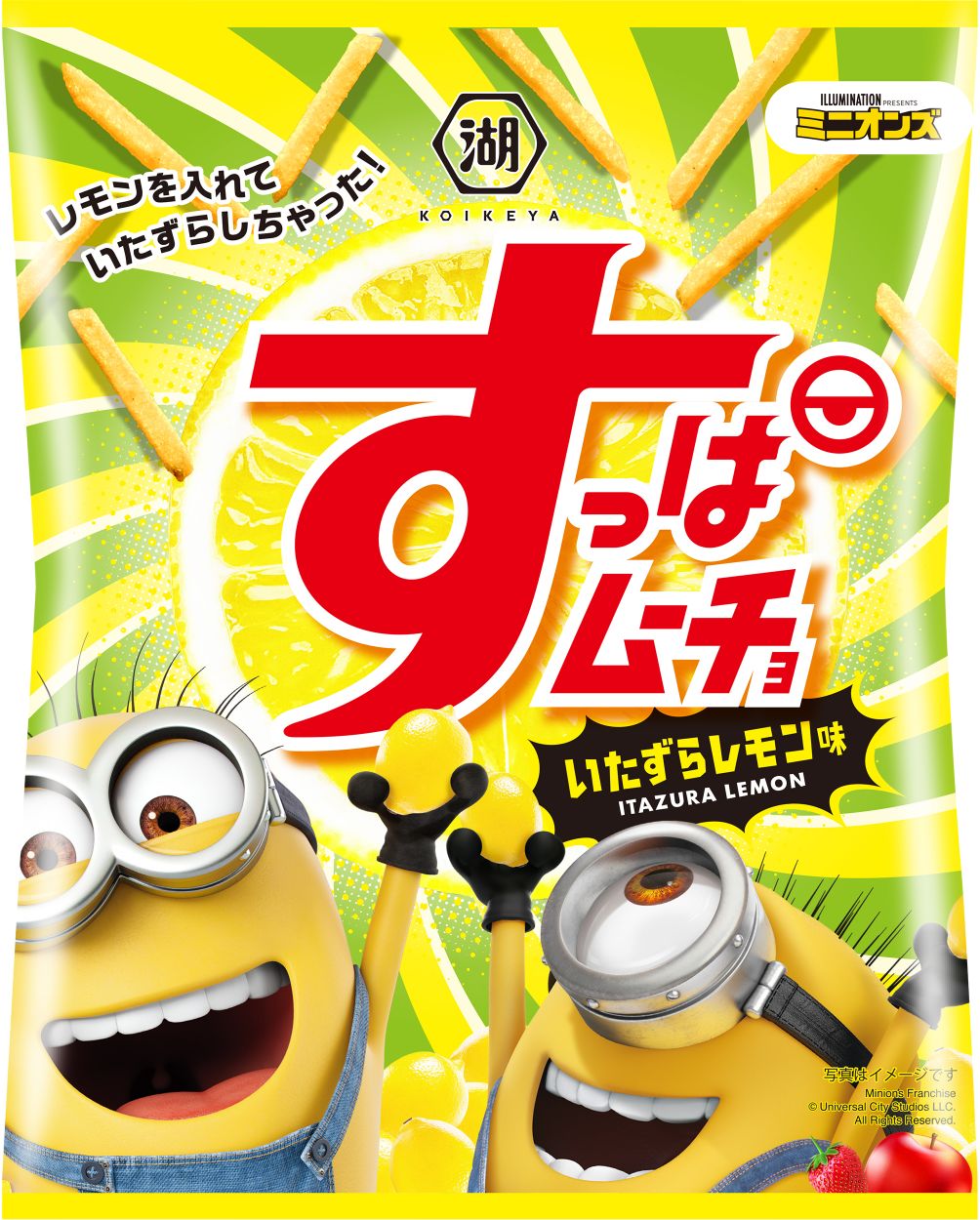 Seasoned with lemon four a sour kick that even people who aren’t into sour flavours can enjoy. A refreshing snack with a hint of sweetness. 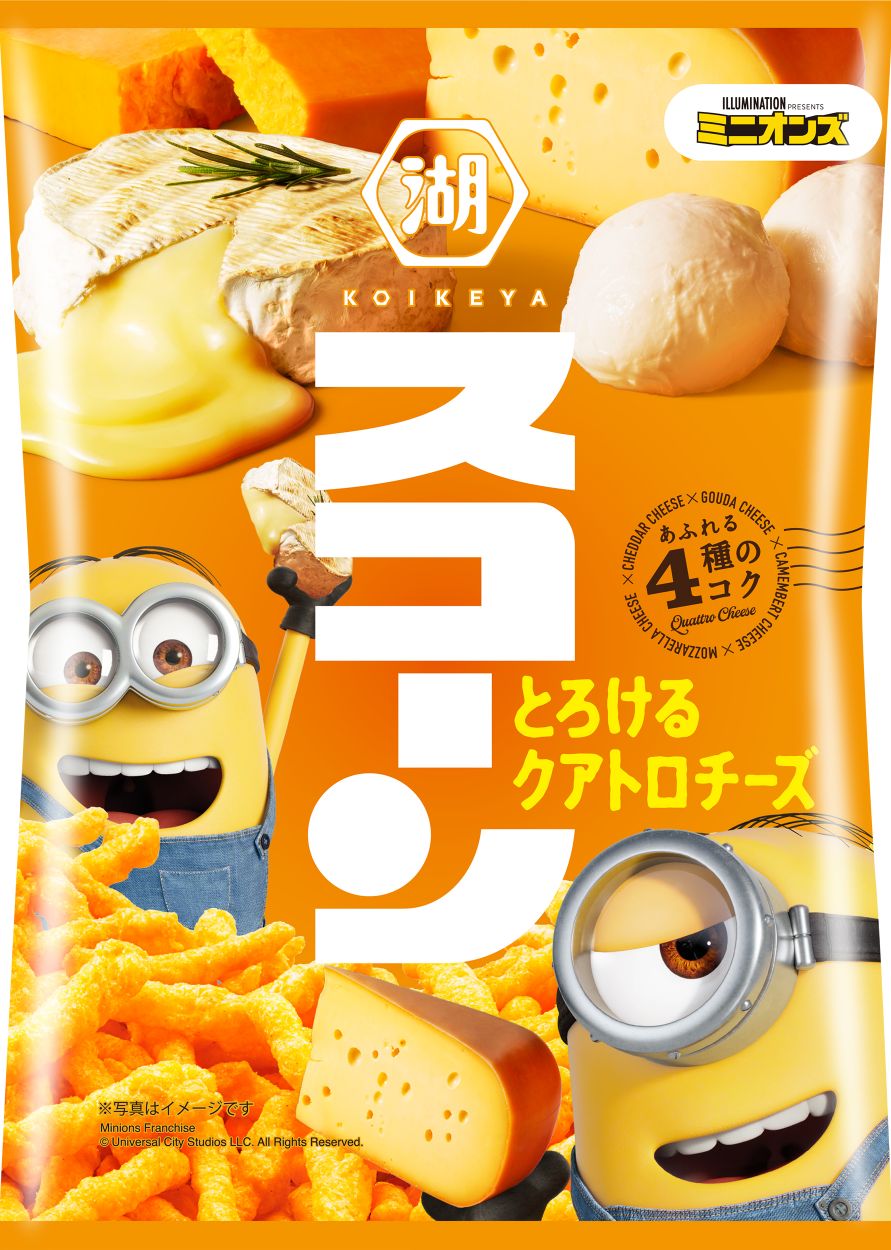 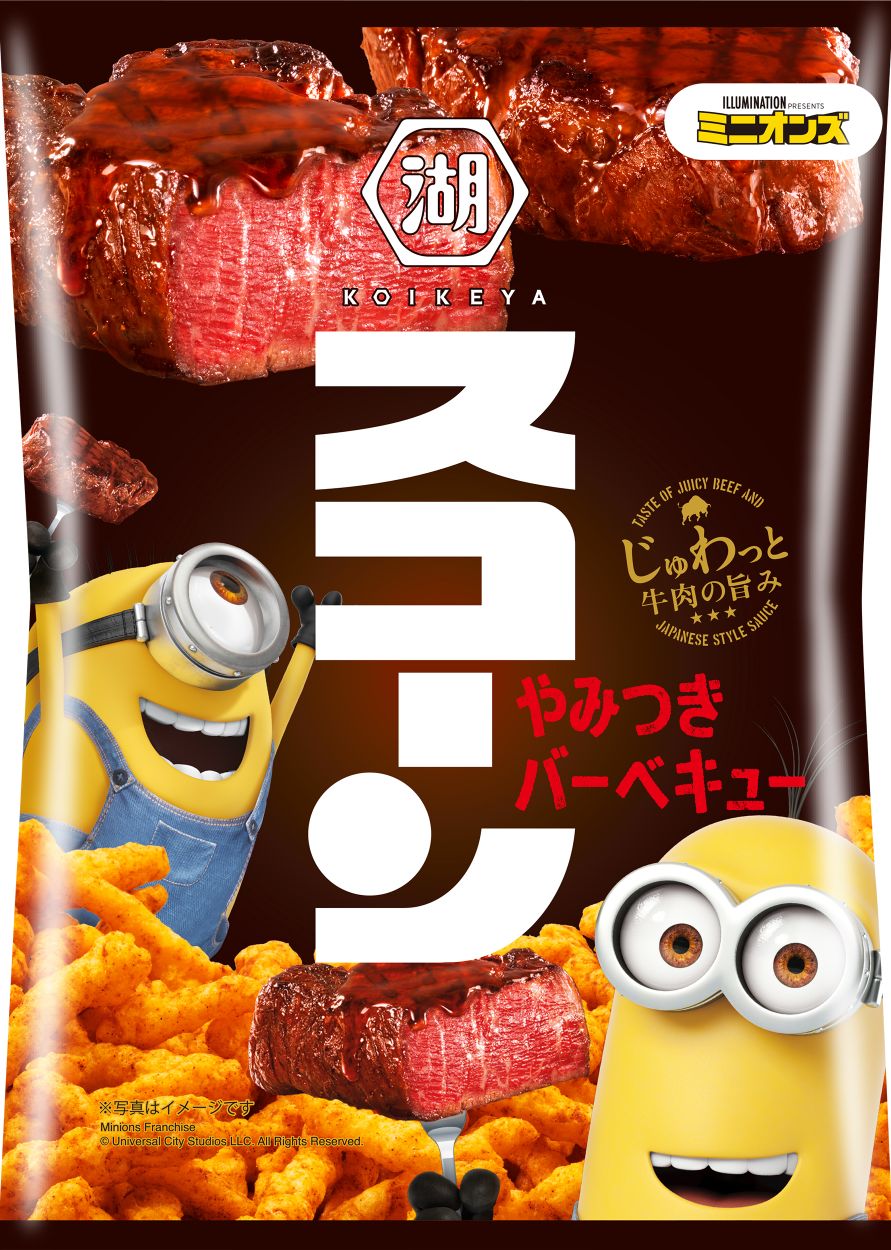 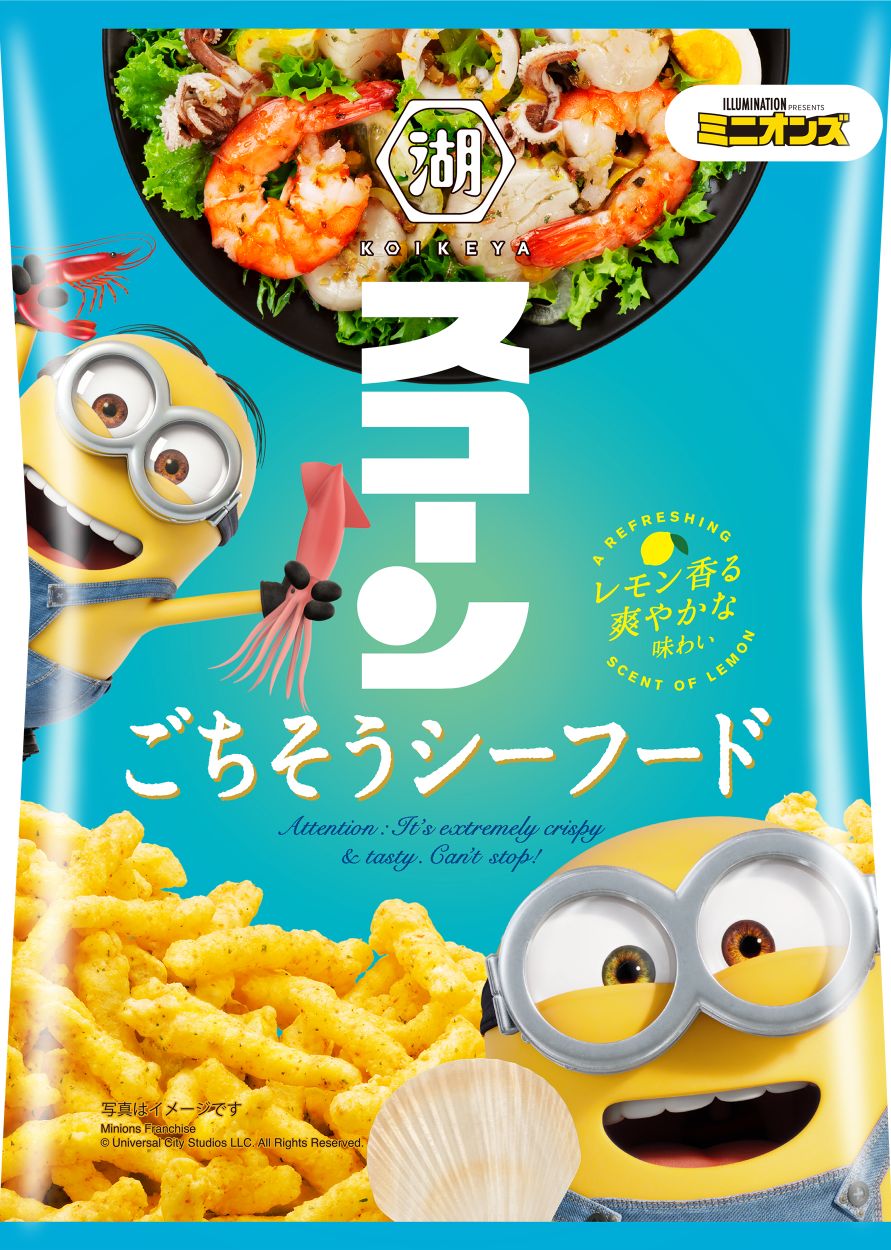 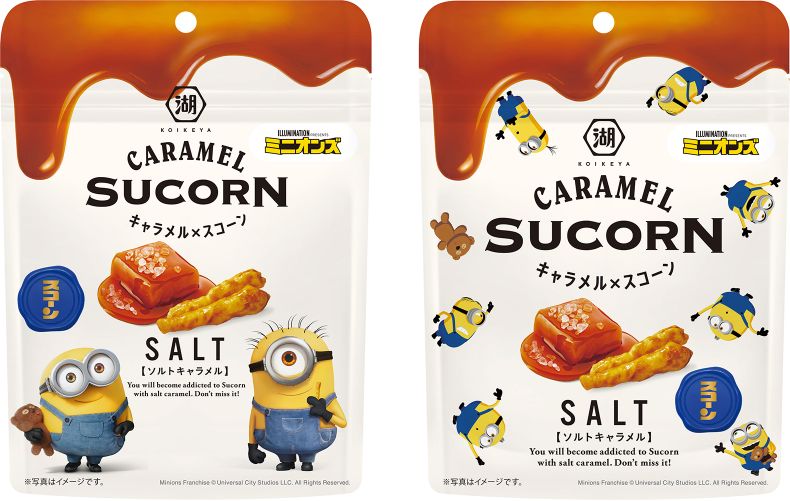 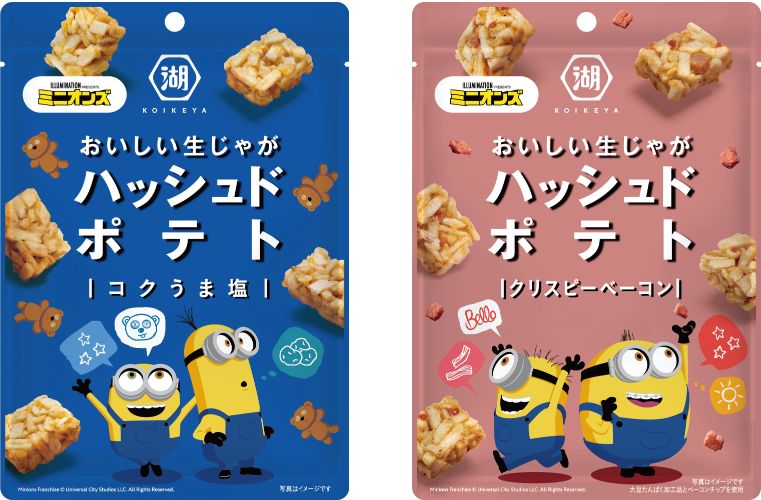 Check out the cute packaging of these products – which do you want to try the most?