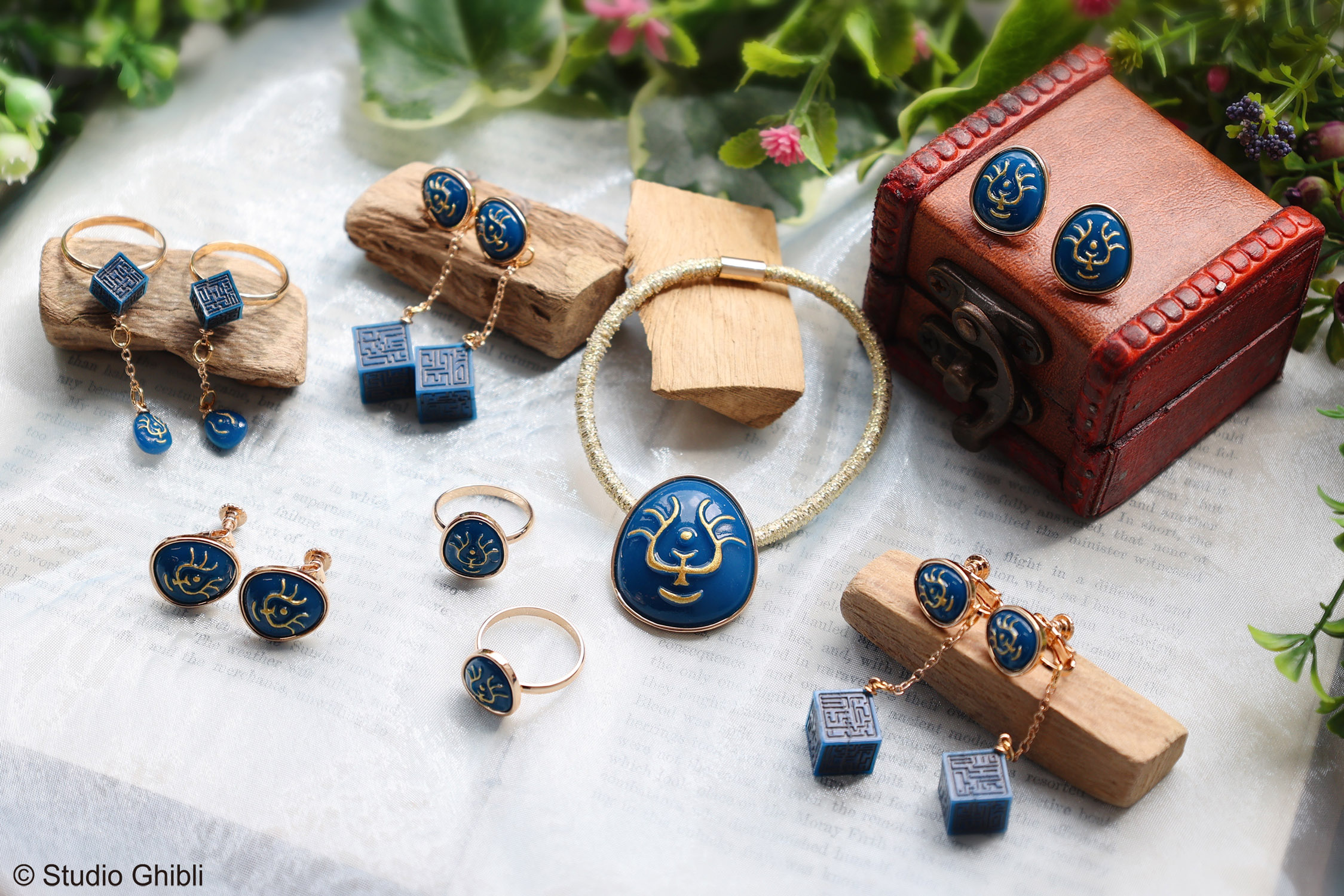 Benelic released a new collection of seven accessories inspired by the crystal necklace and cube from Studio Ghibli’s animated film Laputa: Castle in the Sky at Donguri Kyowakoku stores and the online shop Sora no Ue in Japan at the end of May.

The collection is part of the Studio Ghibli-themed “Pomponner” accessory series by Benelic. Pomponner is French for ‘doll oneself up’ or ‘get dolled up.’ It includes piercings, earrings, rings, and hairbands.

The crystal has been made from blue semi-transparent epoxy, giving it a high quality look. It’s also glow in the dark, so leave it in a place with lots of sunlight and then put it somewhere dark where it will illuminate. The accessories are simple in design too so can be worn outdoors and at the office while still celebrating the Studio Ghibli classic. 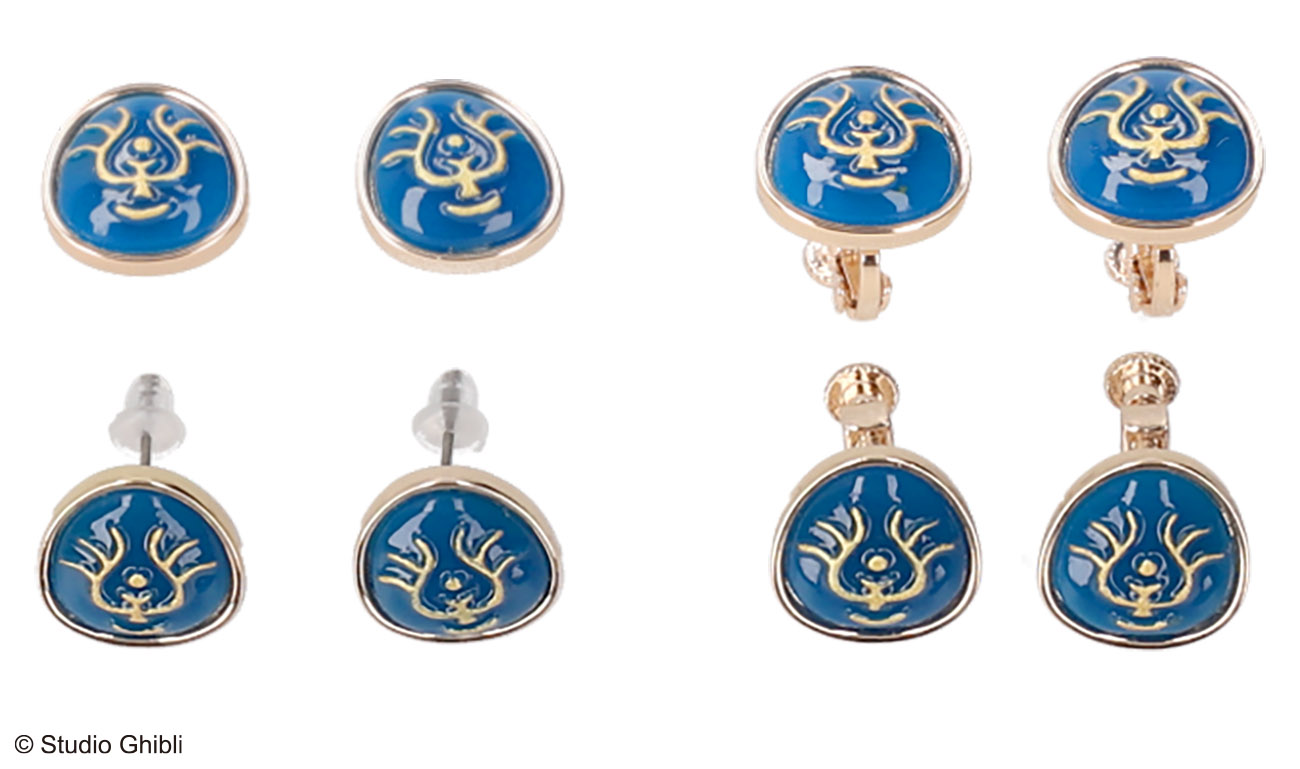 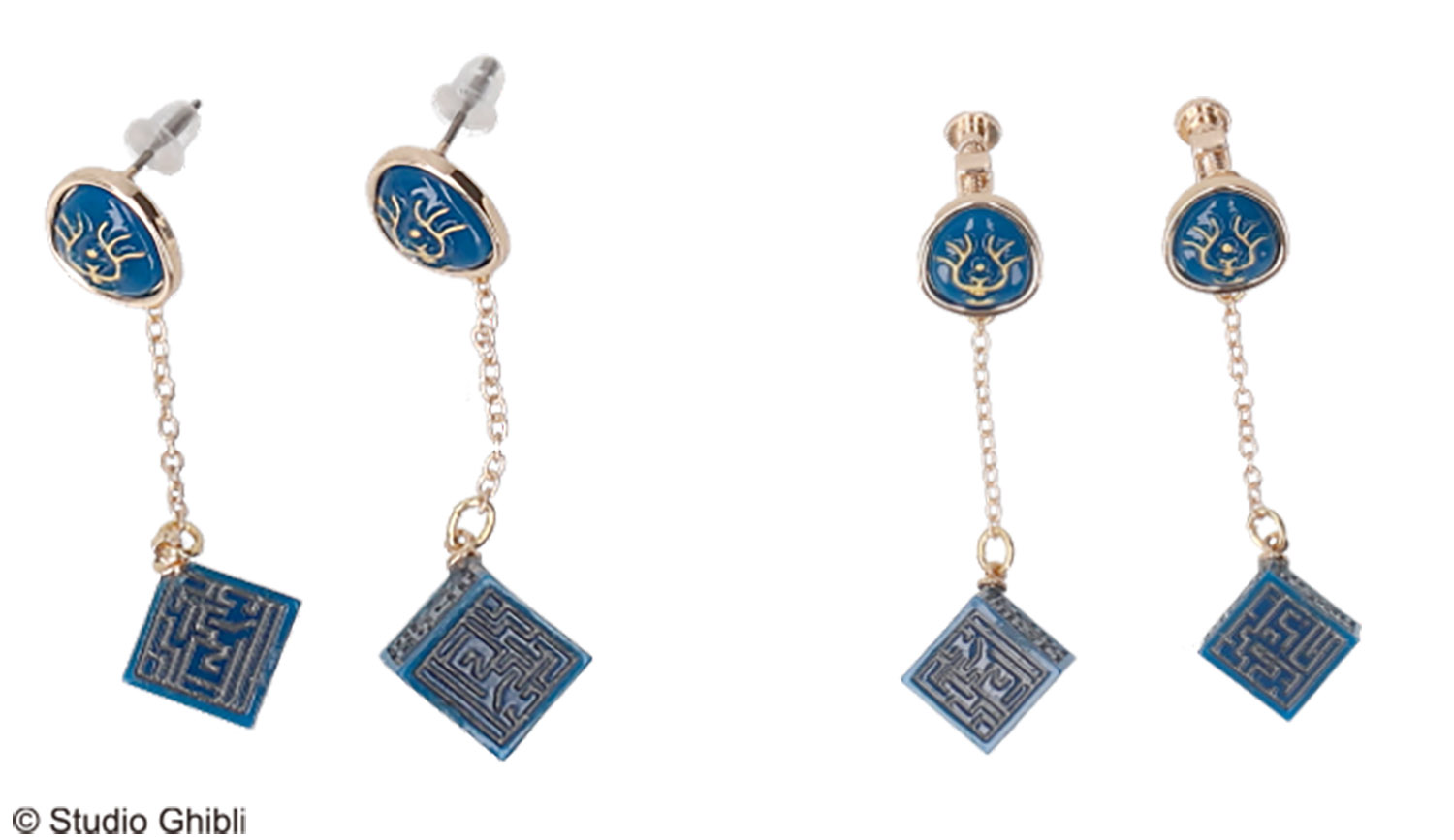 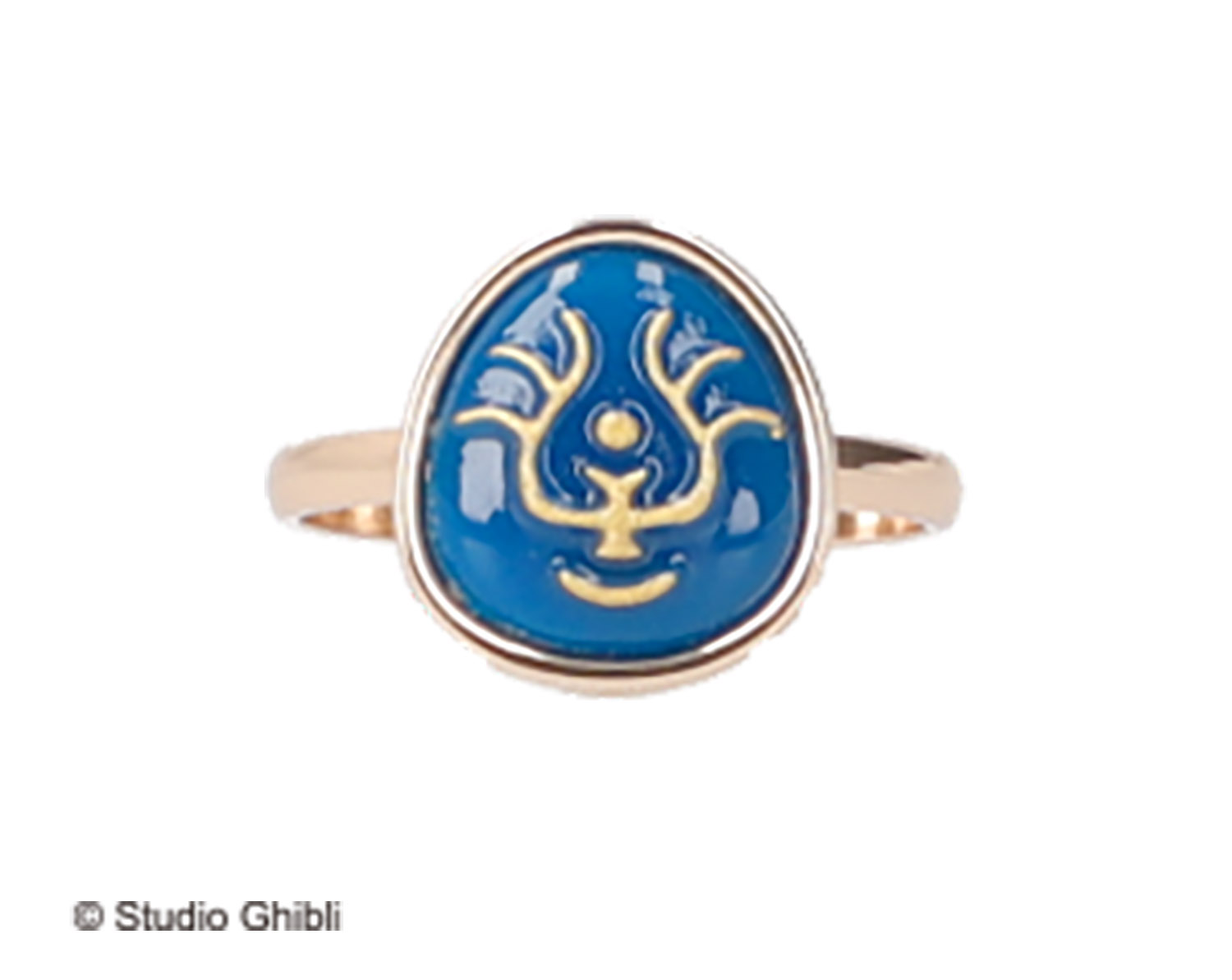 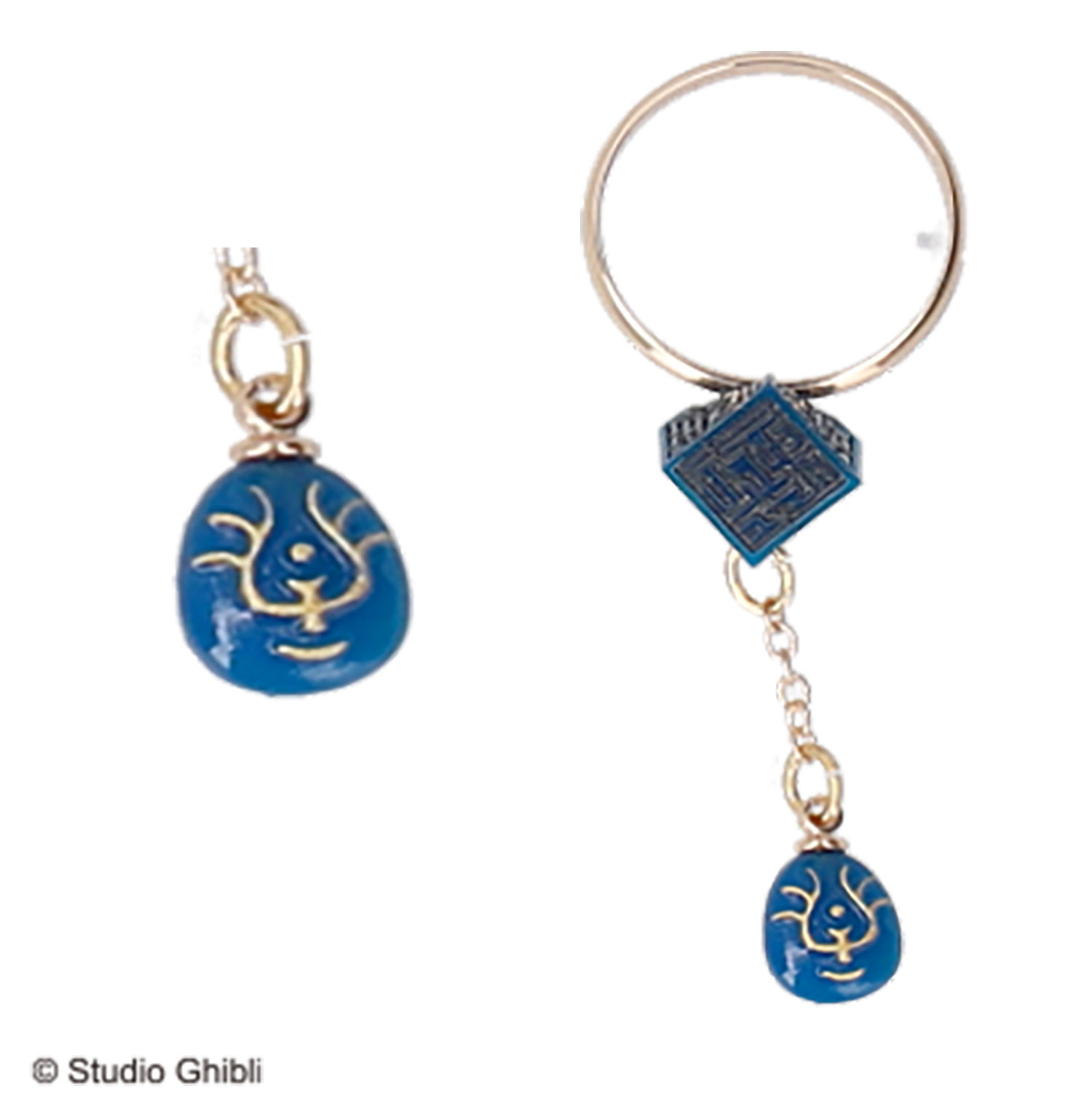 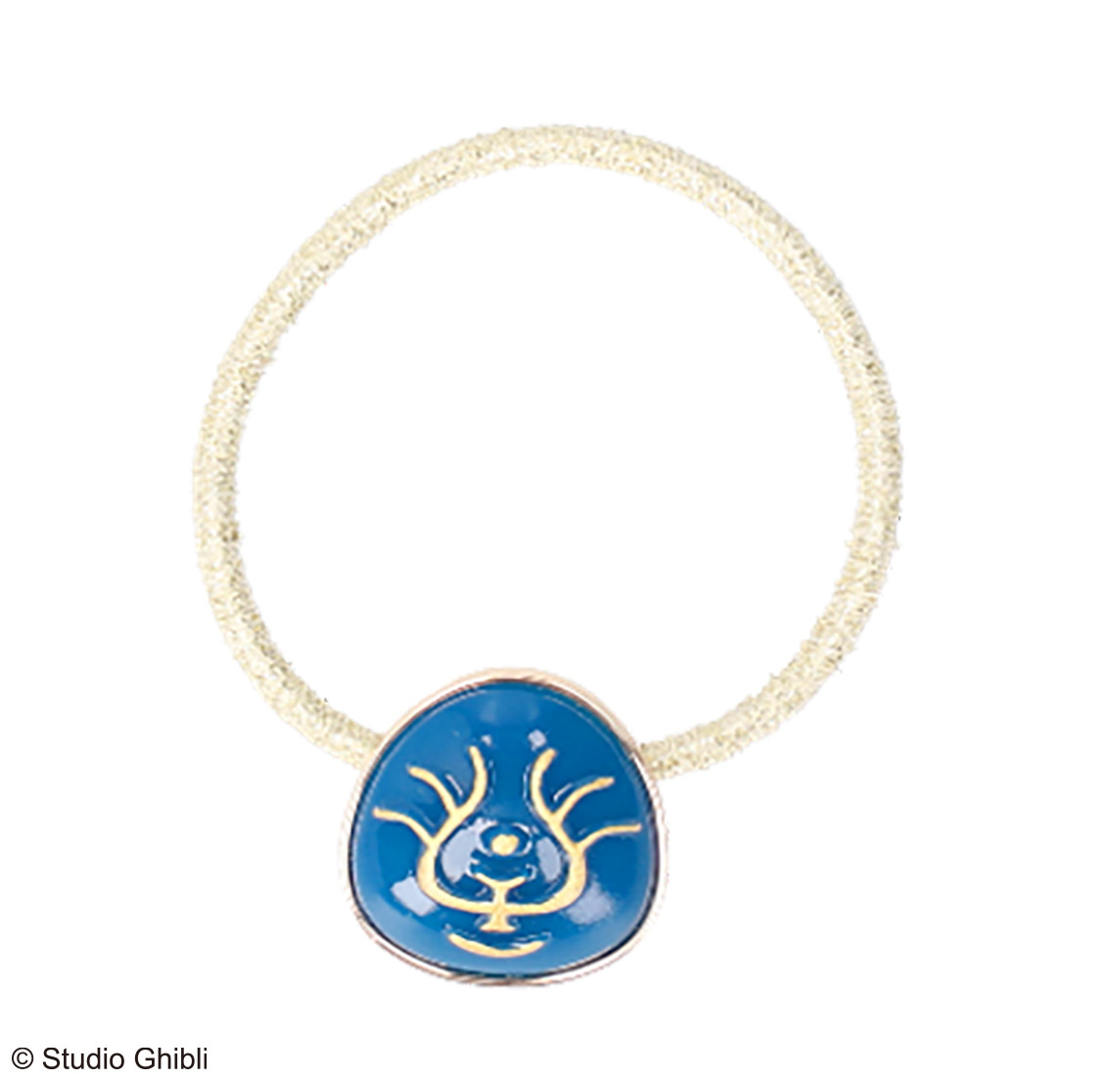