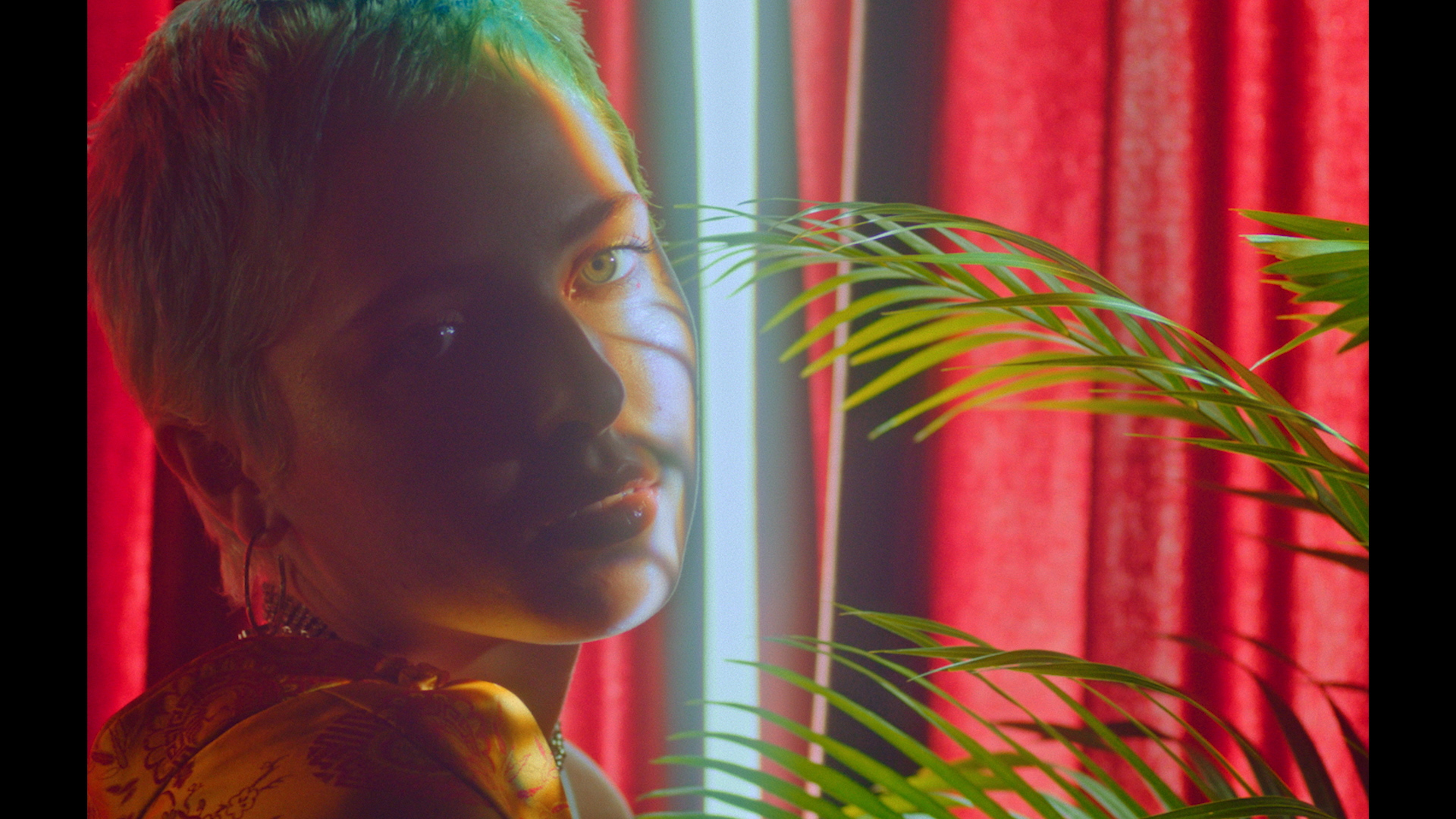 Okinawa-born pop singer Grace Aimi dropped the music video for her 5th single Rainbow on Friday. This is only the second time she has appeared in her own music video, the first being her first single Eternal Sunshine. The video is directed by Takuto Shimpo who also directed Official HIGE DANdism’s Pretender and Laughter as well as Awich’s POISON. Shimpo also won Best Video Director at Space Show Music Award 2021.

Rainbow is a mysterious and soulful trap hop beat laced with pop-like R&B. Grace’s enchanting vocals sing about falling in love with a hotel bell boy.

Grace’s PICNIC EP, an R&B and groove fusion which has a bedroom pop vibe, features Rainbow as well as bitter sweet True Feelings in all its bluesy acoustic guitar glory, My Eyes which was featured in Apple Music US’s New in Pop playlist, her debut track Eternal Sunshine which explores the meaning of happiness, and more. Throughout the EP, Grace displays her skill at crafting unforgettable melodies, as well as her soft and delicate but always commanding vocal talent.

PICNIC is Grace’s first record following True Feelings in March to be released after signing to Capitol Records US. She is only the second Japanese person to receive support from the label – the other being Kyu Sakamoto. Her partnership with the label has seen an increase in exposure for her as she continues to be picked up and covered by US media. It’s only a matter of time before the world knows the name Grace Aimi and her vocal and songwriting gift.

“Rainbow has a cool and classical vibe to it, so I wanted to shoot Grace looking more cool than happy. Considering Grace’s background, I was aiming for something that combined both the east and west. Grace’s performance was nothing less than perfect, so the video turned out wonderfully.” (Translated from Japanese by MMN)

“I’d first like to give a huge thank you to everyone from the bottom of my heart! Seriously, thank you so much for all your support! This new music video was shot by the same director who worked on my Eternal Sunshine video last year: Takuto Shimpo, my dear friend. The video is inspired by a famous movie – see if you can guess which one. I decided on the EP title as ‘PICNIC’ because I wanted people who listen to it to feel like they’re sitting in the summer sun having a nice picnic. Have a picnic while listening to this EP and have an amazing time. I want you all to hear even more great songs and works, so I’ll have fun working hard! Thank you for your warm cheers and support.” (Translated from Japanese by MMN)