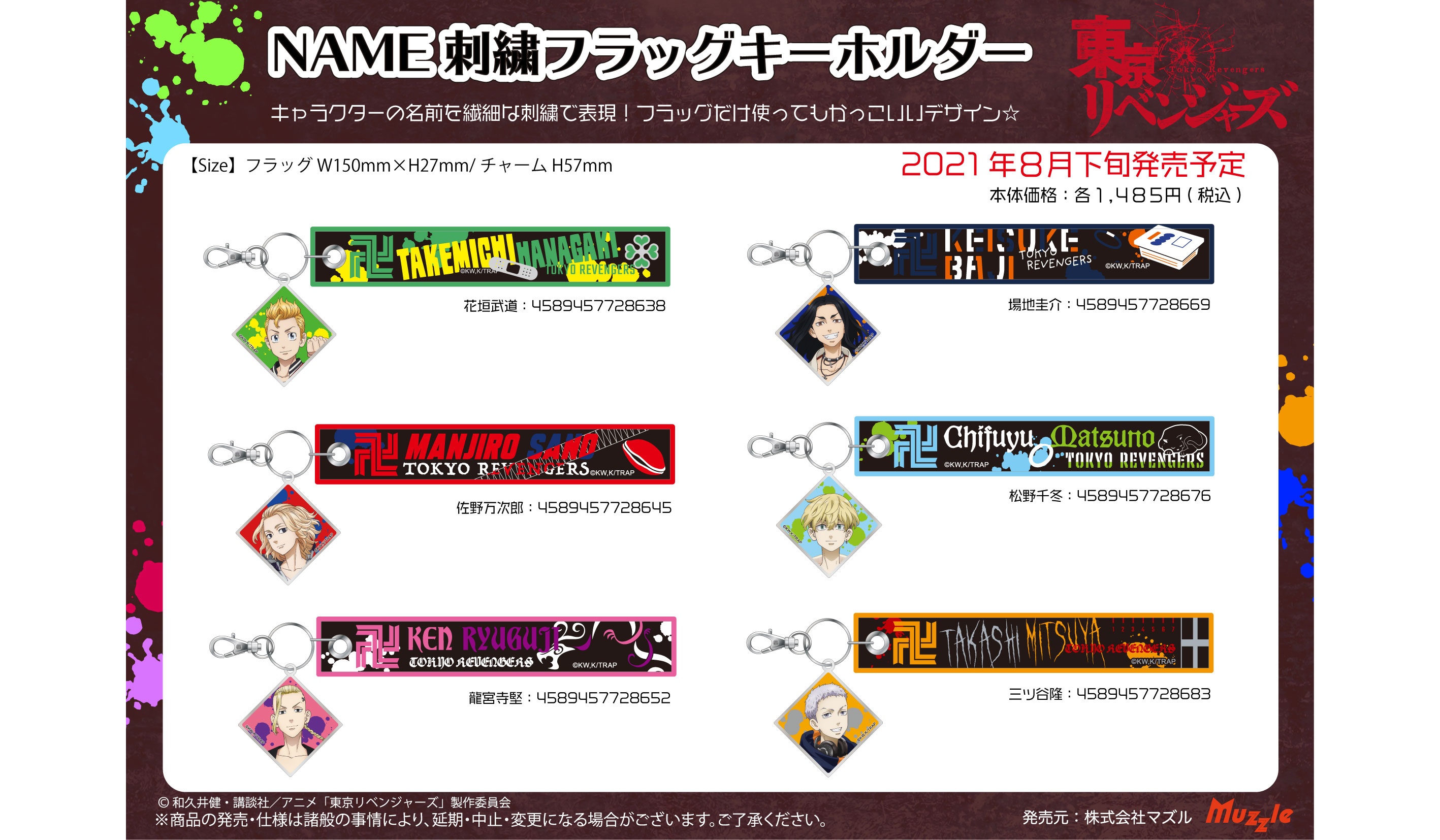 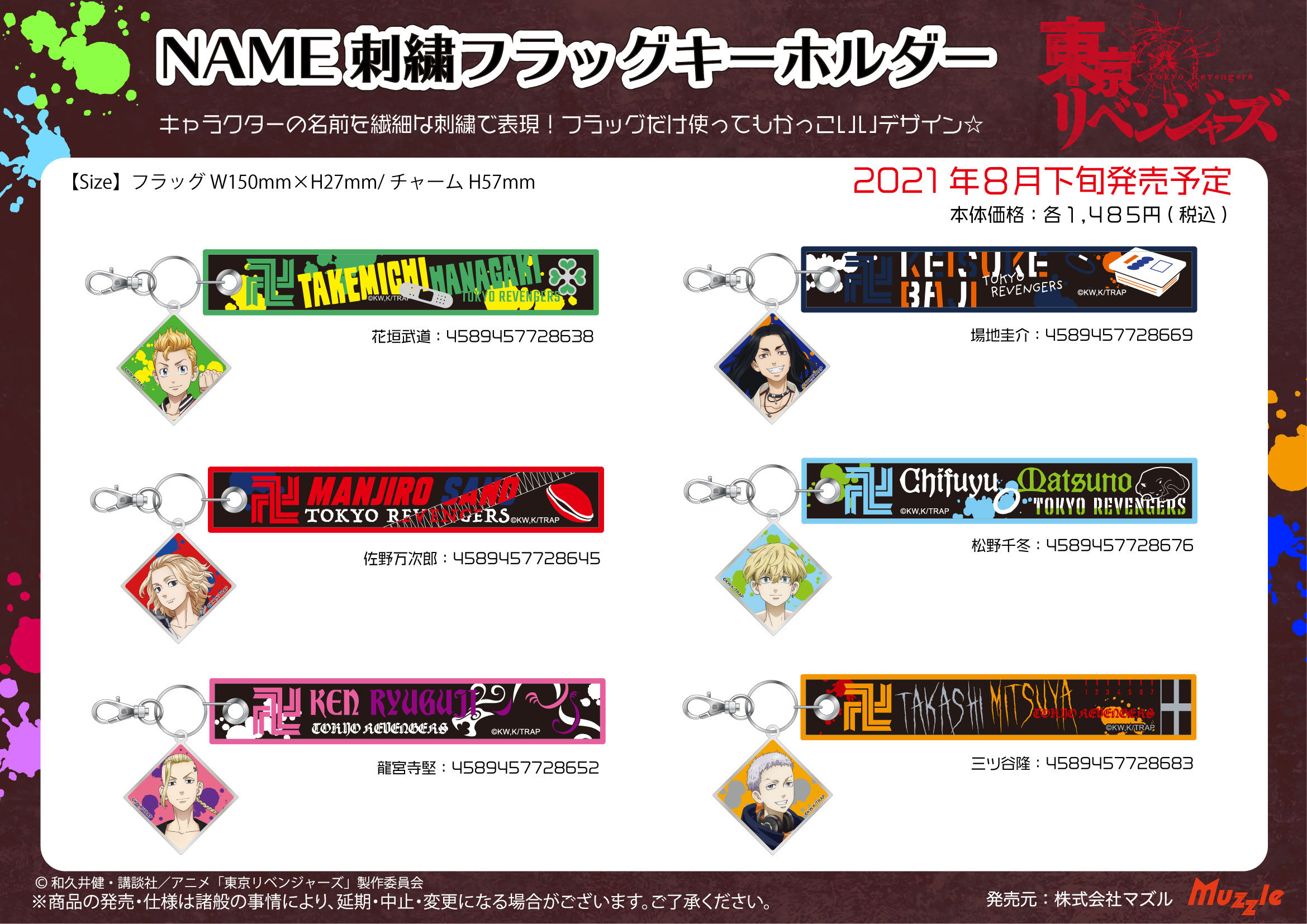 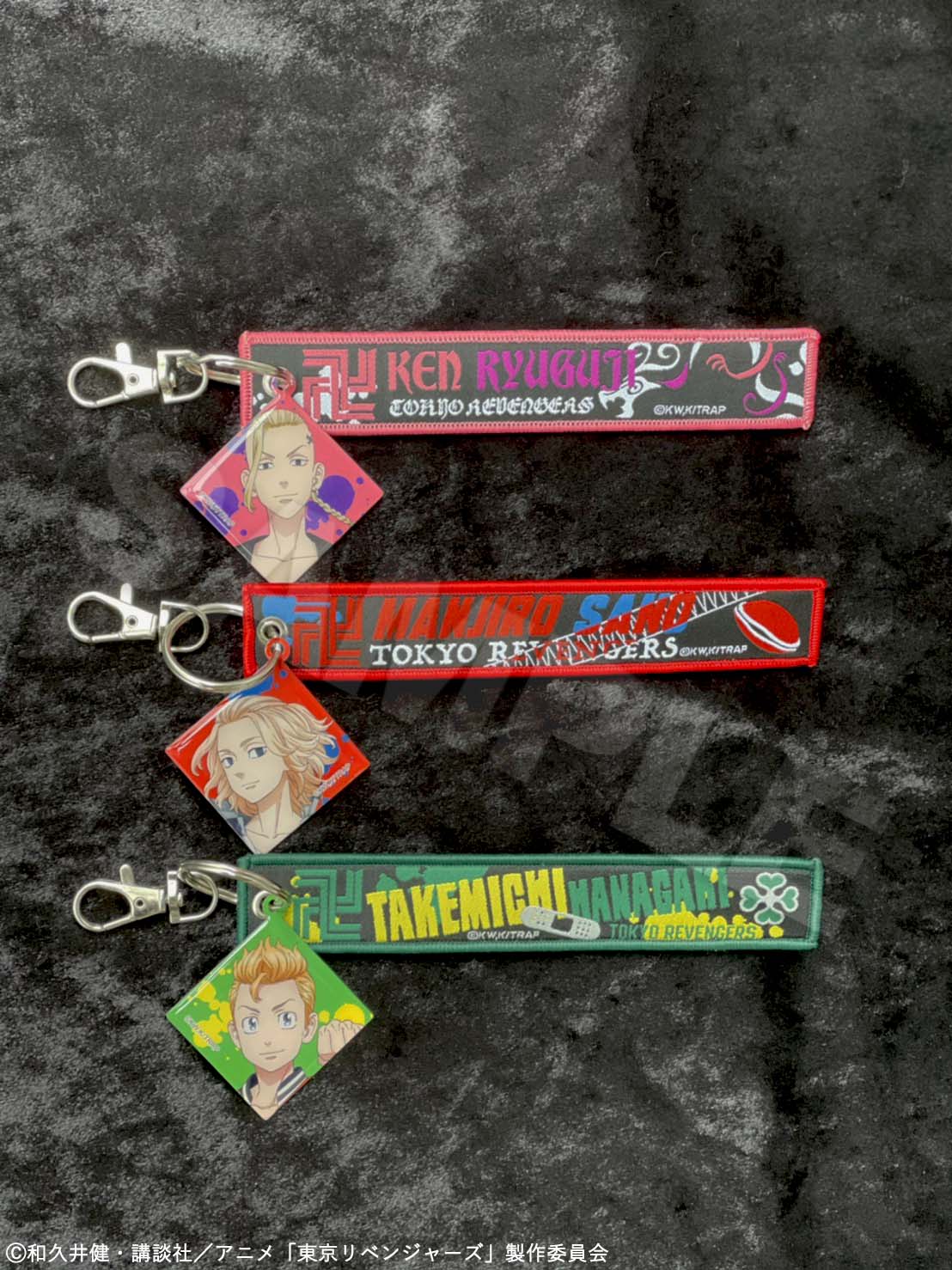 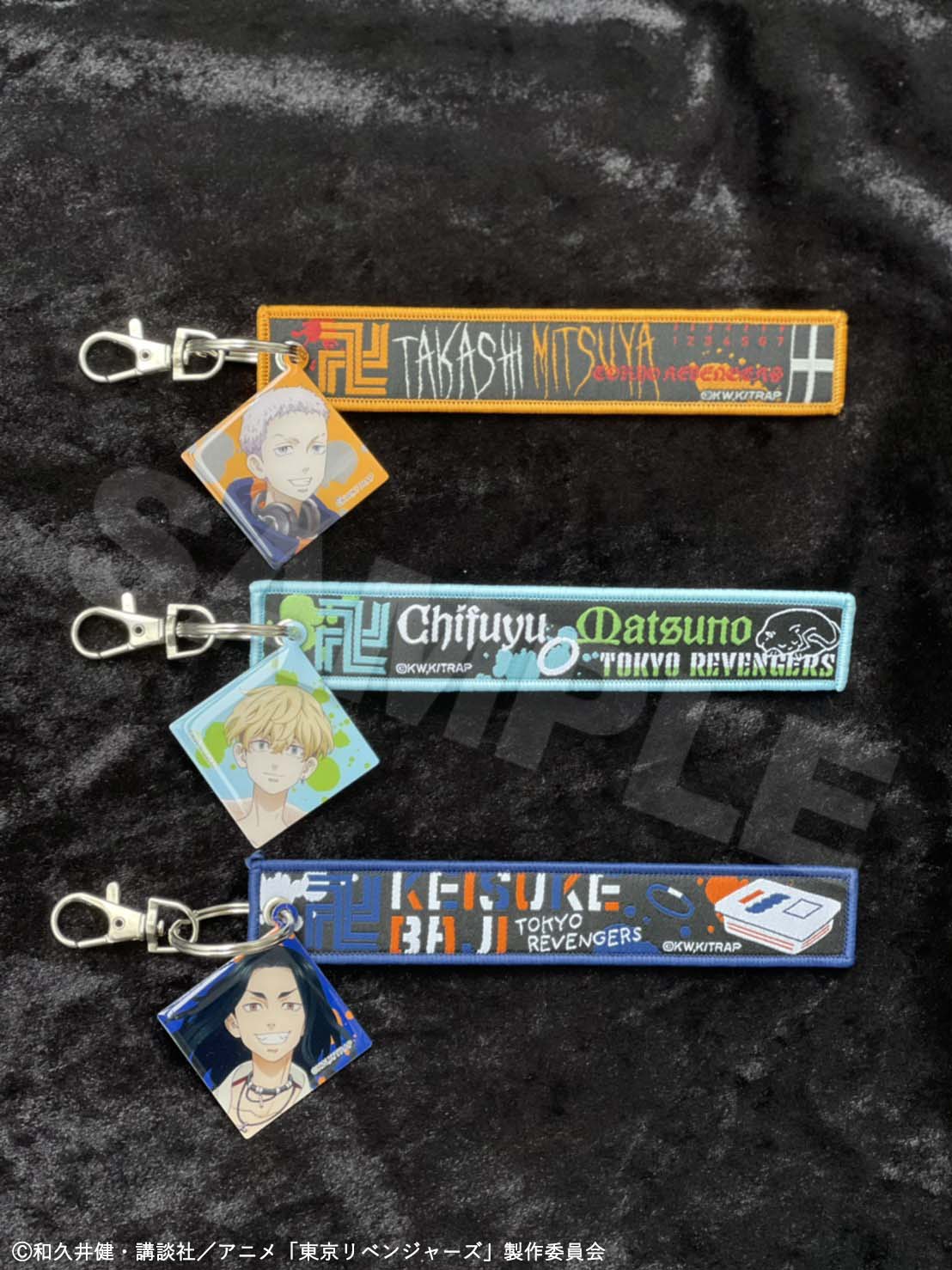 The key rings feature stylish designs inspired by each character and are made in the style of a flag. Perfect for taking your favourite characters with you wherever you go!