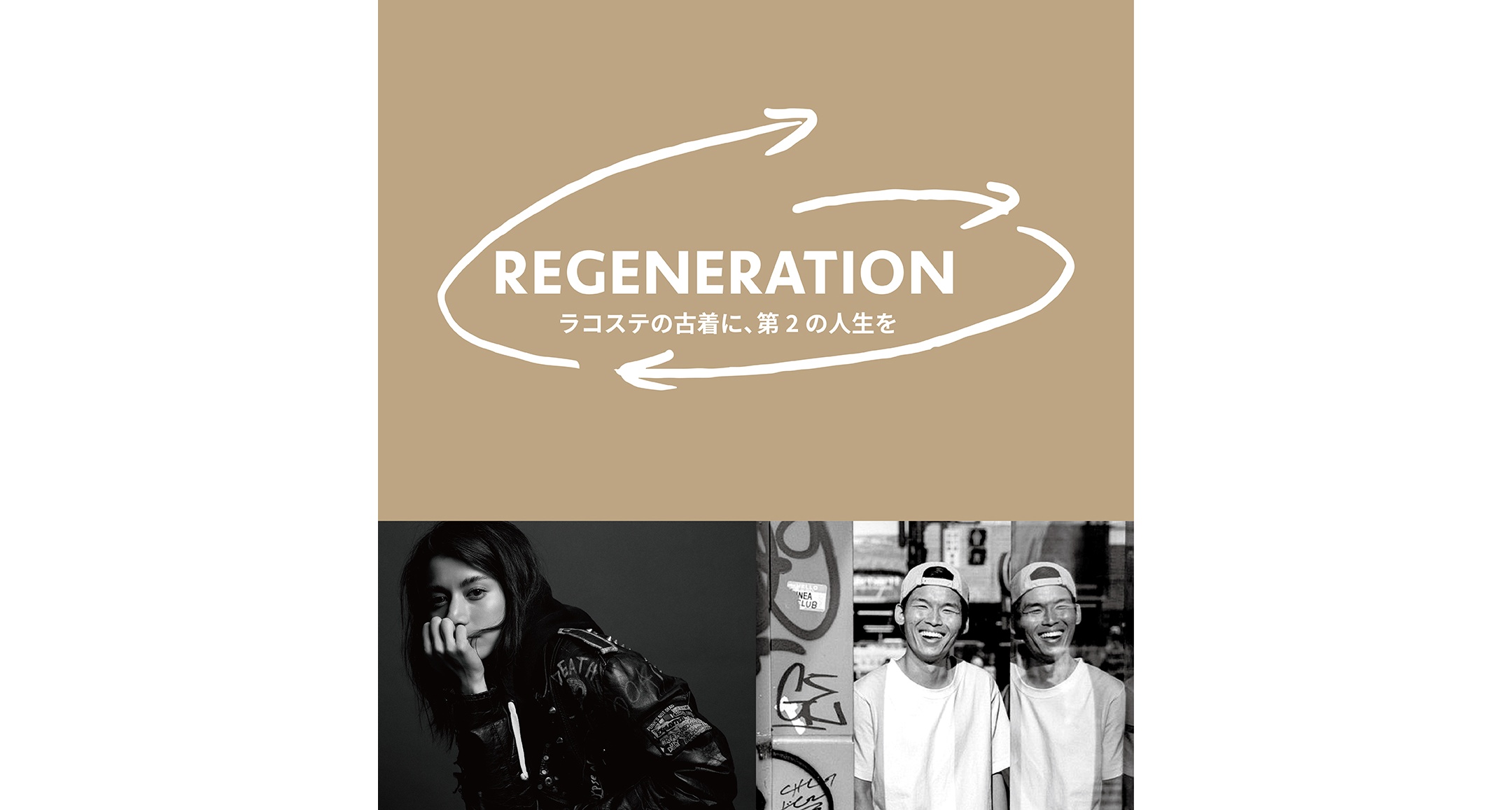 Lacoste launched its ‘REGENERATION’ project in April to turn the brand’s second-hand clothes into artwork. The first instalment of the environmentally-considered project received huge praise, finishing collections of old clothing on May 31. The 488 items received will serve as the base for various products and art. The next step is the REGENERATION phase which invites various artists on board. 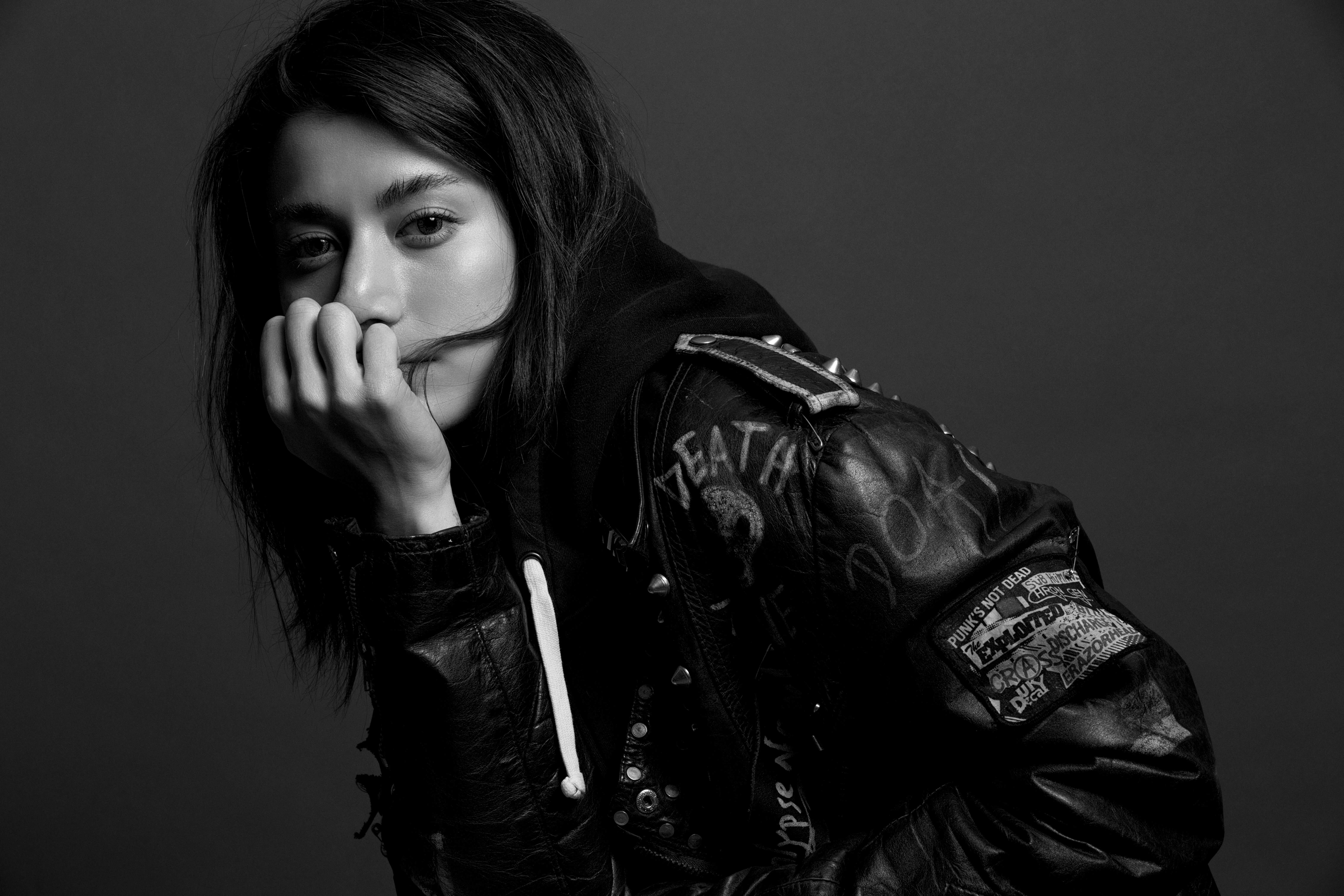 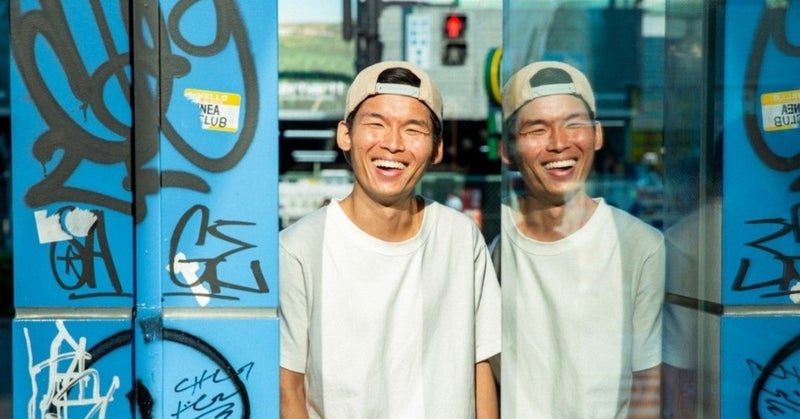 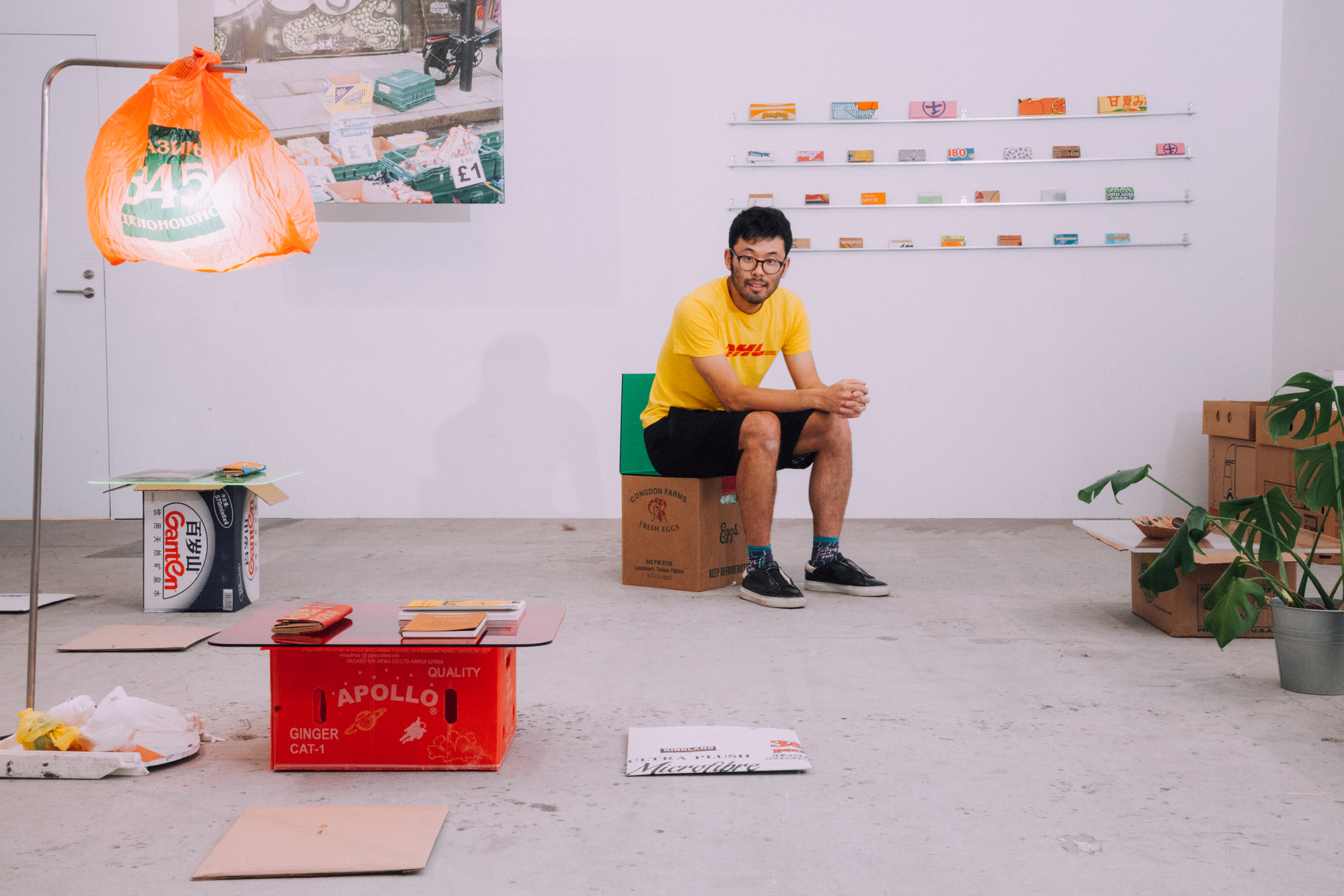 Artists participating in the project include Marie who’s active in working against environmental and societal problems through fashion and Hikaru Matsubara who has won awards at various art fairs up and down Japan. The products are planned for release on August 18 with more info set to roll out on Lacoste Japan’s official website in the lead up. Fuyuki Shimazu, an artist who makes furniture from cardboard boxes, is also involved in the project. The three artists are working to add value to items that have seemingly lost it by turning Lacoste’s second hand clothes into something that can be used by the next person.

Next » Mountain Climbers and Admirers Gather at Mt.TAKAO BASE CAMP Exhibition