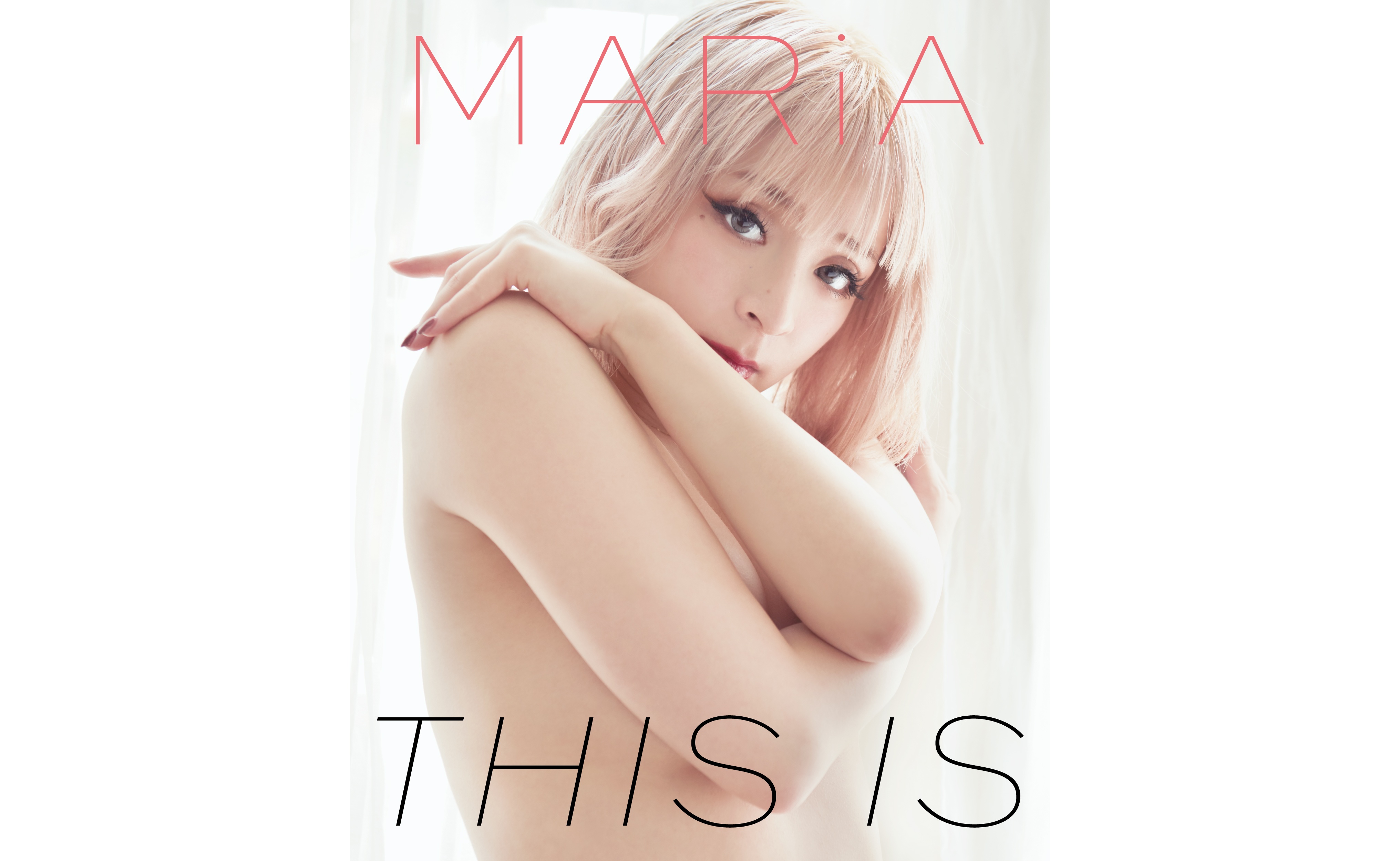 Frontwoman MARiA of Japanese pop rock duo GARNiDELiA has announced that her second photobook collection THIS IS will be released on August 6, 2021.

MARiA has continued to grow and mature as an artist since her first photobook MARiAL hit shelves a year and a half ago. In this beautiful new 120-page collection, she dons a whole range of different outfits from a gorgeous crimson red dress to a pretty tutu dress, a traditional kimono serving the Japanese aesthetic, and more. It’s a graceful and emotional insight into both MARiA as a woman and an artist. The art direction and shoot was conceived by top Japanese photographer Muga Miyahara whose artistic work has taken him across Japan and overseas.

In 2020, MARiA celebrated the 10th anniversary of GARNiDELiA by taking charge of the artwork, lyrics, and outfits for the duo’s releases. She also became a model for numerous fashion brands in Japan and started gaining more fans overseas. On Weibo, the China’s version of Twitter, she has over 2.85 million followers, putting her in the Top 3 most popular Japanese female artists on the service.

MARiA’s work doesn’t just stop at GARNiDELiA, a duo known for producing many songs for anime series. She continues to evolve, challenging herself to new forms of expression. Be sure to check out her new photobook THIS IS when it drops on August 6. 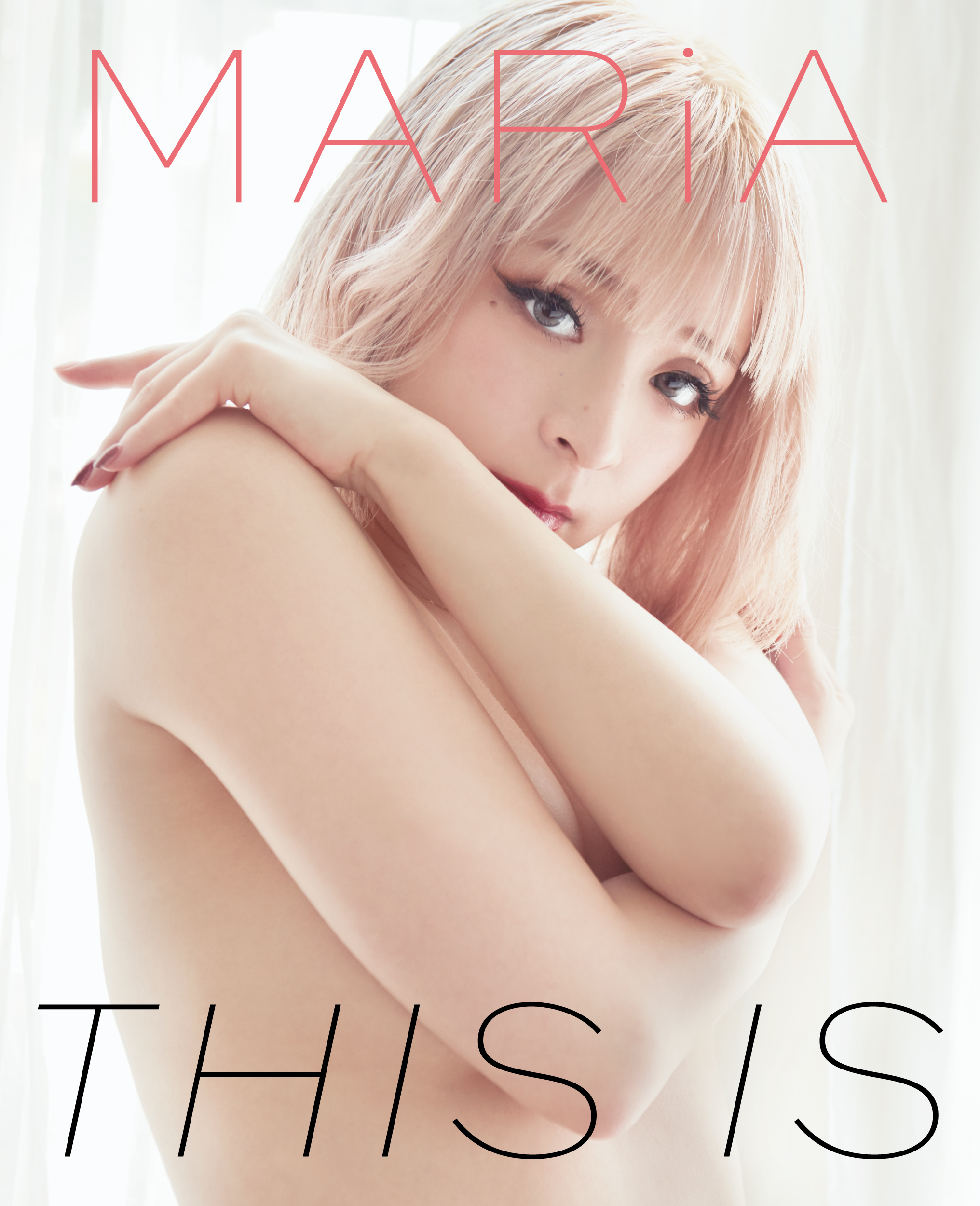