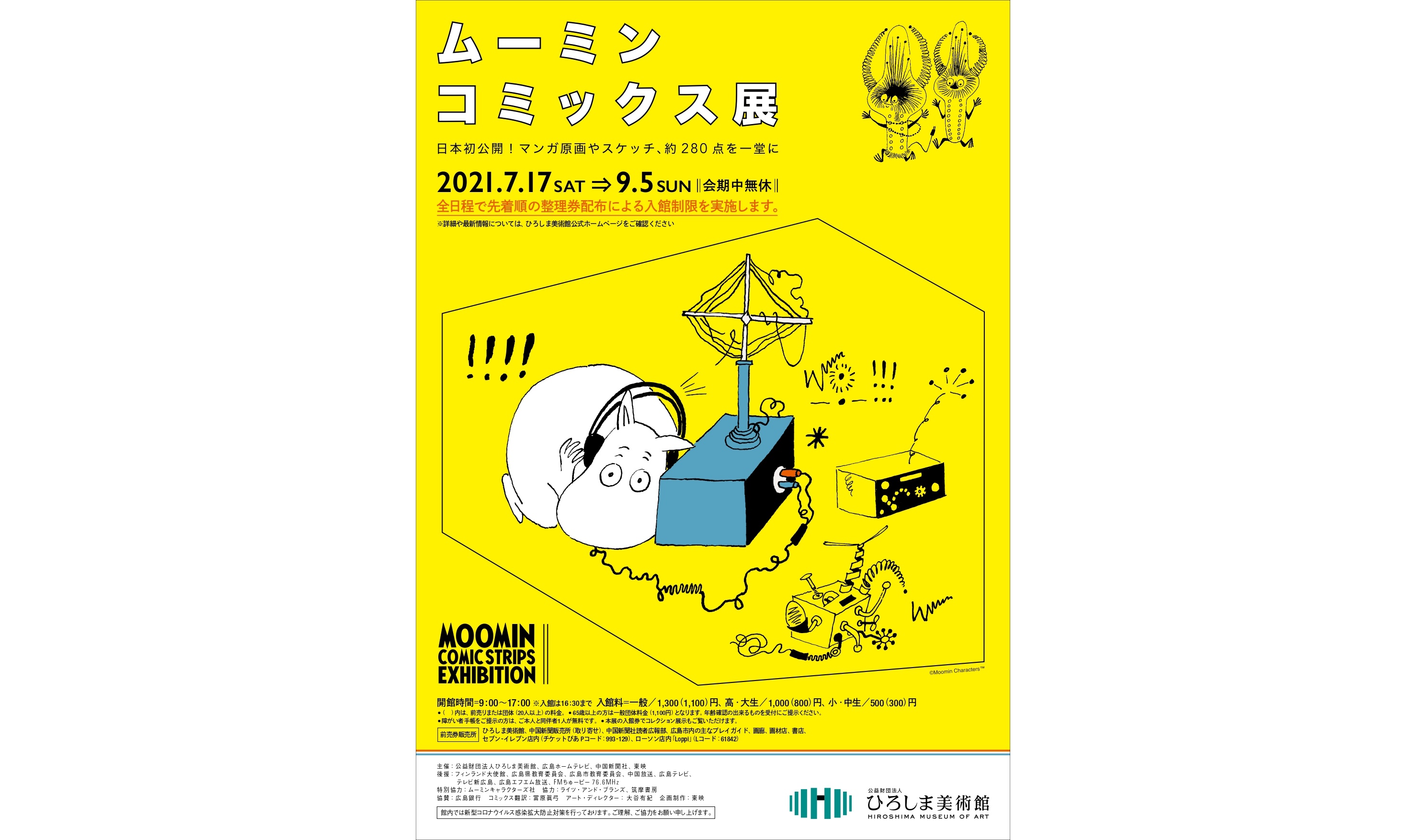 The Moomin Comic Strips Exhibition is set to run at Hiroshima Museum of Art from July 17 to September 5, showcasing approximately 280 comic drawings and sketches by Tove and Lars Jansson which have never been shown in Japan before.

The comics by Tove Jansson (1914-2001) began publication in the British newspaper The Evening News in 1954. With the help from her younger brother Lars Jansson (1926-2000), the series continued to be published for more than 20 years. At its peak, Moomin comics were published in over 40 countries, 120 newspapers, and read by 20 million people.

The Moomins are immensely popular in Japan and have enjoyed numerous exhibitions up and down the country. Fans will be delighted to lay their eyes upon artwork from Moomin Characters’ collection which have never been displayed in Japan until now. 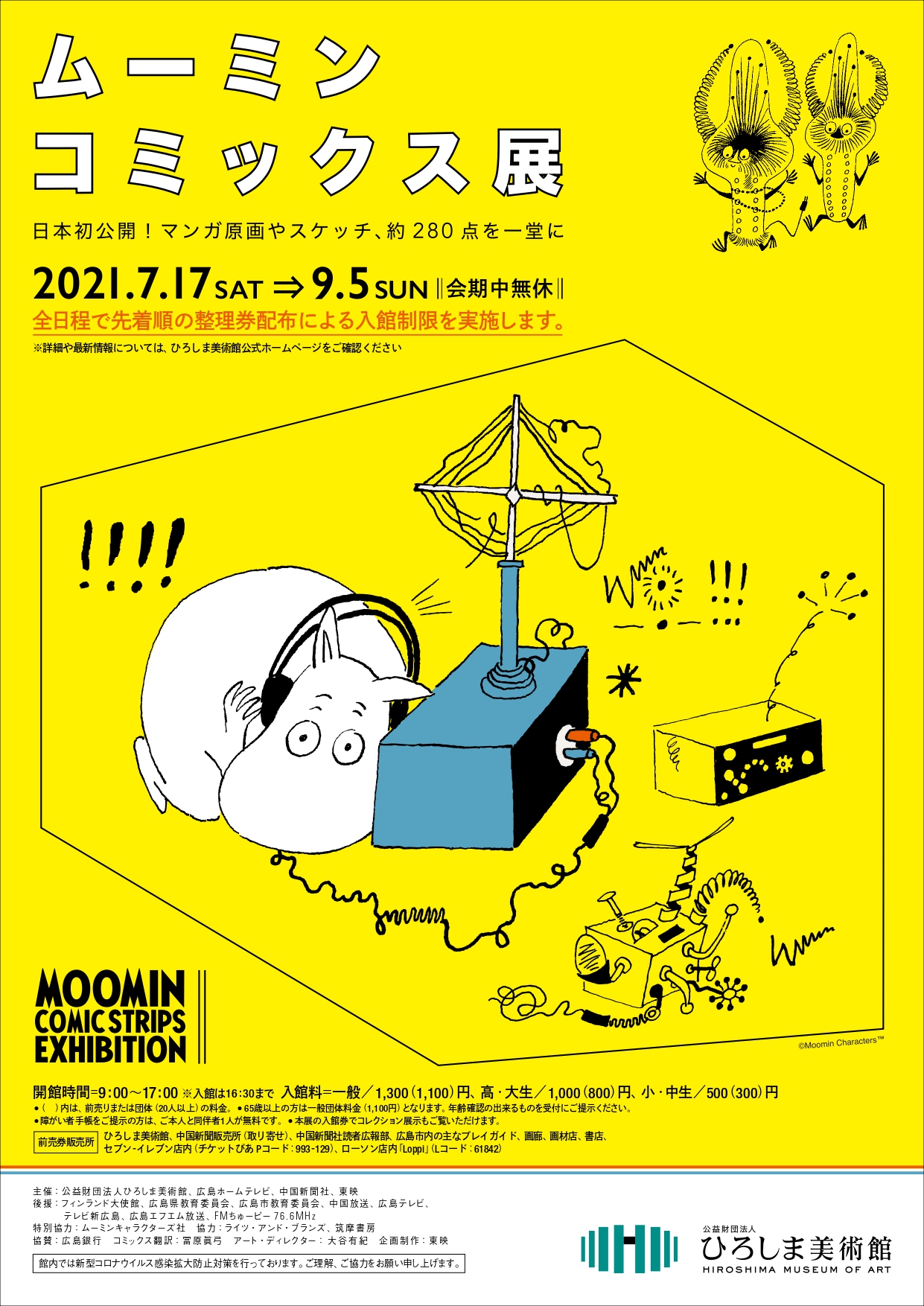 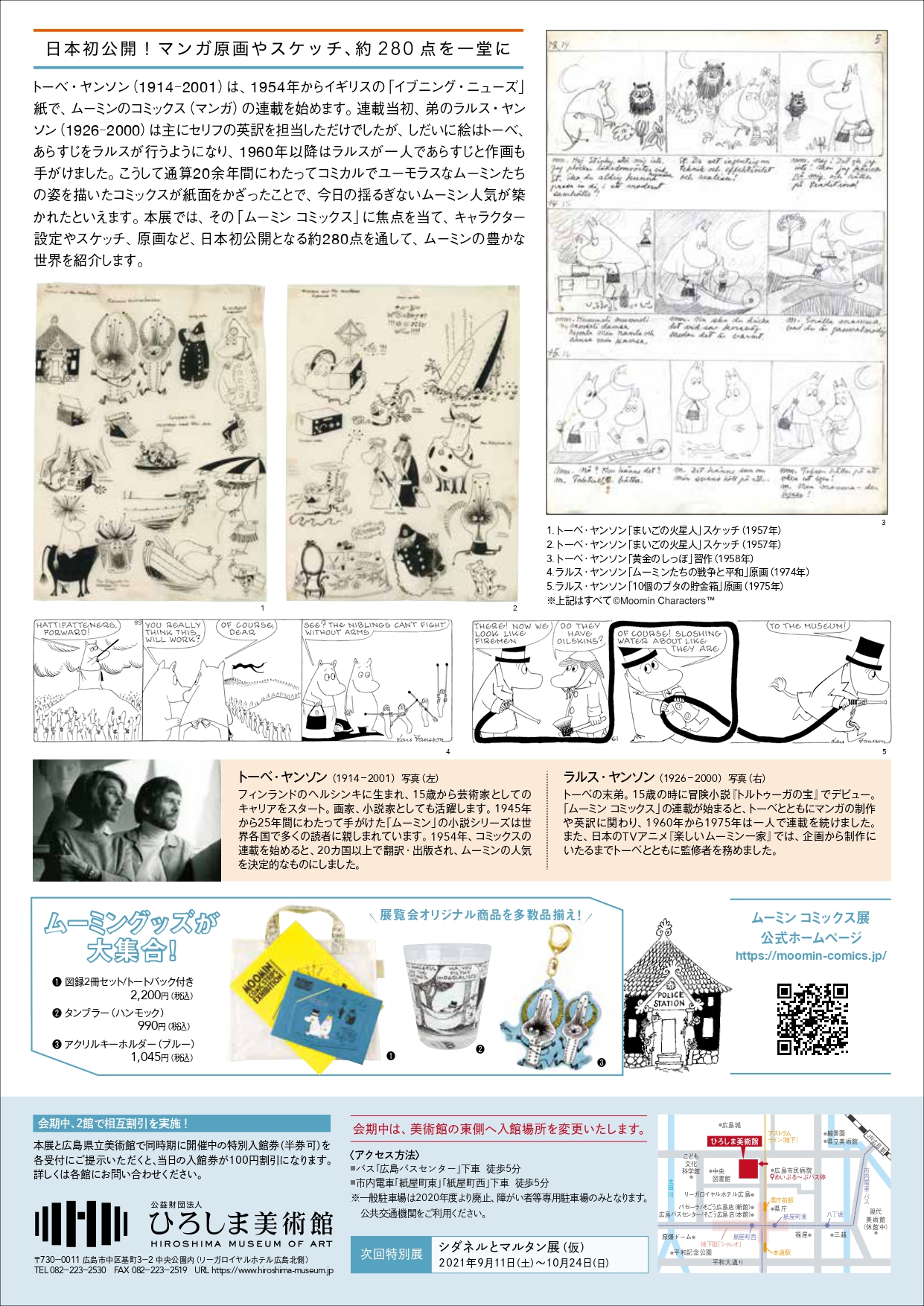