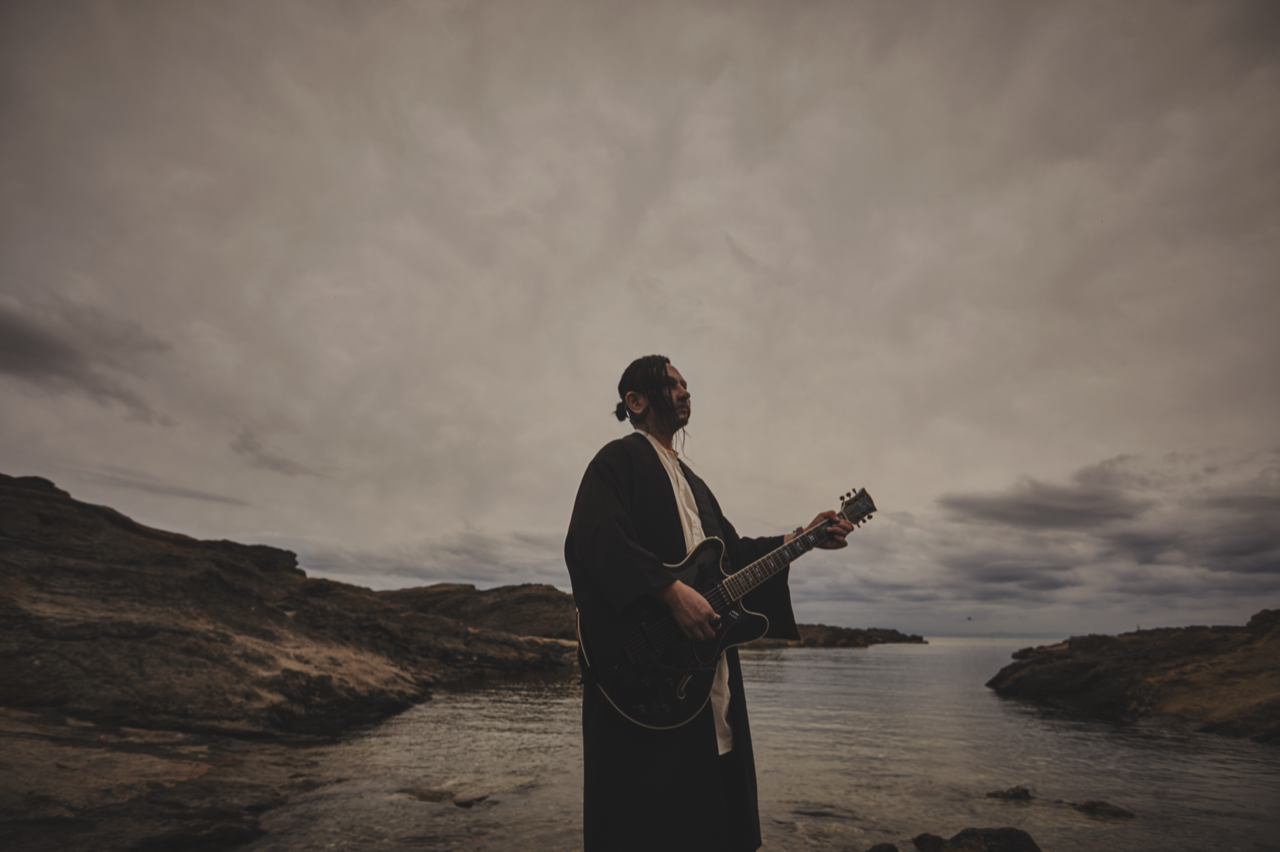 SymaG released a music video for his song Fukahi which is featured on his upcoming 5th album Onoji that’s set to hit shelves on July 28, 2021. The song is used as the ending theme for the anime series Record of Ragnarok which premiered on Netflix last month.

This is SymaG’s first live-action music video for him to appear in, and we get to see him shredding the guitar to the sound of his incredible voice.

His upcoming album Onoji is available in both regular and limited editions, with the latter featuring the Fukahi music video and behind-the-scenes footage.

“Hi everyone, I’m SymaG. This is the first music video I’ve produced. The use of visuals and dance helps bring to life the world of Fukahi. I felt embarrassed doing it but I also appear in the music video, so I’d love for people to check it out and enjoy.”